The SSC Tuatara by SSC North America (formerly Shelby SuperCars Inc.) just might be the fastest street-legal hypercar straight from the factory when it’s released. It’s powered by a twin-turbocharged 5.9L V8 engine generating 1,750 hp on E85 fuel and a top speed goal of 300 mph. The vehicle will be manufactured at a purpose-built facility in West Richland, Washington and limited to just 100 cars worldwide. Read more for a video, additional pictures and information.

The SSC Tuatara is named after the New Zealand native reptile that is known for having the fastest molecular evolution of any living animal. It sports the lowest coefficient of drag in its class at 0.279 and with a carbon-fiber body construction, SSC aims to set new benchmarks in the production car speed records against its competitors. 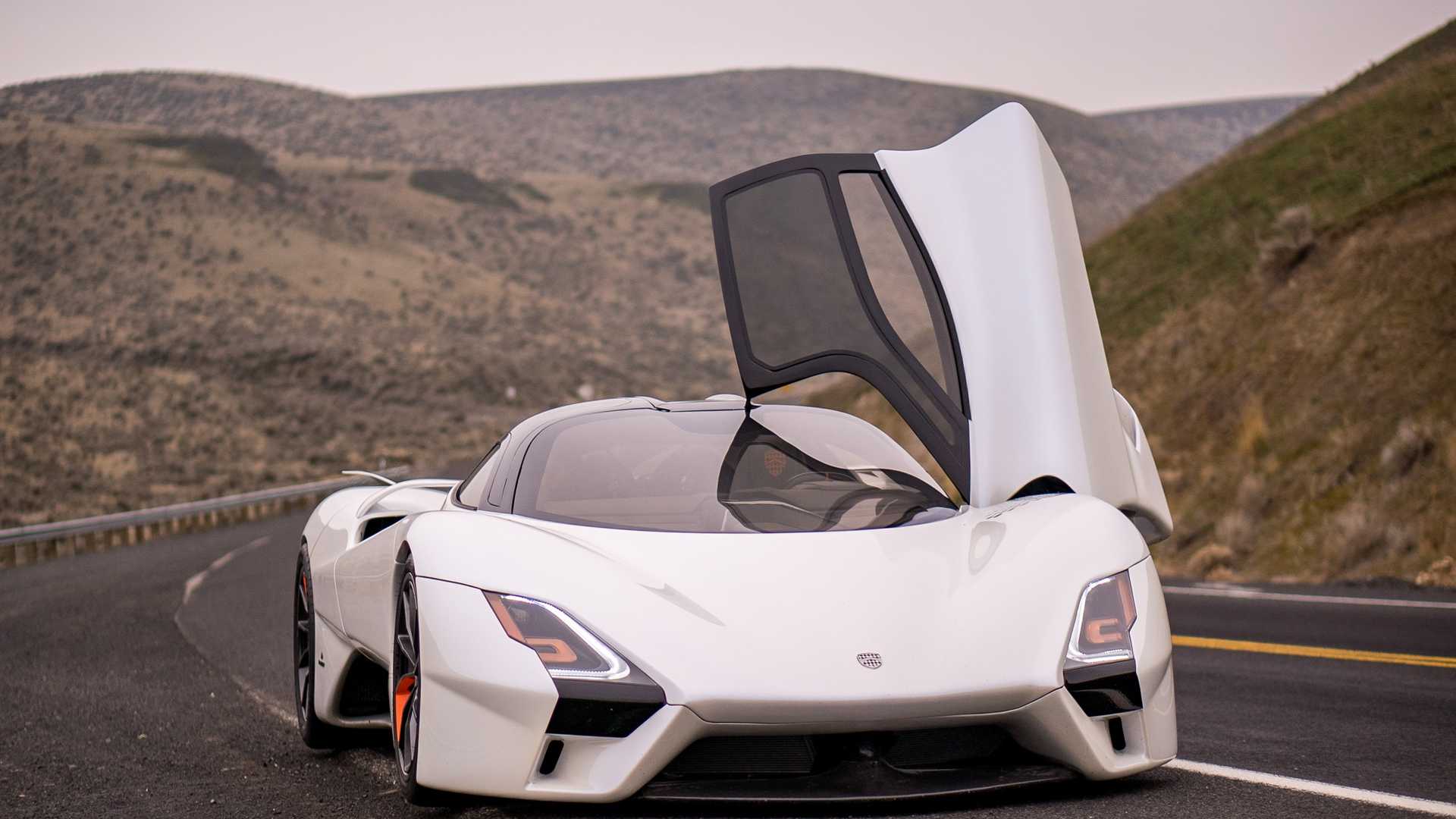 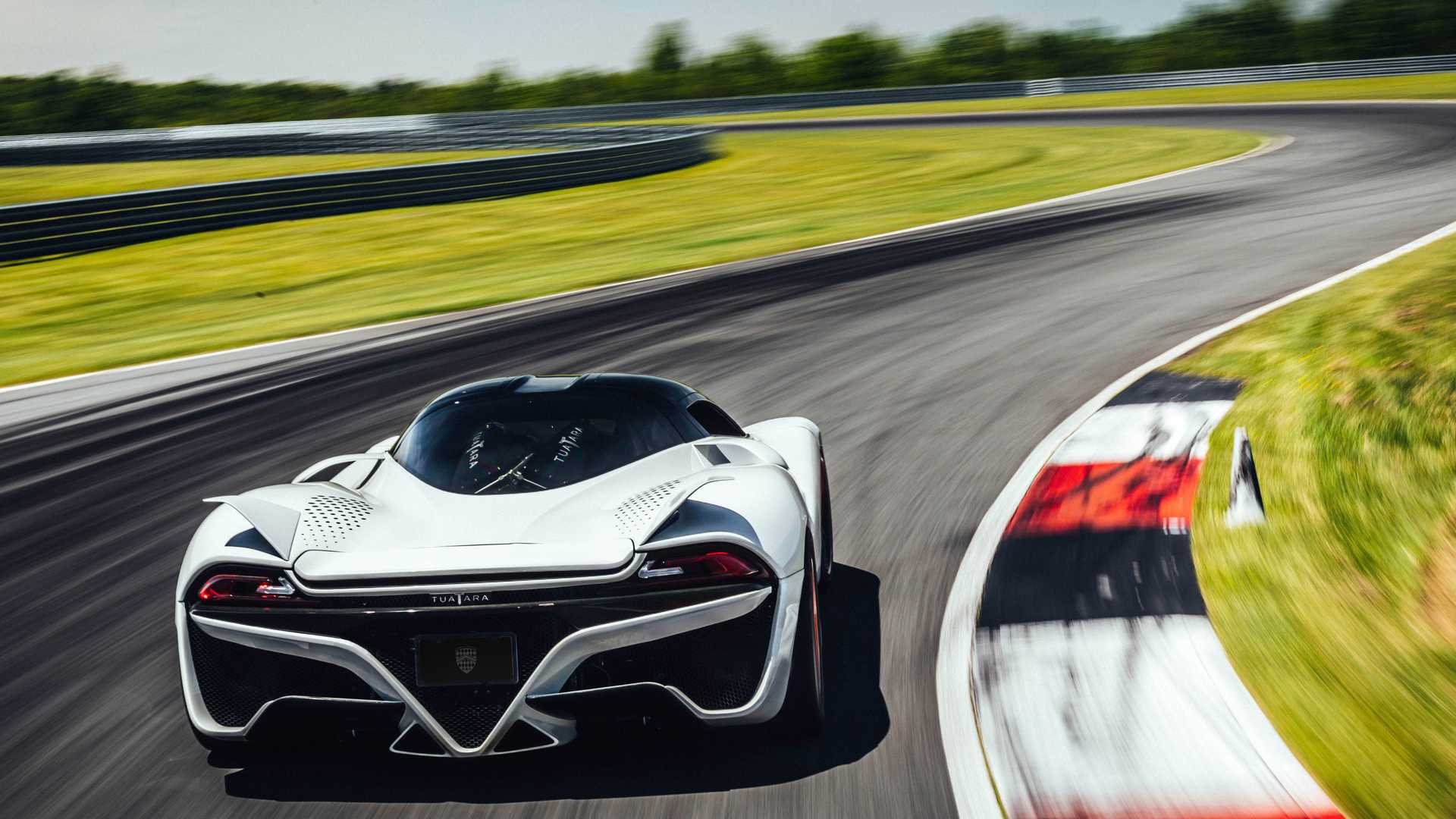 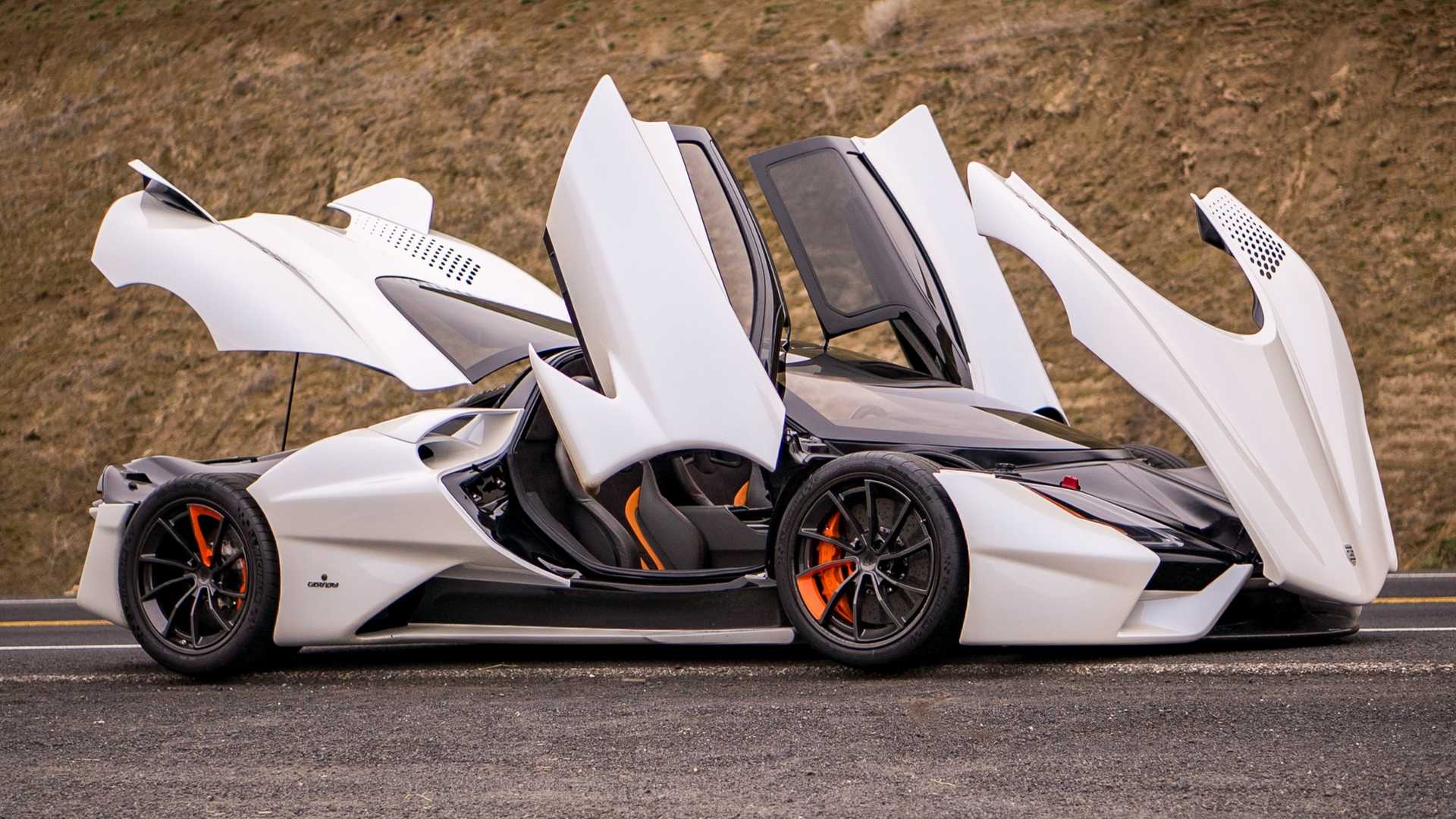 Inside, you’ll find plenty of leather and Alcantara upholstery. The main functions of the car are controlled via a touchscreen display located on the center console. There’s a configurable instrument panel behind the steering wheel displaying important technical information about the car’s status along with a 300 mph speedometer. Rather than side view mirrors, the vehicle uses a camera system.

Volocopter 2X is the First Air Taxi to Fly at an International Airport, Here’s the Video

Take 50% Off the Razer DeathAdder Elite Gaming Mouse, Get One for $34.99 Shipped Today