Aspyr has just released Star Wars Episode l: Racer for digital purchase on both the Nintendo Switch and PlayStation 4 for $14.99. This classic Nintendo 64 racing game, based on the podracing sequence in Star Wars: The Phantom Menace, has been upgraded with modernized controls, or to be more specific, motion controls on the Switch. Read more for a video, additional pictures and information.

If you’ve never played the original, this game lets players take control of a podracer and select from 25 playable racers including Anakin Skywalker, Sebulba, as well as Ratts Tyerell. The race tracks span eight unique planets including Tatooine, Baroonda, and Malastare. You can work with pit droids to upgrade the podracer for higher top speeds and acceleration. Play a single-player campaign or multiplayer via split-screen. 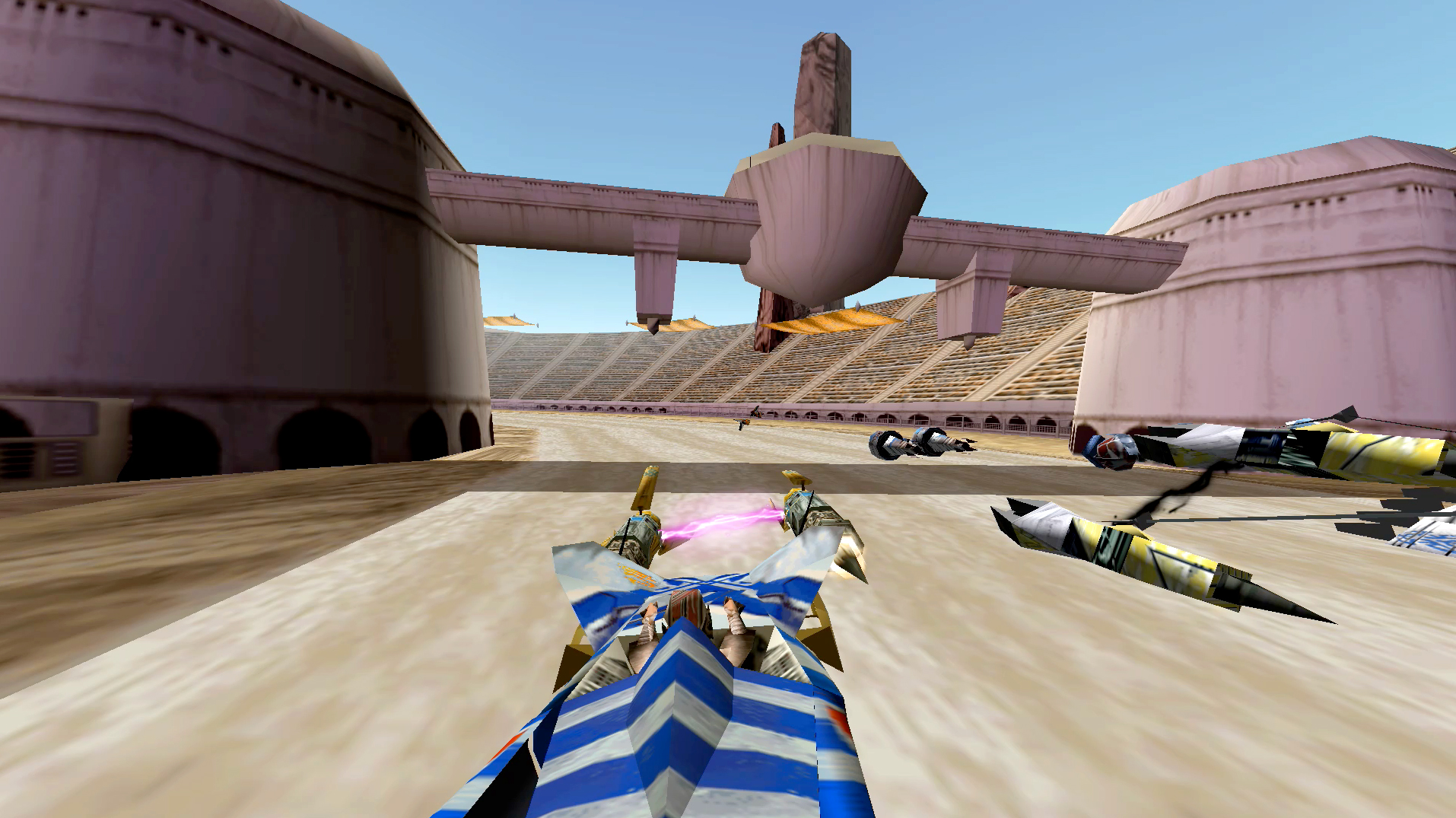 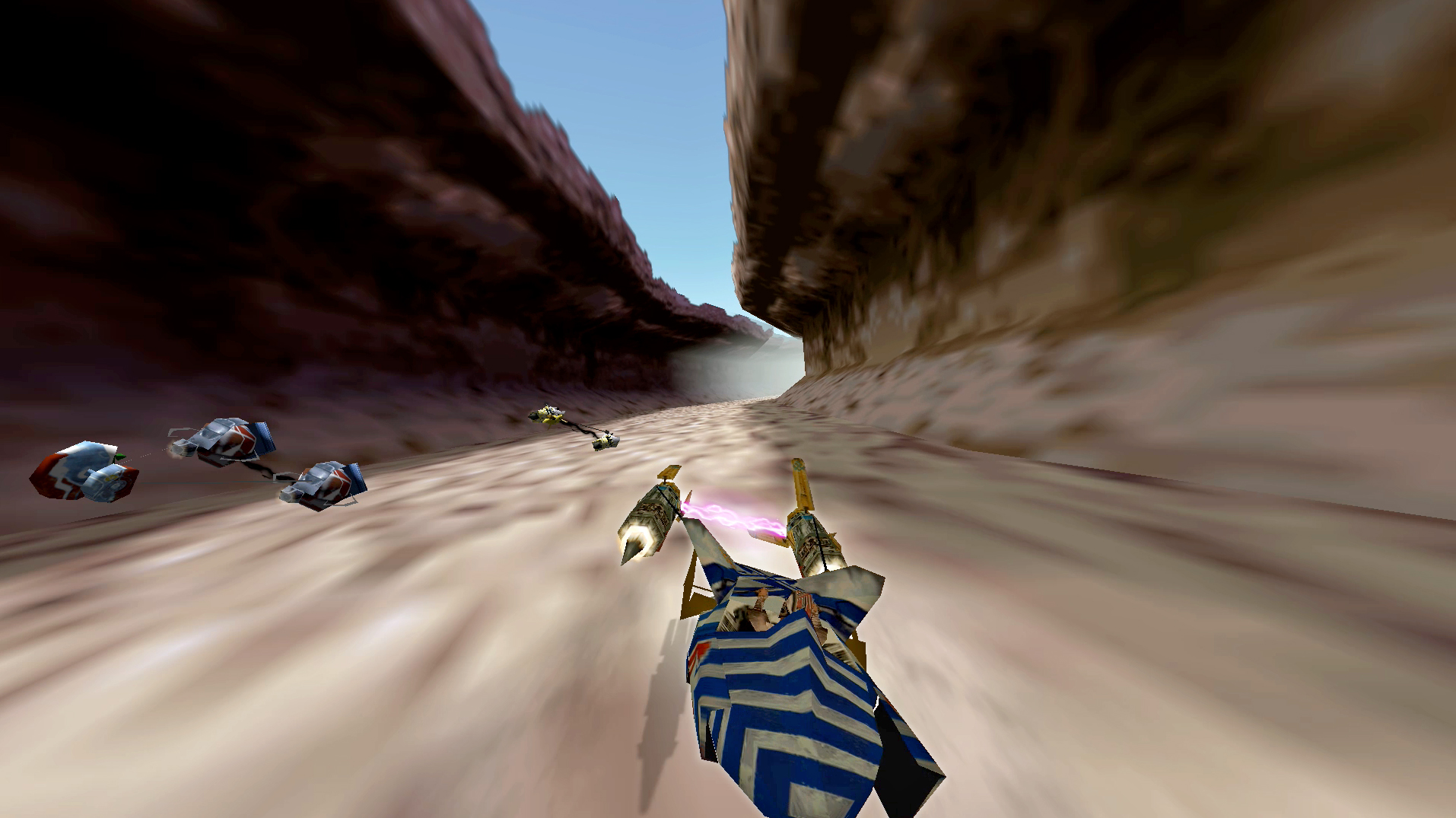 Get ready to start your engines because one of the galaxy’s most dangerous races is on with the launch of Star Wars Episode l: Racer. Now on Nintendo Switch and PlayStation 4 for the first time, we can’t wait to see fans reactions as they experience this Nintendo 64 classic on modern platforms,” said Elizabeth Howard, vice president of publishing at Aspyr.

First Look at the Lamborghini SCV12, a Limited Edition Track-Only Supercar with Over 830HP