Photo credit: Siberian 644 via Kotaku
Video games, like Street Fighter V, already feature some realistic-looking characters, or at least compared to previous installments. However, they don’t look human enough to say the least, but that may actually be a good thing. Using the AI-powered StyleCLIP technology, models of these characters can be fed into the system and then transformed into their photorealistic counterparts. Read more for a video and additional examples.

The one thing artificial intelligence needs for an accurate transformation is a clear image of the character’s face, as it seeks out key identifiers to modify. This means that characters with heavy facial jewelry, fashion accessories, etc., won’t look proper. It does however turn things like a domino mask around the eyes into glasses. 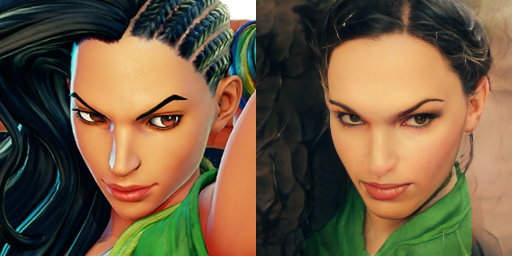 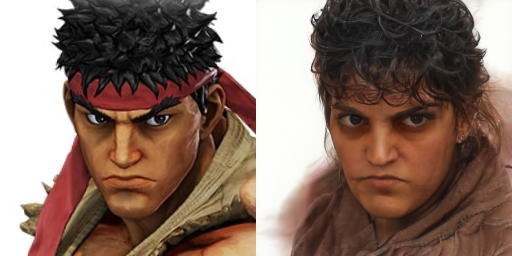 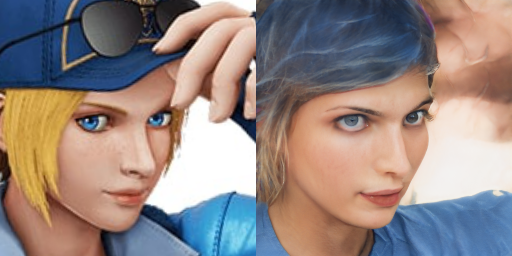 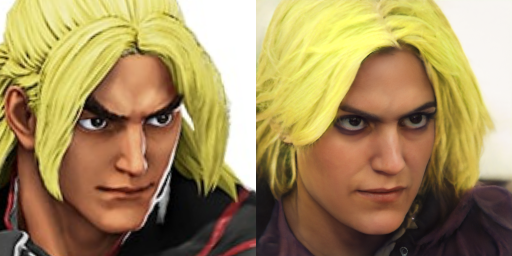 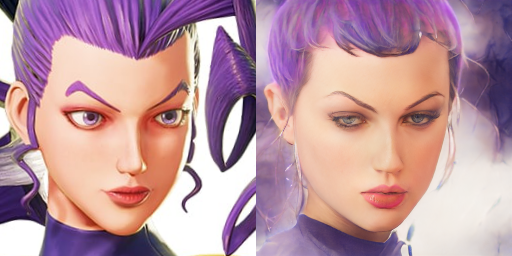