Now that you’ve seen cartoon characters as humans, this is what Stable Diffusion, a free open source AI image synthesis model, can do for video game characters. How? This person used Stable Diffusion’s new ‘img2img’ function, which applies a text prompt to the input image and generates a similar output image based on what is typed.

If you’re interested and already have Stable Diffusion with ‘img2img’, you can set the init image strength to 0.25 to recreate some of these images. Or, for darker, less-detailed images, change that setting to 0.35 or 0.4. Then you’ll just have to tweak the image strength value, and once that is set, work on the prompt to add or remove details. You’ll see many familiar 1980s DOS game characters including Billy Blaze in Commander Keen, The Secret of Monkey Island, Duke Nukem, King’s Quest VI, Star Control II, Star Wars: Dark Forces, Doom, and many more. Get it here now. 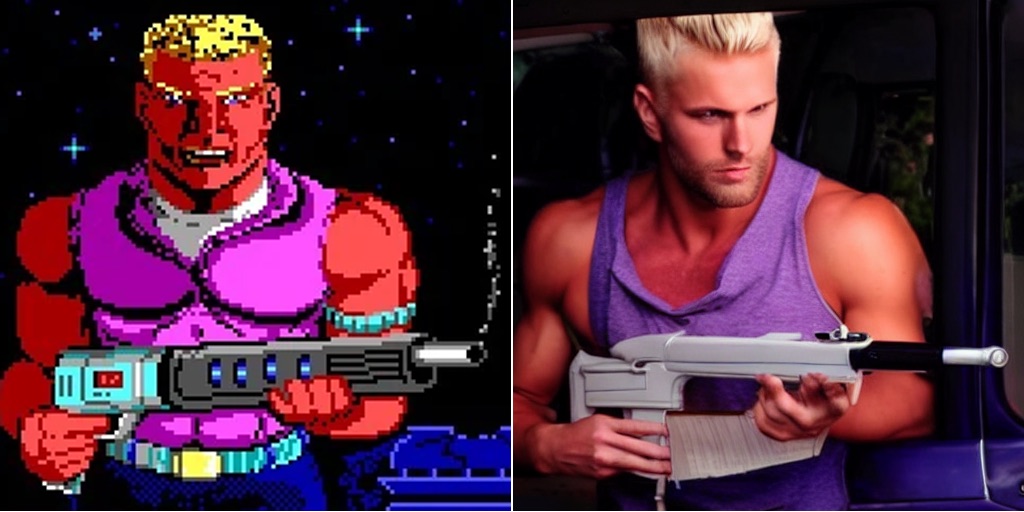 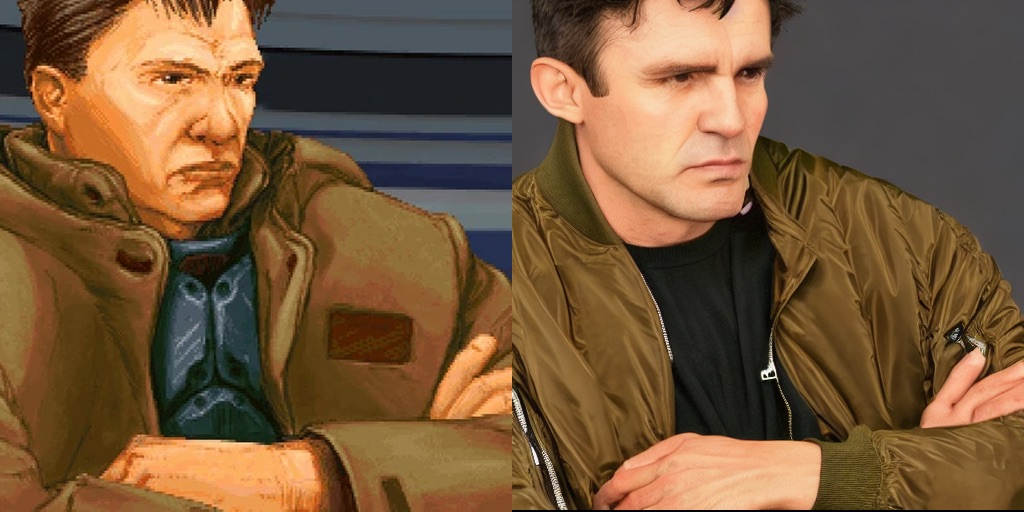 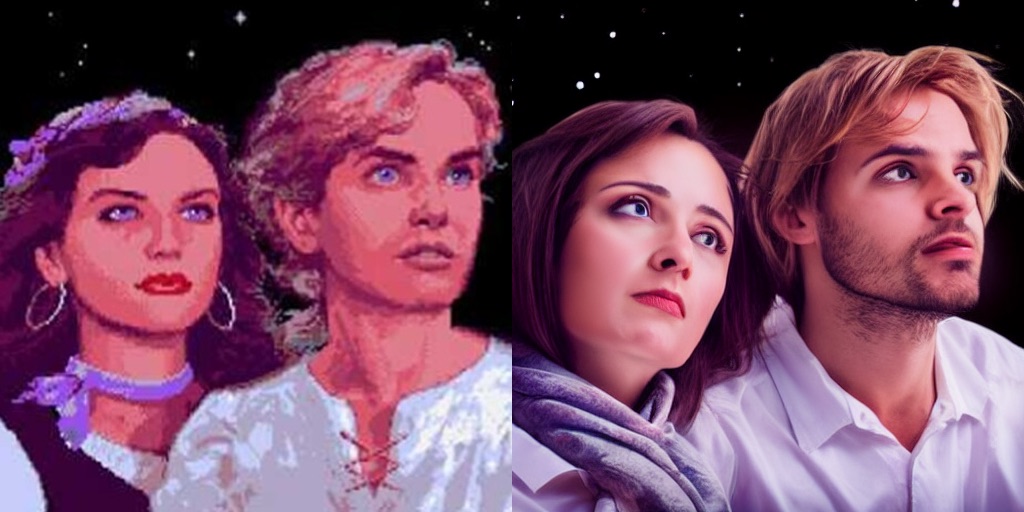 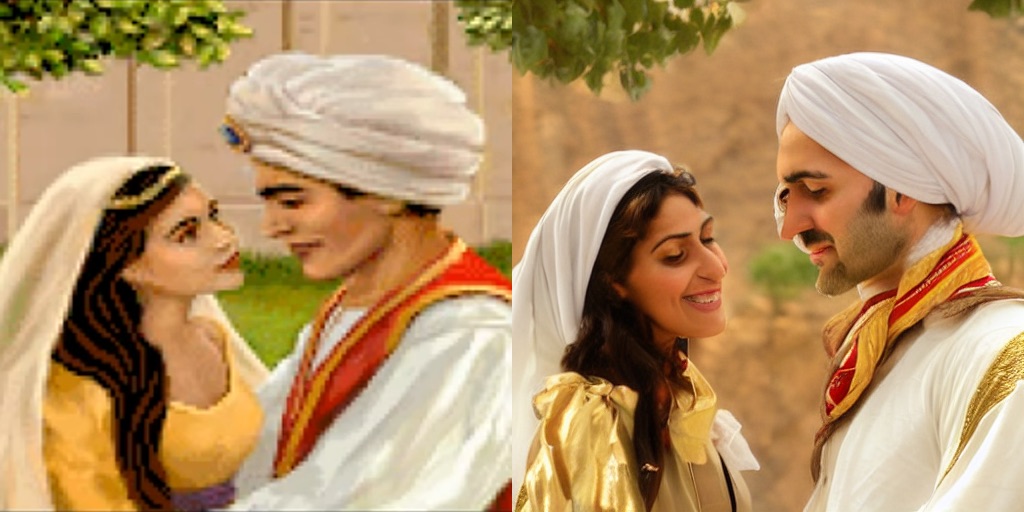 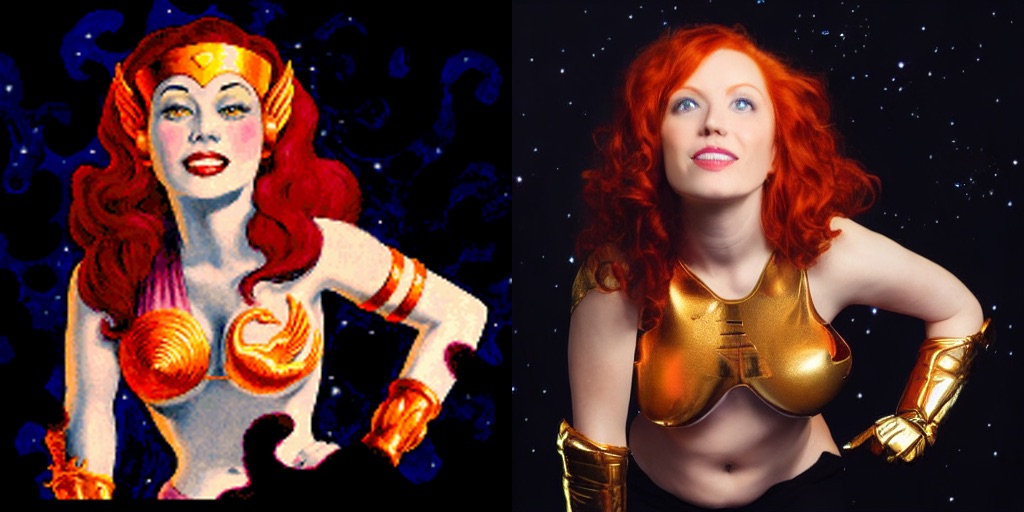 We are delighted to release the first in a series of benchmark open source Stable Diffusion models that will enable billions to be more creative, happy and communicative. This model builds on the work of many excellent researchers and we look forward to the positive effect of this and similar models on society and science in the coming years as they are used by billions worldwide,” said Emad, CEO, Stability AI.