Photo credit: Anjumshajin
For those who have never heard of the Suzuki SC100 (Cervo), it’s essentially a microcar that was first introduced in 1976 as the successor to the Suzuki Fronte Coupé. The owner of this one decided to transform it into a bizarre Ferrari F40 knockoff, complete with a custom body kit and massive rear wing. Unfortunately, it doesn’t have a twin-turbocharged 2.9L V8 engine producing 471 hp, but rather a 970 cc four-cylinder F10A engine producing a mere 46 hp, enabling it to top out at 89 mph. Read more for additional pictures. 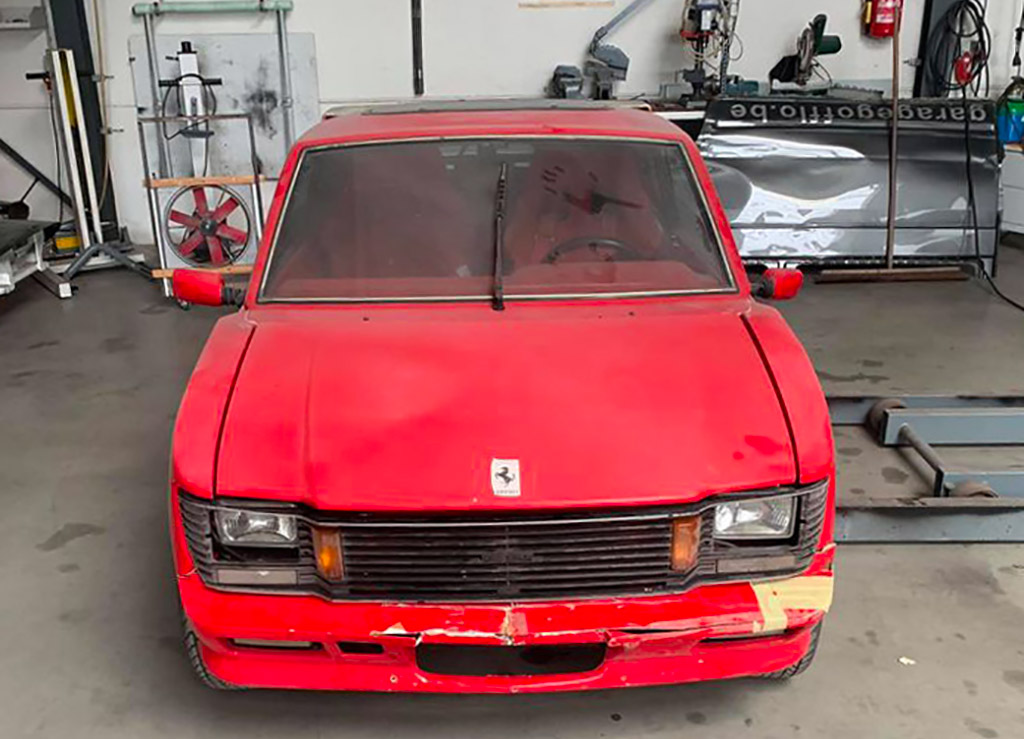 On the bright side, only one of these monstrosities exist, and was discovered on Facebook marketplace. While there were four hundred Ferrari F40 vehicles made, rest assured that it’s worth hundreds, if not thousands, of times more than this Suzuki. Even back in 1987, the Ferrari F40 would set you back a cool $400,000 USD, or five-times the price of its predecessor, the 288GTO. 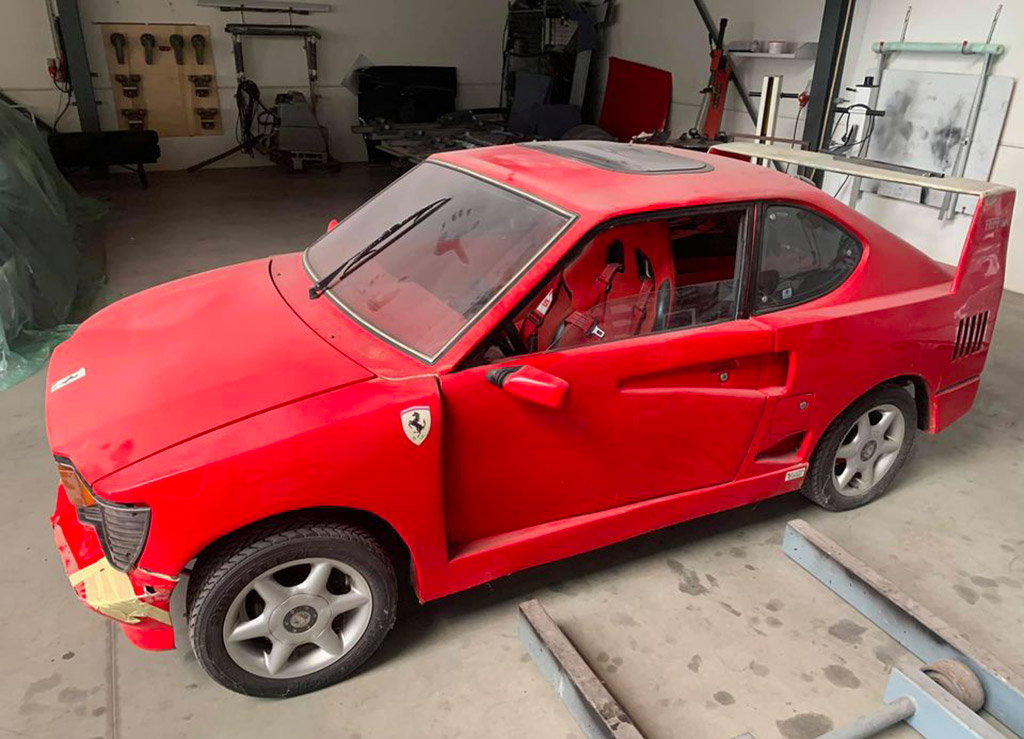