Photo credit: Hakosan Design
Elon Musk first announced the second-generation Tesla Roadster in November 2017, and shortly after, he revealed the SpaceX package, which includes 10 small cold gas thrusters installed around the car. What if there was a Model S Plaid Edition equivalent for the new Roadster? It might look something like the Tesla LM. If this were paired with the upgrades in the SpaceX package, you’d definitely see vast improvements in acceleration, top speed, braking and cornering. Read more for additional pictures. 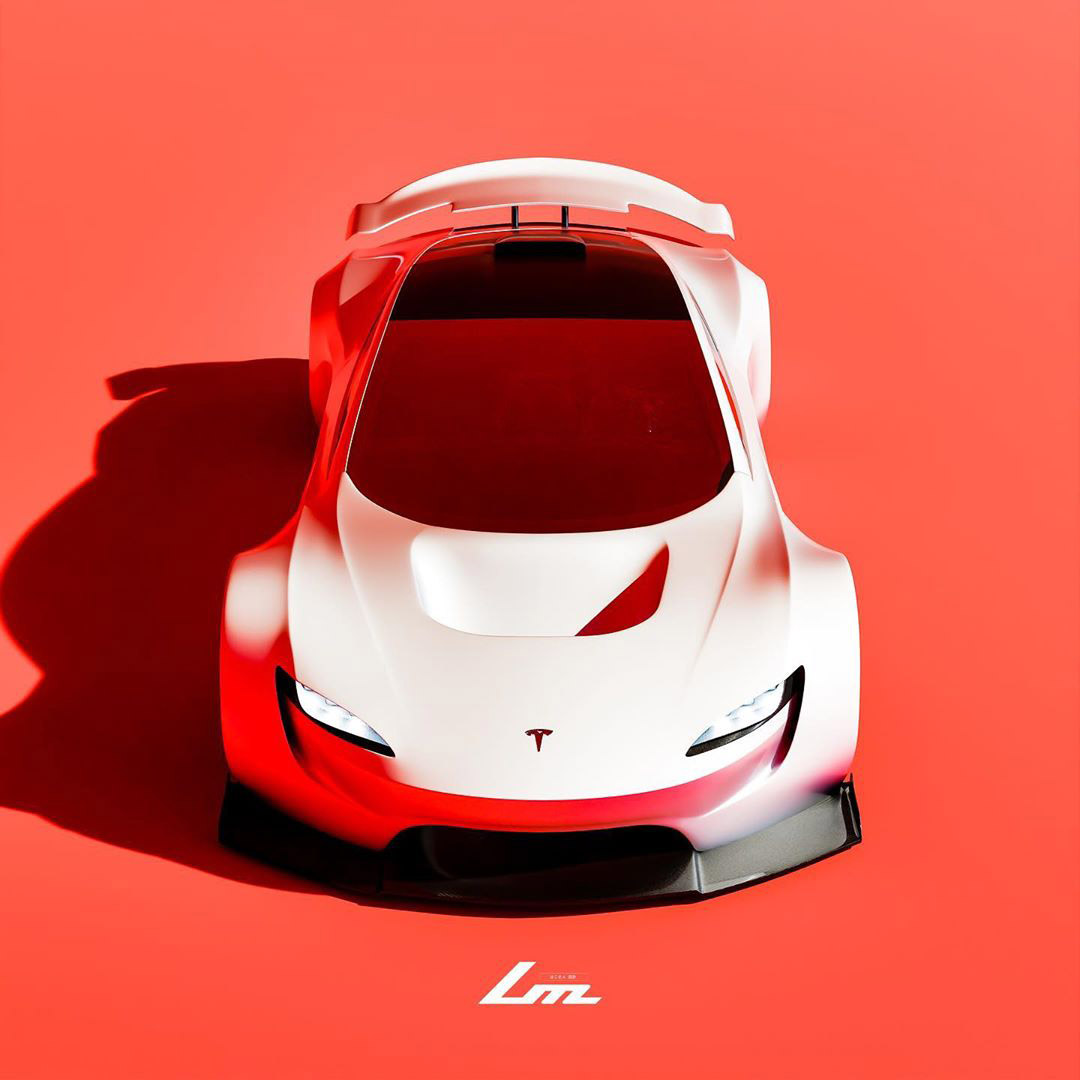 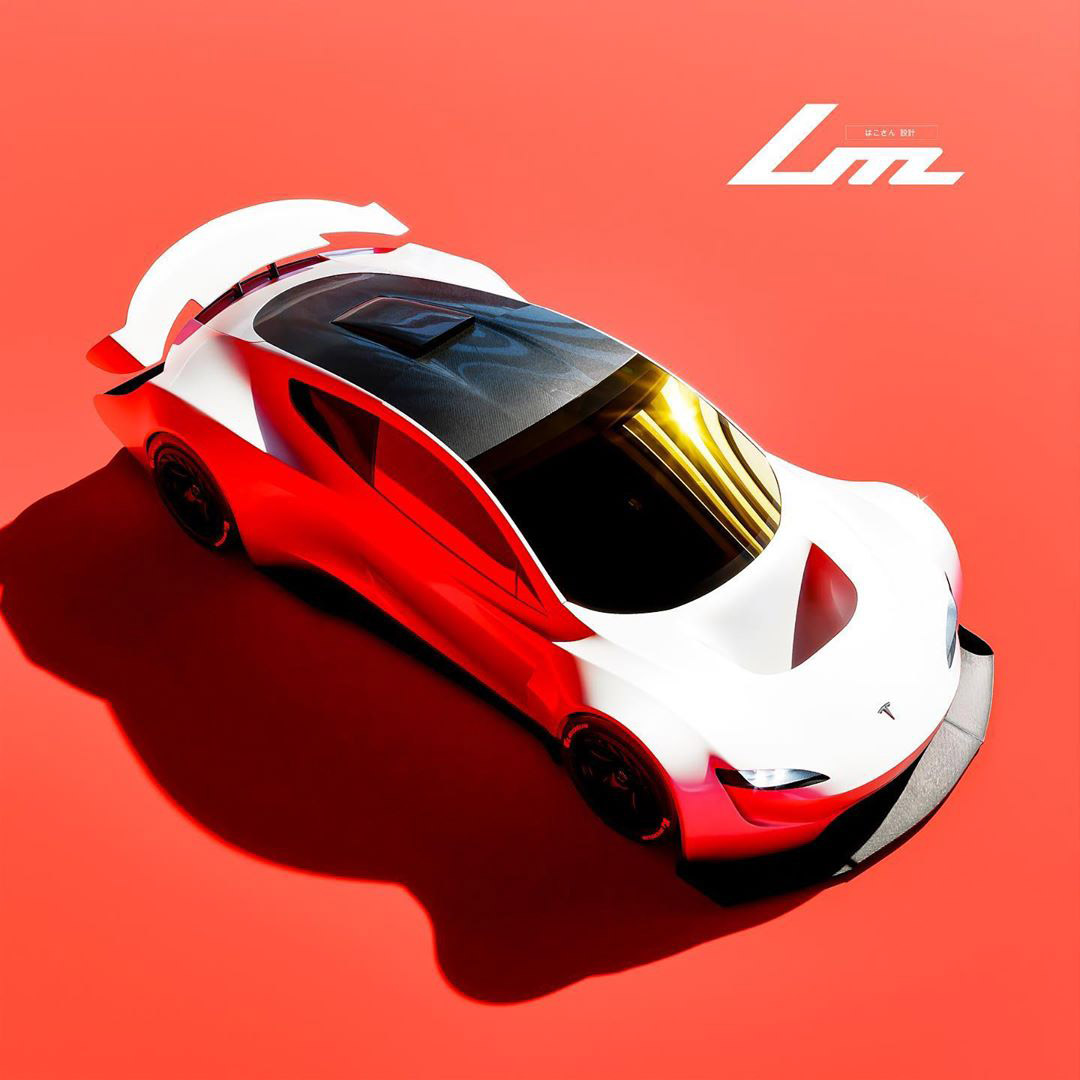 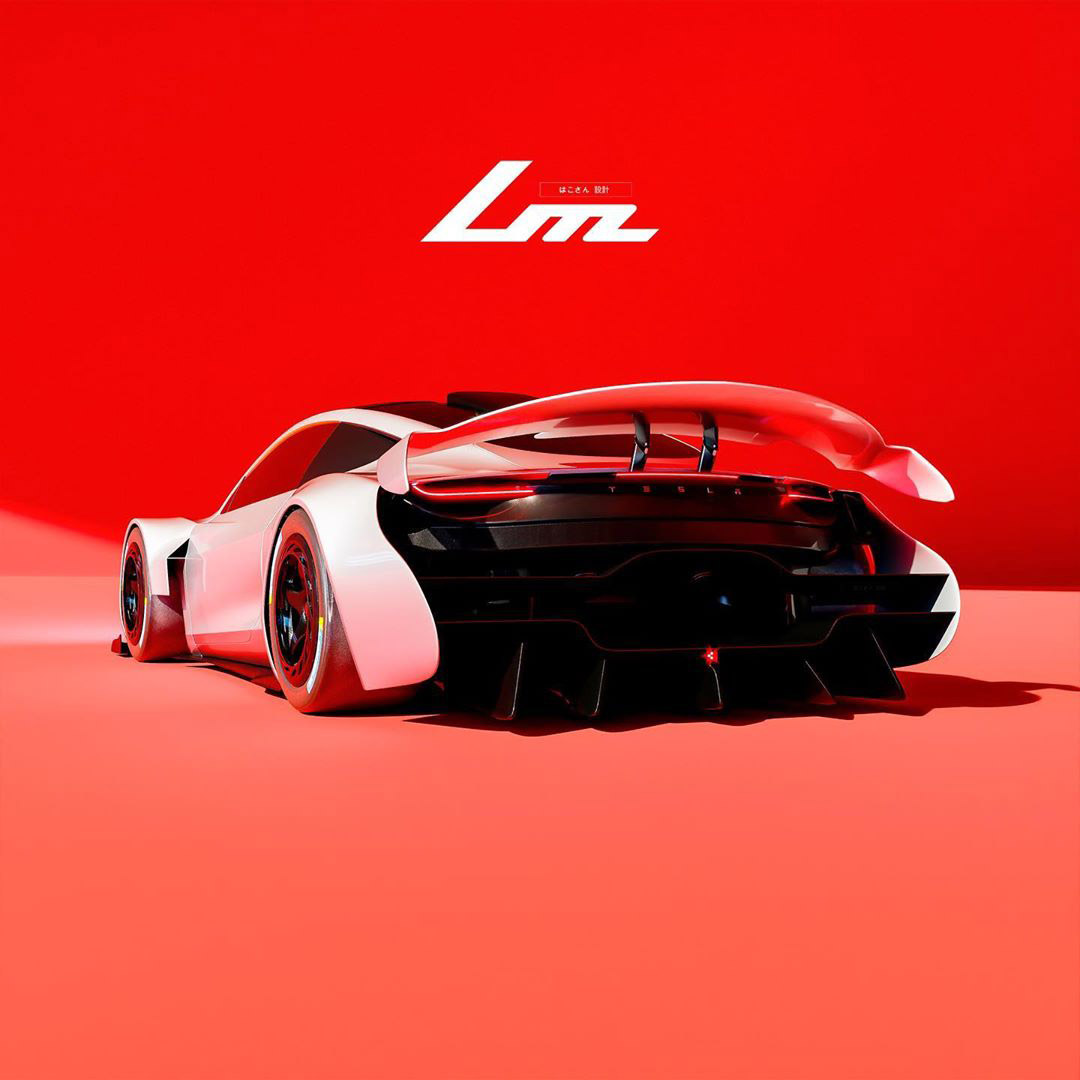 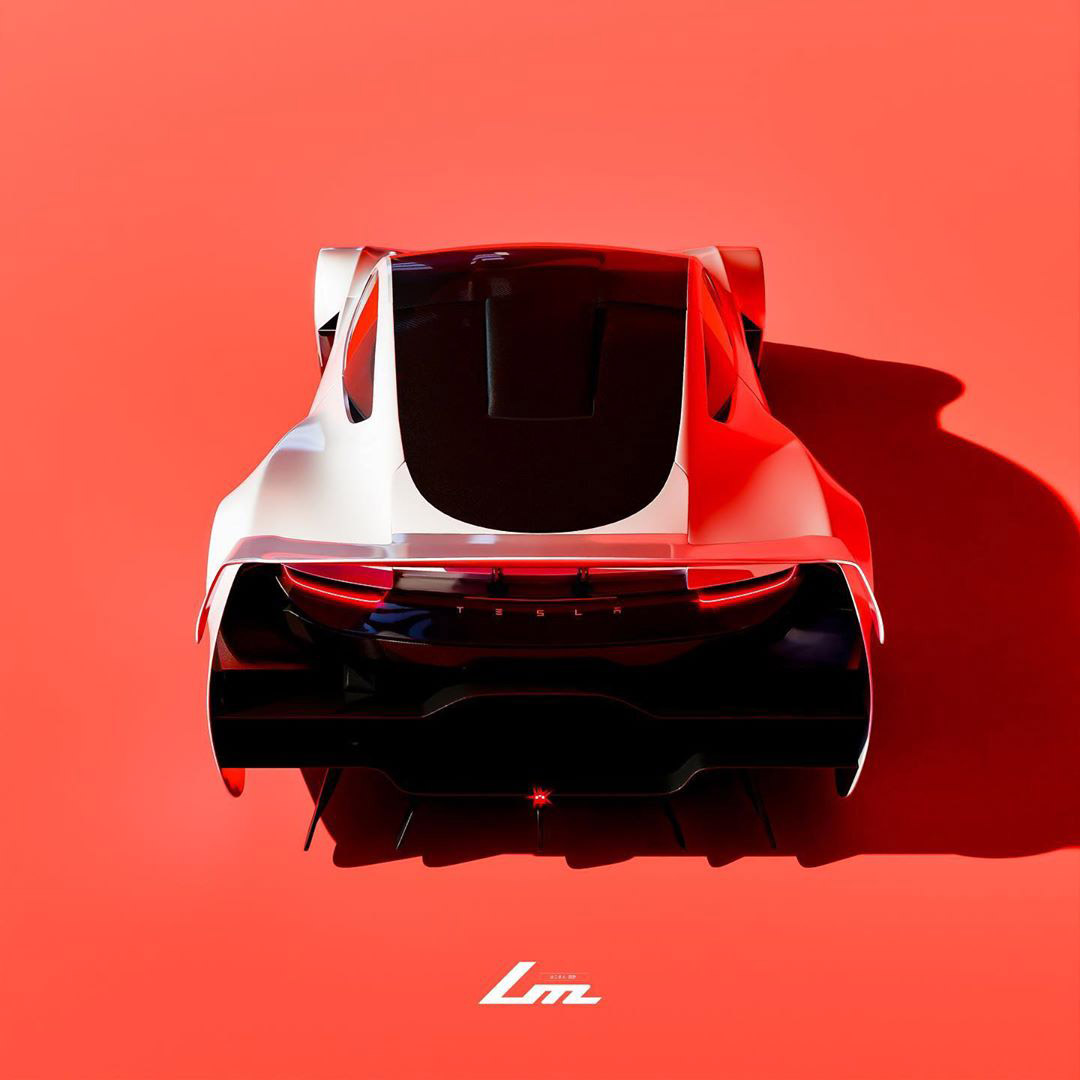