Photo credit: Martin Hajek
Sure, there’s Tesla apps for both iOS and Android, but they do have their limitations. What if Elon Musk decided to release a smartphone designed to accompany his company’s vehicles? Introducing the Model P. Its sleek exterior is finished in a glossy red, and instead of a hole-punch or teardrop display, there’s a cutout that resembles a Tesla Model S / X front grille, while carbon fiber adorns the charging port area. Read more for additional pictures and information. 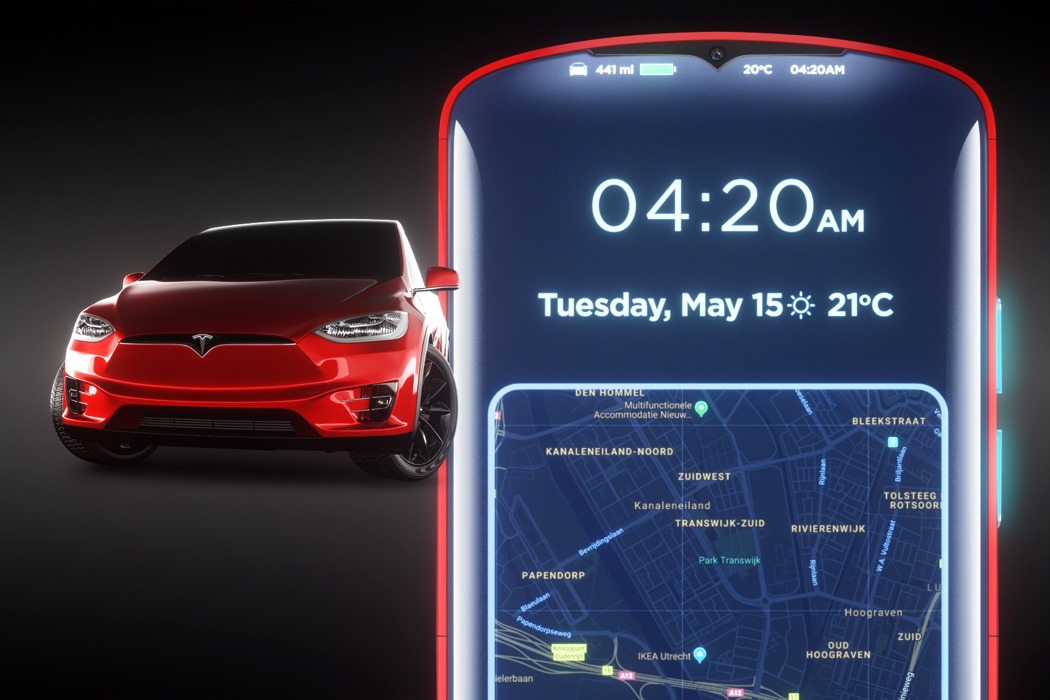 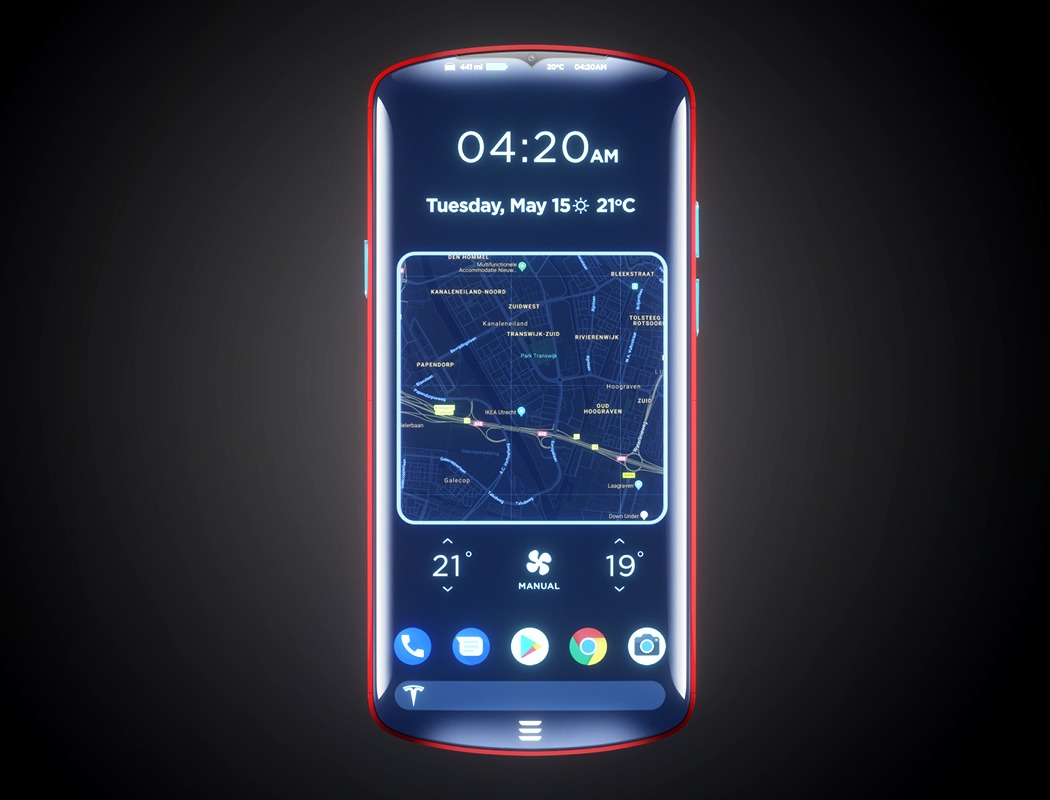 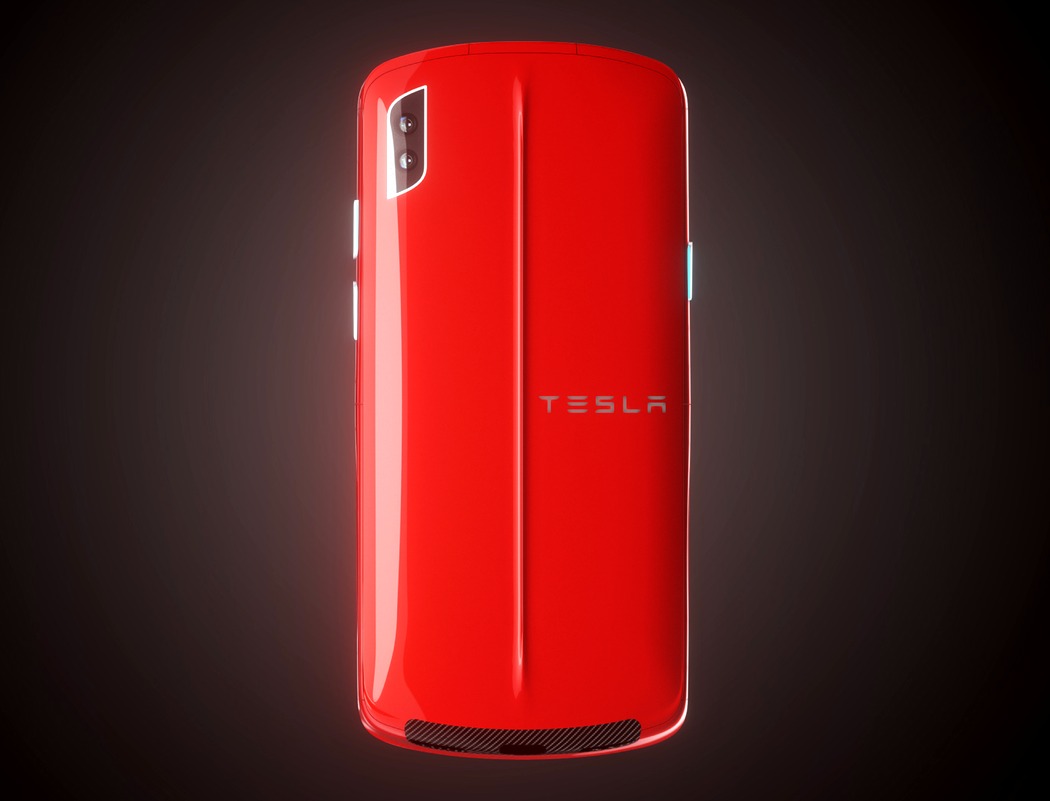 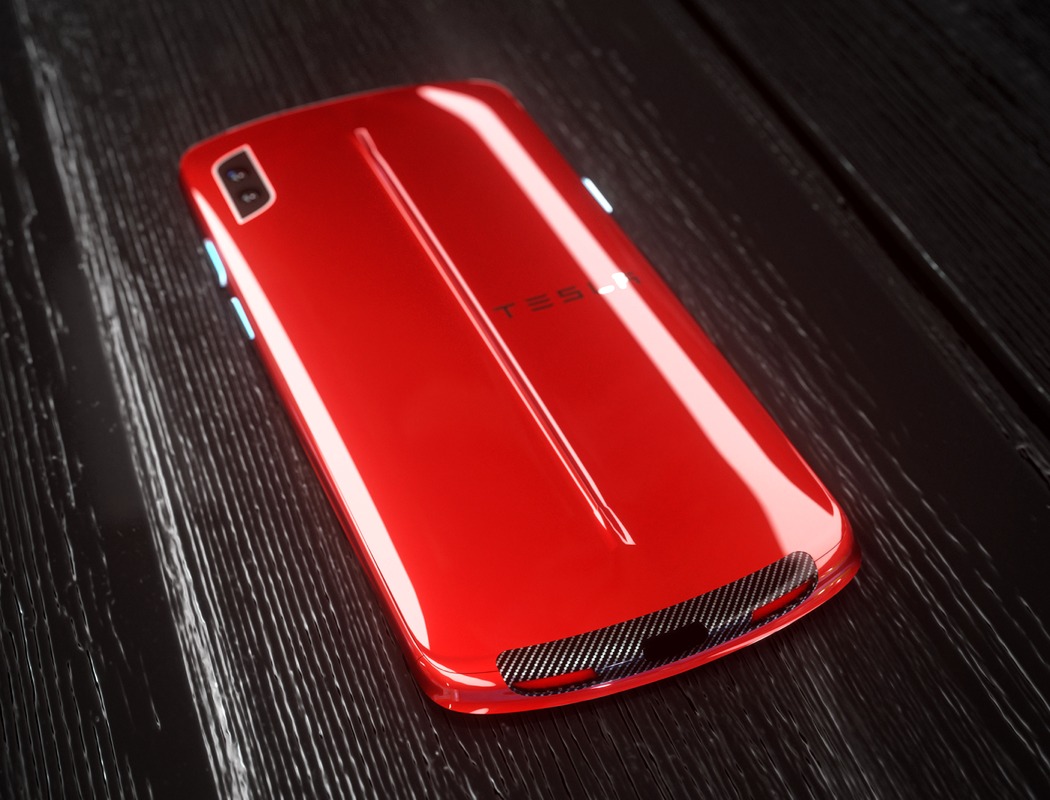 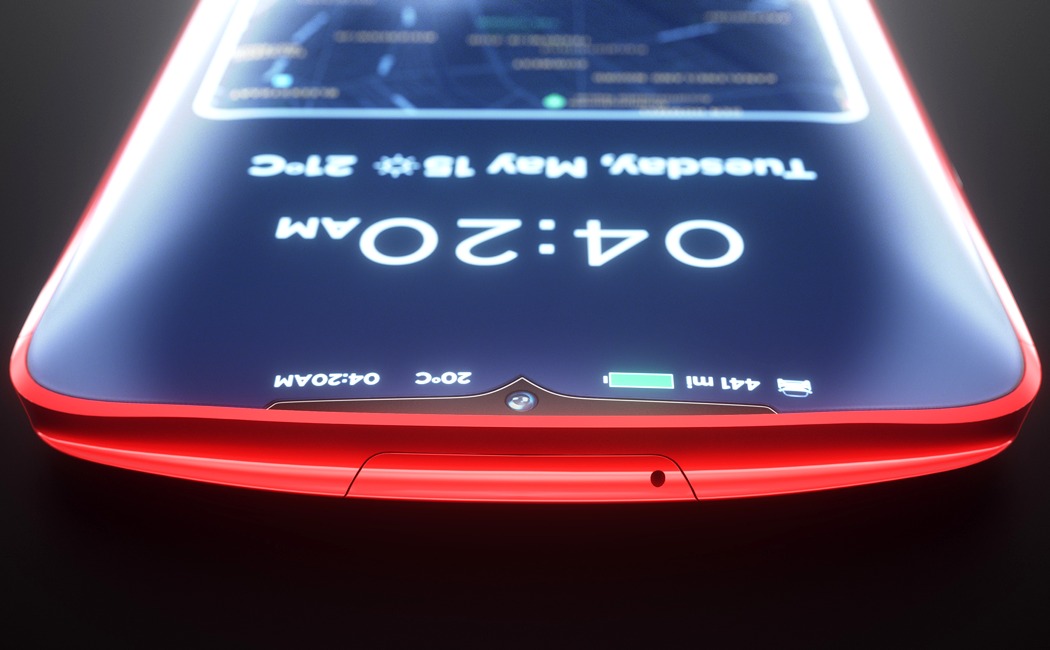 “Titled the Model P, the smartphone is visually a class apart, with its curved top and bottom design, resembling a car in top-view. Every detail on the phone has its roots in car design, be it the phone’s silhouette, to the ridge running along the phone’s back, much like the details seen on the car’s hood and sides, to even the camera, which resembles a headlight, with its distinct shape,” according to Yanko Design. 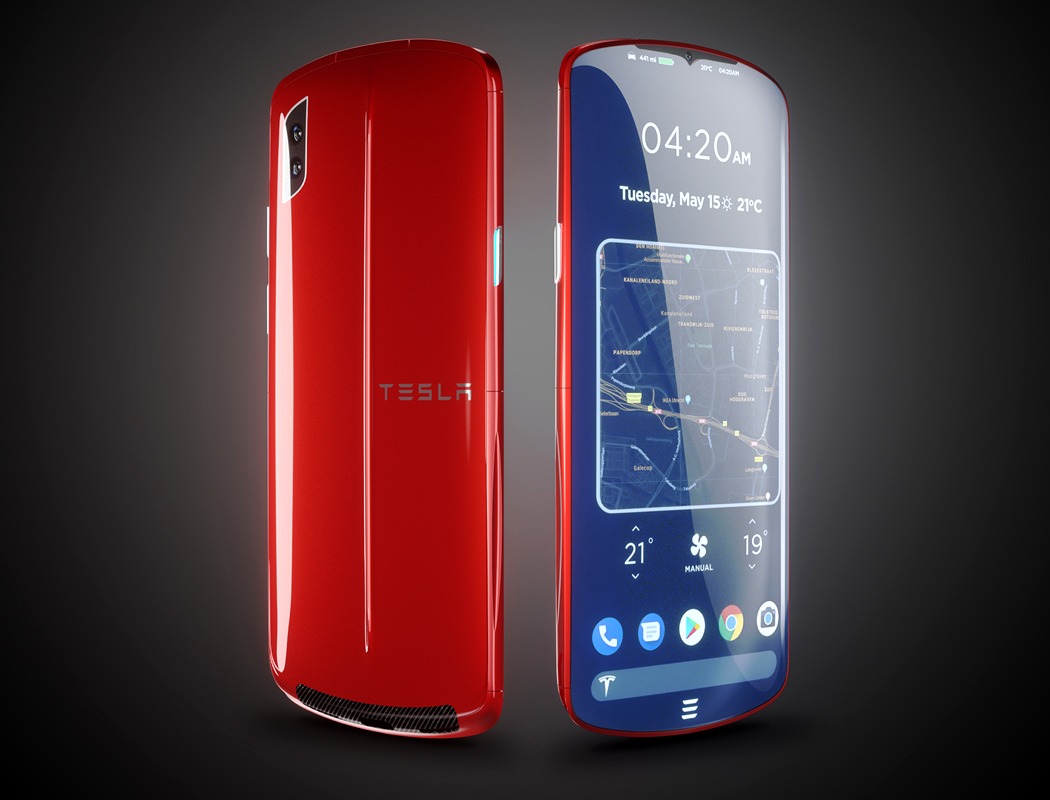 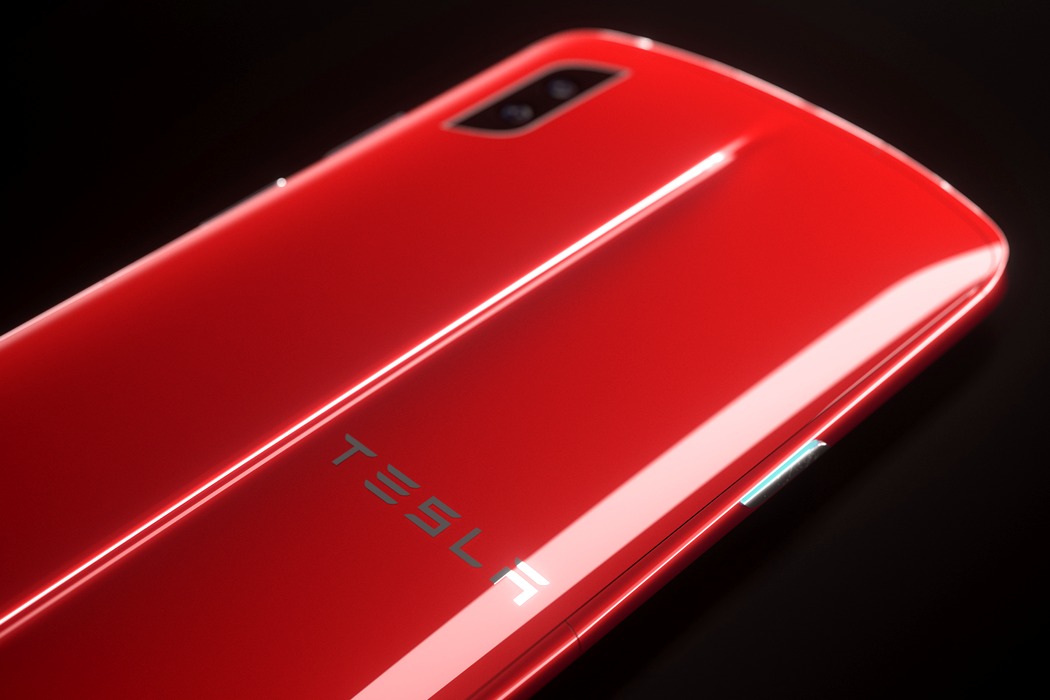 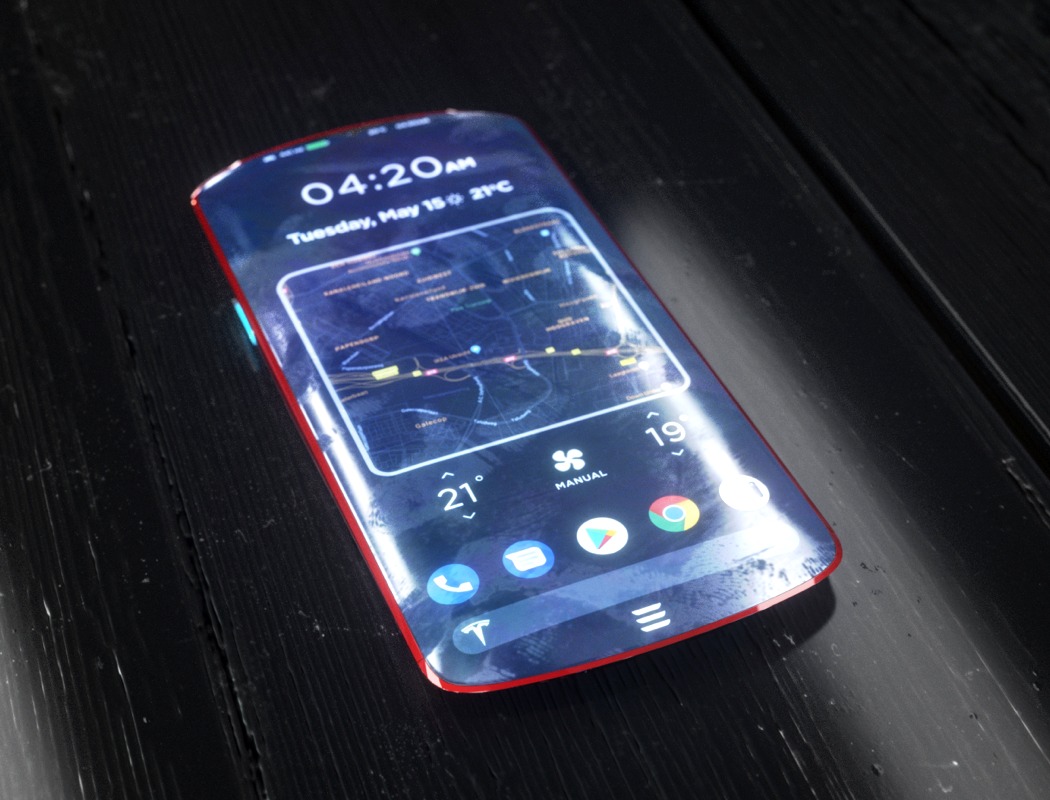 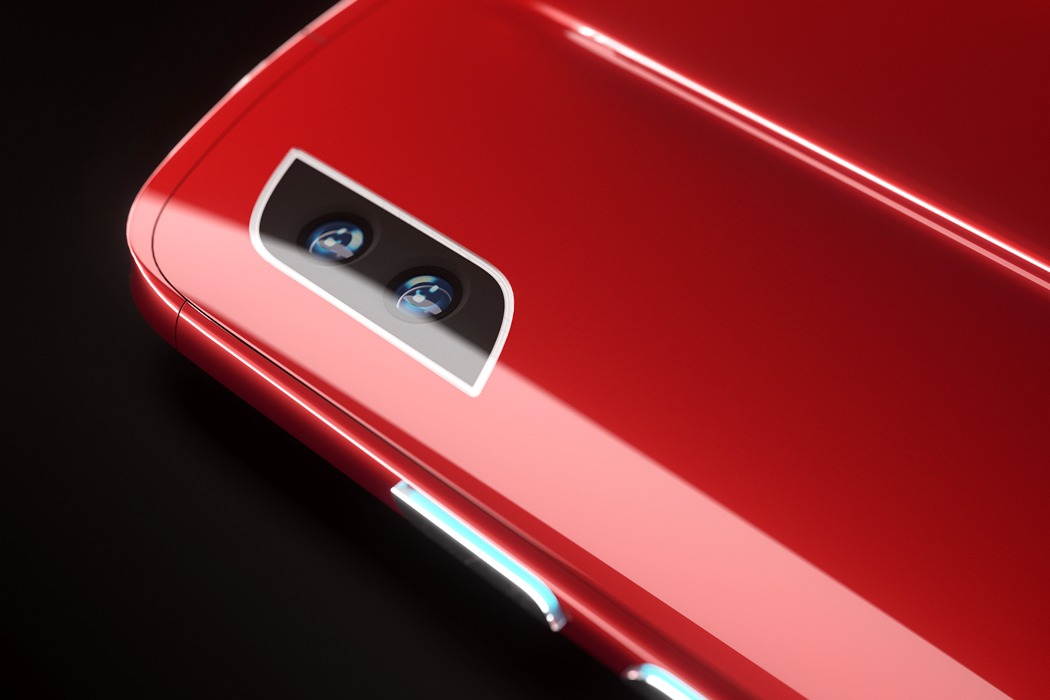 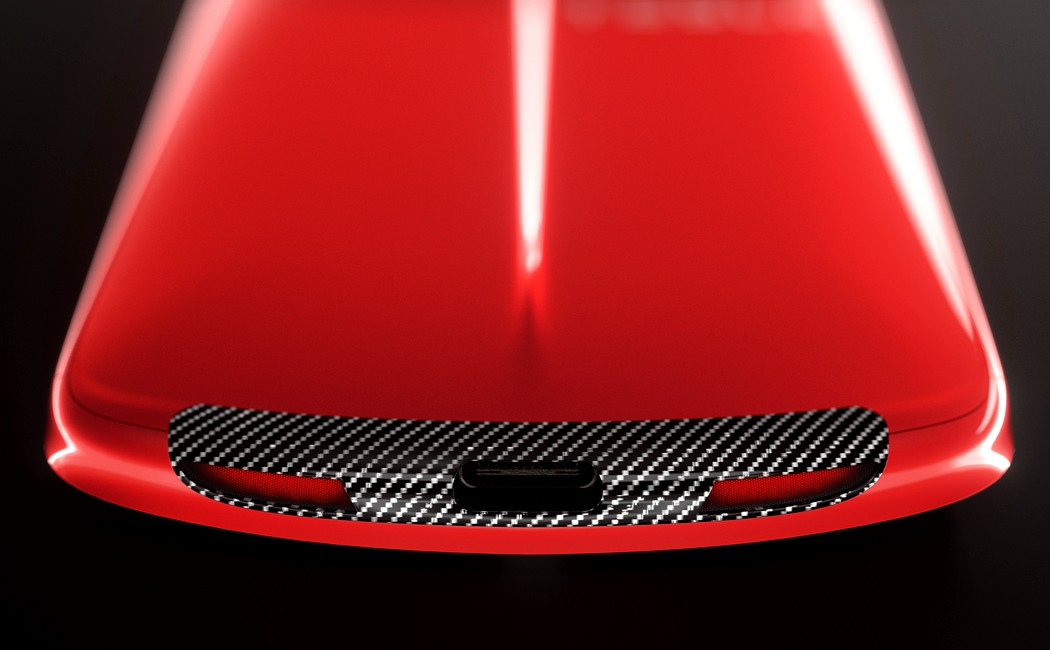