A bewildered woman attempted to fill up a Tesla Model S with petrol, and the people behind her vehicle happened to capture the entire ordeal on video. She may have confused this EV for a plug-in hybrid, and after about 45-seconds of searching, the electric charging port opens, which prompted her to slide a credit card into the machine to activate the pump. Read more to watch the video.

The woman then holsters the pump and stares intently at the charge port to figure out where the nozzle is supposed to go. Still unaware of it being an EV, she accidentally pops open the trunk as part of her debacle, eventually pulling out her smartphone to see what could be wrong. 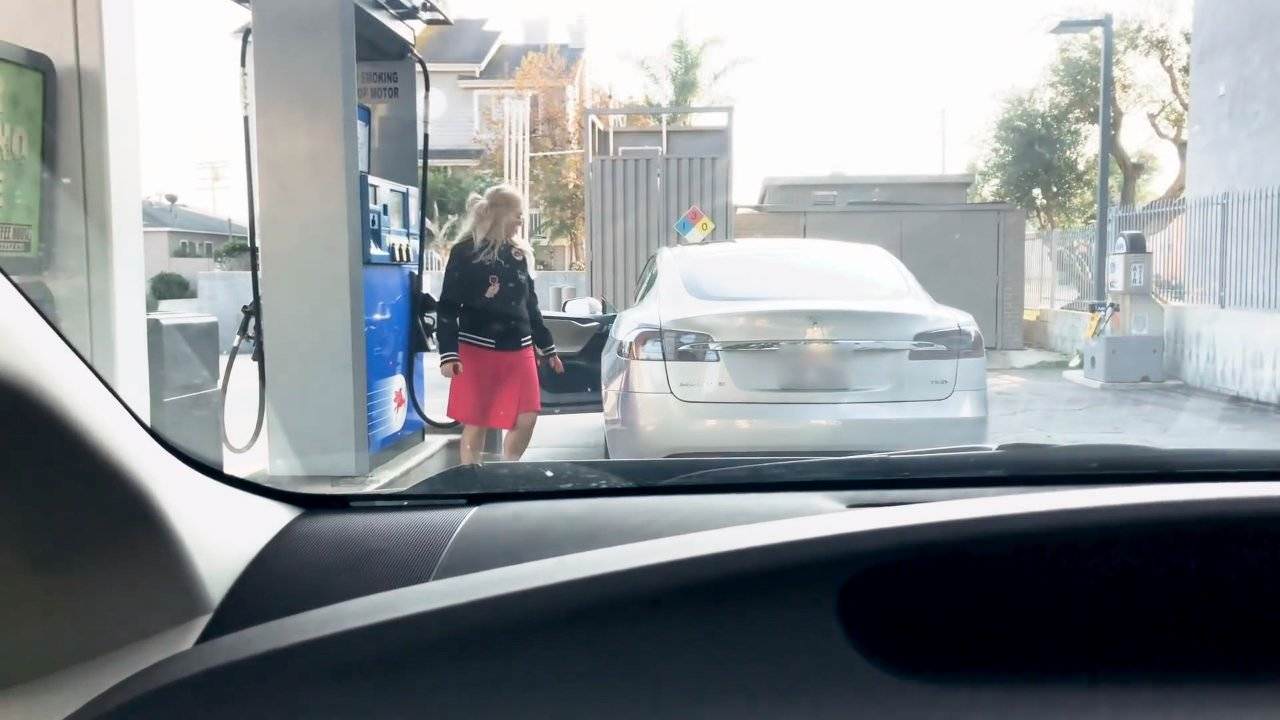 ” A helpful bystander walks up and presumably explains to her what powers the Tesla, eliciting what looks to be a belly laugh once she realizes she has been duped. It may be easy to laugh at her lack of knowledge of electric vehicles, but people have been falling for the “blinker fluid prank” for decades,” according to The Drive.

Incredible Video Takes You Through Paris, France in the Late 1890s During the Belle Époque-Era