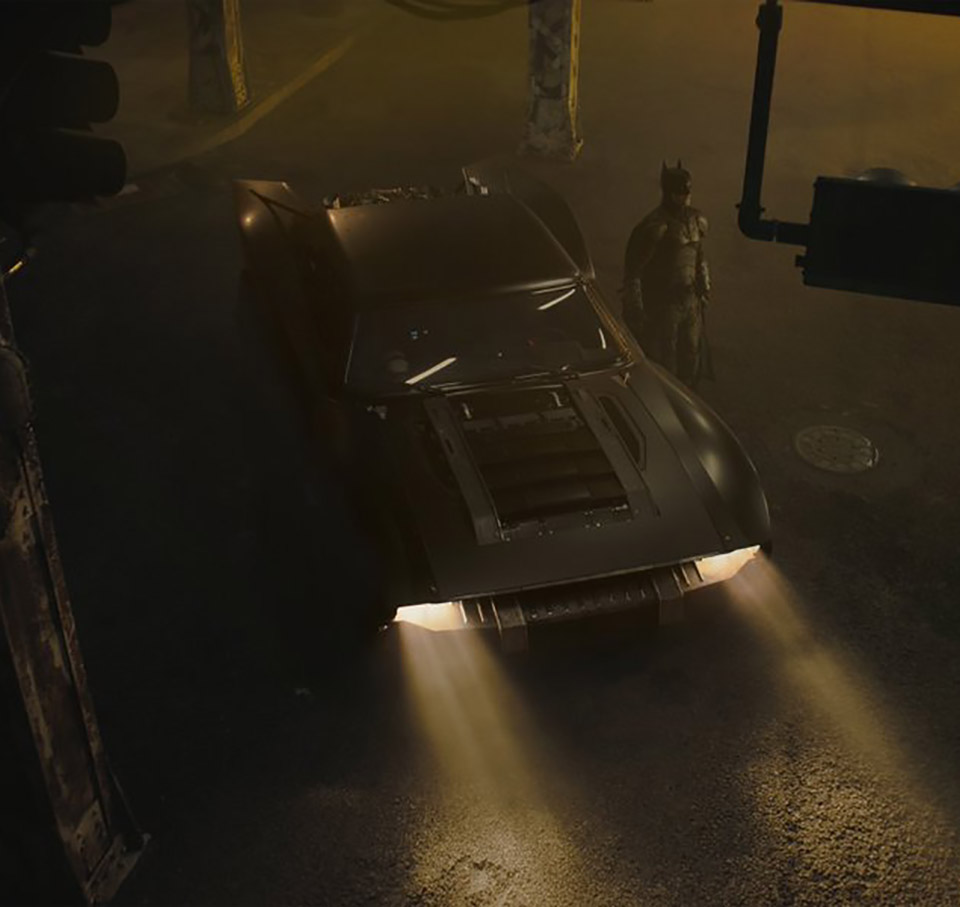 The Batman director Matt Reeves has just given us a first glimpse at Robert Pattinson’s new Batmobile, and as you can see, it’s definitely less outlandish compared to those from the past. Christopher Nolan’s trilogy used the tank-like Tumbler, while Tim Burton’s Batmobiles fit their stories perfectly and Ben Affleck’s Justice League Batmobile looked like a military vehicle of sorts. Read more for two more pictures and additional information.

Some may only know Robert Pattinson from the Twilight series, but before you write him off as another failed Batman, just know that he trained in Brazilian jiu-jitsu with instructor and John Wick alumnus Rigan Machado after accepting the role. Christian Bale, who played Batman in The Dark Knight Trilogy also backed Pattinson and encouraged him to make the character his own and ignore critics. 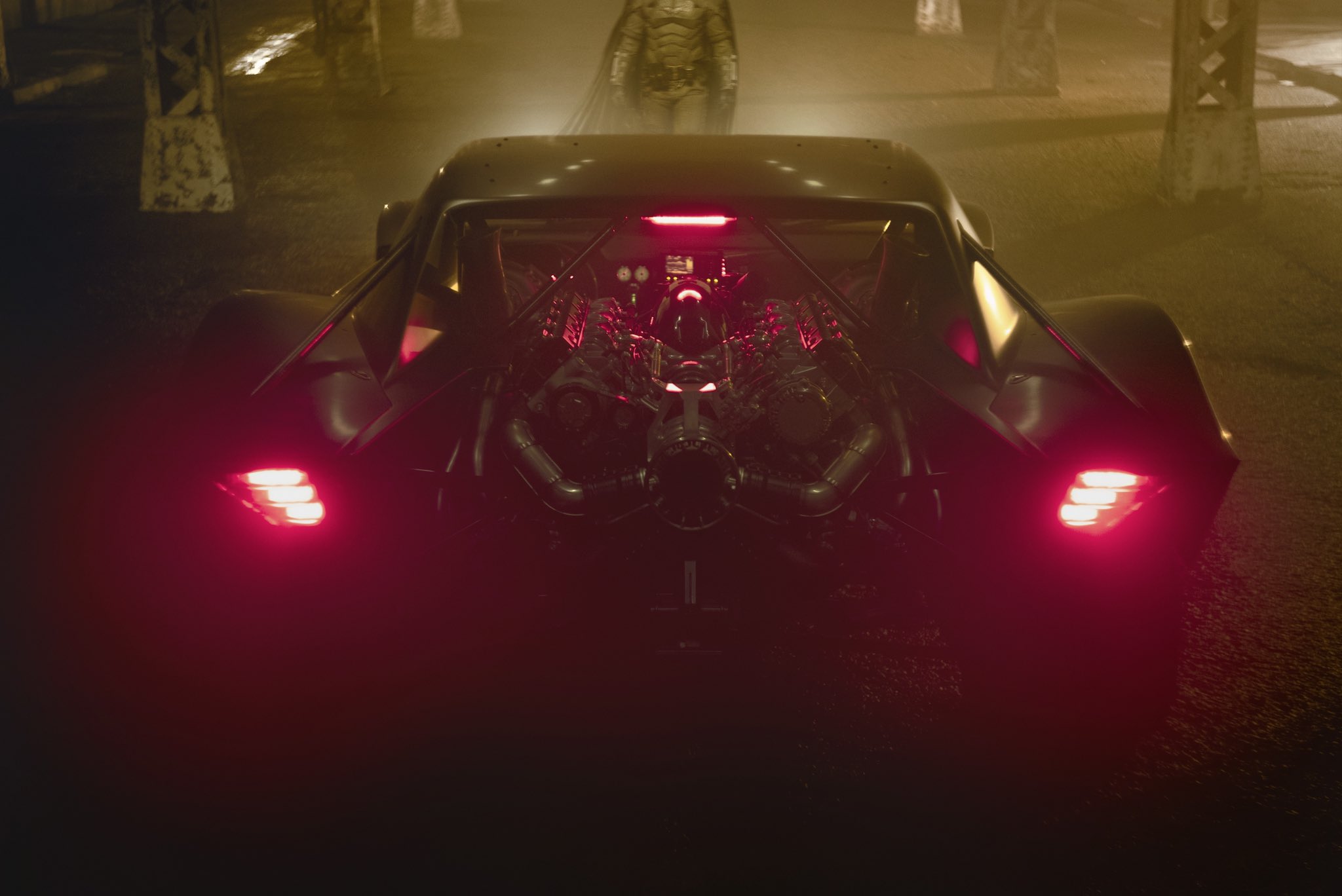