Set for launch on July 29th is The Legend of Zelda: Breath of the Wild split-screen mod by Kirbymimi. This co-op mode lets you and a friend battle it out in the same game as Link, but the beta still has a few bugs to work out. Gameplay itself appears to be mostly smooth, although there may be a few graphical glitches.

Apparently, there is a 4-player mode too, but that one requires every person to share the same screen, making it somewhat hard to see and control at times. There’s just one big issue: you won’t be able to run this mod on Nintendo Switch hardware, just a Wii U emulator for the PC that can run this game. For those interested, you’ll have to head on over to Kirbymimi’s Discord on July 29th to download the beta. Now we just need something like the RT64 emulator plugin to add ray-tracing to this title. 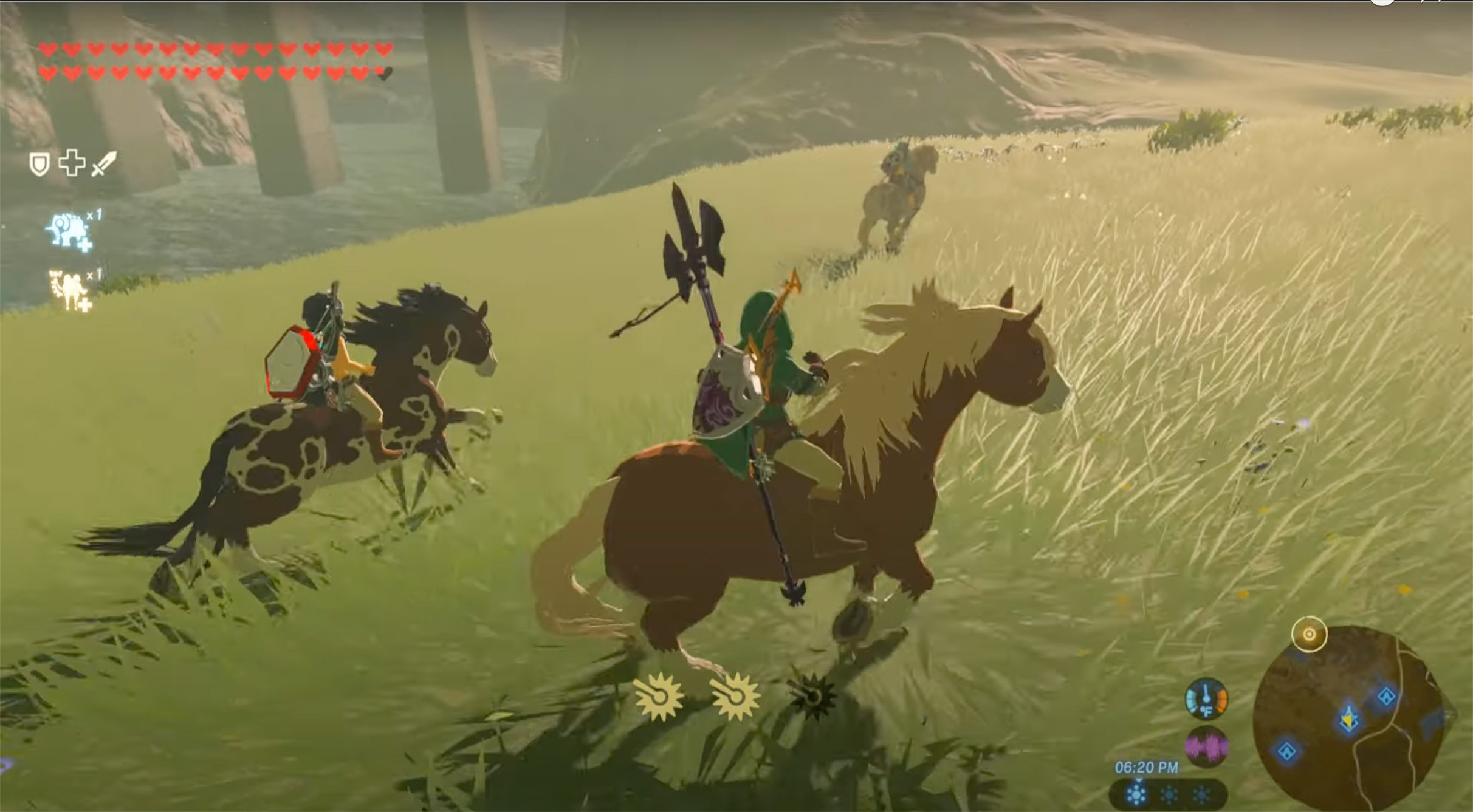 Because of this [4-player mode], a button has been added that teleports other players to the first player so everyone can stay together. It works quite well, but will still probably be better once split screens have been implemented,” said the developer.