You may have seen this incredible The Legend of Zelda Hyrule Castle LEGO Ideas set a few months ago, but unfortunately, it did not make the cut in this latest voting round. The LEGO Review Board had to comb through 57 finalists, including Metroid as well as Animal Crossing sets, and narrowed things down to just three ideas: Jazz Quartet, The Office and Snow White and the Seven Dwarfs. Read more to see more pictures of the Zelda set. 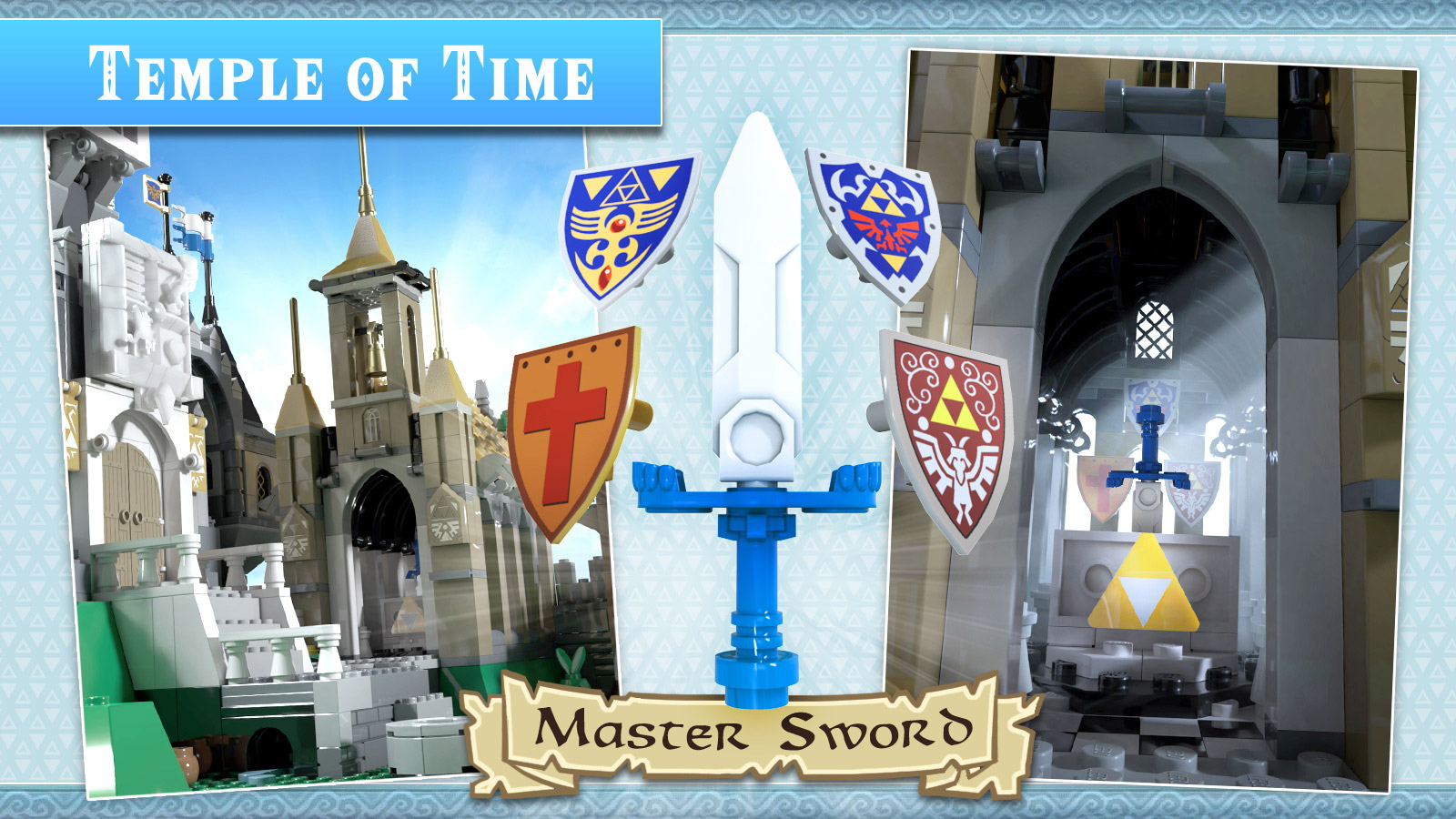 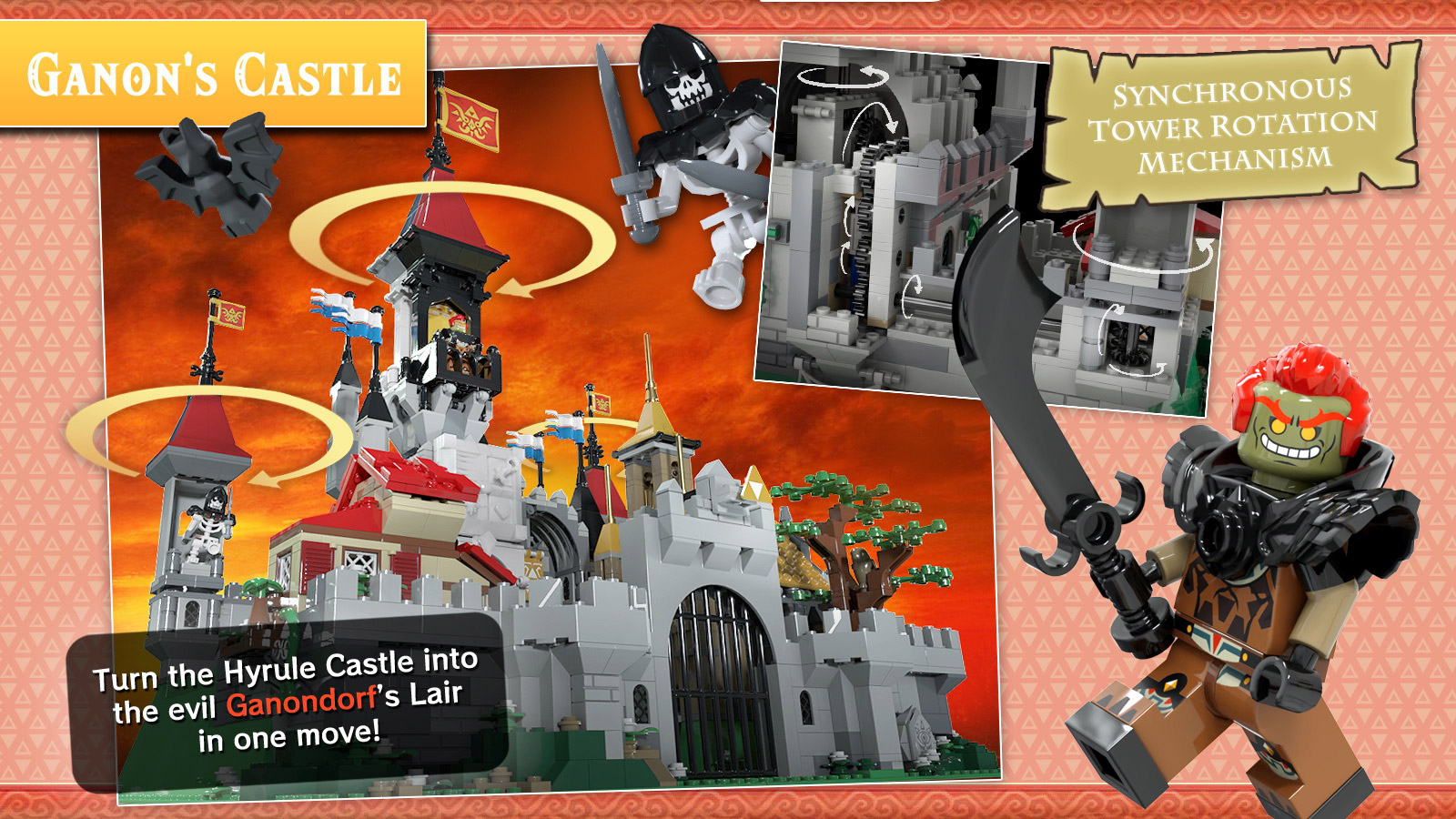 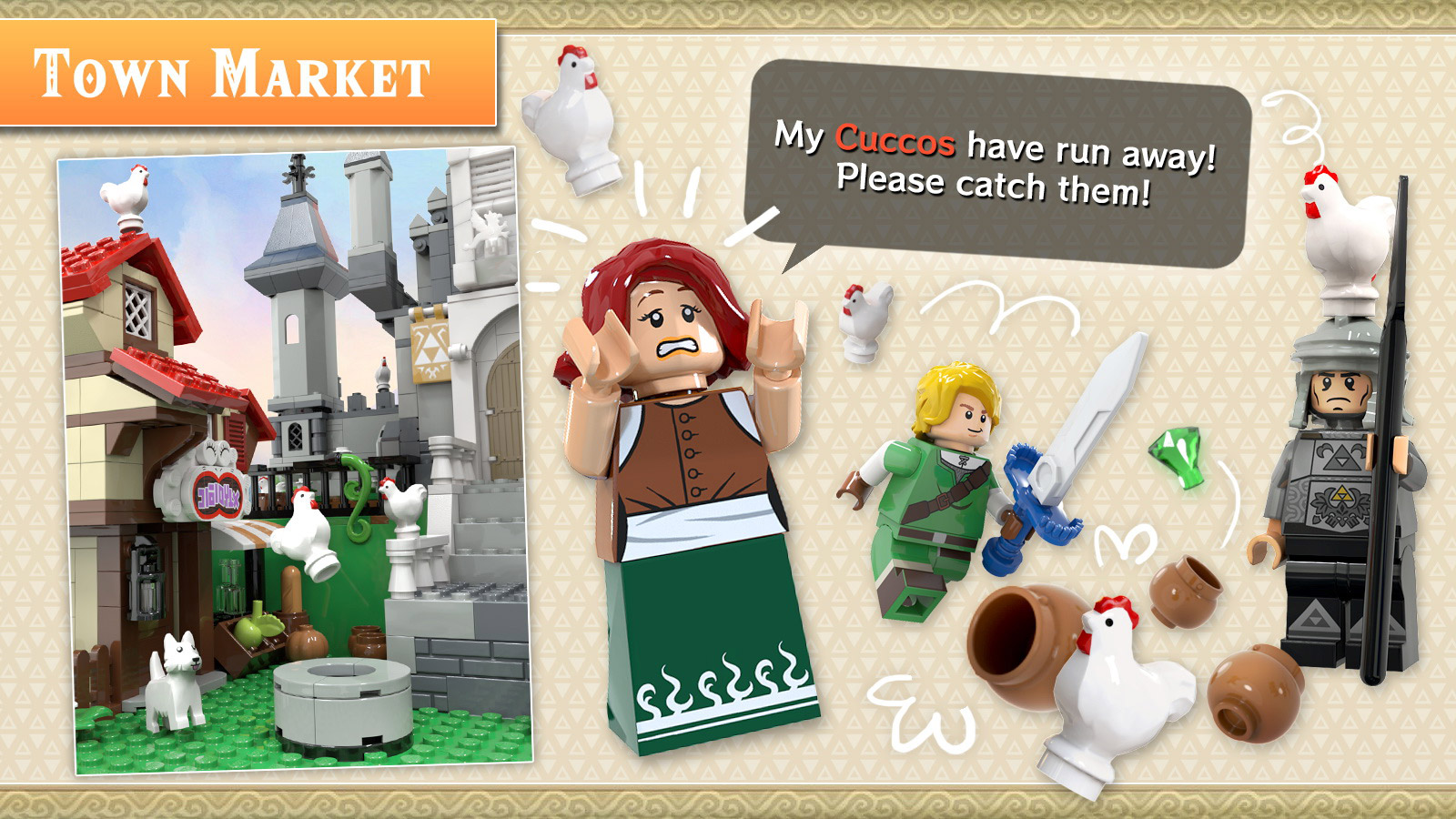 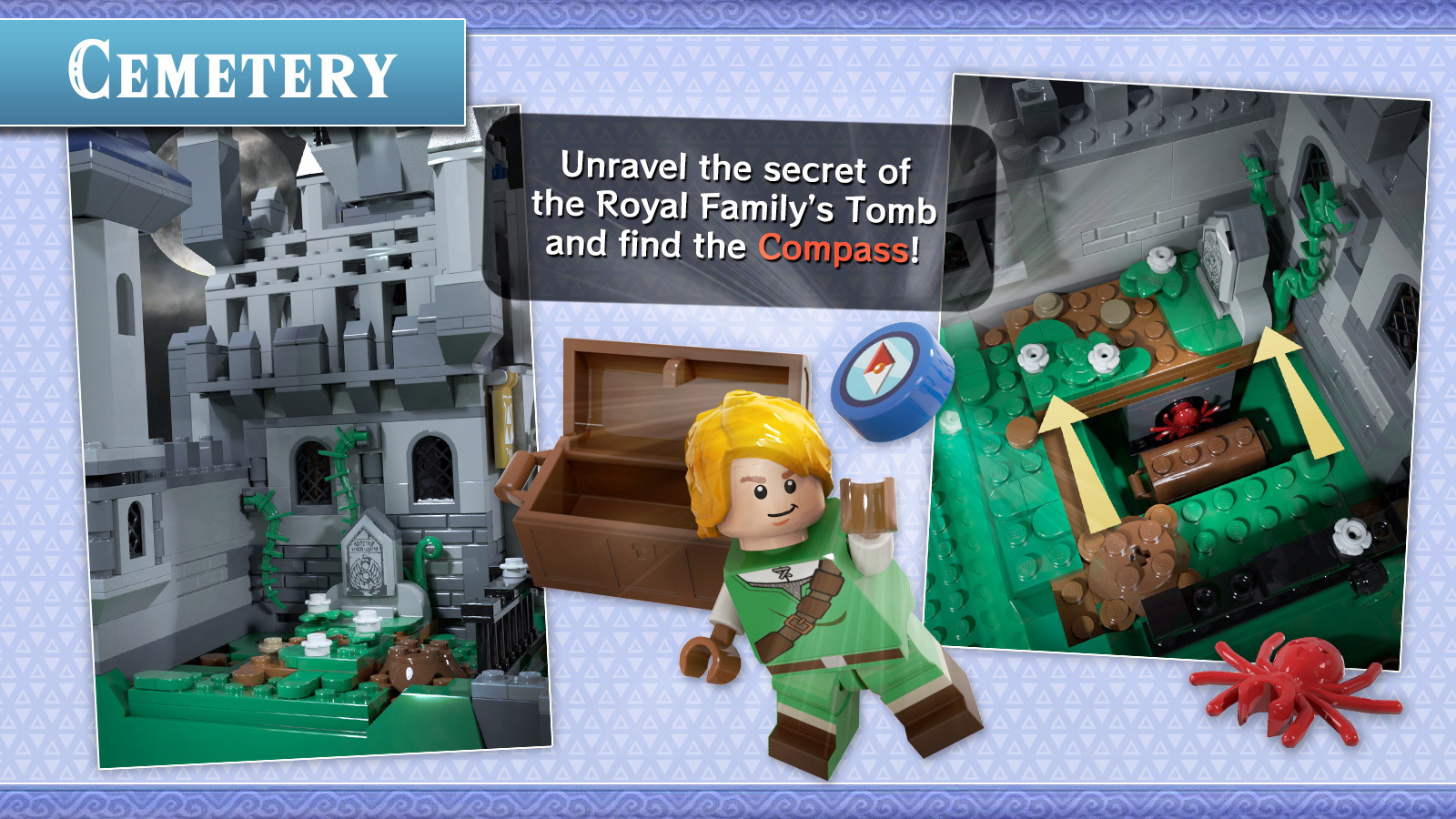 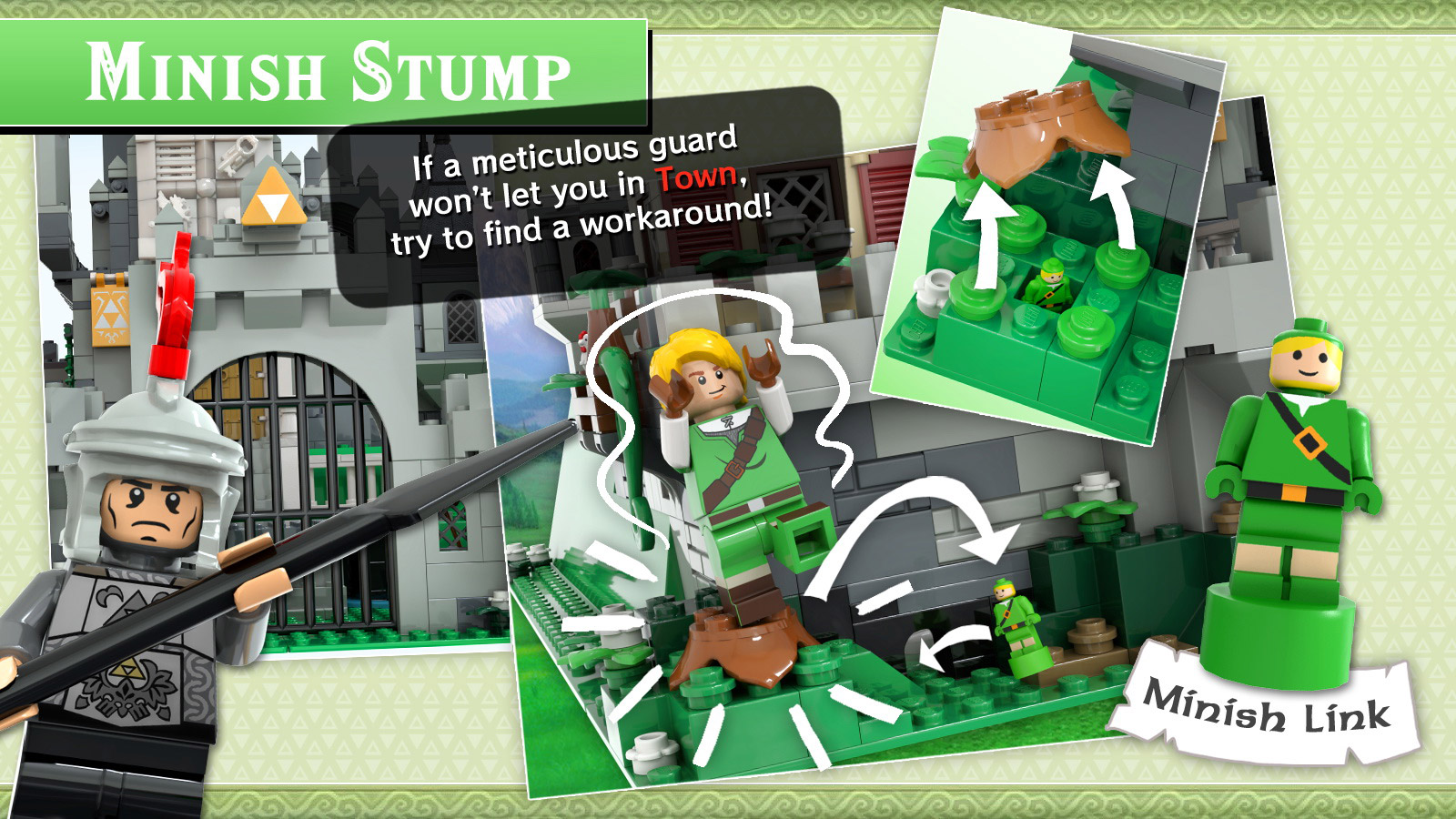 No details were left out in this LEGO recreation of Hyrule Castle, as it includes the game hidden by the rocky wall near the entrance to the Fairy Fountain, Pieces of Hearts, the ability to collect chickens, break pots, and even cutting road signs. Plus, the kingdom’s coat of arms from the cover of the very first game has been recreated with LEGO parts. 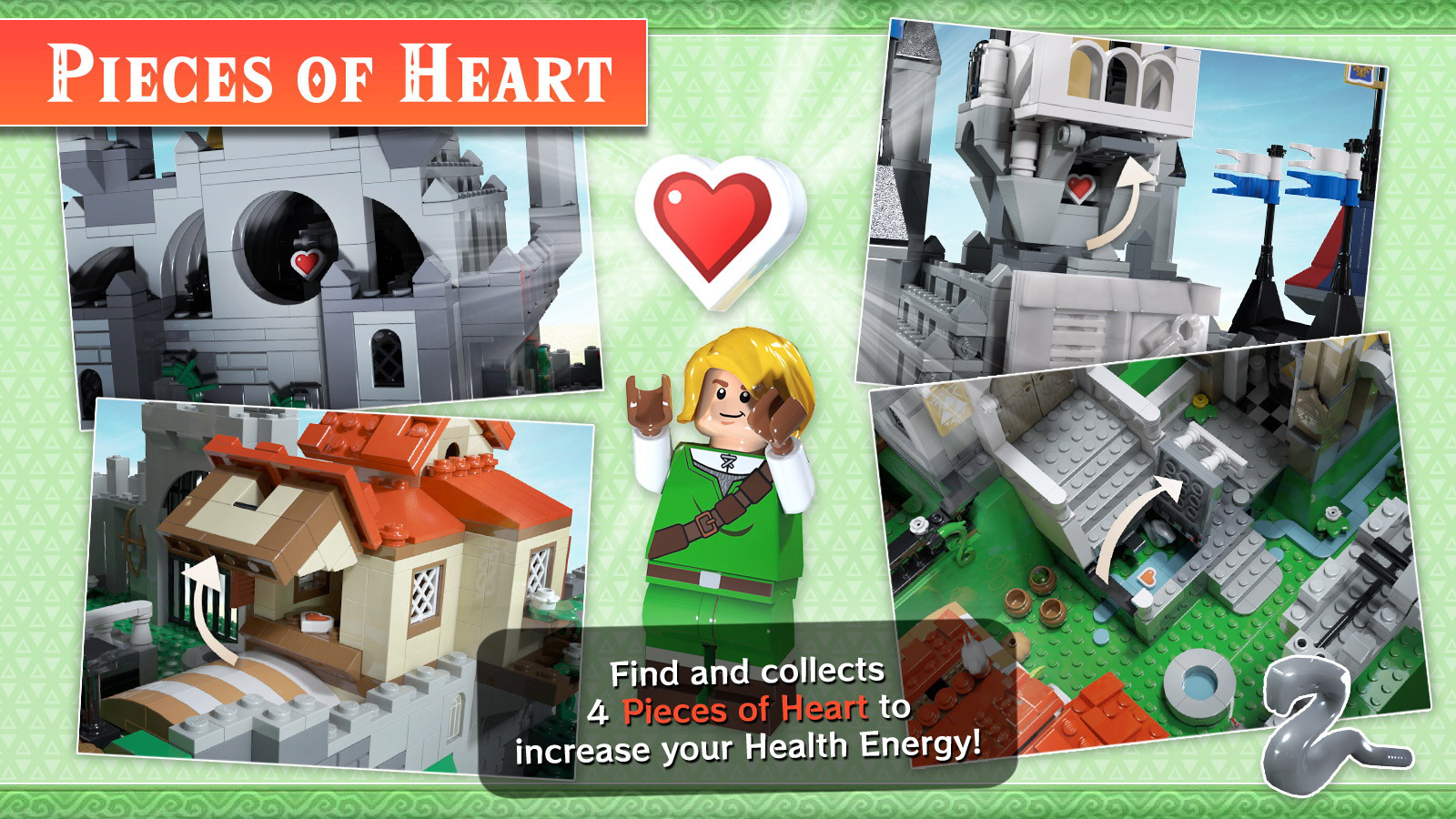 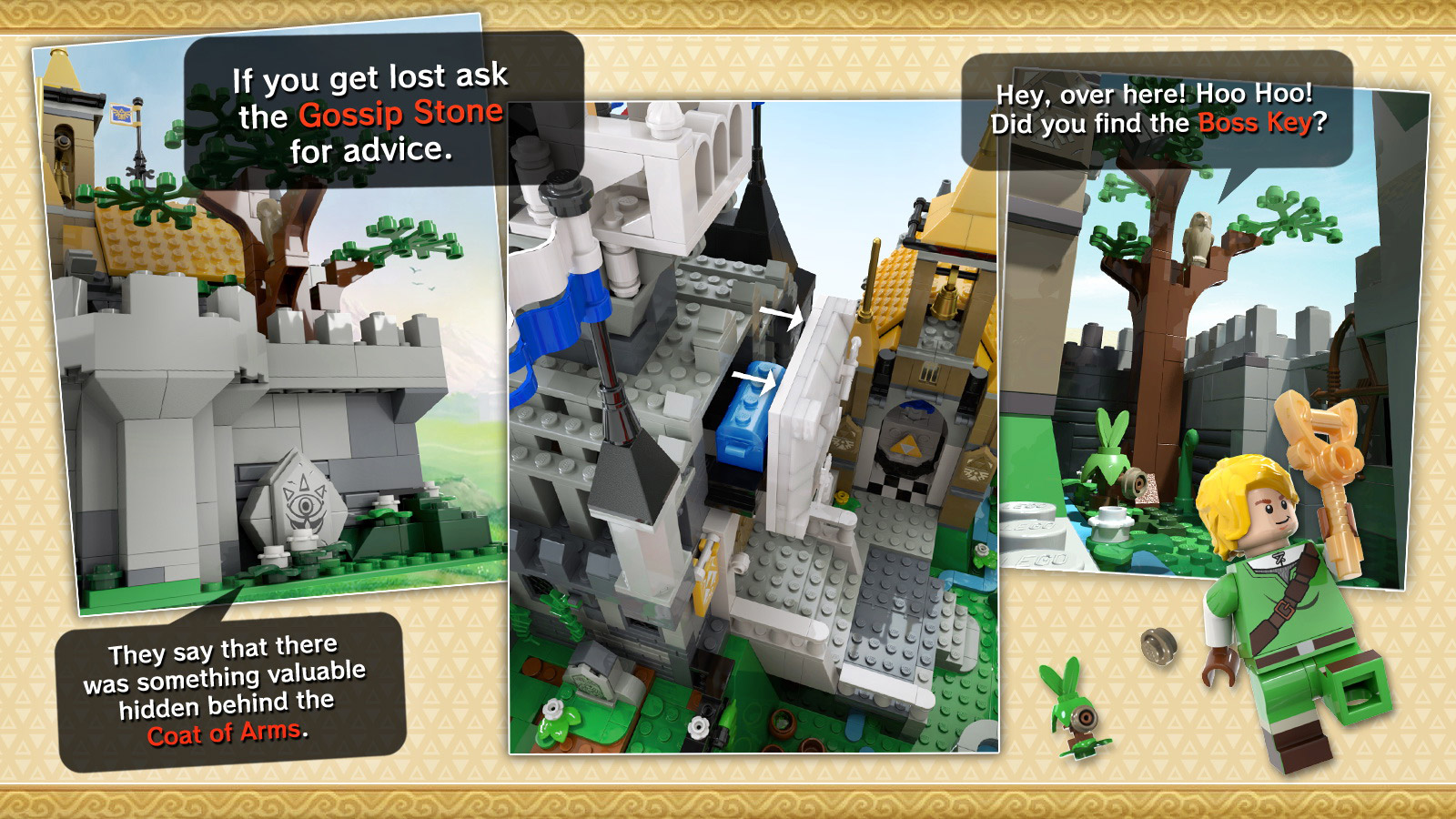 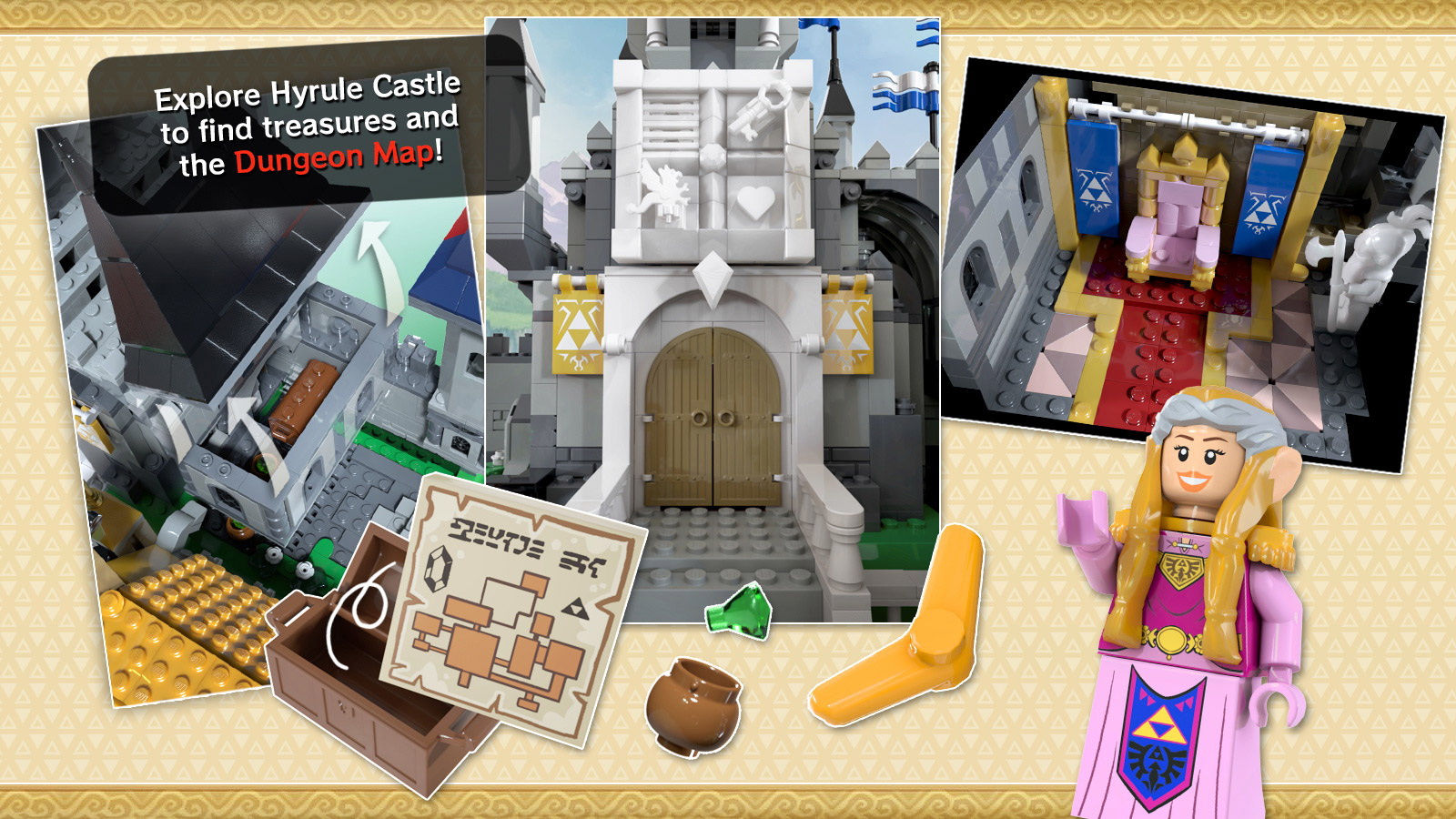 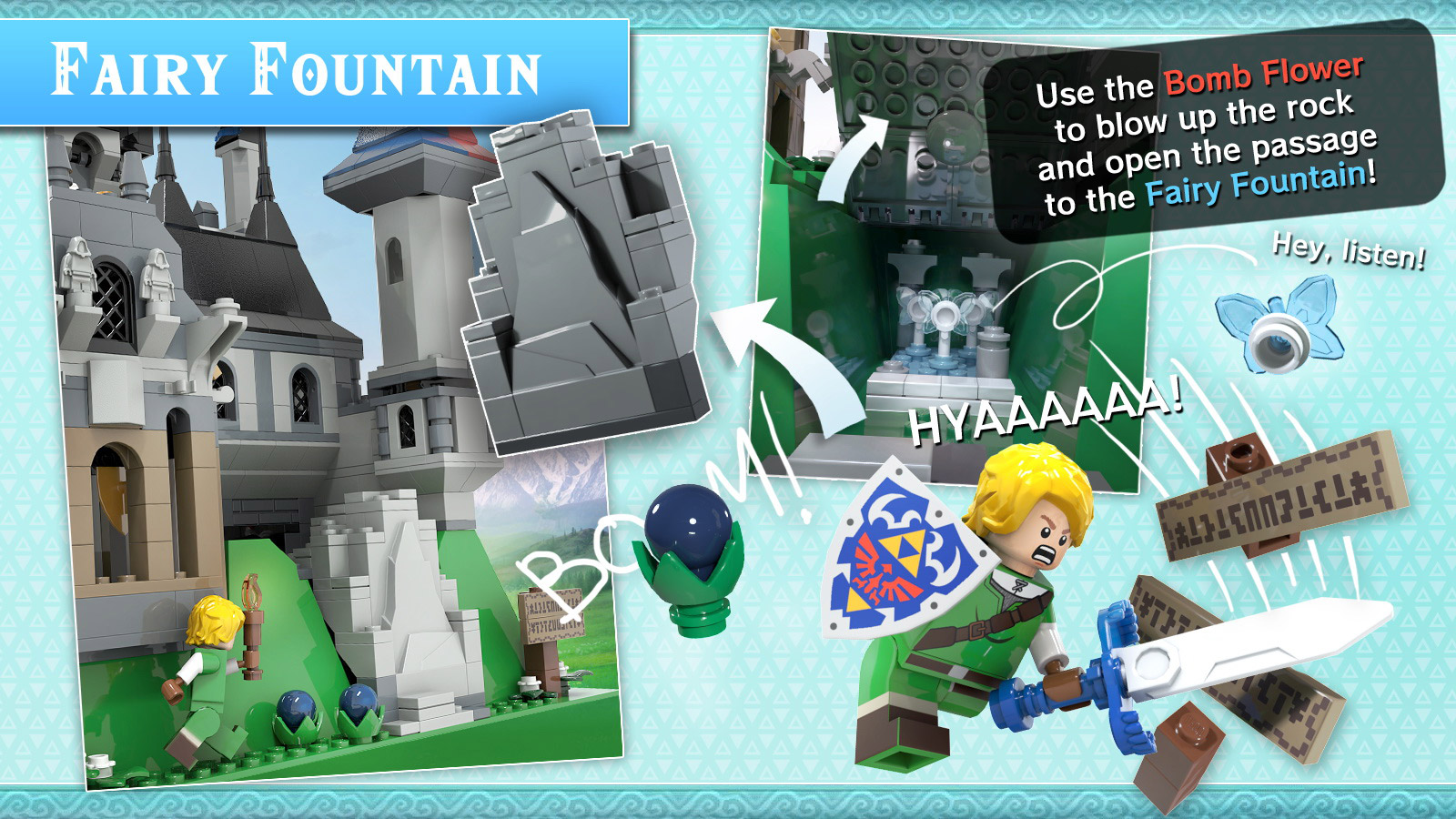 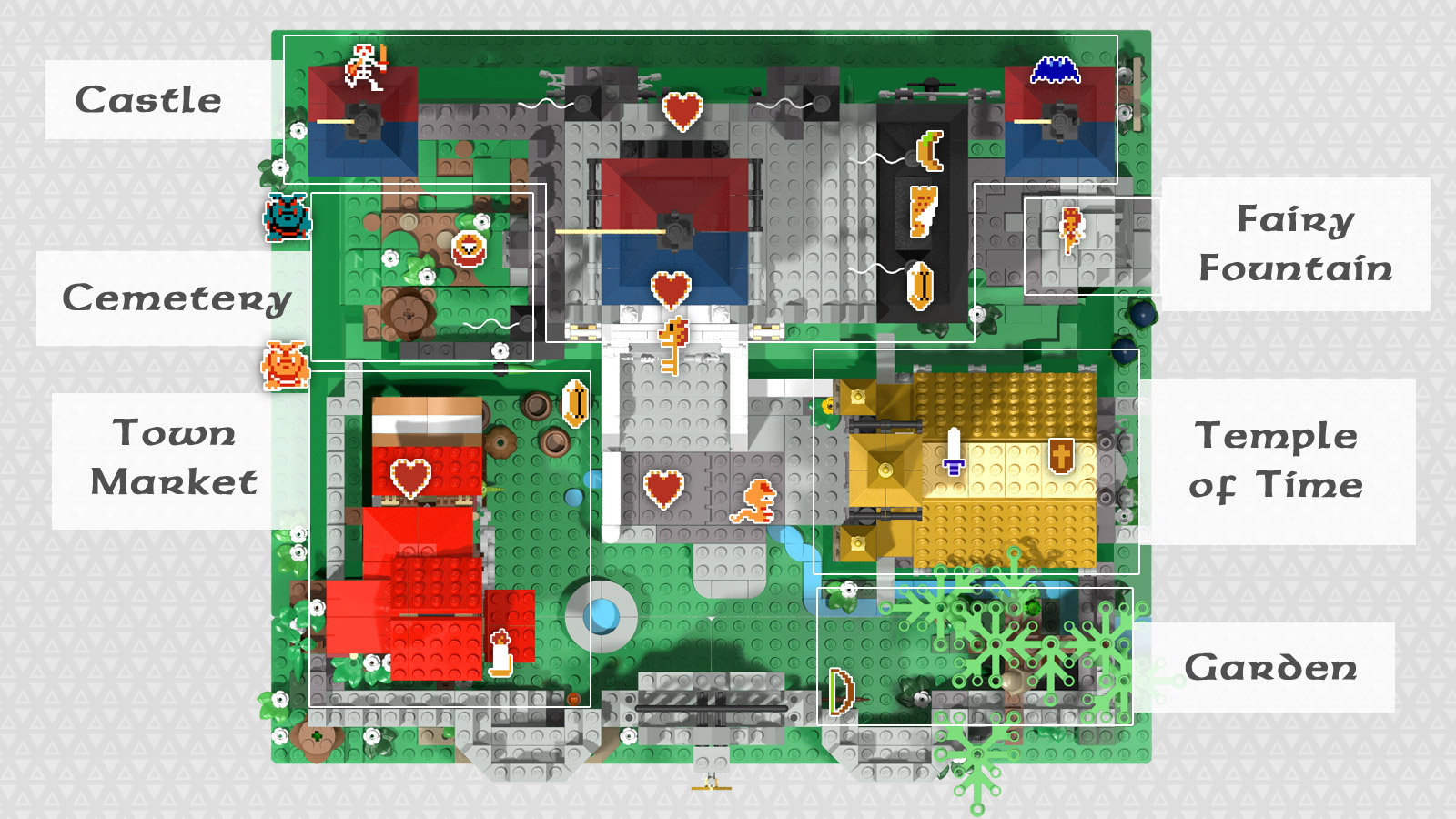 Collectors want the good looking model on the shelf, that be intereting to examine. That’s why I parted the model into semantic zones. There is a market square, a temple, a garden, and a cemetery on the сastle`s territory. There is something to explore! I tried to build the castle in such a way as to create an expressive silhouette and make the composition of buildings attractive,” said its creator Artem.