Toyota unveils the GR Supra GT4 Concept, which will make its official debut at the 2019 Geneva Motor Show, held from March 7-17, 2019, in Switzerland. It was developed as a racing study model based on the GR Supra to explore the possibility of using the all-new sports car in customer motorsports such as privateer racing. This bespoke model is even lighter than the production Toyota Supra, and is equipped with race specific parts such as a roll cage, suspension, brake and rear-wings. Read more for a video, additional pictures and information.

“Supra has taken part and has played an active role historically in various motor sports worldwide and the all-new Supra will continue this tradition. For 2019, in addition to NASCAR Exfinity Series, Supra will take part in the Nurburgring 24 Endurance Race (plan to take part in SP8T). In 2020, Toyota Supra will also take part in the SUPER GT, GT500 Class,” said the company in a press release. 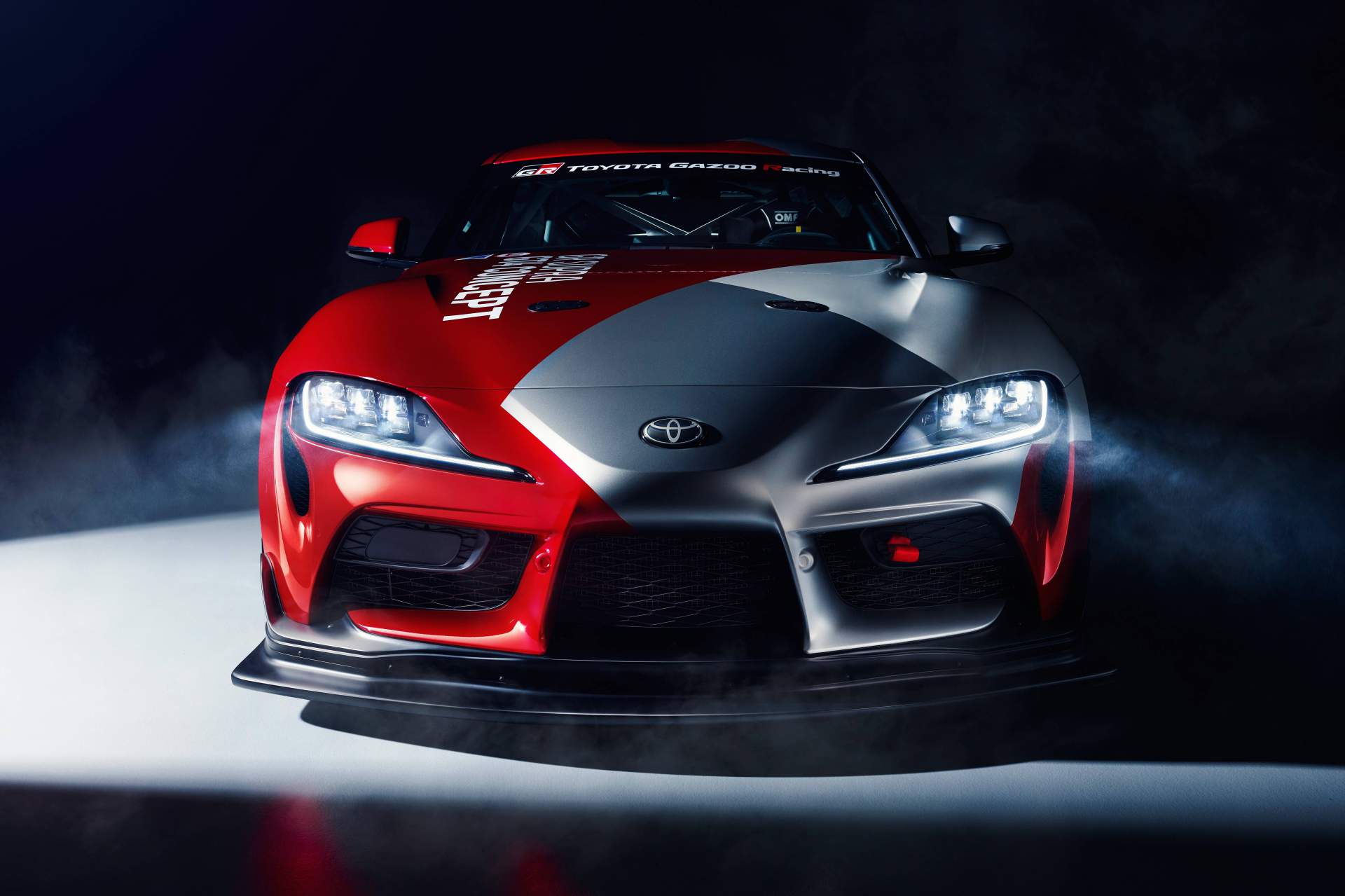 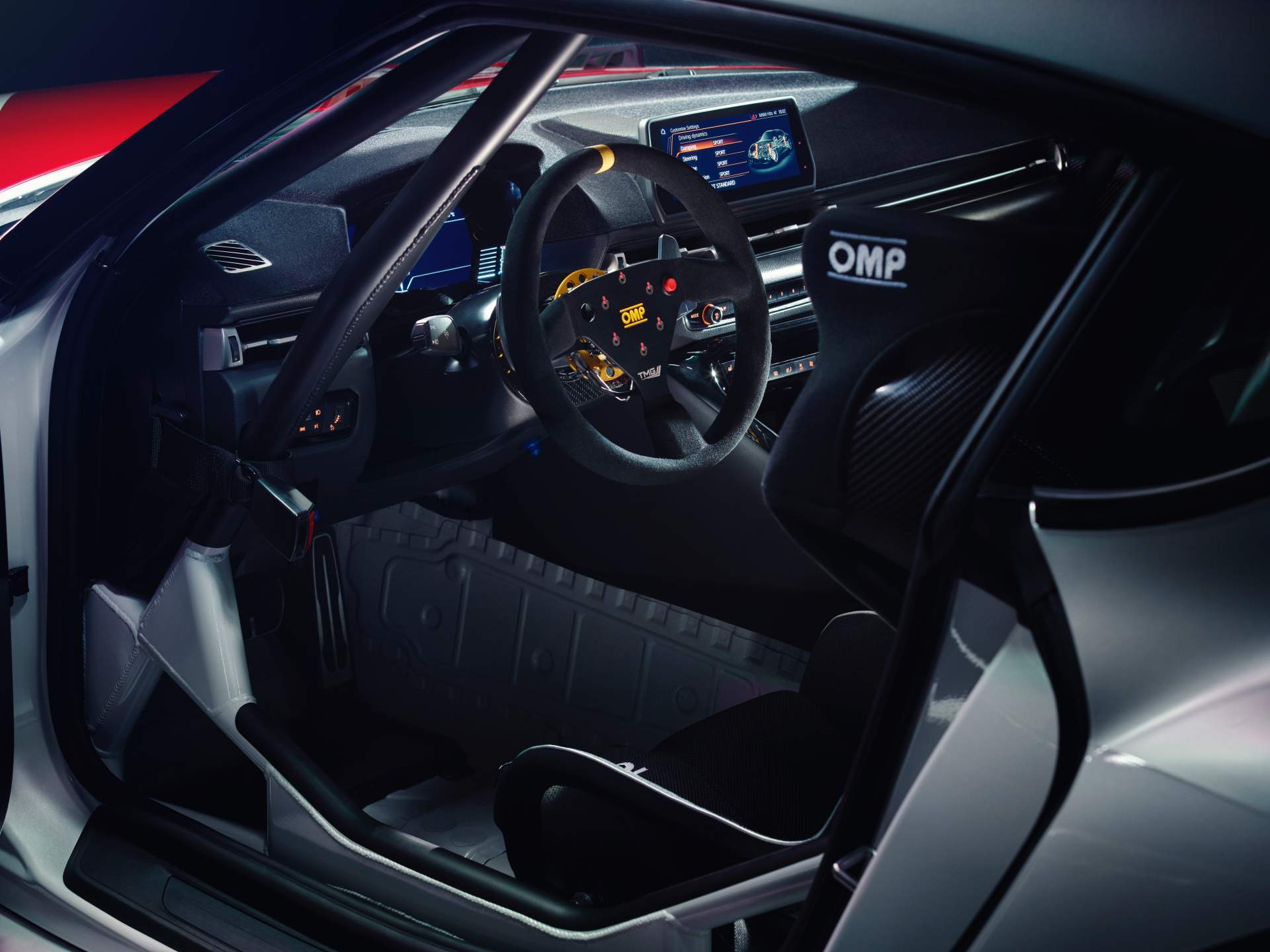 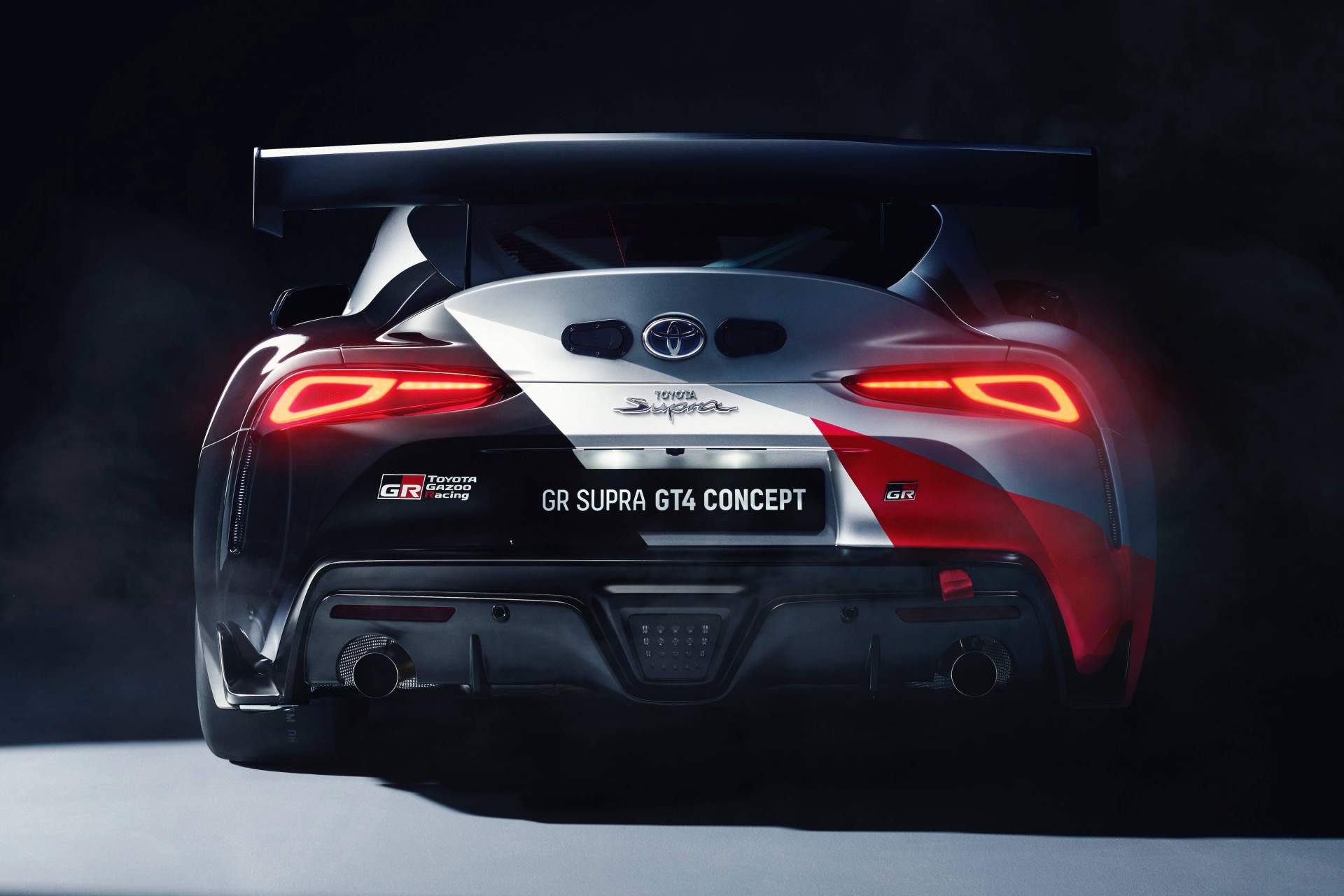 Assault Trombone May Not Help in a Zombie Apocalypse, But It’s Definitely Internet Worthy