Officially called the “Tundra Pie Pro,” this custom Toyota concept made its debut at SEMA in Las Vegas, Nevada today. It’s powered by a Mirai-sourced hydrogen fuel cell that can not only power itself, but the entire bed-mounted, robotic kitchen. The vehicle can make a fresh pizza in 6-7 minutes after receiving the order, thanks to two robotic arms that cut, box and then hands the pie over to the customer. Continue reading for more pictures and information. 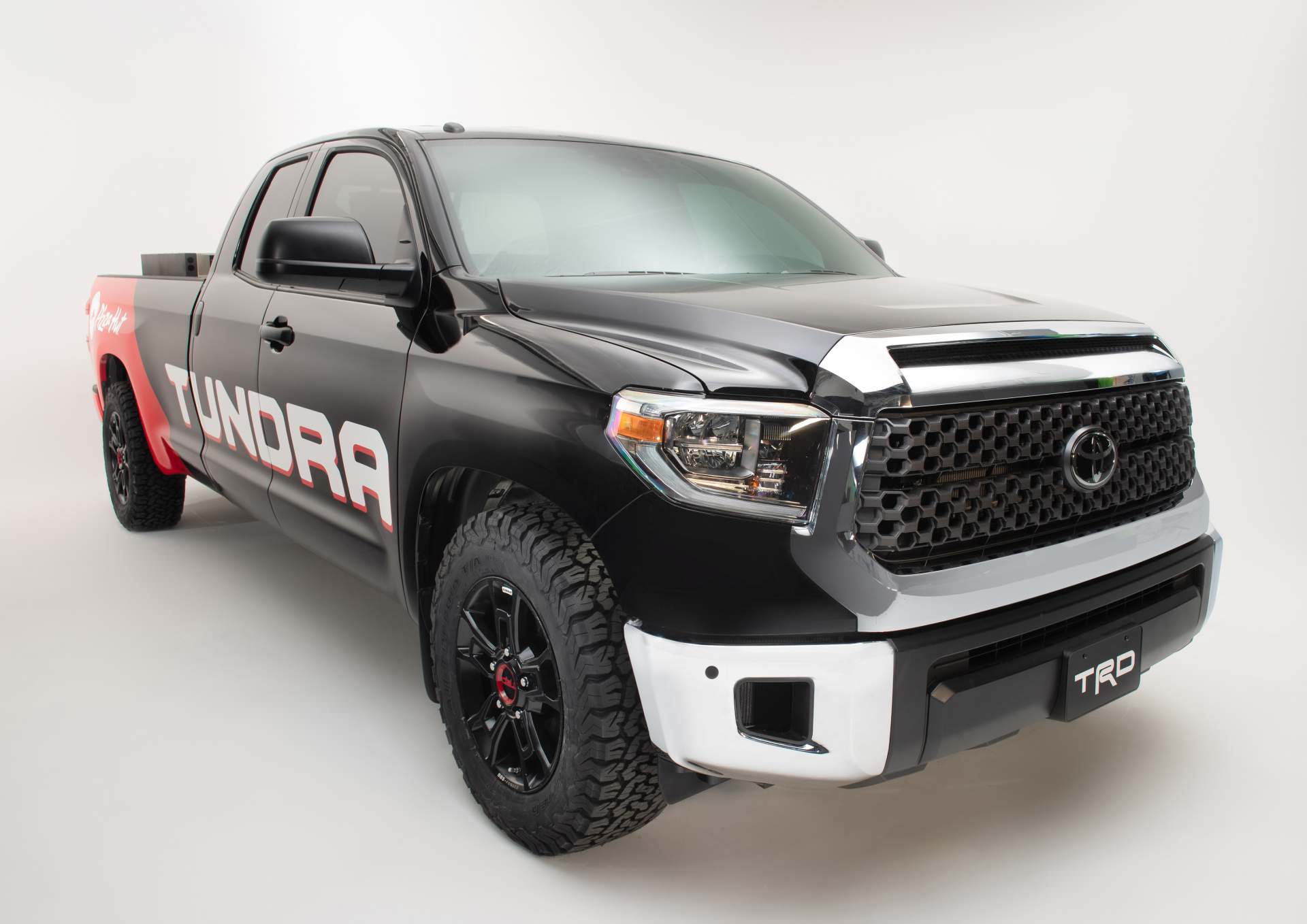 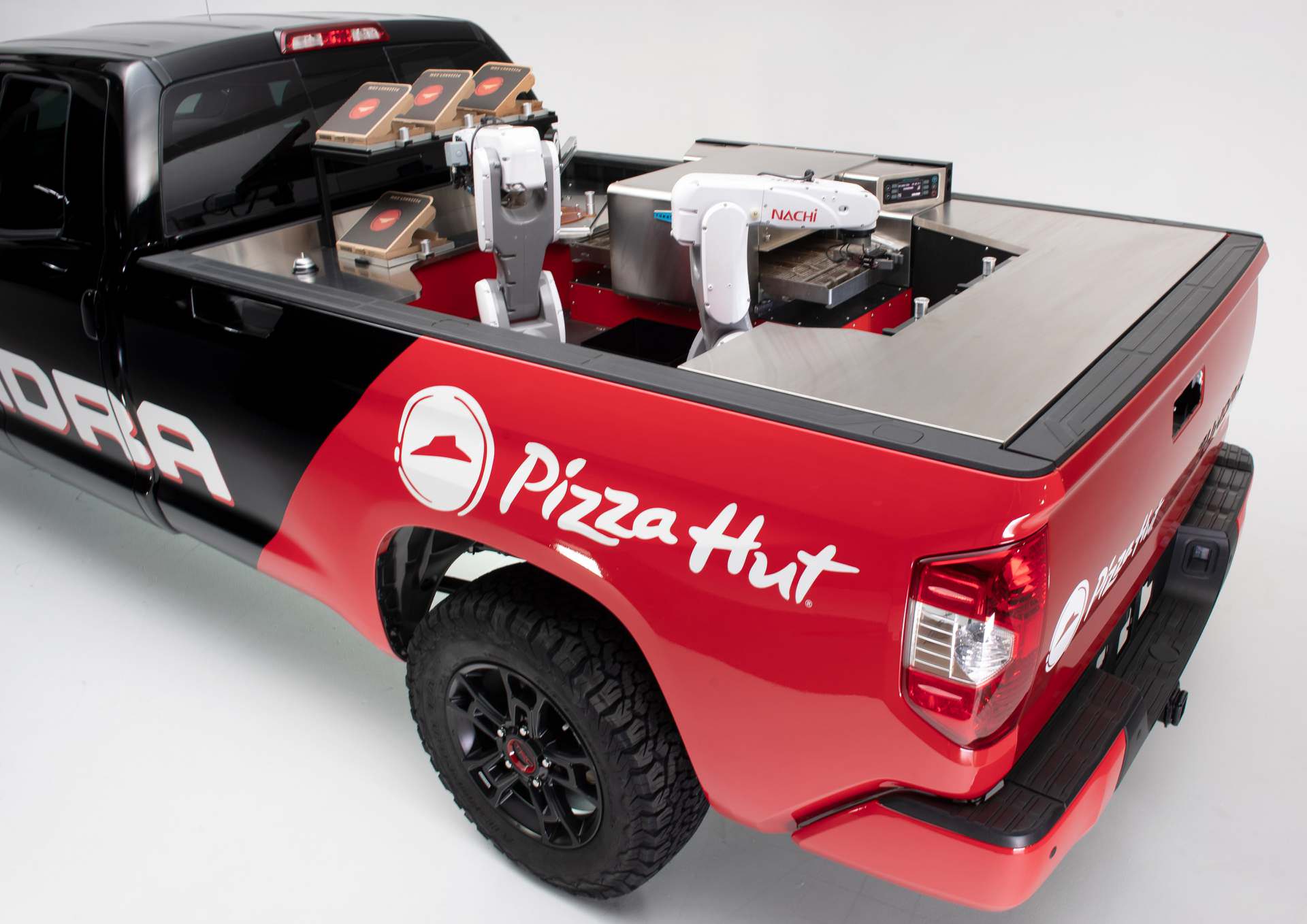 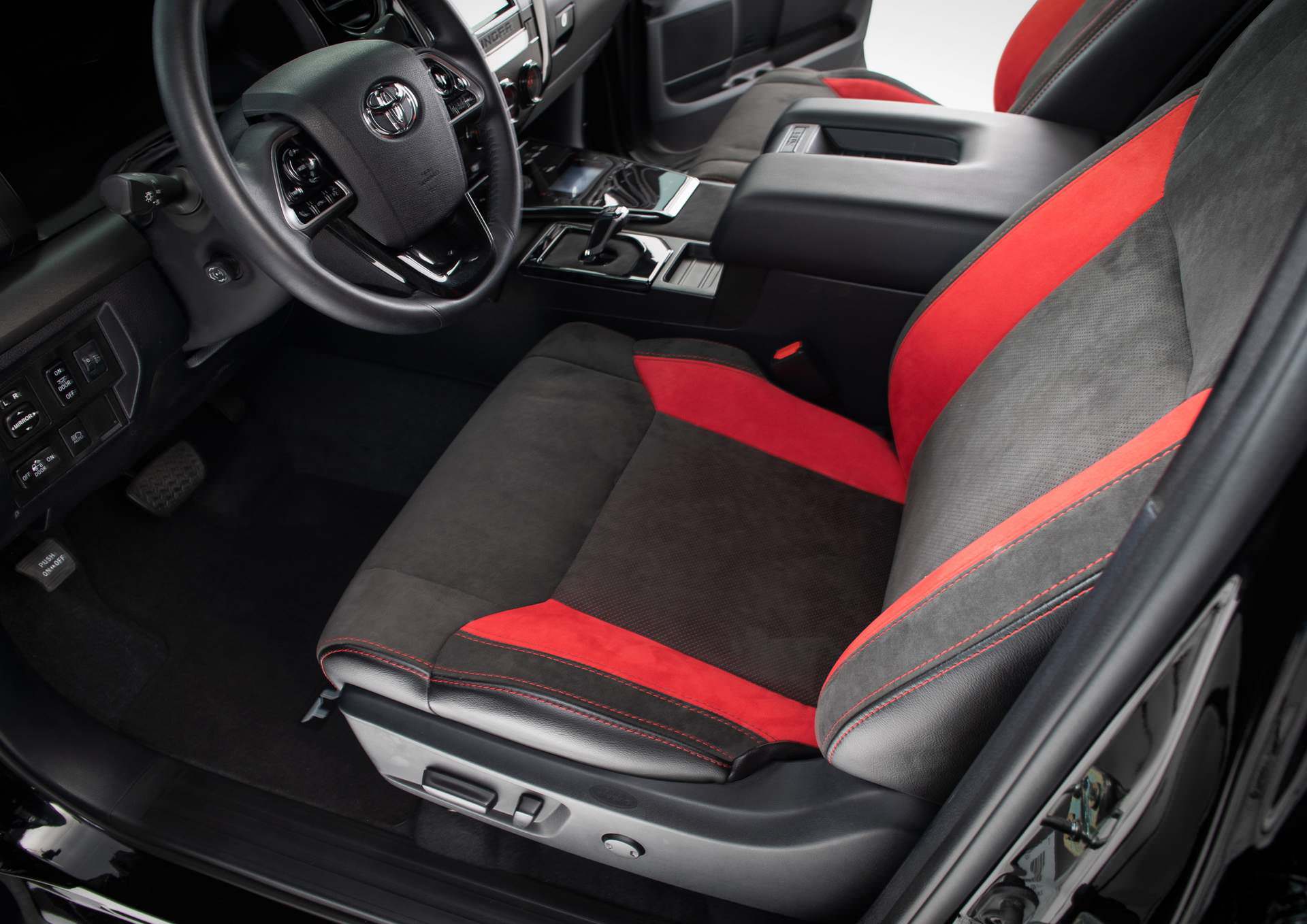 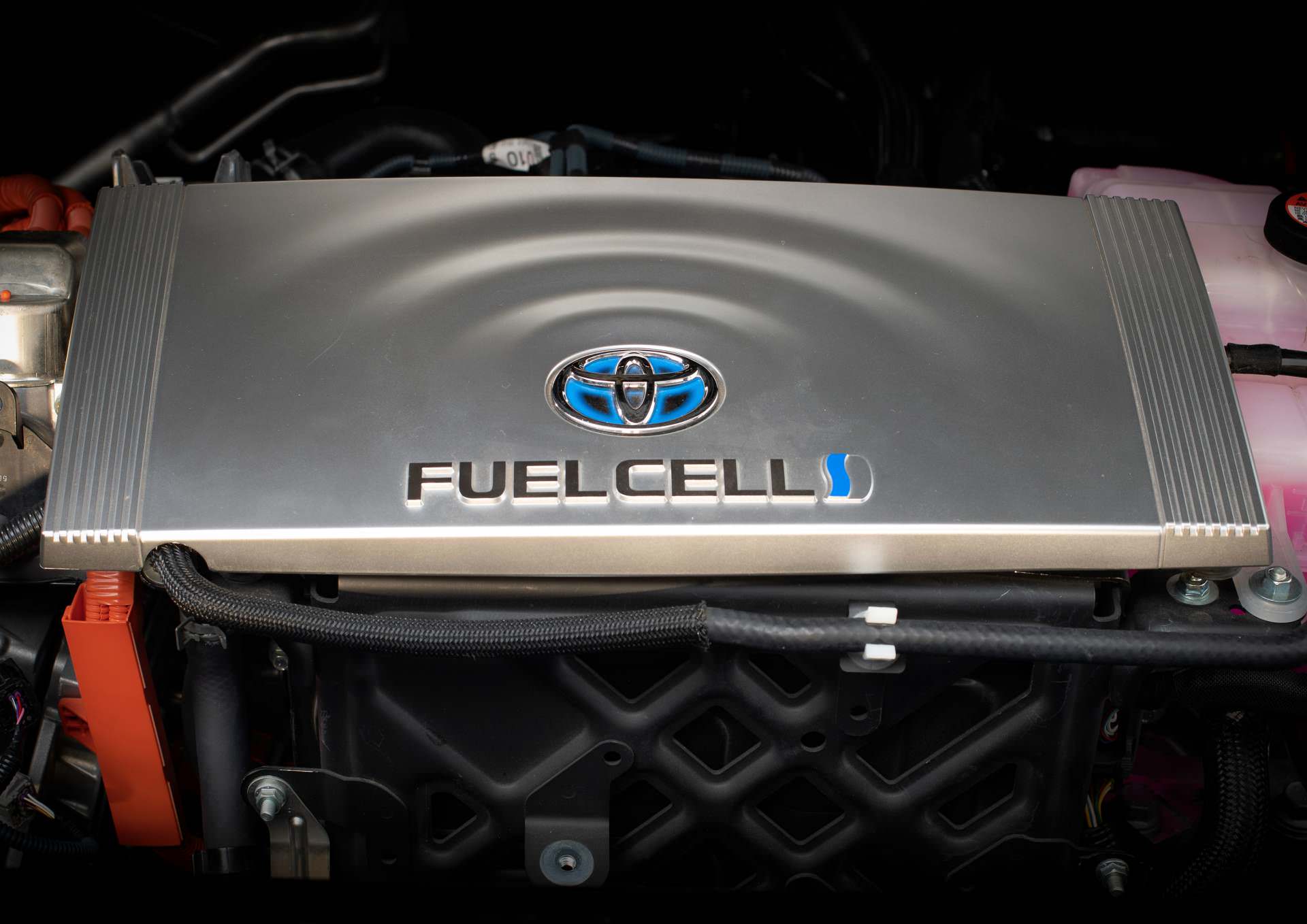 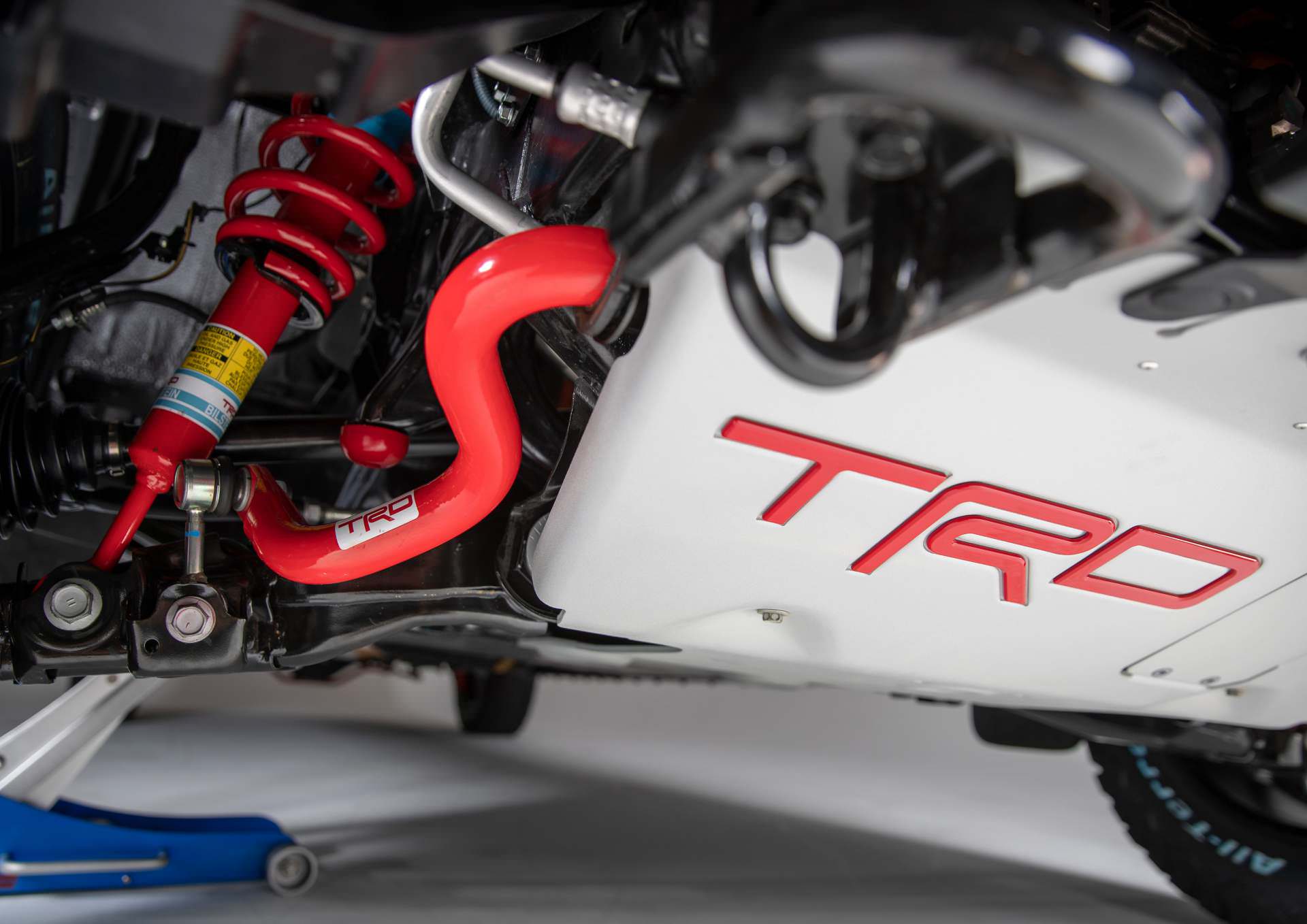 “The process begins when the first robotic arm opens the refrigerator and removes the selected pizza. It then places it on the oven conveyor and returns to close the refrigerator door. The pizza is then transported through a high-speed ventless oven. After it’s baked, a second robotic arm on the far side removes the finished pie and places it on the cutting board. It then proceeds to divide it into six identical slices, box it up, and deliver it to the customer waiting on the side of the Tundra,” reports Car Scoops.