Ever wish you could relive the Toys ‘R’ Us experience from the 1990s? If so, this recently uncovered video from From the day before Thanksgiving in 1991, shot at a New York City Toys ‘R’ Us store, should do the trick. This particular Herald Square location, located at 34th Street and 6th Avenue in Manhattan, was shuttered in the late 90s in response to the Times Square flagship store opening a few years later. Whether it be customers browsing the video game section for brand new Nintendo Game Boy consoles or classic Teenage Mutant Ninja Turtles action figures, you’ll see it here. Read more for the video and additional pictures.

The original Toys ‘R’ Us flagship store opened in July 2001, and the 110,000 square-foot store had several themed zones, like Barbie, complete with a life-sized dreamhouse, Jurassic Park that had an animatronic T-Rex, LEGO, and even an indoor Ferris wheel. Unfortunately, the company decided to cancel its lease on the space in December 2015. Currently, there are only two Toys ‘R’ Us stores left in the US, with one at the Garden State Plaza in New Jersey and the other at Houston’s The Galleria. 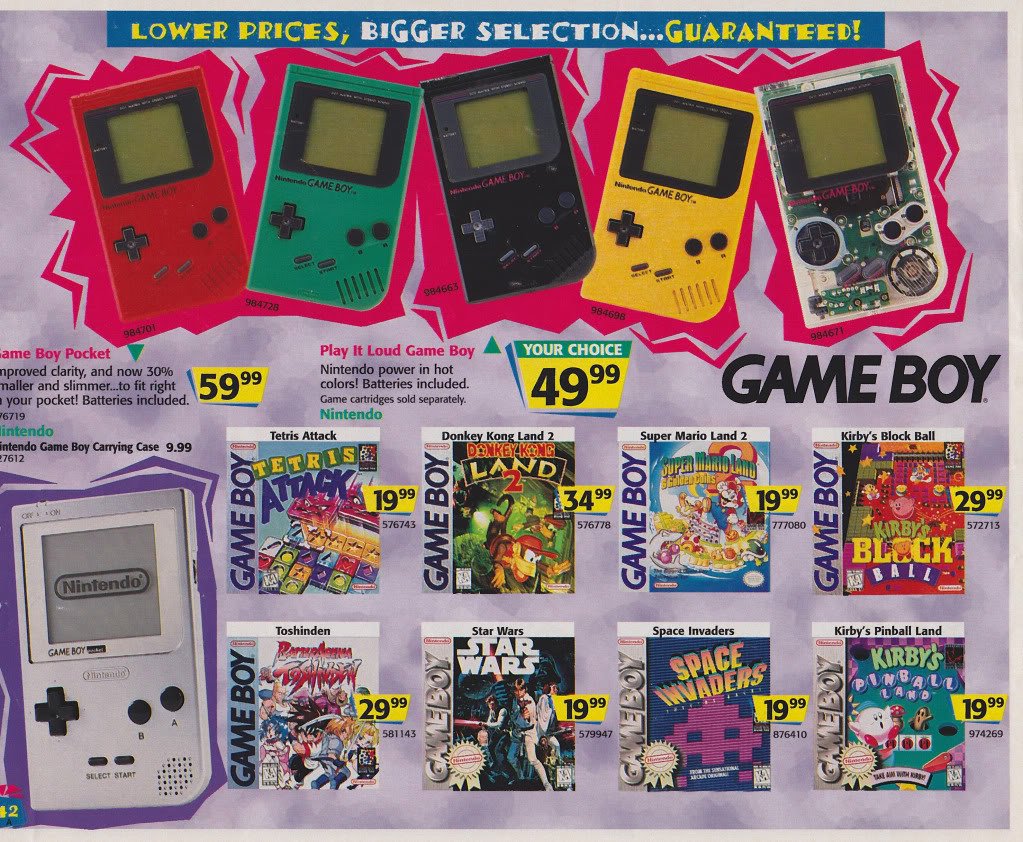 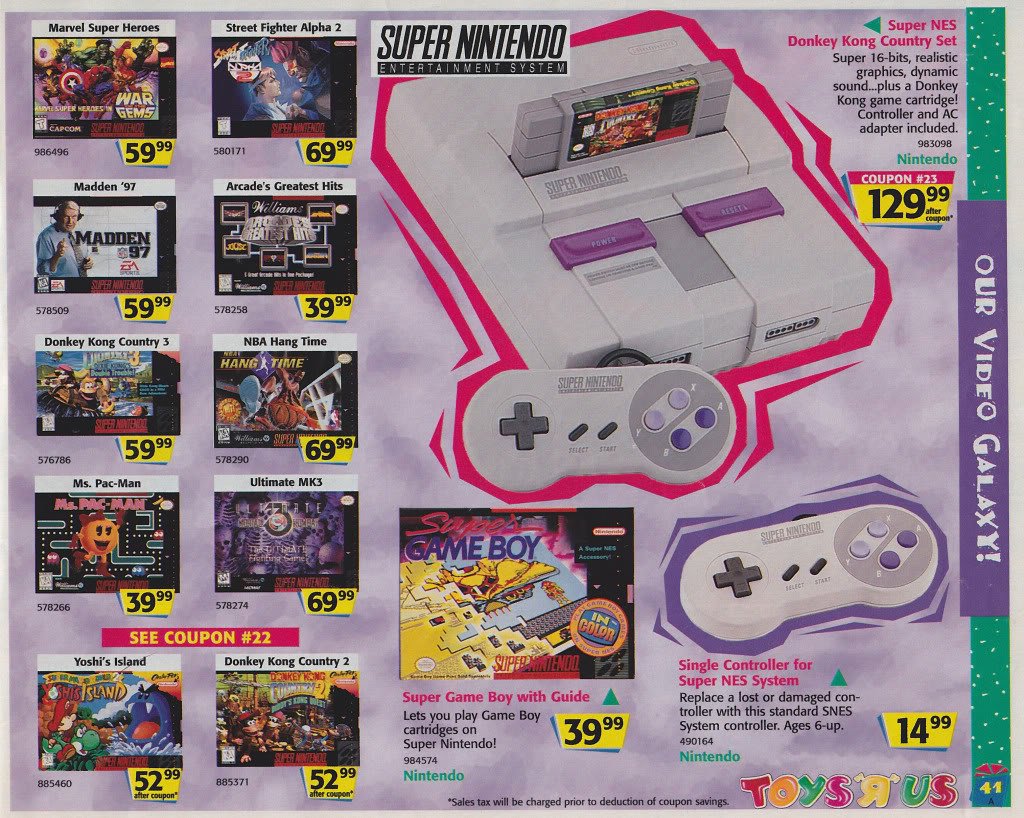 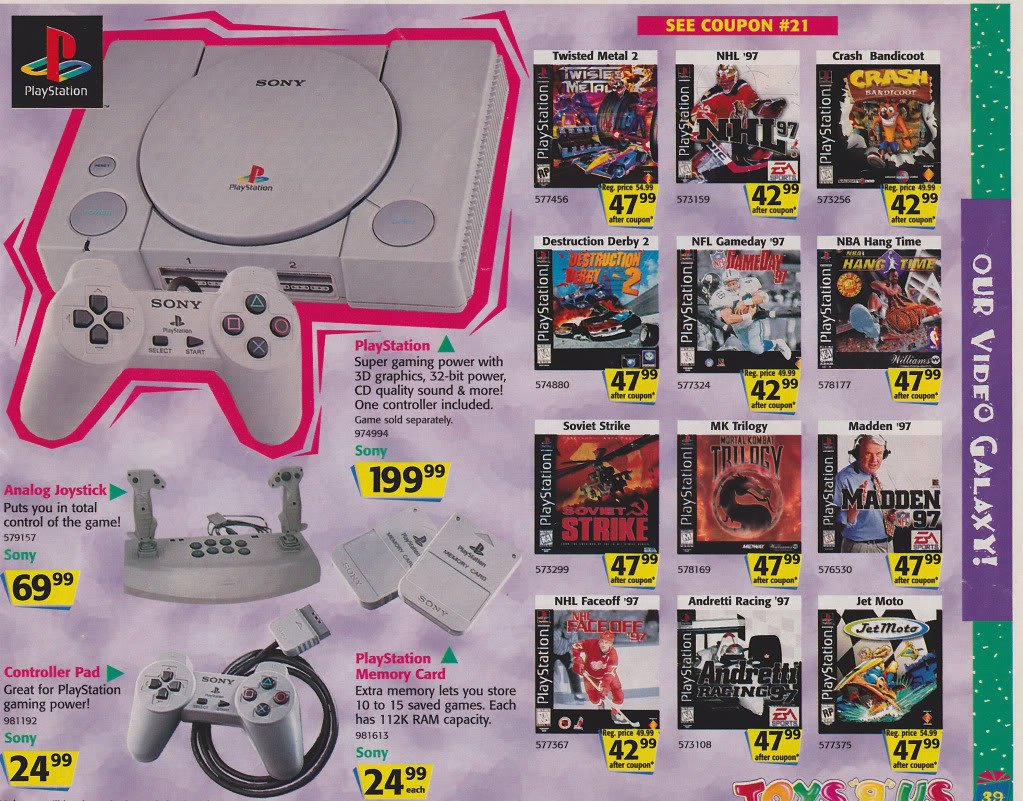 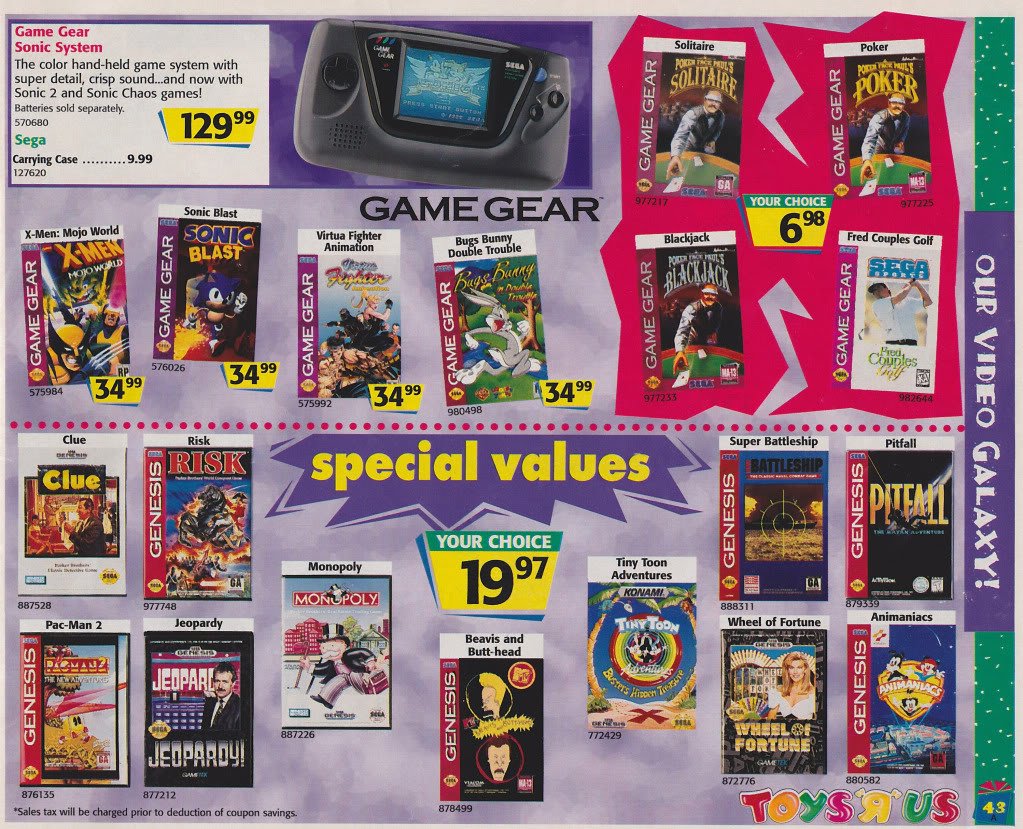 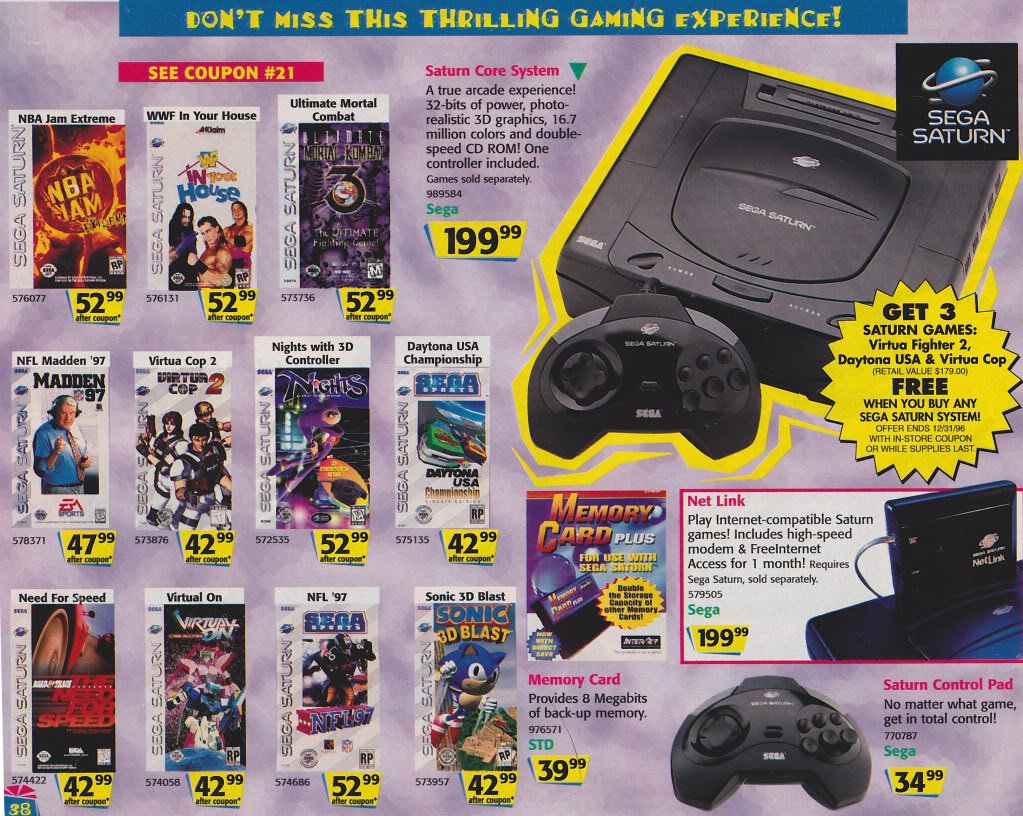 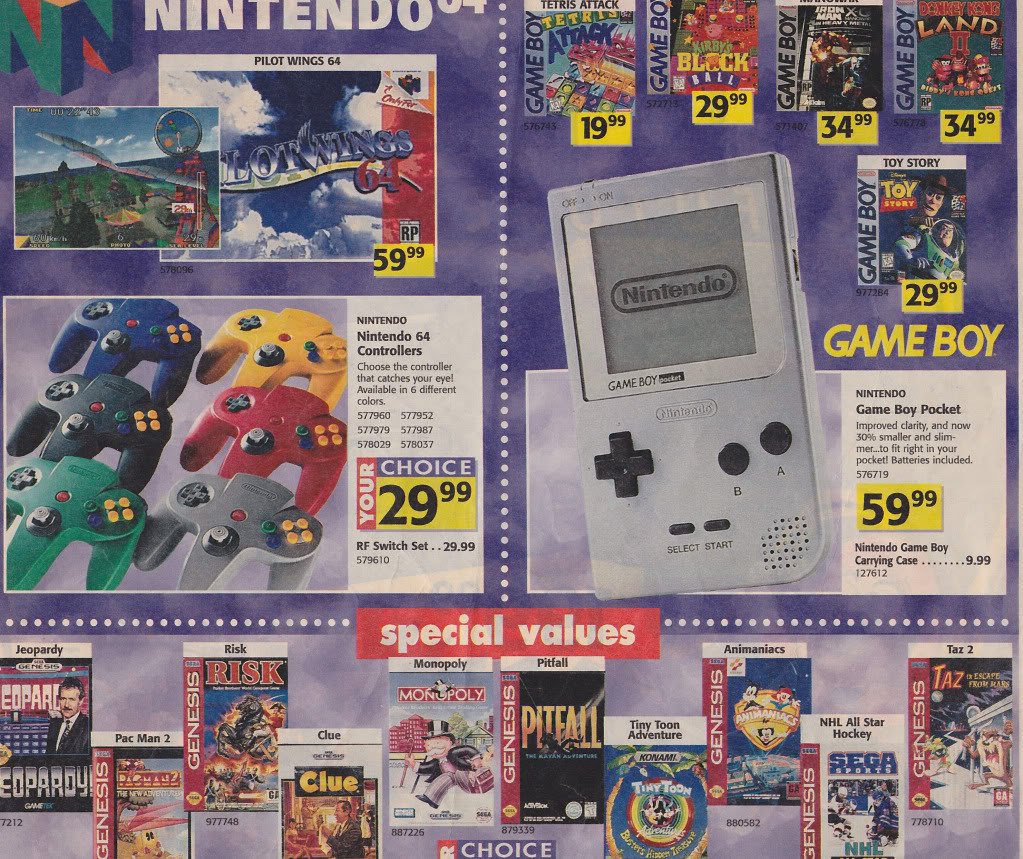 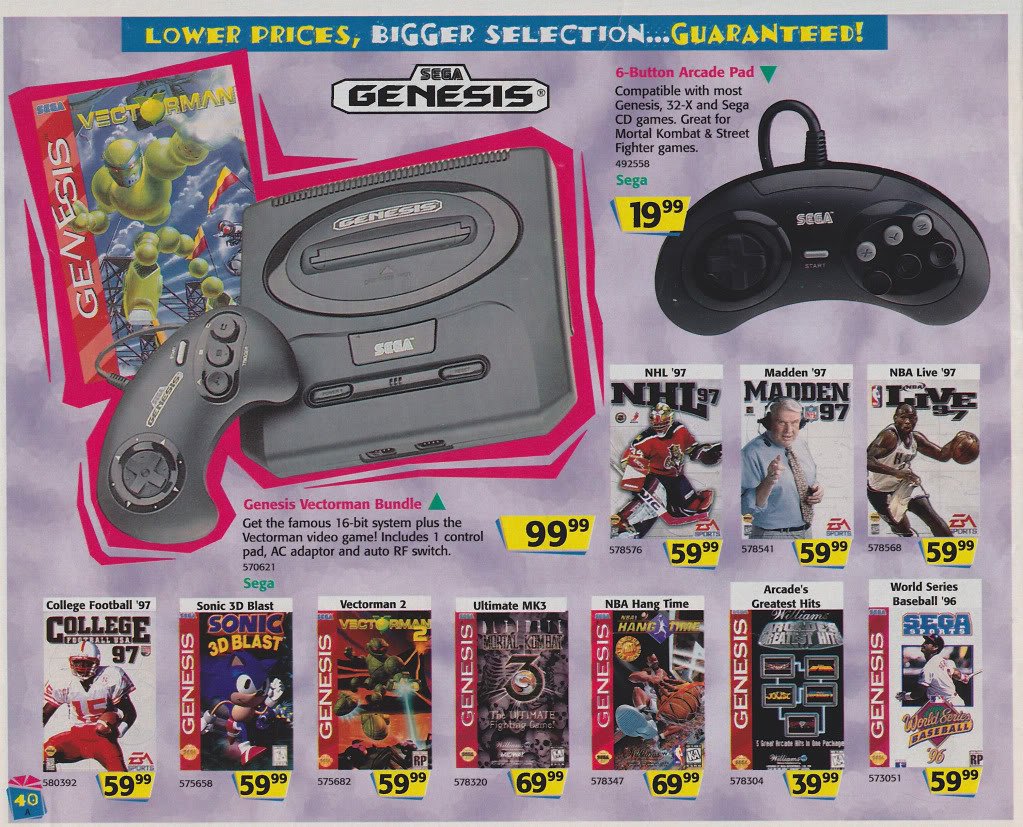