Ukrainian authorities seized 3,800 Sony PlayStation 4 consoles being used for a cryptocurrency mining operation, and despite not being the most efficient machine for the task, the sheer number of them got the job done. Other hardware seized include over 50 computer processors and 500 graphics processing units (GPUs). The group of miners were charged with “theft of water, electricity or thermal energy through its unauthorized use.” Read more for another picture and additional information. 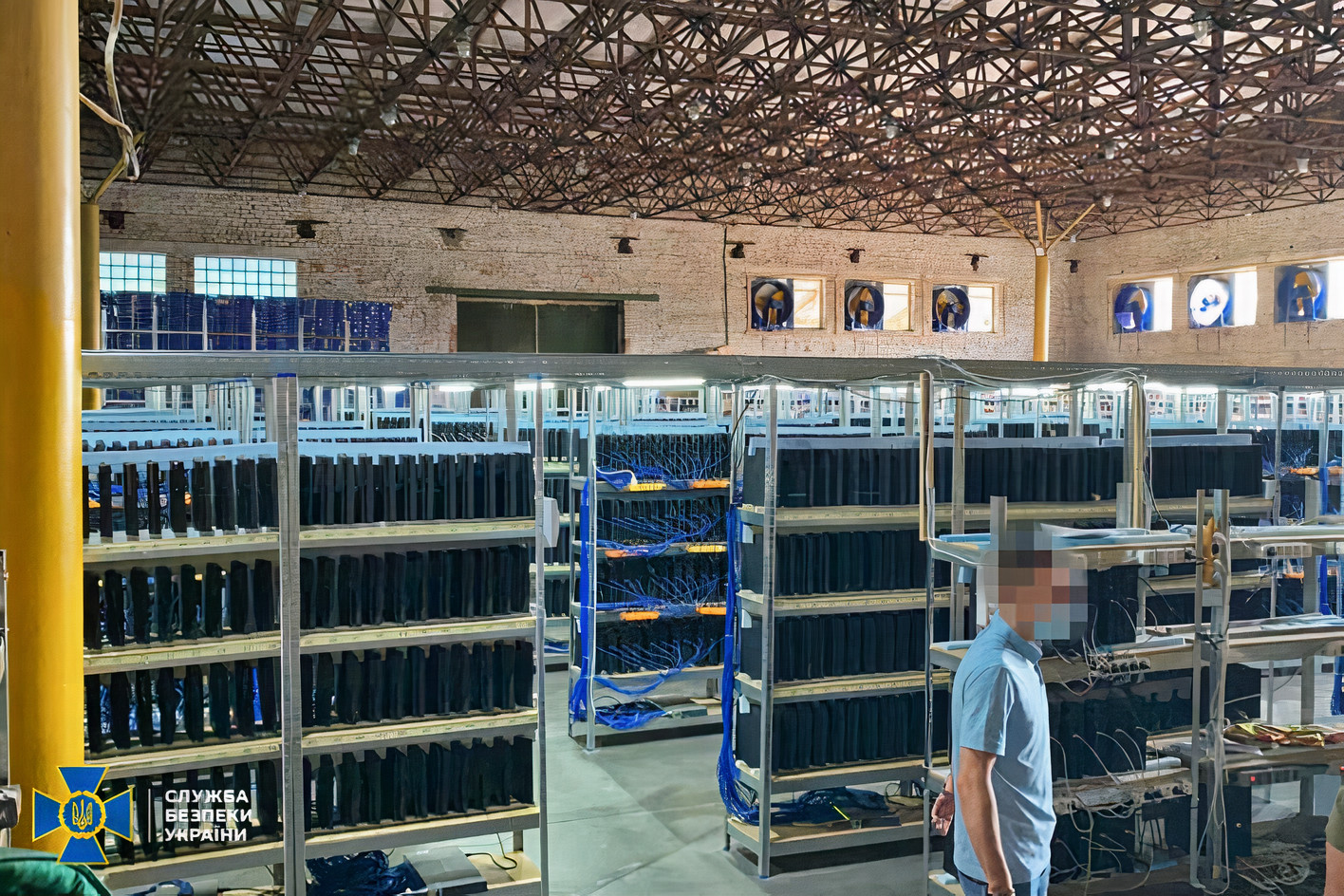 Those charges seem quite confusing, but to clear things up, the electricity meters for this warehouse of sorts did not show its actual energy consumption and the group managed to steal over $259,000 USD in electricity monthly. As for how powerful the PlayStation 4 Pro actually is, each console does have 8GB of GDDR5 RAM and a 256-bit bus, which puts its bandwidth memory at 176 Gbps, making it decent for mining.