An original Apple iPod could be yours, but it’ll cost you the price of a new car, or at least in some places. Did you know that Apple did not develop the iPod software entirely in-house, but rather used PortalPlayer’s reference platform based on two ARM cores? That’s right, the platform had basic software running on a commercial microkernel embedded operating system. “I am a longtime Apple device collector, and this 5-Gigabyte iPod has been in my personal possession for almost two decades, kept in cool temperatures and away from sunlight. I guarantee that it has been completely unused and untouched inside its original packaging, along with its iconic headphones, charging accessories, and manuals,” said the seller. Auction page. Read more for a video of the original Steve Jobs iPod keynote from 2001 and additional information. 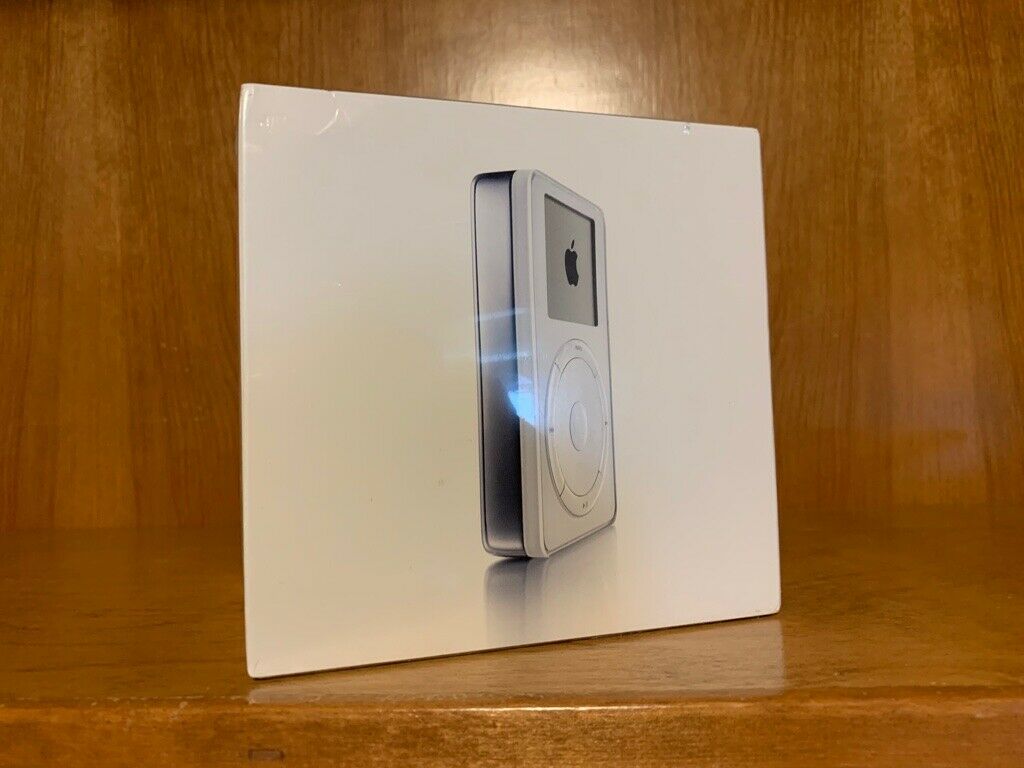 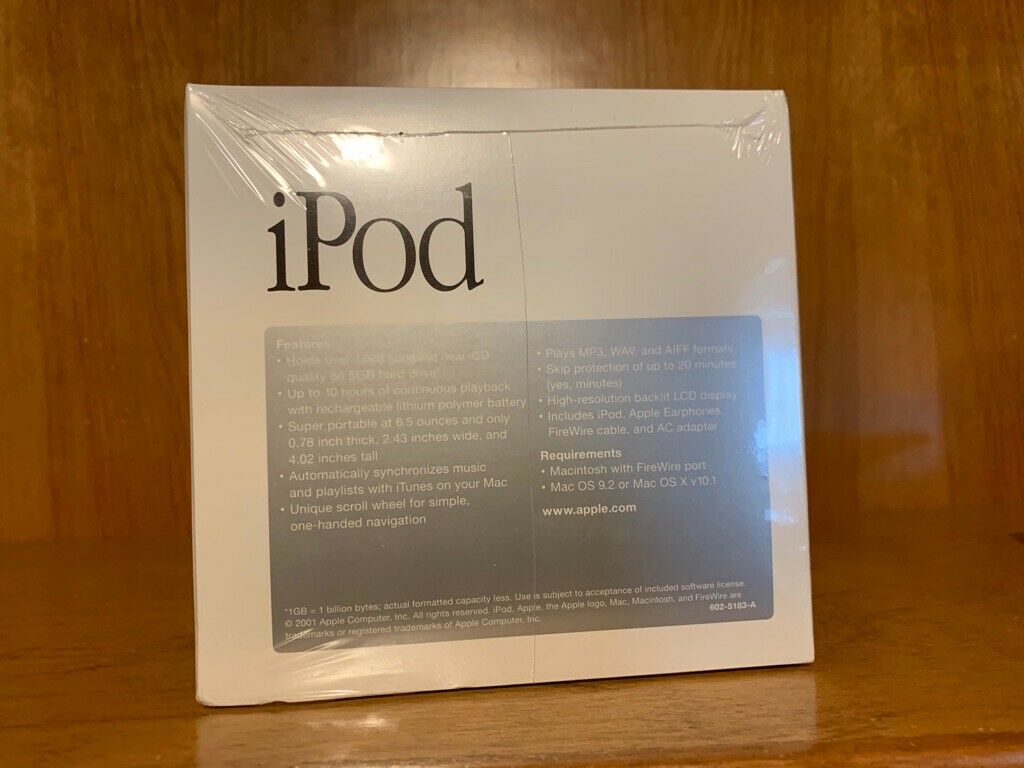 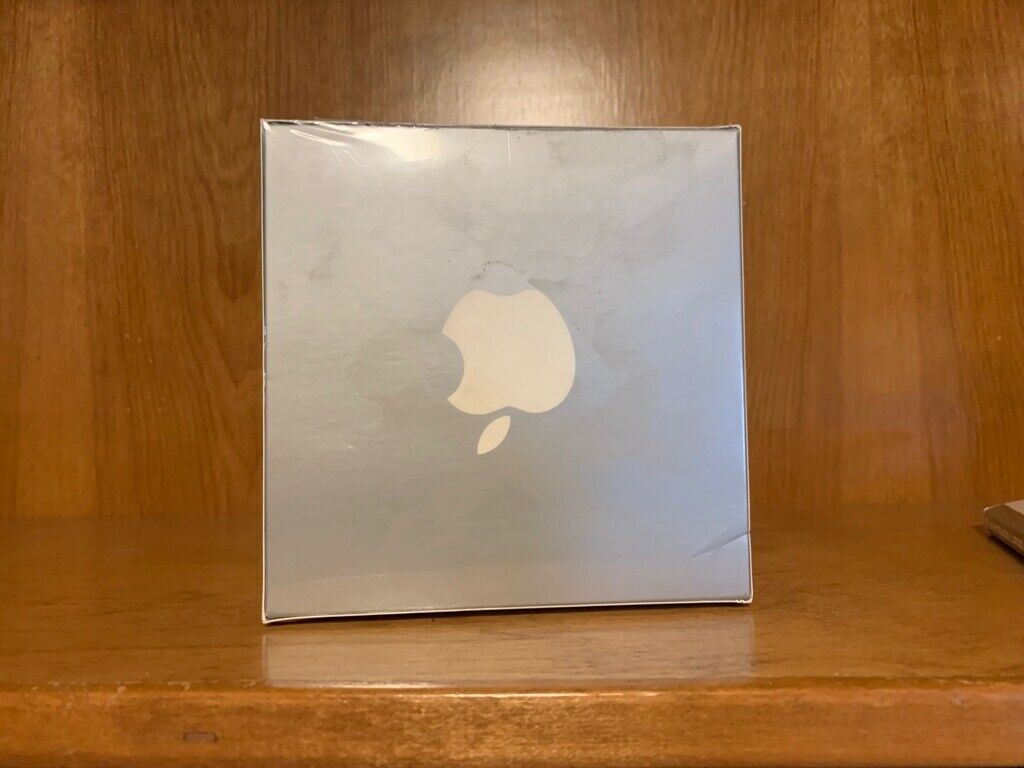