Vorsteiner is best known for tuning German vehicles like BMW, Audi, Mercedes-Benz, and Porsche, but their latest offering transforms the Tesla Model 3 into a menacing electric vehicle, or at least from the outside. The new package for the Model 3 is now officially in production and the company is currently accepting orders for it. The kit itself is made from carbon fiber and includes a front spoiler, side skirts, an aggressive rear diffuser, a small lid spoiler, as well as set of sleek forged 21-inch wheels wrapped in Michelin Pilot Super Sport tires. Read more for additional pictures and information. 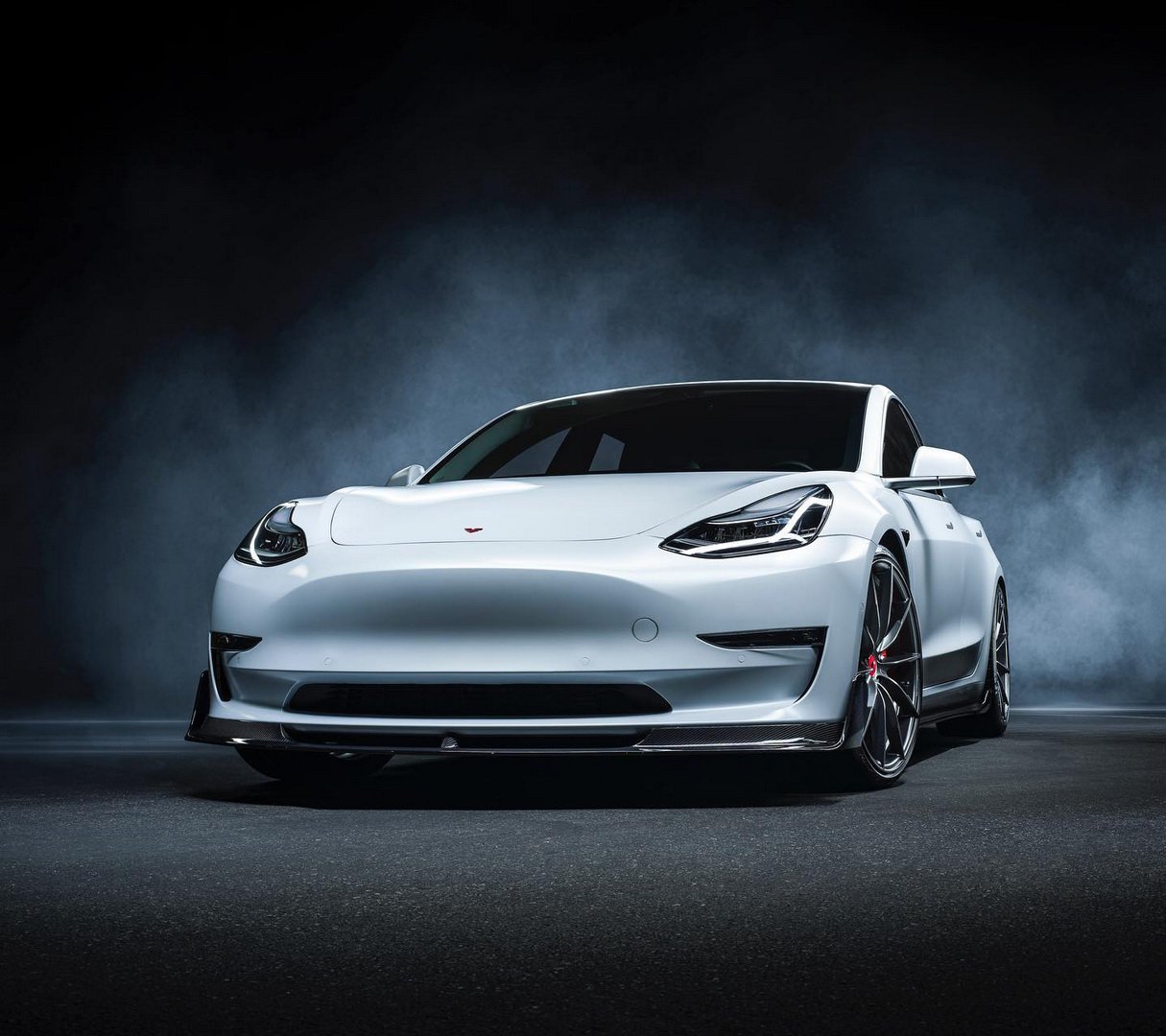 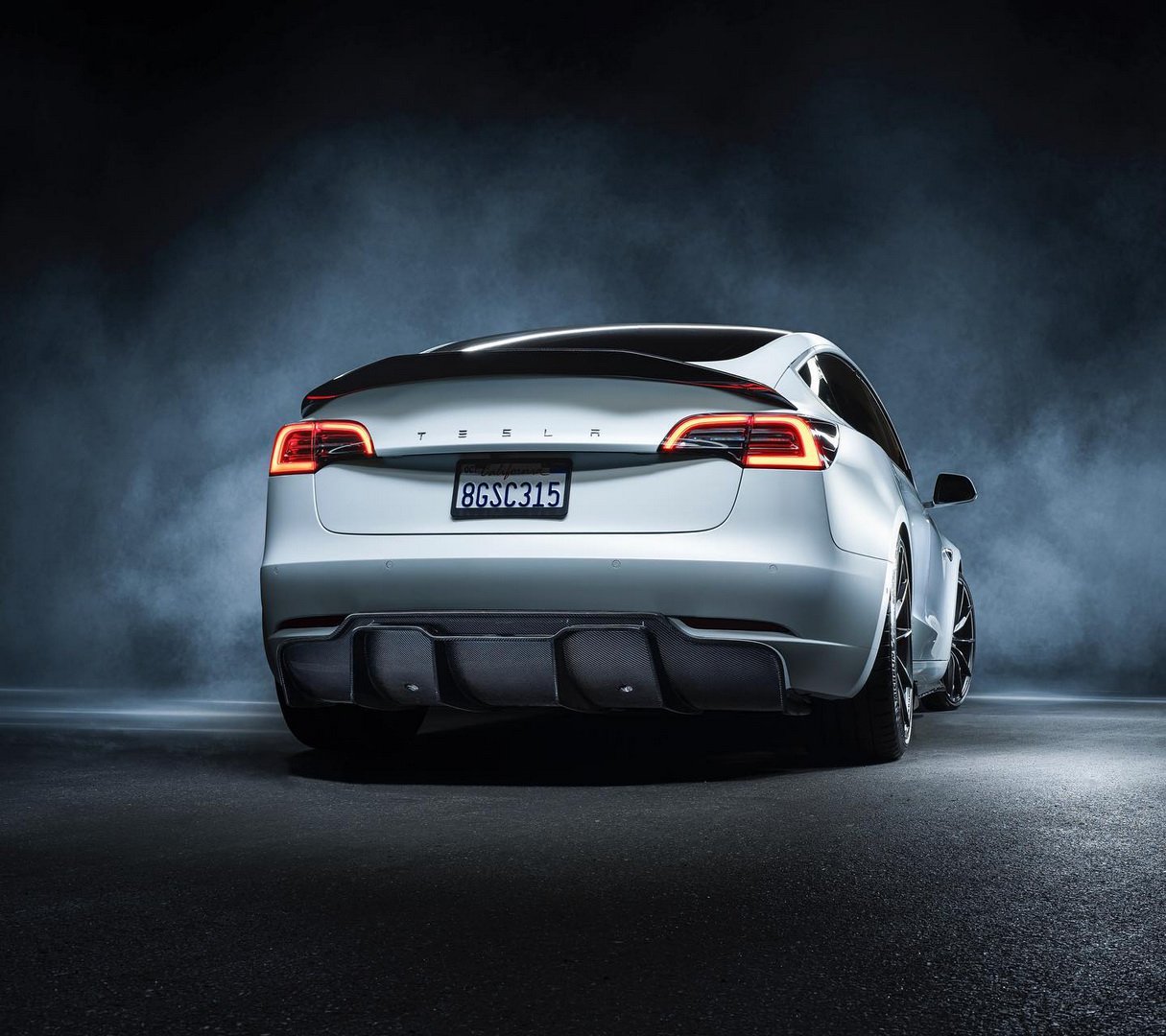 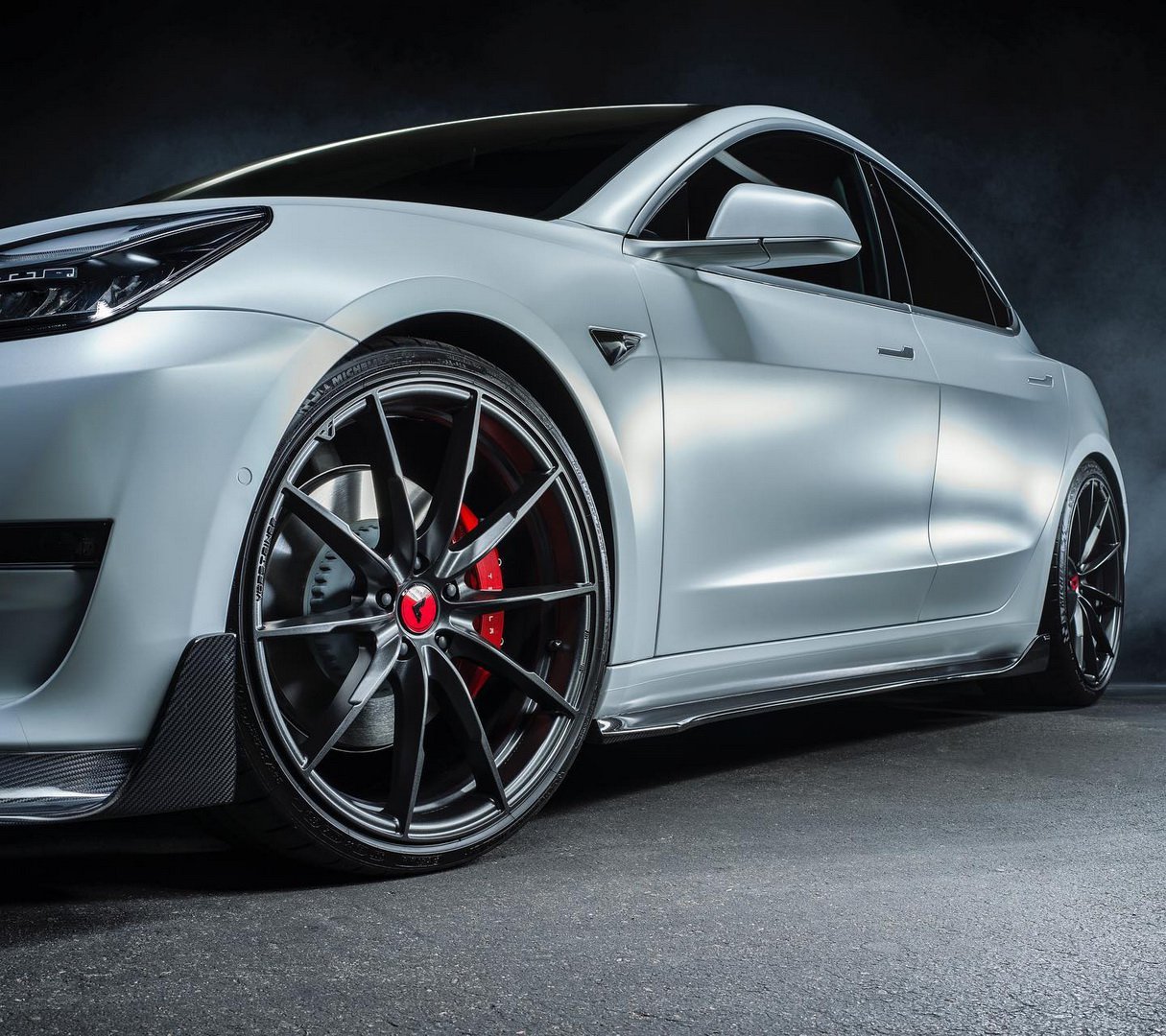 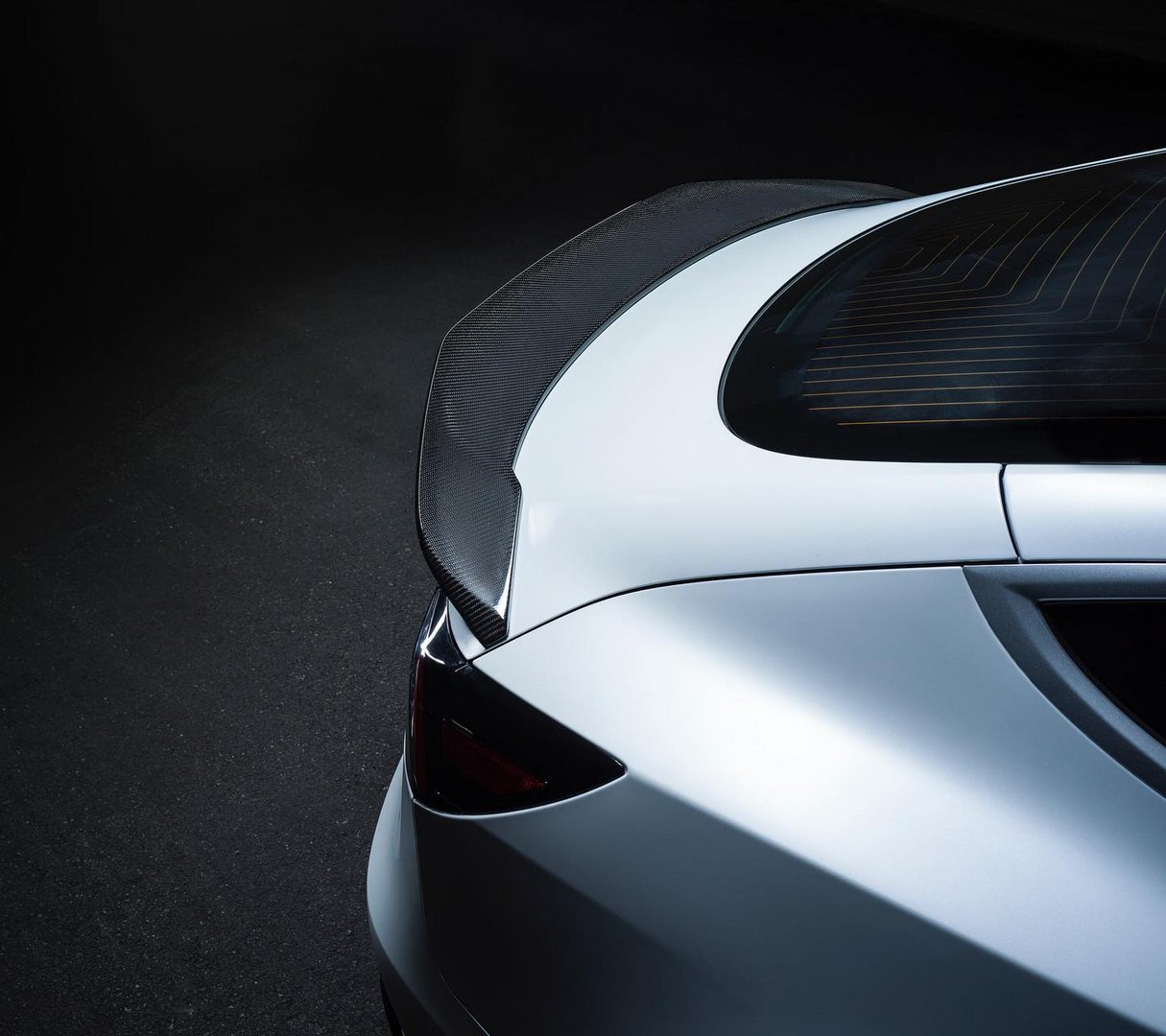 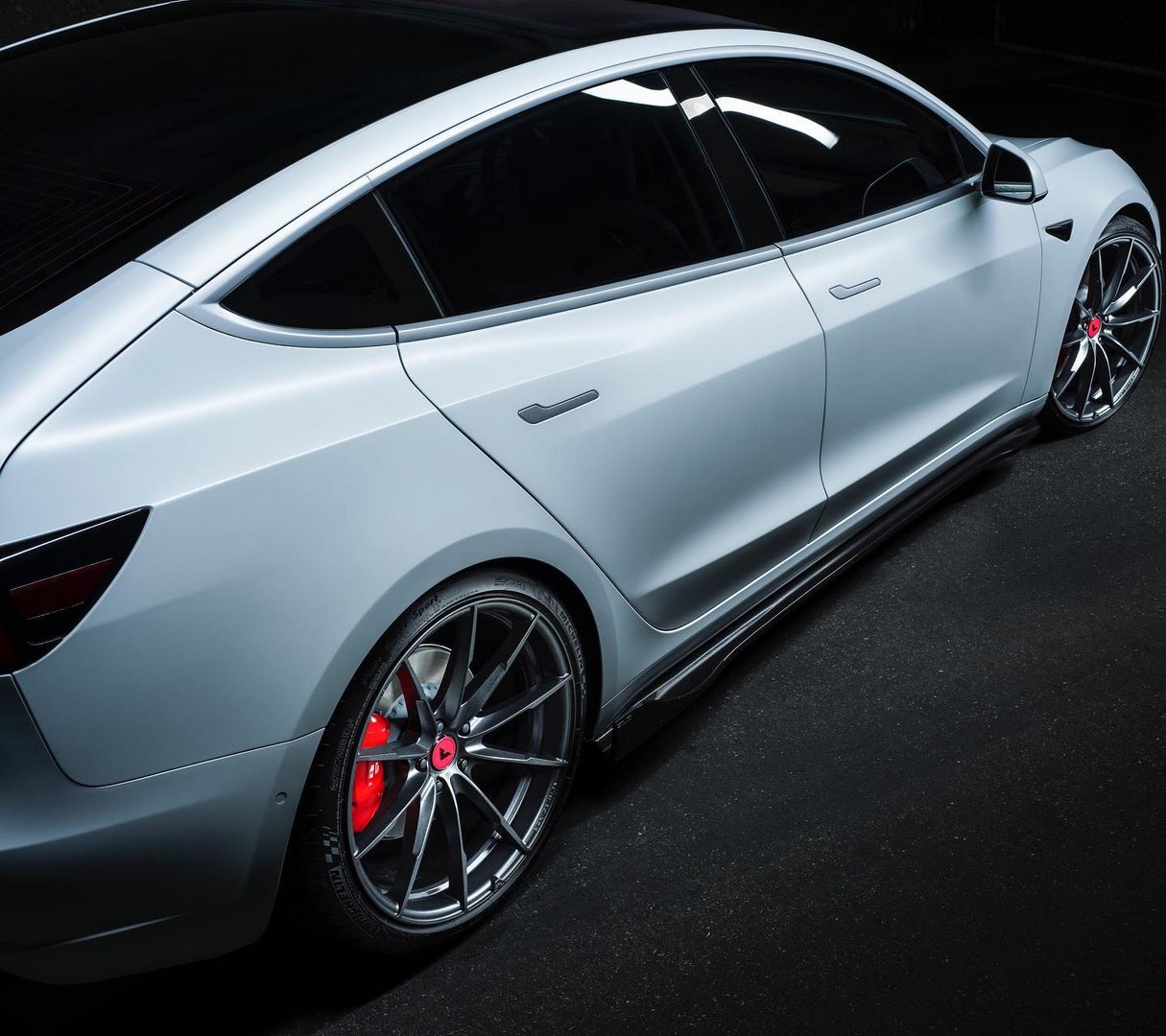 “Vorsteiner said that they have started making these parts and are now accepting orders. However, this is where the official information ended, as the tuner didn’t say how much the aftermarket kit costs. Usually, the parts would’ve been designed in the wind tunnel, but Vorsteiner has remained tight lipped about this too, so we don’t know if they have affected the performance of the electric sedan in any way,” reports Car Scoops.

Tiny Solar-Powered RoboBee X-Wing Flies Untethered for the First Time, Could be Future of Micro Drones