White Motorcycle Concepts debuted the WMC250EV back in June with the goal being to break the land speed record for electric motorbikes, and many months later, they are getting ever so closer to doing so. One of its most notable features is the giant gaping hole in the middle that would typically be occupied by an internal combustion engine. Voxan Wattman currently holds the world’s land speed record for an electric motorcycle at 254 mph, although that may not last too much longer.

This prototype bosats an all-carbon-fiber body construction that covers a billet aluminum chassis, while power comes from four (2 x front + 2 x rear) Hacker synchronous electric motors producing 100 kW, or around 135 horsepower, connected to a 15kWh battery pack. To keep it planted on the road, it features Multimatic’s DSSV damper technology, the same ones found in high-performance road cars and even the Chevrolet Colorado ZR2 pickup. When the company attempts the land speed record next year, it hopes to equip the latest prototype with a 250kW (335 hp) powertrain, paired with an 800V system 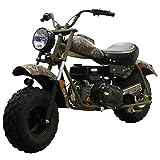 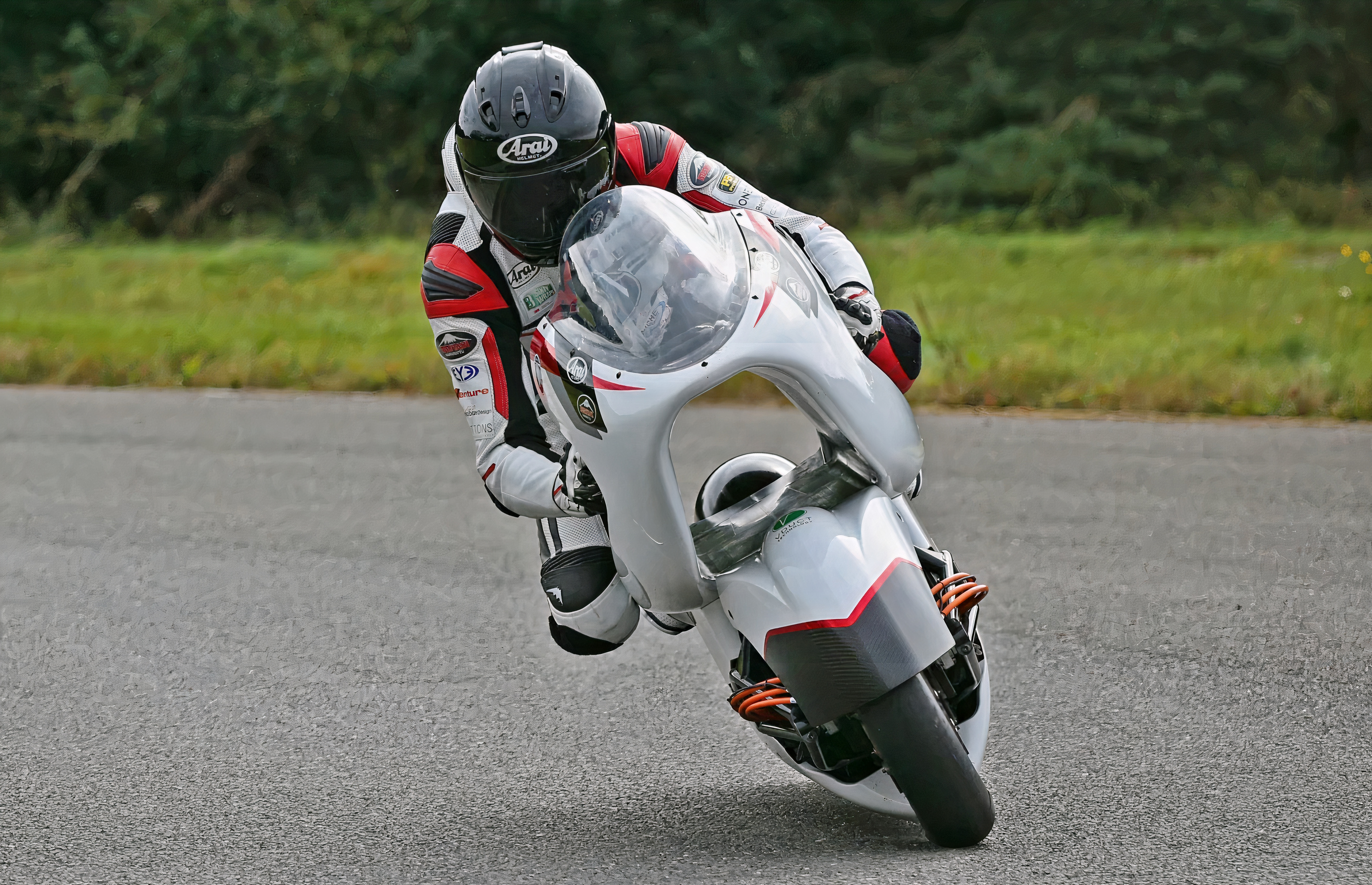 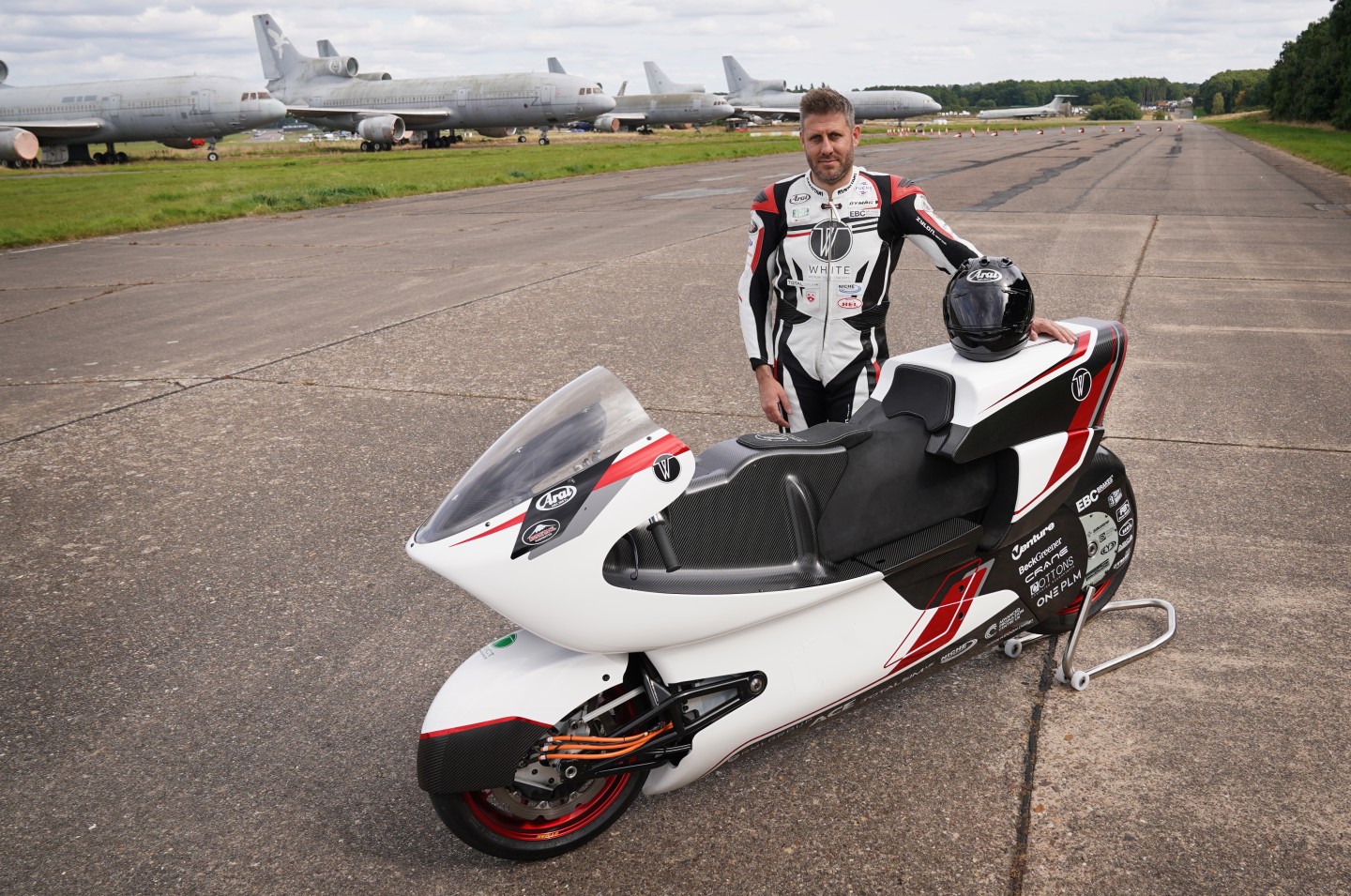 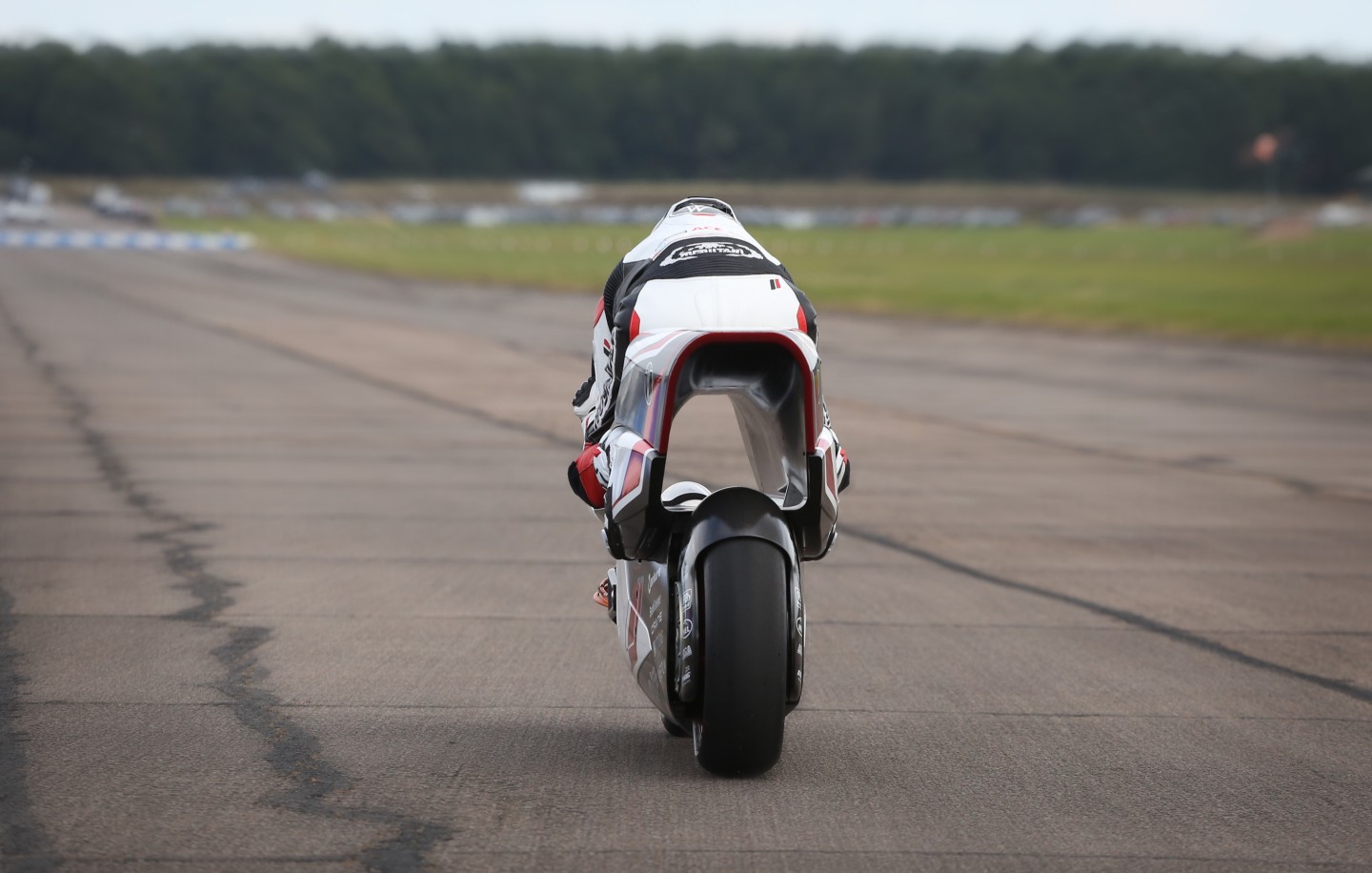 The records are all champagne, but are actually the insignificant part of the story. While this technology allows you to go faster, it also allows you to go much further for the same amount of energy. This has a direct and tangible benefit on C02 reduction. Market-disruptive ideas like this are uncommon, and if successful, have the potential to revolutionize industry,” said Rob White, CEO of White Motorcycle Concepts.