Photo credit: adry53customs
Many already know that Hot Wheels is a brand of die-cast toy cars first introduced by Mattel in 1968, and is known for their miniature replicas of real vehicles, with some having outlandish modifications. This custom widebody TVR Griffith by adry53customs would definitely make for a great Hot Wheels car, powered by a naturally-aspirated, Cosworth-tuned 5.0L V8 generating 500 hp, mated to a Tremec Magnum XL six-speed transmission sending power to the rear wheels. Read more for additional pictures and information. 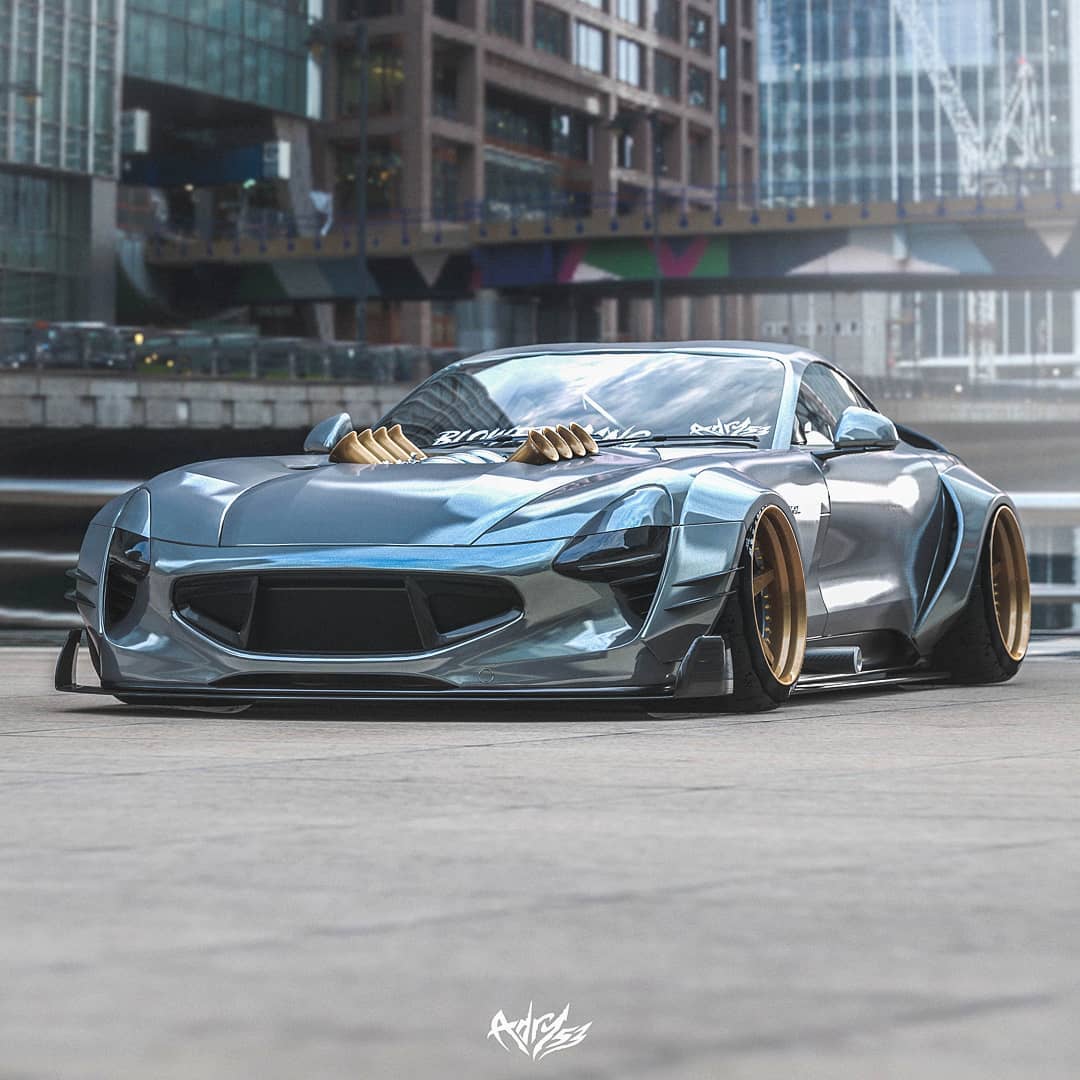 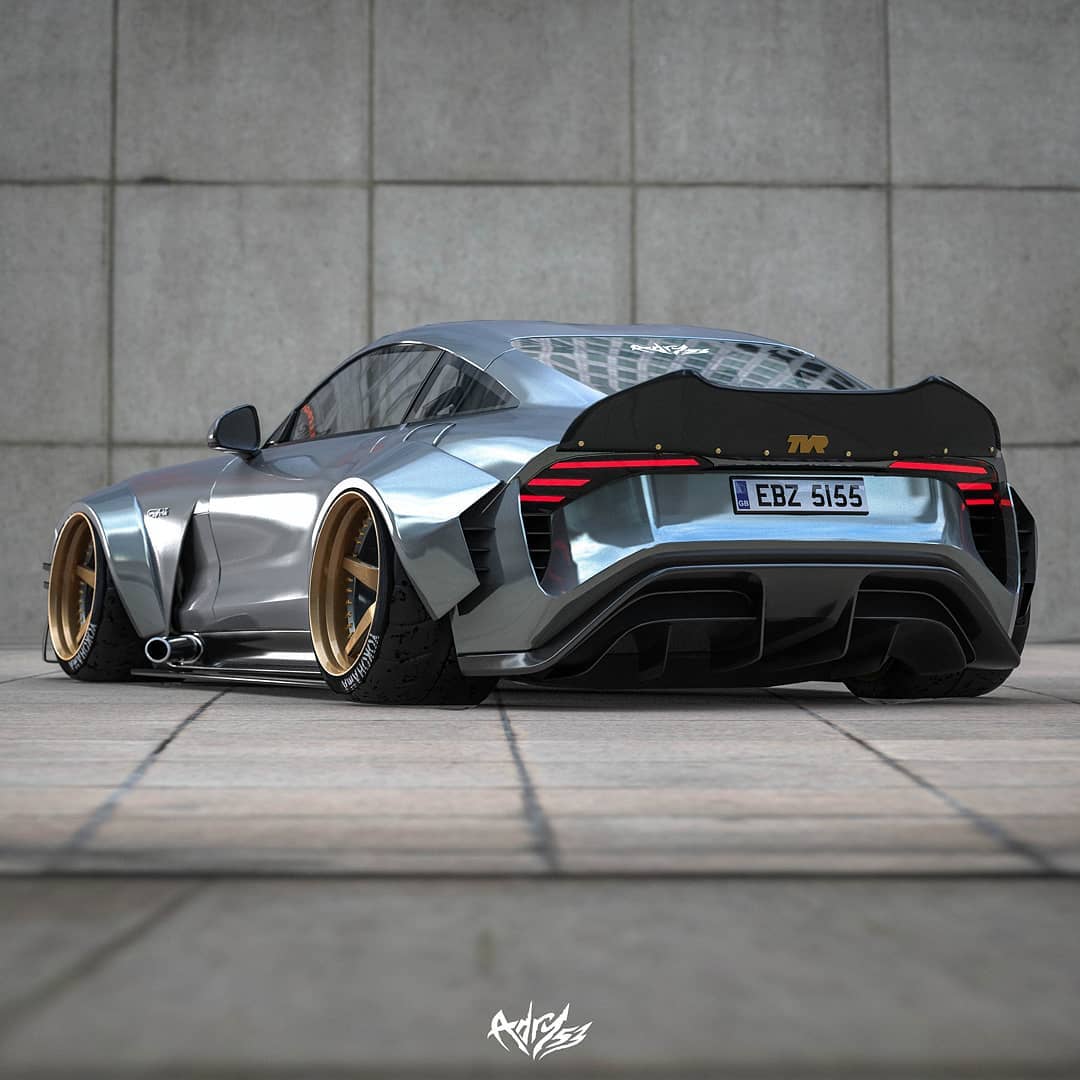 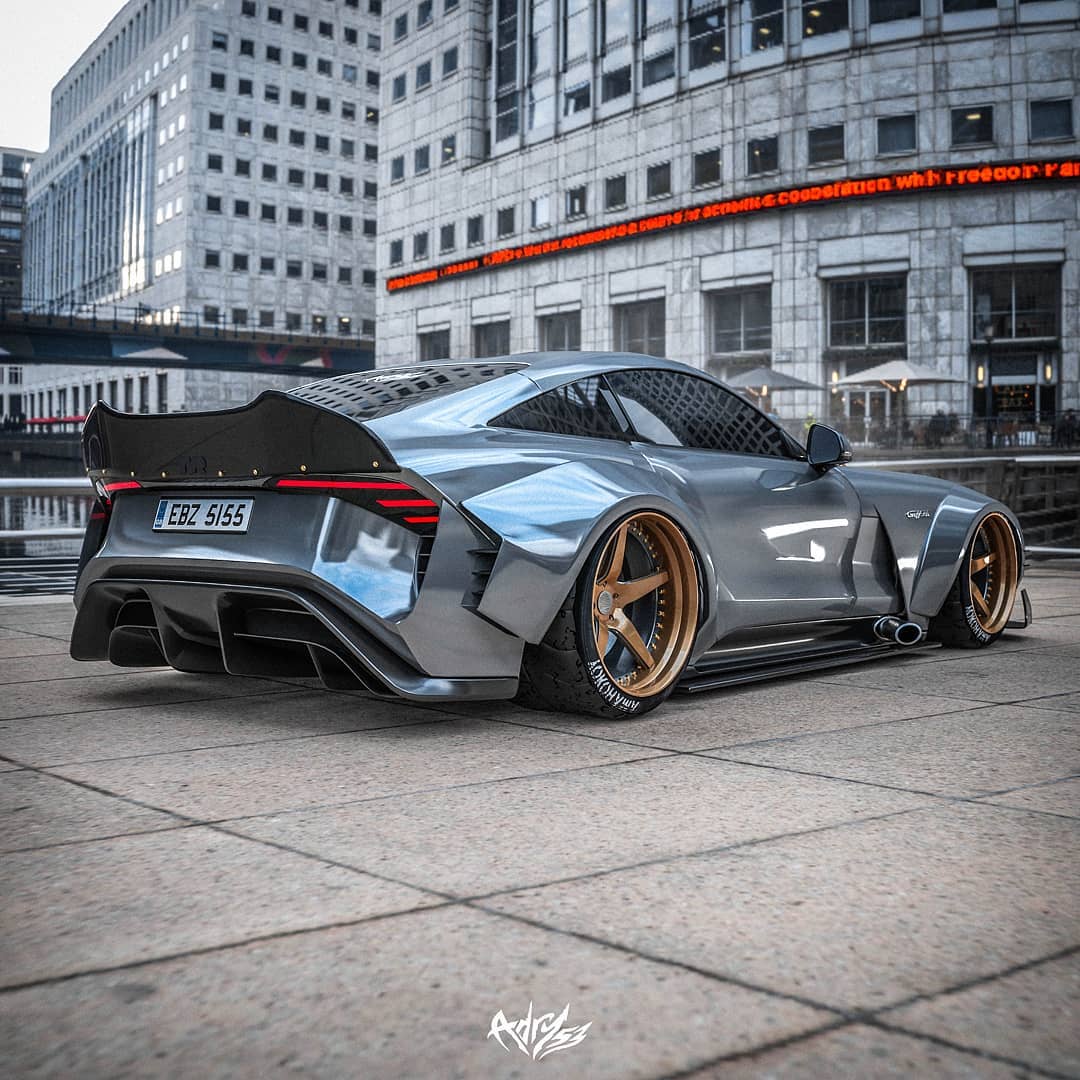 Weighing in at just 2,755-pounds, this vehicle has an insane power-to-weight ratio of 400 hp per tonne. On the exterior, we see flared arches, gold aftermarket wheels, a massive rear ducktail spoiler, eight independent throttle bodies that pop out from the hood, and an extreme suspension that lowers the vehicle significantly.

De Billas Luxury’s 24K Gold iPhone 11 Pro Might be the Most Luxurious Yet, Here’s a Hands-On Look