Photo credit: Zak S | Ars Technica
There’s been rumors about a lower end Xbox console to complement the Series X, and these leaked controller images from Twitter user Zak S may have just confirmed it. This controller utilizes the same wireless protocol introduced by the Xbox One, and is backward compatible with existing Xbox One consoles. It supports the Bluetooth Low Energy standard, which enables it to pair with mobile devices and other hardware, complete with standard USB-C charging. Read more for additional pictures. 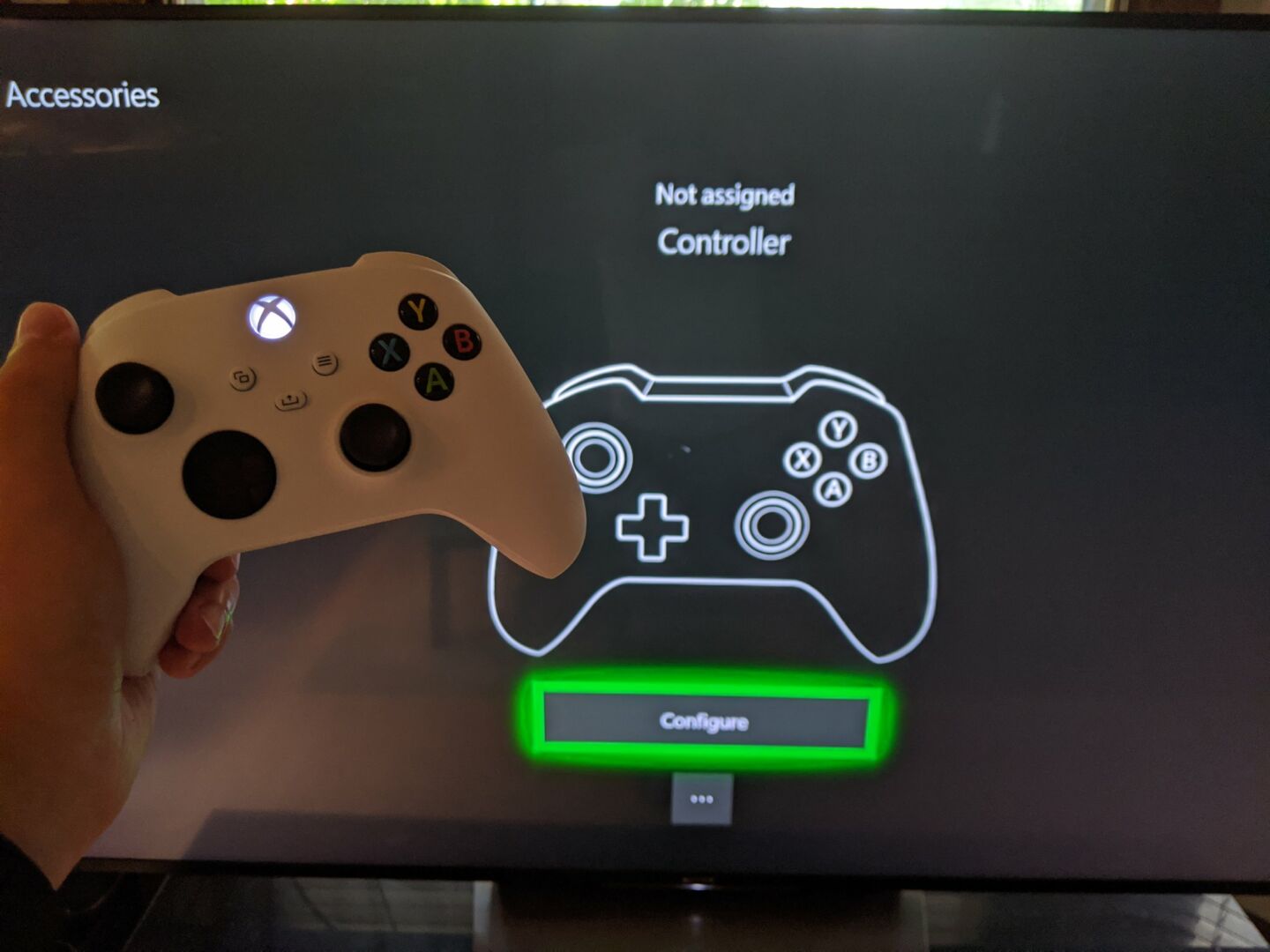 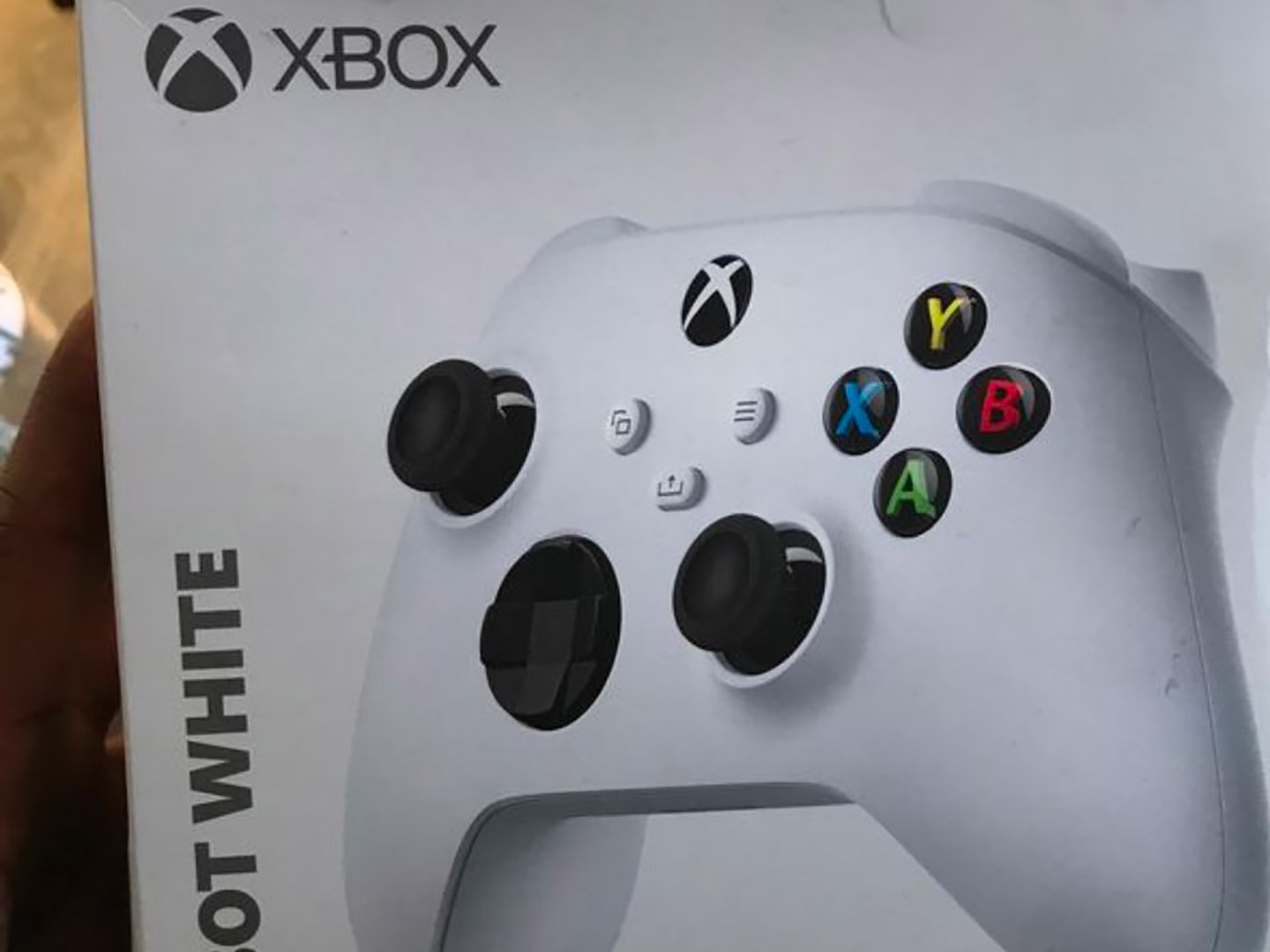 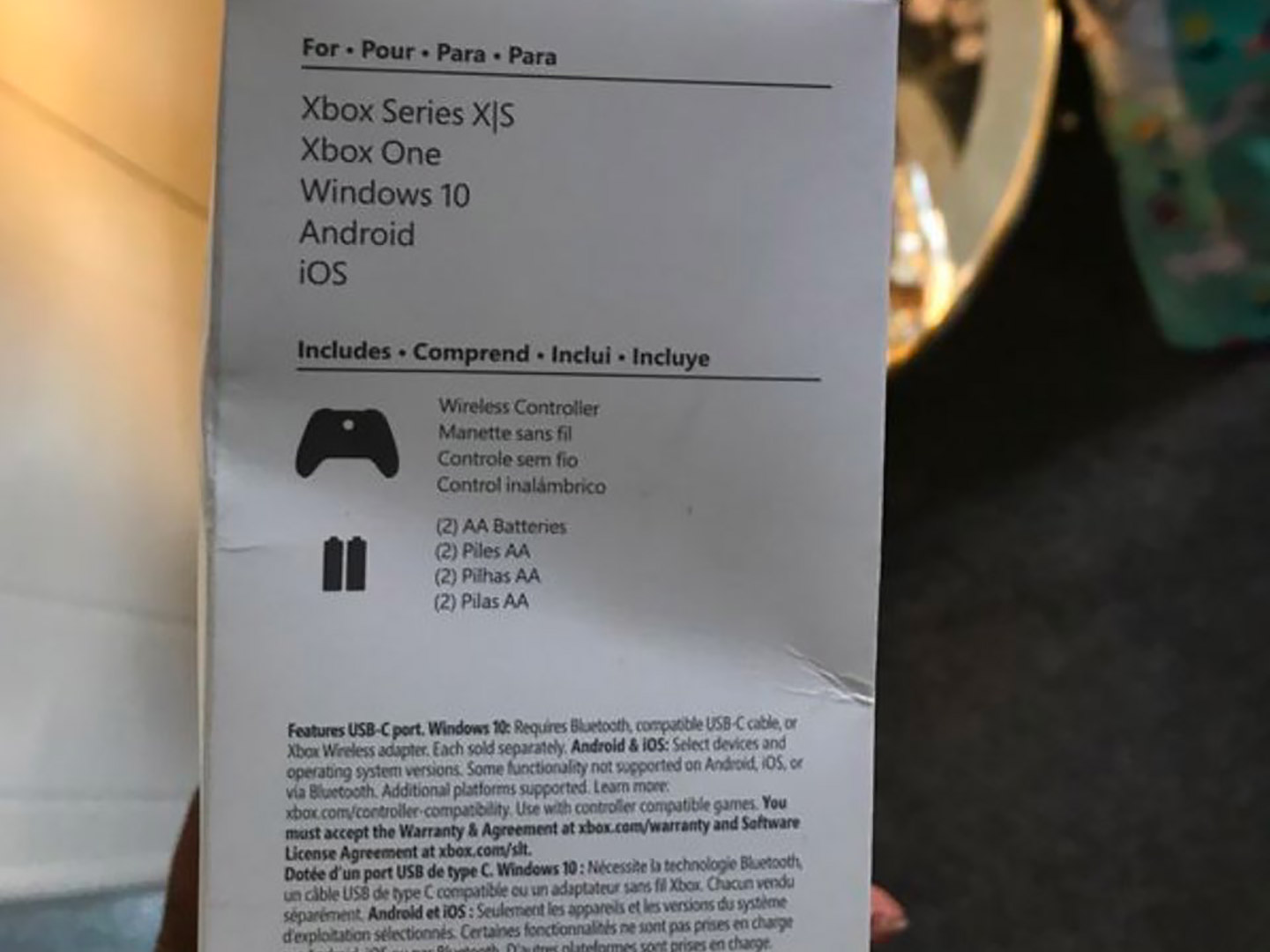 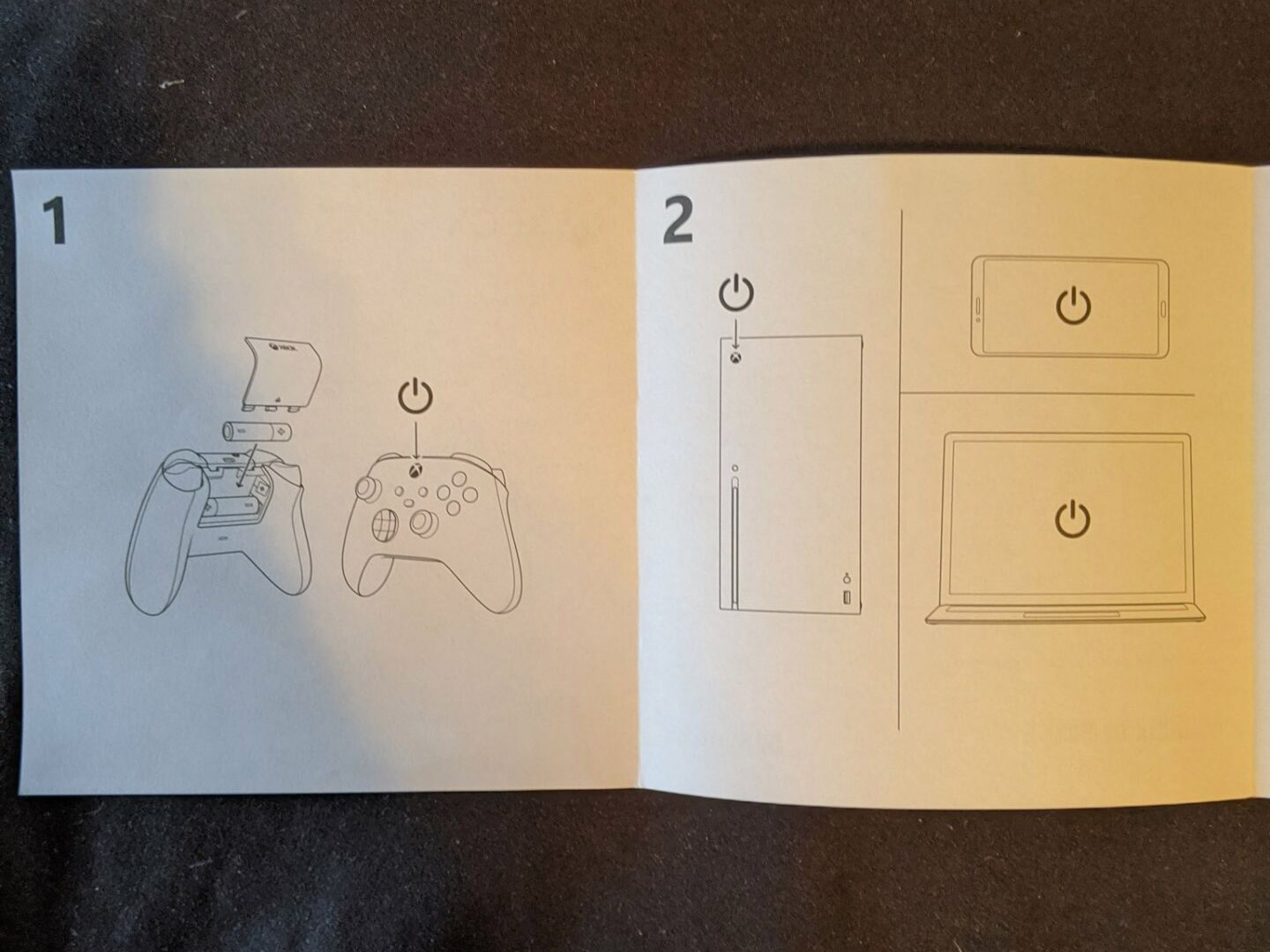 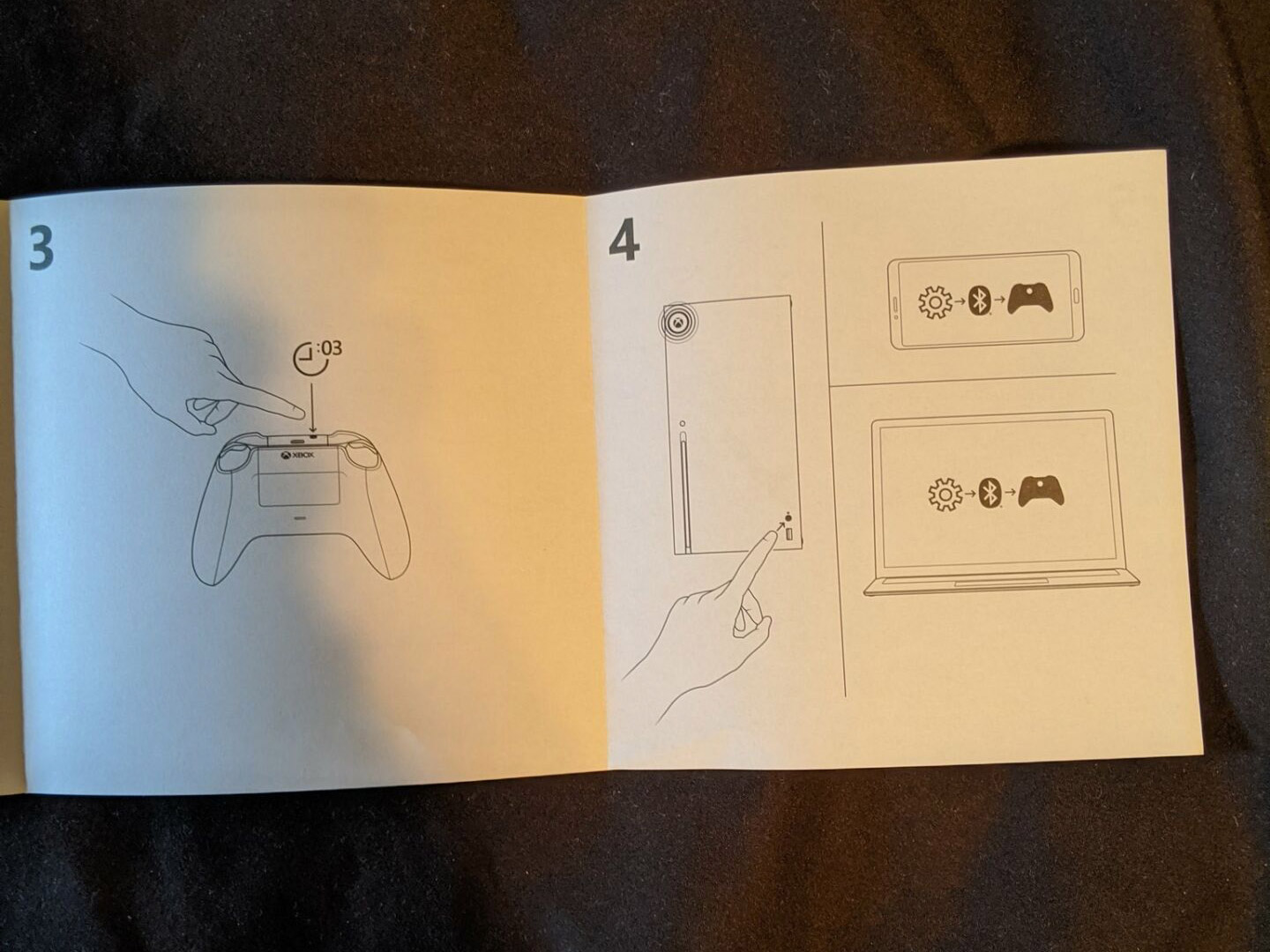 There’s no additional information available on the Xbox Series S, but some speculate that it could have a few performance downgrades (1080p instead of 4K, etc.), while keeping the same overall shape. Whatever the case may be, the controller itself boasts a new “Share” button alongside the “View” and “Menu”, which is used to record and share video clips or screenshots from gameplay.

Foldable E-INK Reader Can Also be Used to Take Notes, Thanks to Wacom Technology