The 2023 Honda Civic Type R has officially been unveiled, and it’s claimed to be the most powerful yet, or at least for the US market. Power figures were not released, but we do know that it’s powered by a tuned version of the current turbocharged K20 2.0L engine, mated to an improved 6-speed manual transmission.

Its predecessor made 306 hp and 295 lb-ft of torque, so the numbers should at the very least exceed those. Step inside, and you’ll see that Honda LogR data logger information on the 10.2-inch infotainment screen. This feature provides real-time information on the mechanical movements of the vehicle resulting from the driver’s input as well as the ability to record lap times and share driving videos. When launched this fall, buyers will be able to choose from the Type R exclusive Historic Championship White, Rallye Red, Boost Blue, Crystal Black Pearl and Sonic Grey Pearl colors. Then there’s the tuning shop that turned a Honda Civic into a Lamborghini Aventador replica. 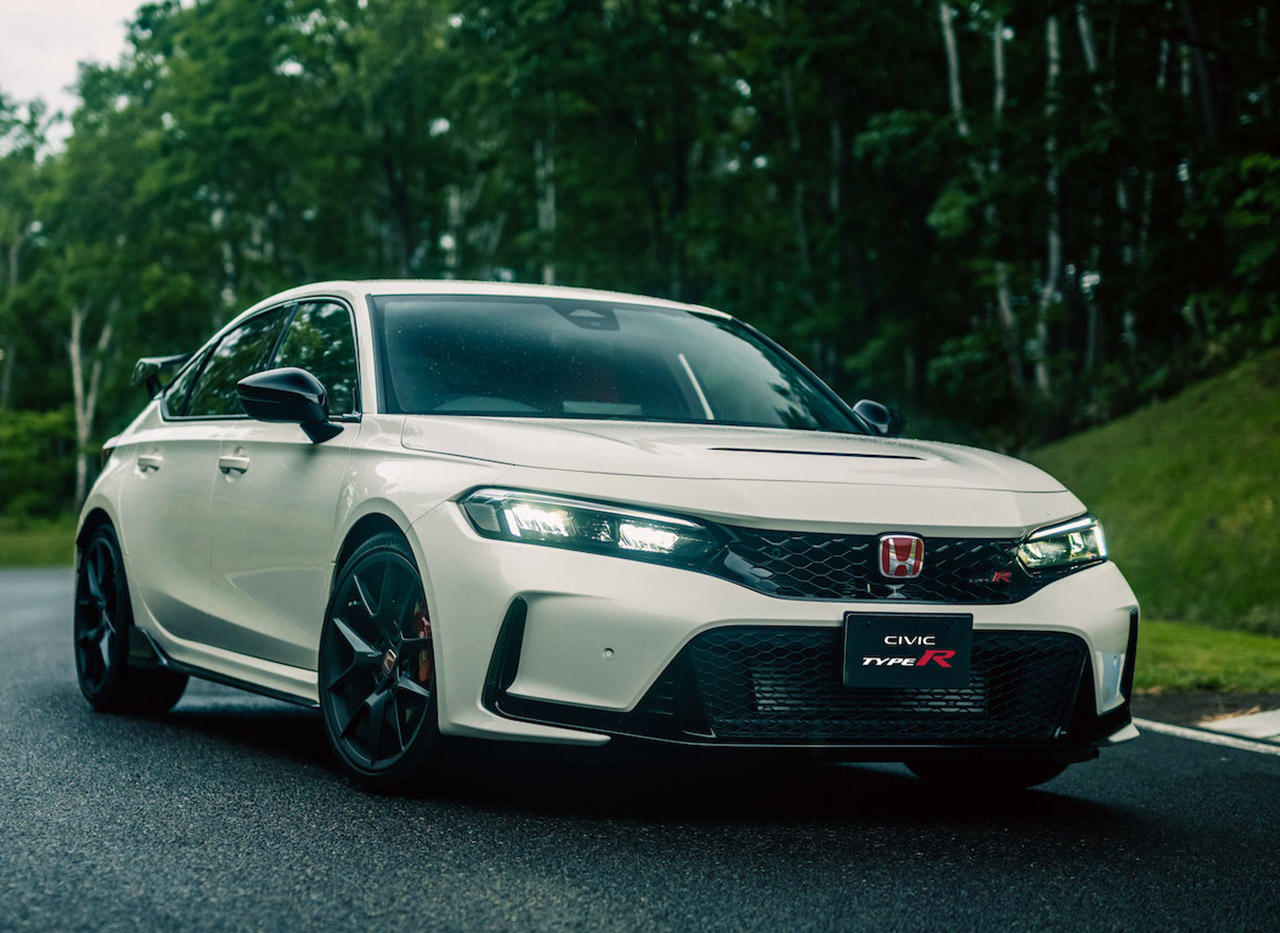 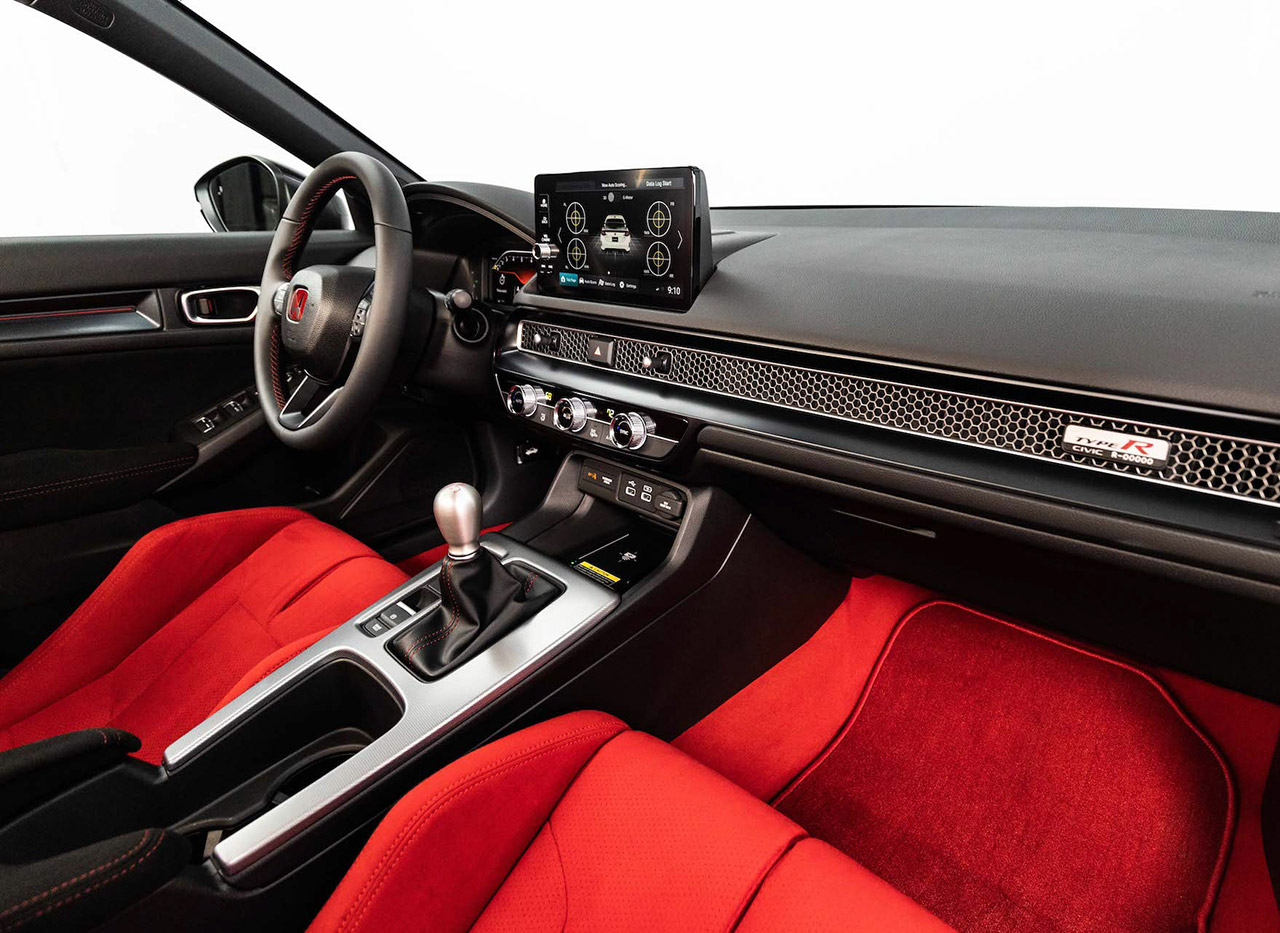 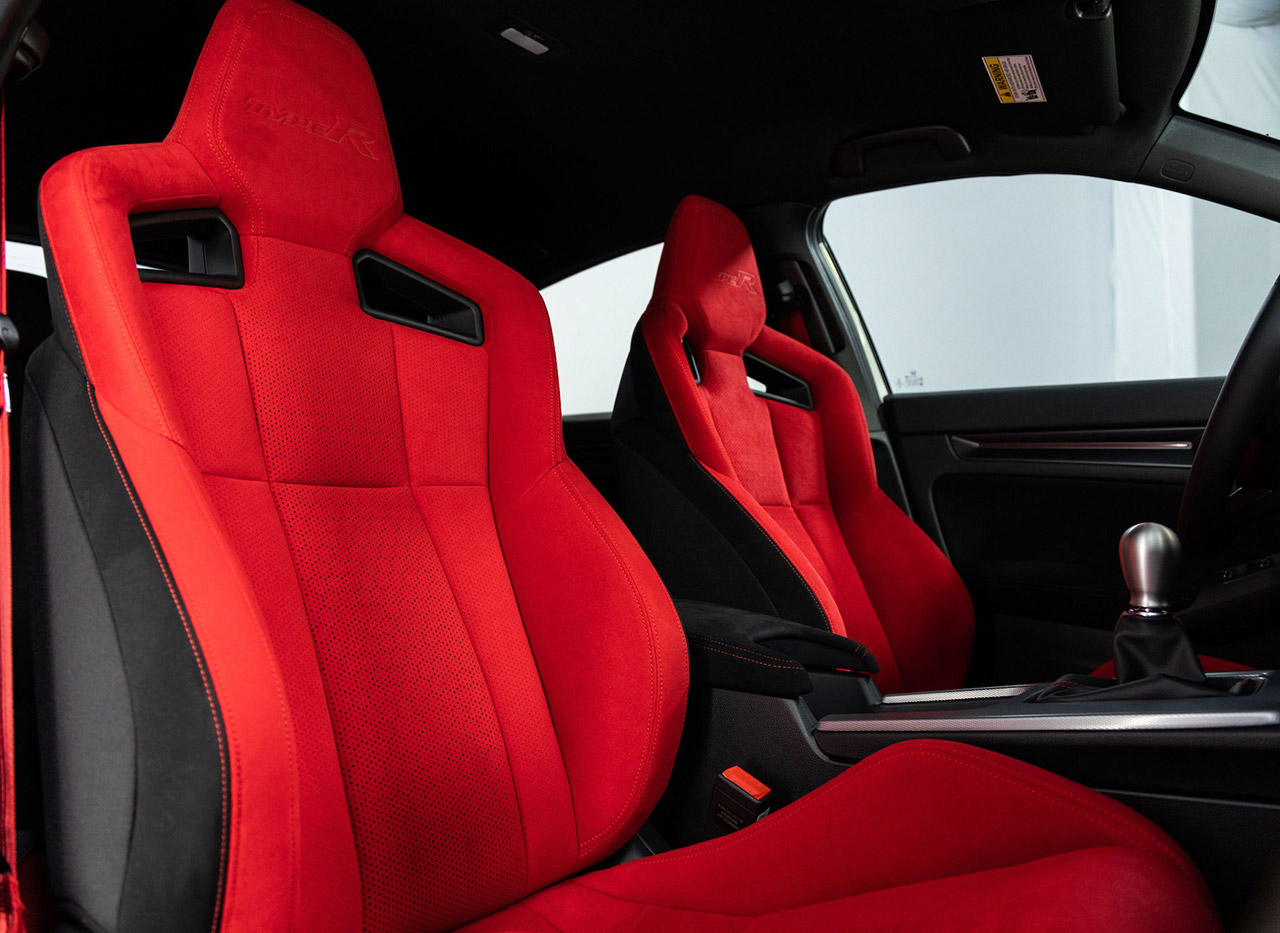 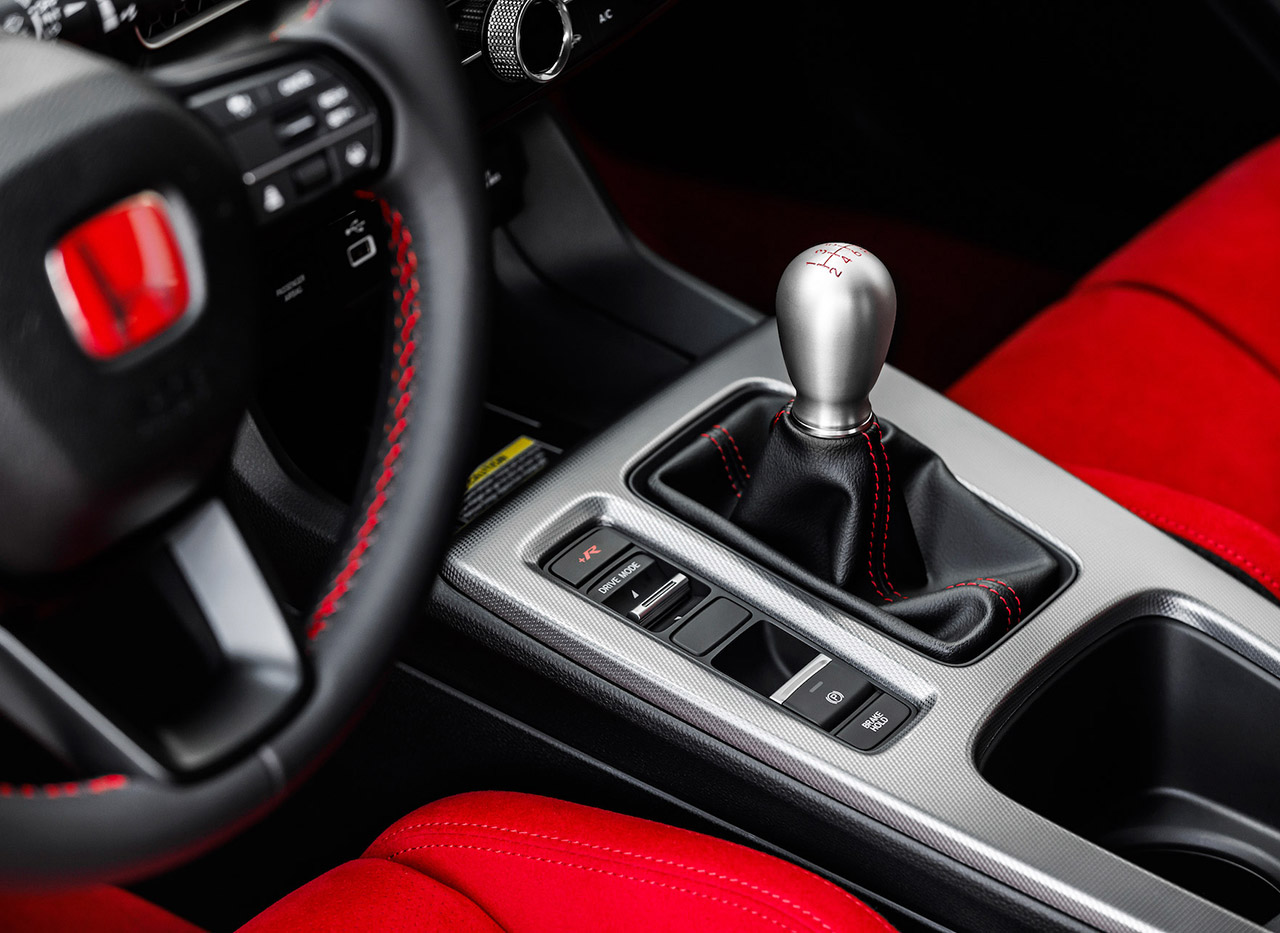 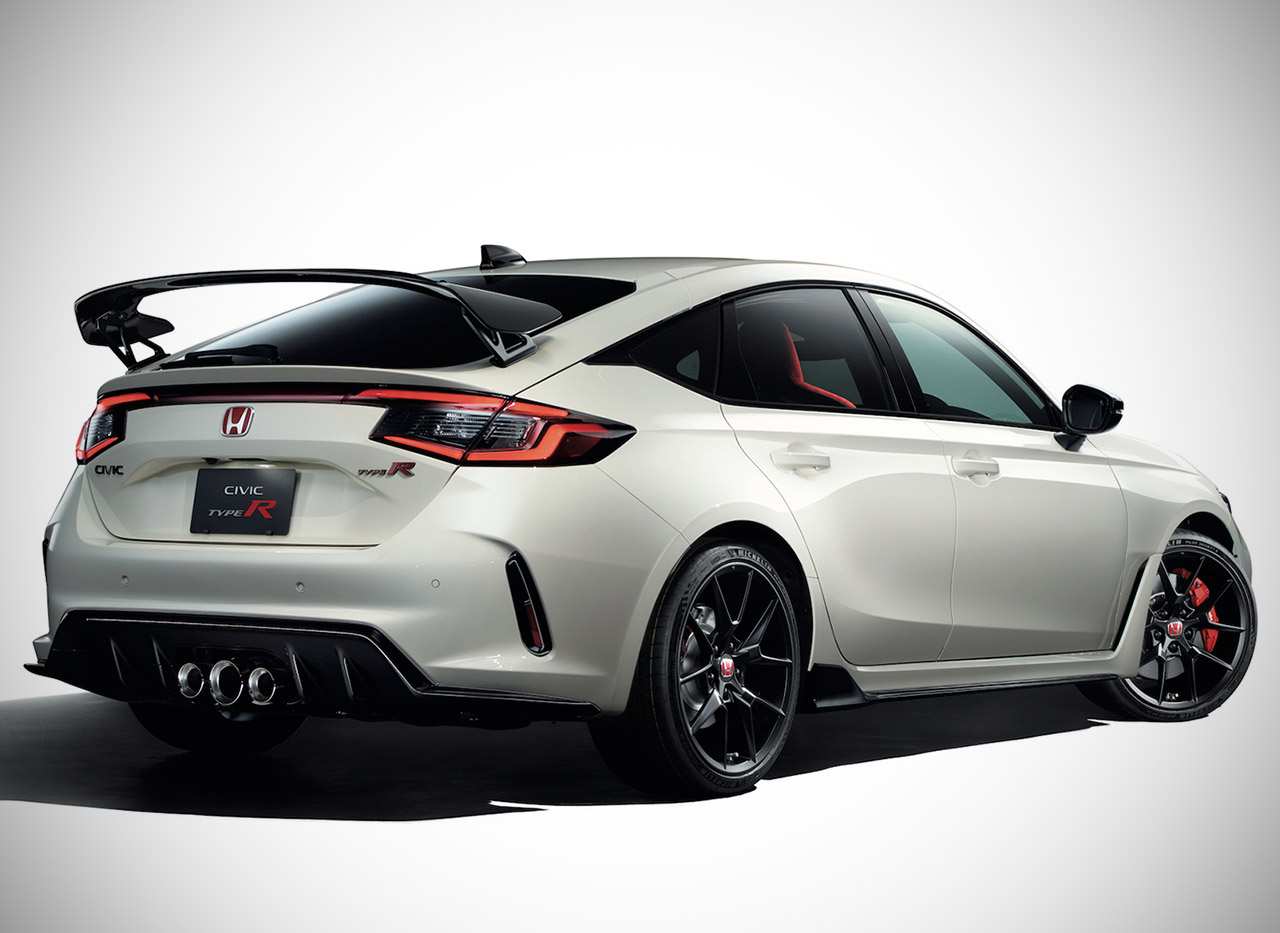 Even in this ‘year of the Honda SUV,’ it’s great to be part of a brand that remains focused on the thrilling performance and joy of driving delivered by the all-new Civic Type R. Type R is about more than speed, power and handling. It’s how a great car makes you feel that really matters and that’s what the all-new Civic Type R is all about,” said Mike Kistemaker, assistant, vice president of Honda sales at American Honda.