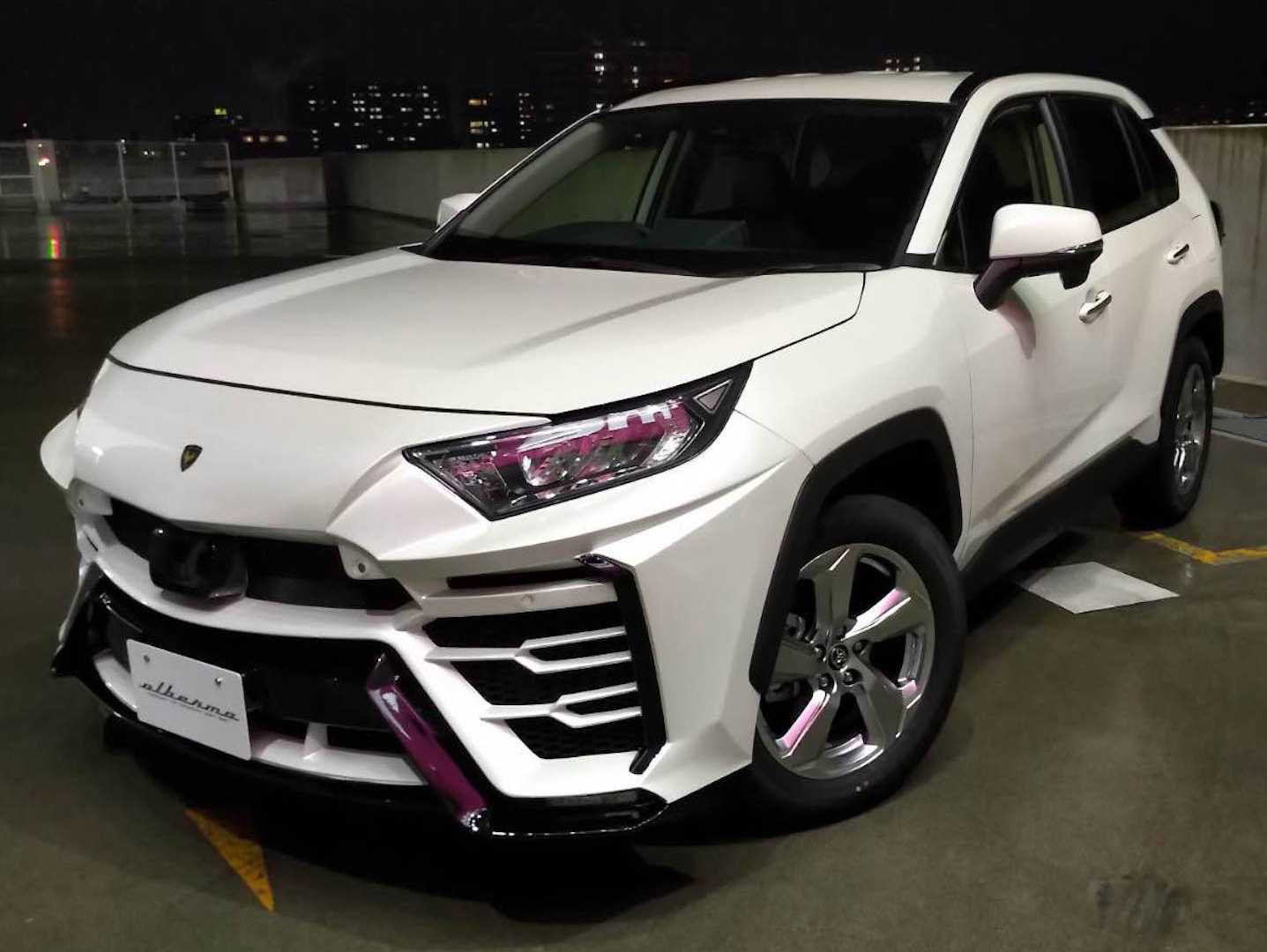 Japan-based tuning shop Albermo has just released a body kit that turns the Toyota RAV4 into a Lamborghini Urus knockoff. The kit comes in several pieces: an unpainted front bumper ($1,291), honeycomb mesh in the corners ($75), revamped rear panel ($730) and four-piece side moldings ($150). Unfortunately, nothing was added to the stock engine to at least give it some additional performance. Read more for a video, additional pictures and information.

Toyota’s RAV4 comes in LE, XLE, XLE Premium, Adventure and Limited models as well as four hybrid variants. All come equipped with a Multi Terrain Select function that provides drivers with the ability to maximize traction when driving on sand, mud, rock, or dirt. Inside, you’ll find a 7-inch multi-touch screen that is available standard with Entune 3.0, Apple Carplay, Amazon Alexa. Or, if you want more, there’s an optional larger screen with JBL Audio, a Wi-Fi hotspot and QI Wireless Charging with up to 5 USB Ports. 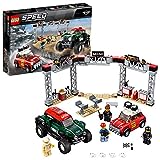 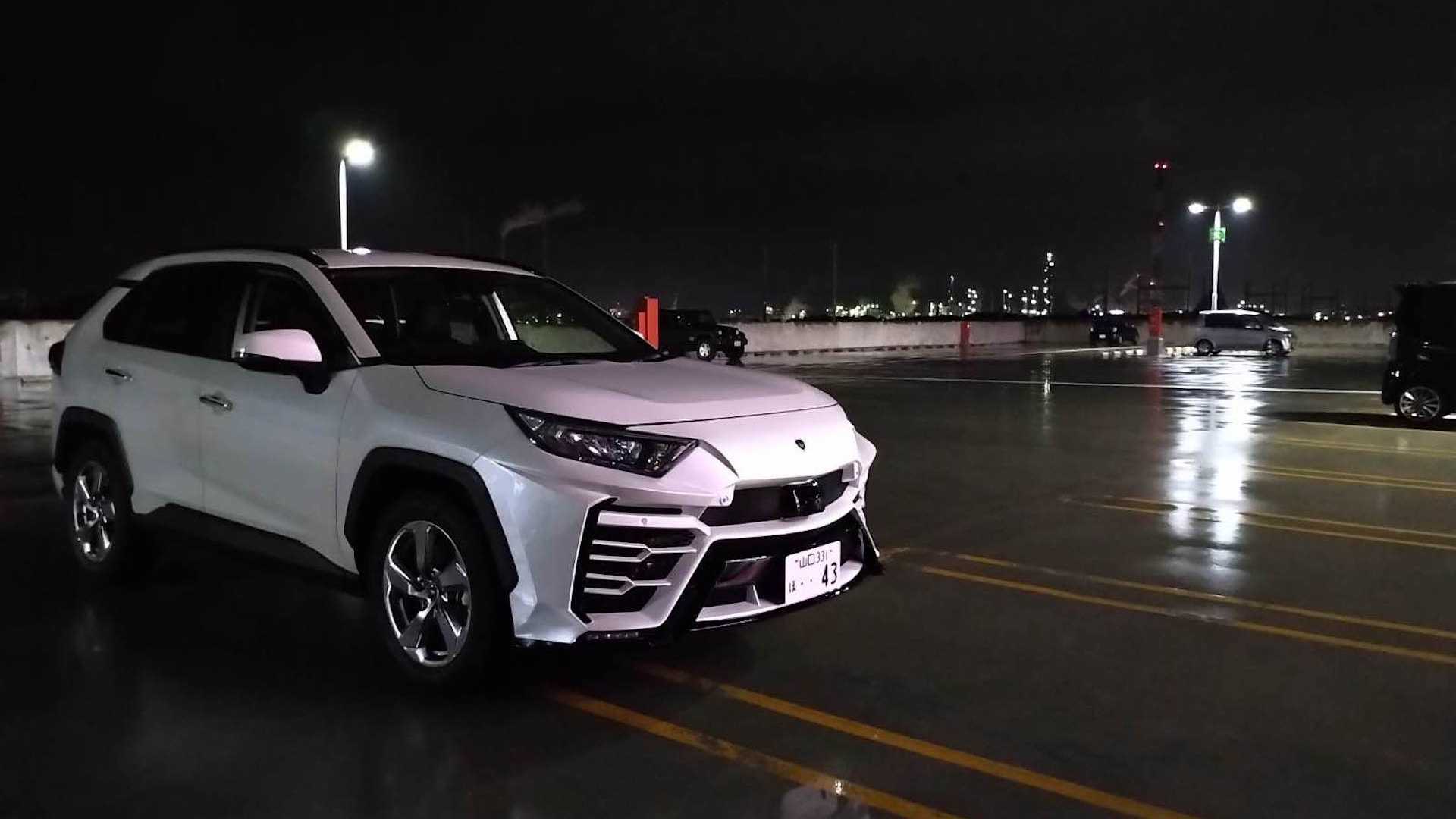 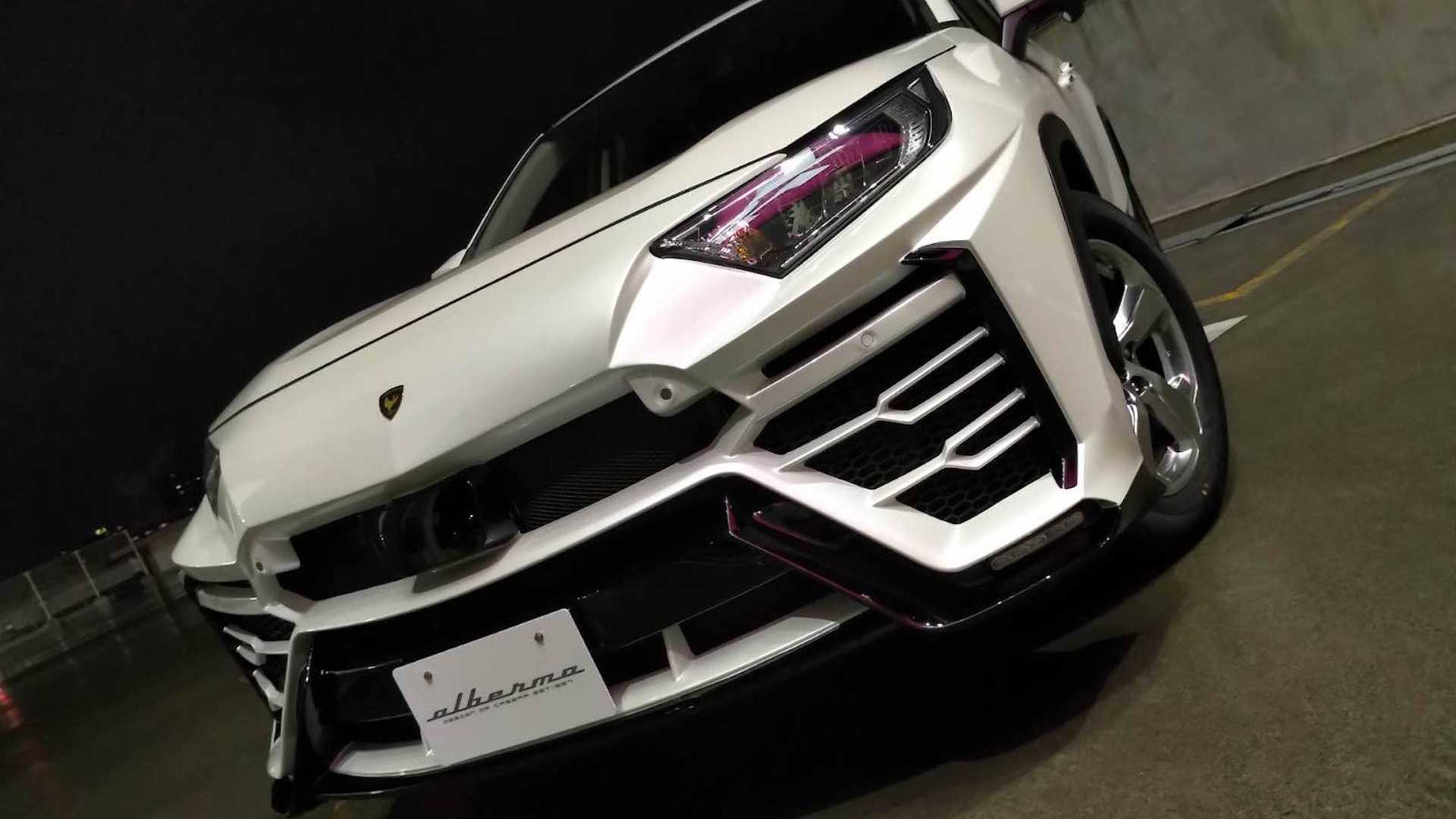 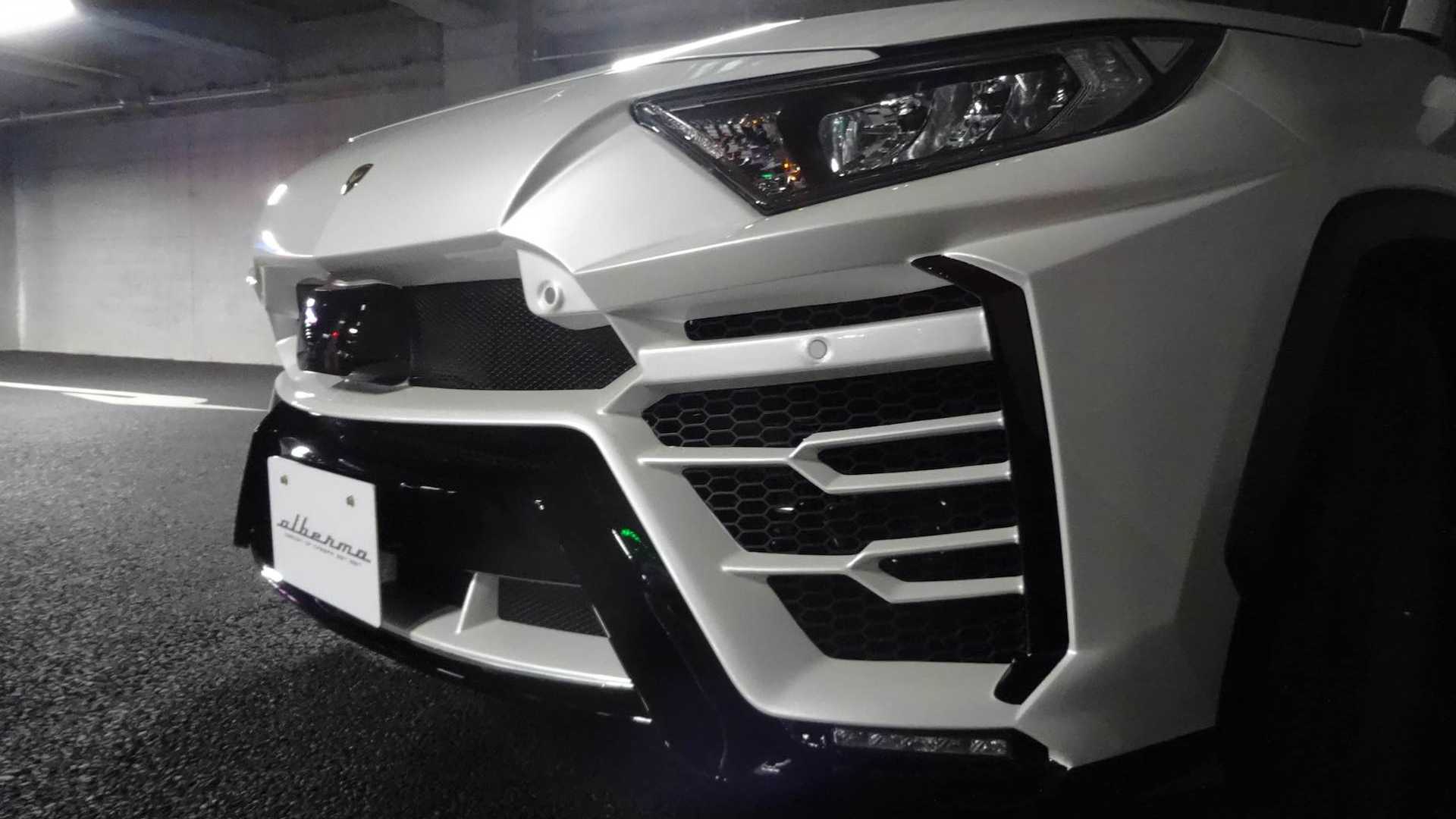 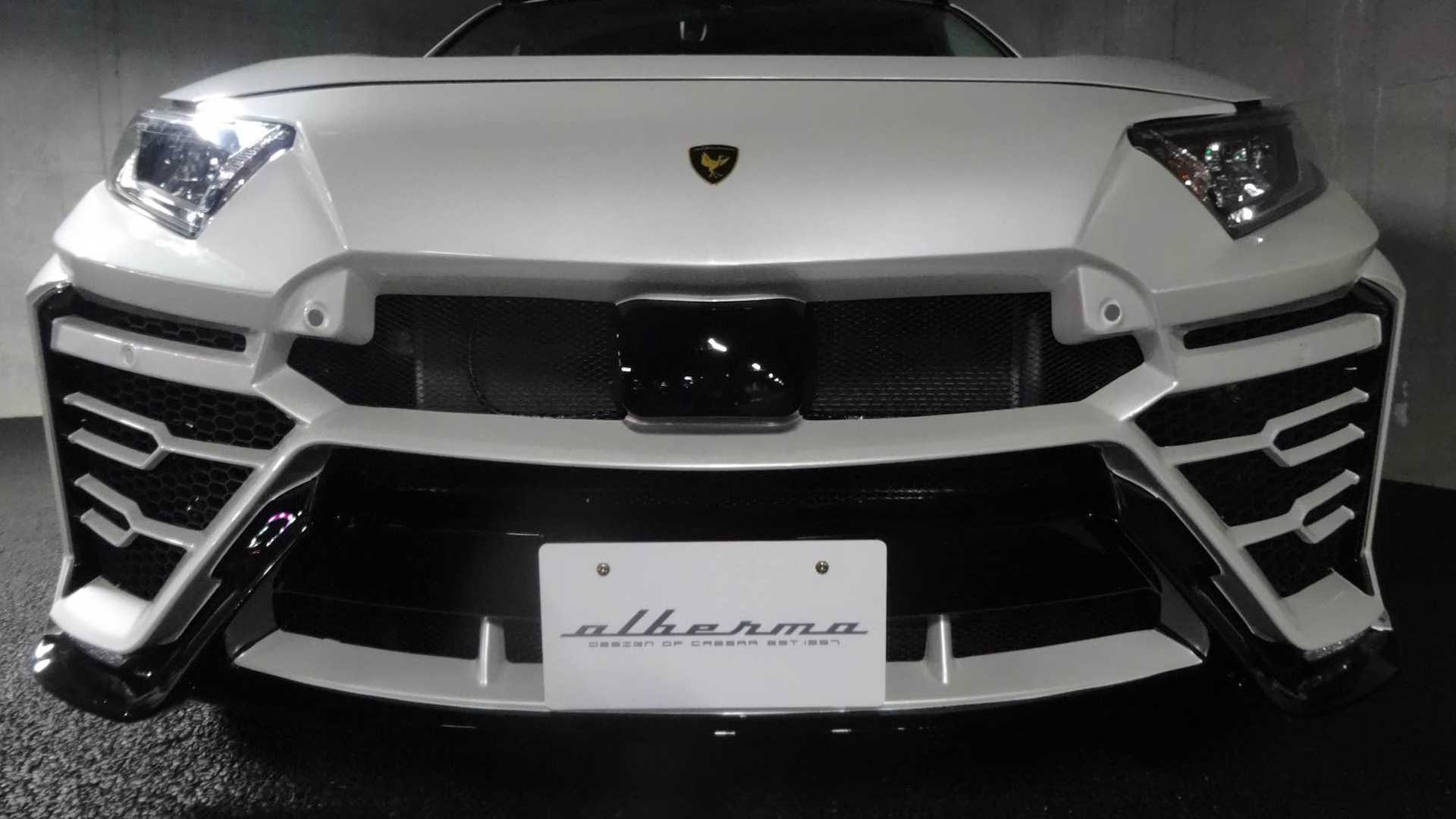 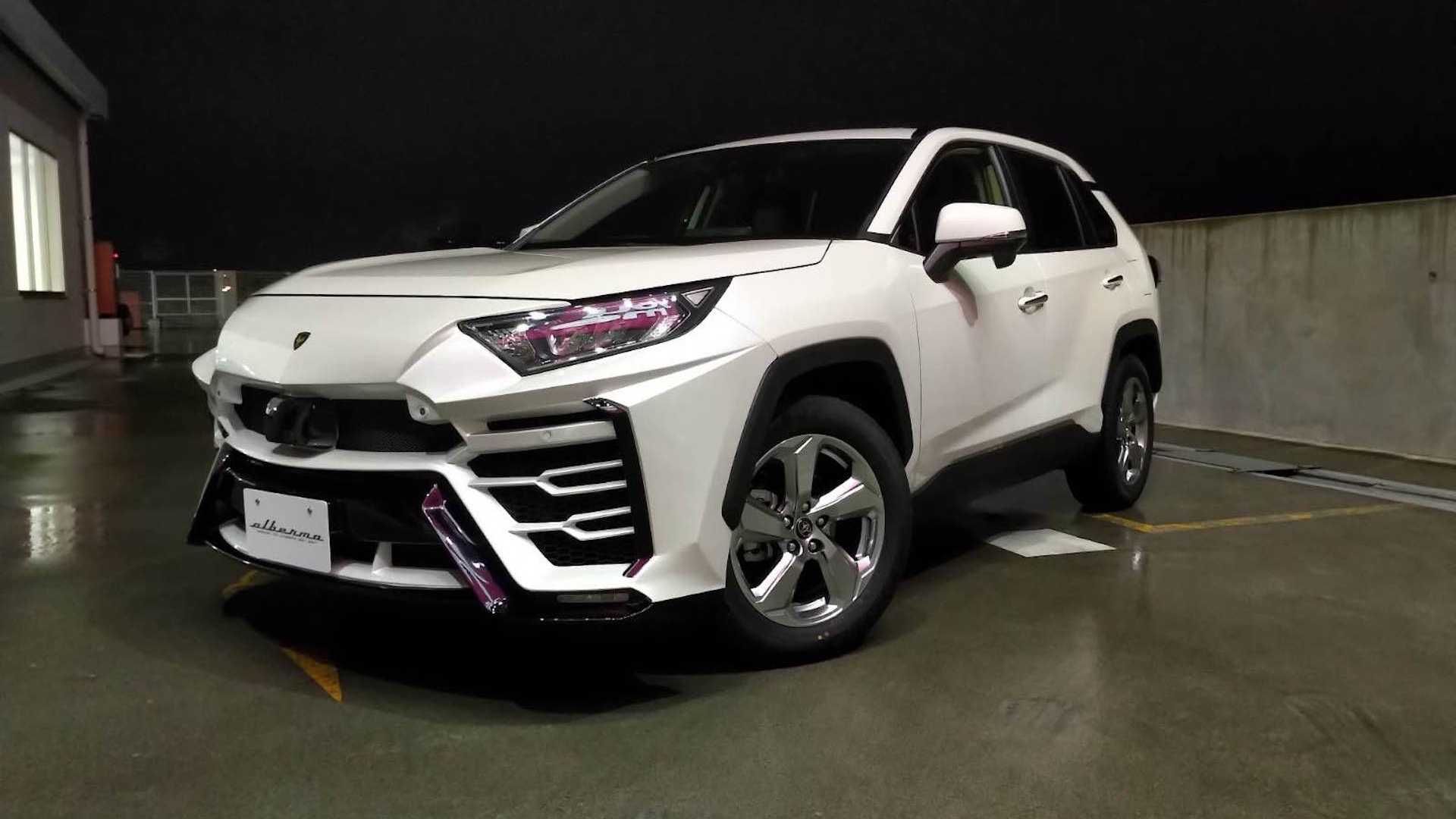