Photo credit: Tesla Owners UK via Car Scoops
Currently, the only official open-top Tesla is the first-generation Roadster, but this custom two-door Model S spotted in Europe, might be the second one. Unfortunately, not details have been revealed, but it does look like there could be a folding roof hidden away in the rear trunk area. On the other hand, roll bars do appear to be missing in the cabin for added safety reasons. Whatever the case may be, it most certainly isn’t a Plaid model, which is set to hit streets this summer. Read more for additional pictures. 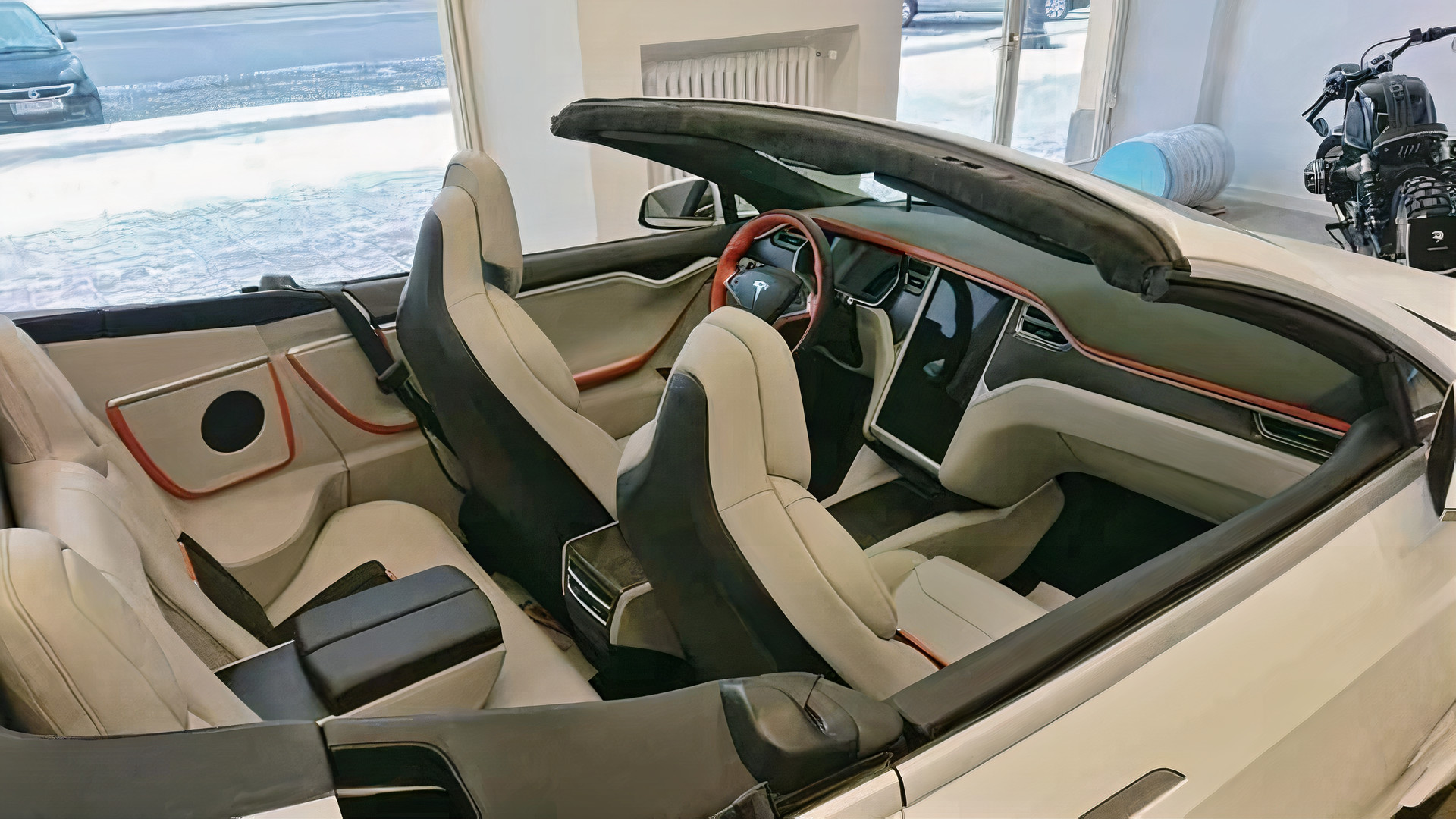 Since we don’t know much about this convertible, did you know that the Model S was actually styled by a team led by Franz von Holzhausen and based on the Mercedes Benz CLS 4-Door Coupe for the overall design? That’s right, the vehicle was codenamed WhiteStar during research and preliminary development before being officially announced in a press release on June 30, 2008. The prototype vehicle was showcased at a press conference on March 26, 2009. 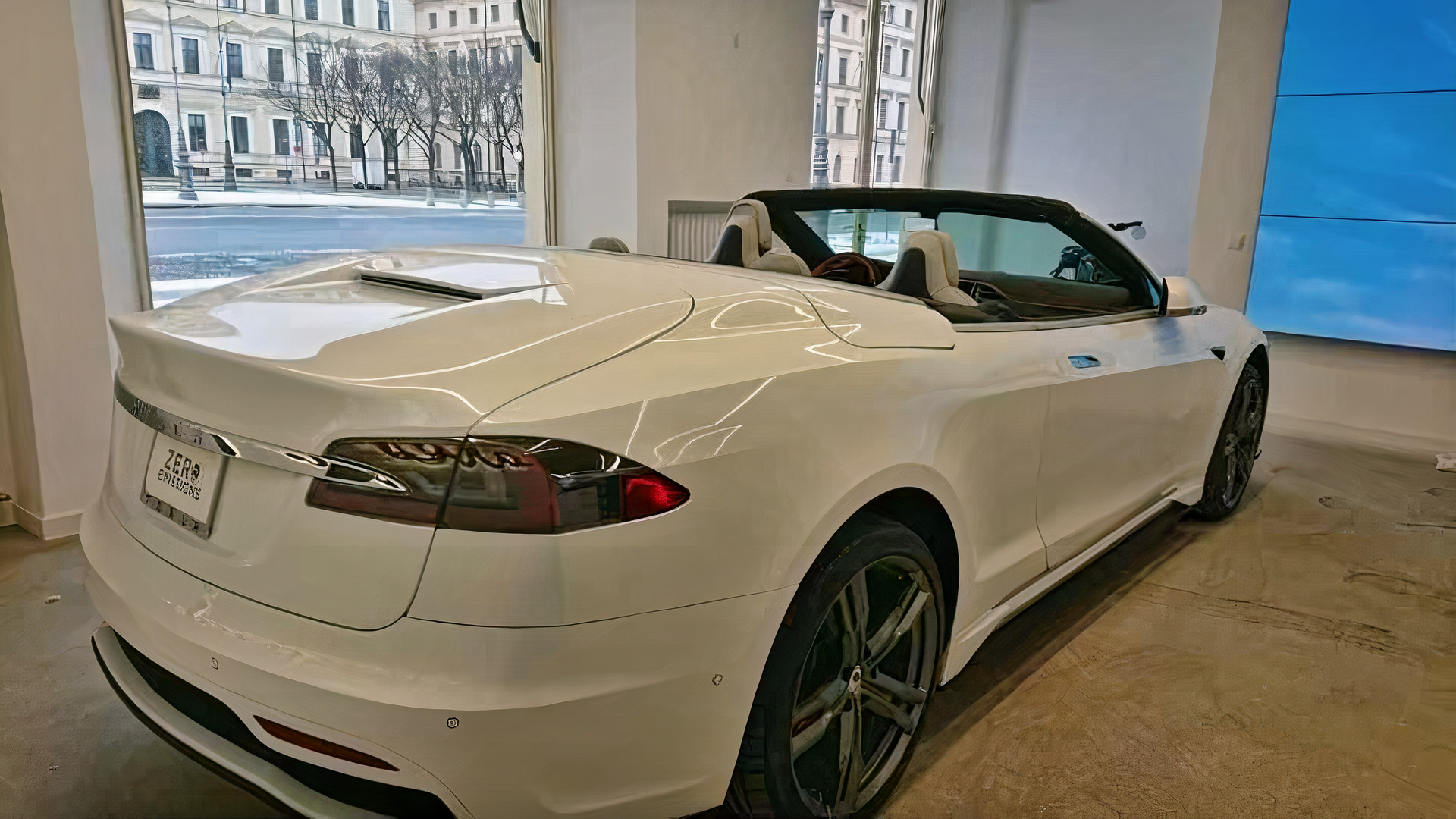 Forget Windows, Yasava Wants to Replace Them on Aircraft with Massive OLED Screens

Engineer Plays the Star Wars Imperial March on a Toaster, Electric Toothbrushes and a Typewriter