Originally manufactured by John DeLorean’s DeLorean Motor Company (DMC) for the American market from model years 1981 through 1983, the DMC-12 was designed by Giorgetto Giugiaro and best known for its gull-wing doors, brushed stainless-steel outer body panels, as well as an innovative fiberglass body structure with a steel backbone chassis. This particular example has been stuck in a barn for over 32-years. Read more for a video and additional information.

A father and son discovered this DeLorean, which was covered countless layers of dust, and its owner said that it had around 30,000 to 40,000 original miles on the odometer before being parked for good in 1986. Since the door handle is broken, they used vice grips to open it for the first time in 32-years. 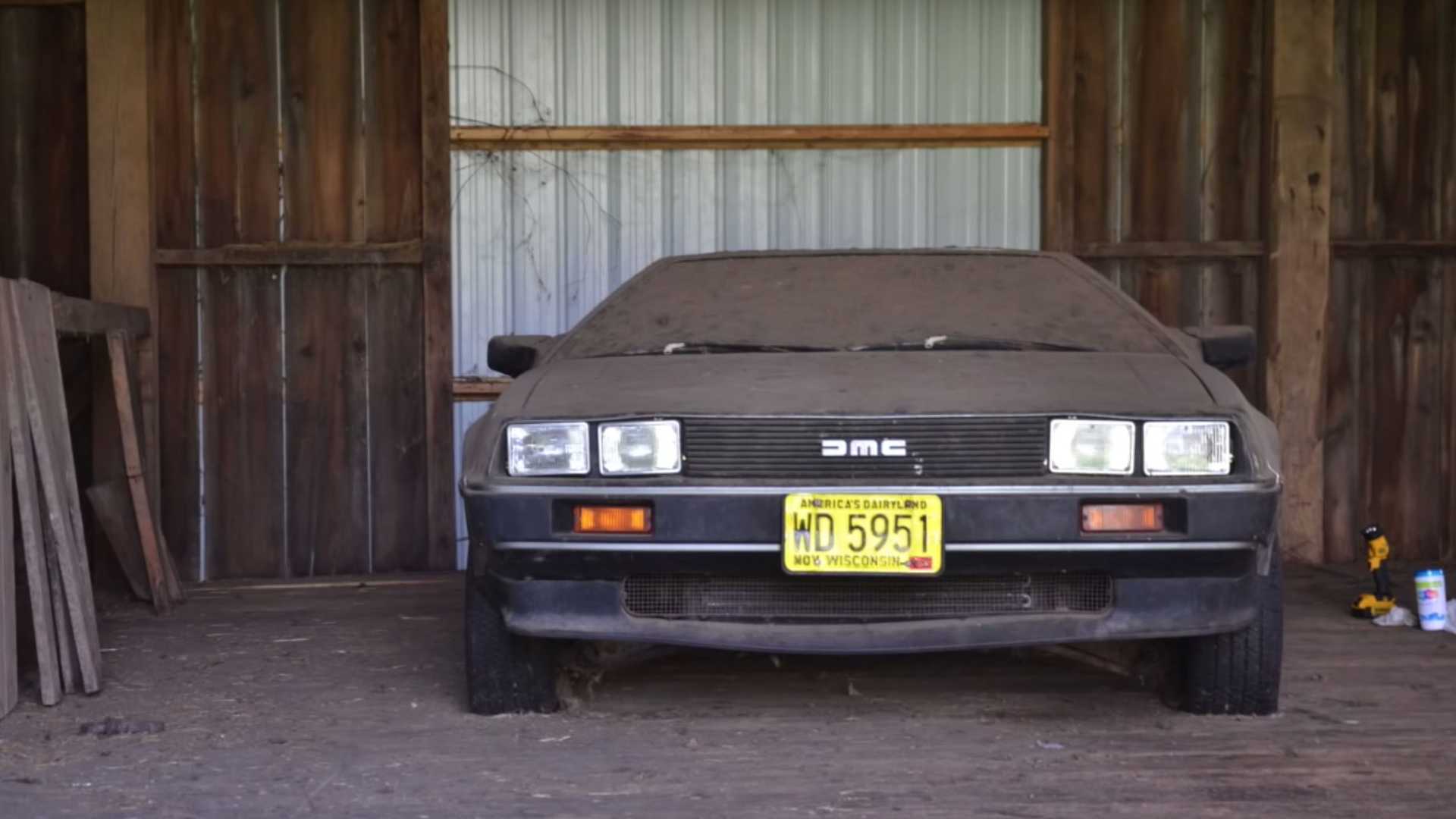 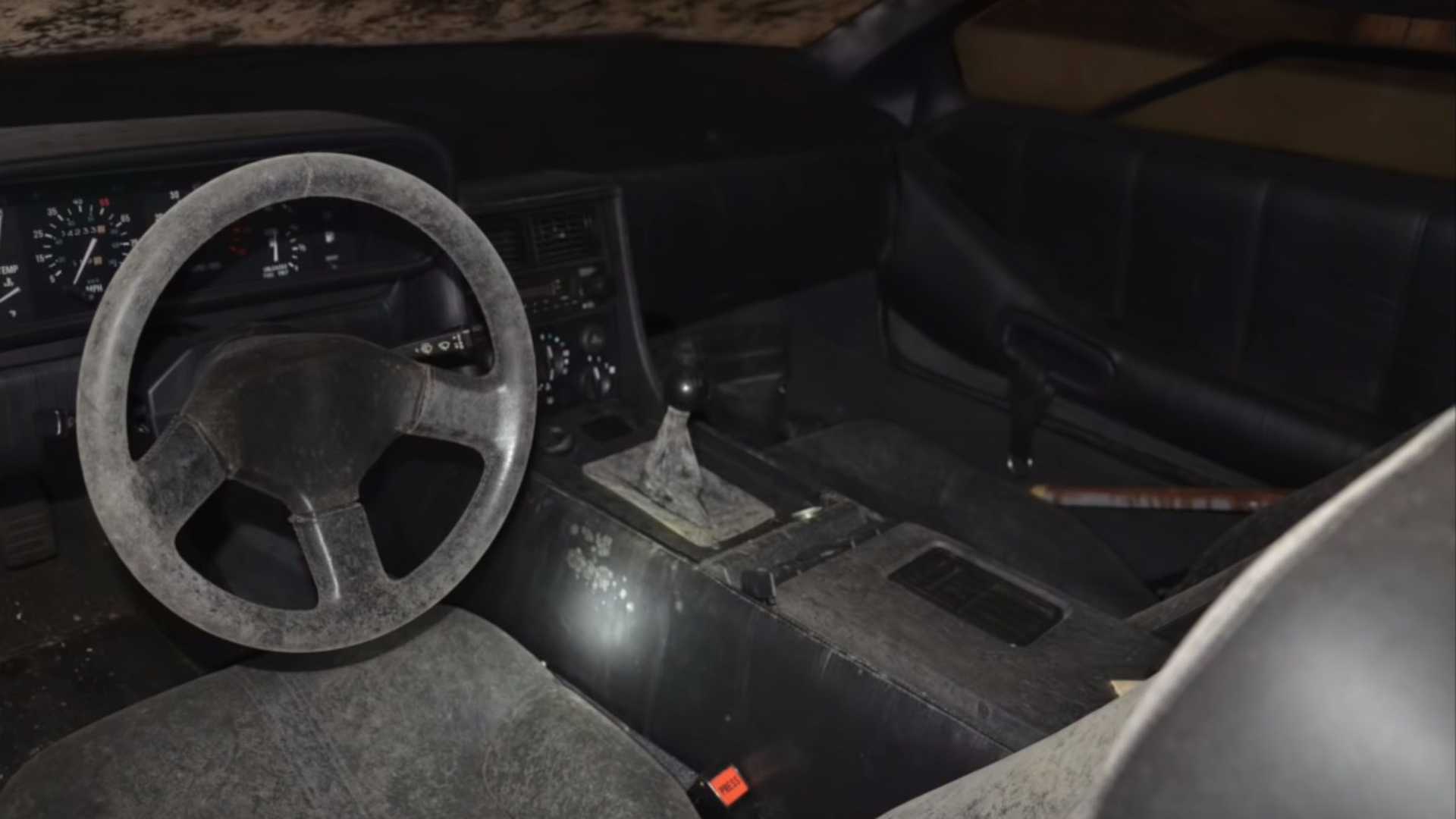 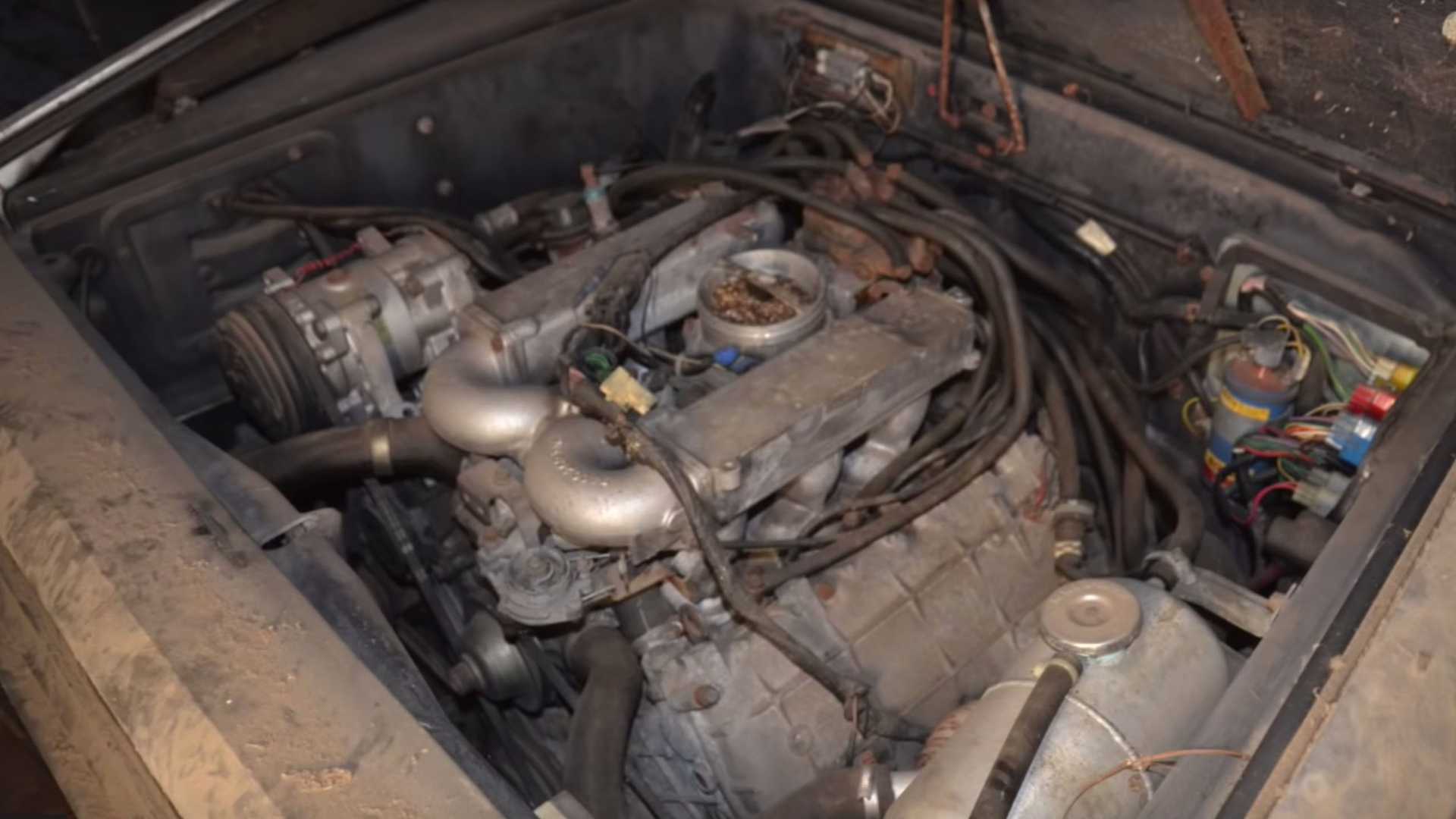 The duo returned a week later with an open trailer to tow their third DeLorean to its new home, and thankfully, the raining on the way back washed off some of that grime. Many auto enthusiasts at the time were disappointed in its lack of power and performance, which didn’t match the expectations created by its looks and price tag, but later – after 1985 – the DeLorean became iconic for its appearances as the time machine in the Back to the Future movie franchise.