H/t: Car Scoops
You don’t hear much about the Ferrari 400i, a front-engined V12 2+2 grand tourer, and that’s because production ceased in 1985. One example has been turned into a limousine and is headed to the Barrett-Jackson Scottsdale 2022 auction. The seller claims that Pininfarina designed this unique 1981 Ferrari 400i limousine, powered by a 4.8L V12 engine making 311hp at 6500RPM, mated to a GM THM400 3-speed automatic transmission. Read more for a video, additional pictures and information.

No other details were provided, but we do not that it was recently serviced, which means that it’s in working order at the very least. On the bright side, the vehicle allegedly has less than 15,000-miles on the odometer, while the interior looks to be in great condition, complete with two-tone leather seats and wood veneer paneling. A standard 1981 Ferrari 400i in pristine condition will cost you at least $70,000 USD, so we imagine this limousine will fetch something similar, if not slightly less. 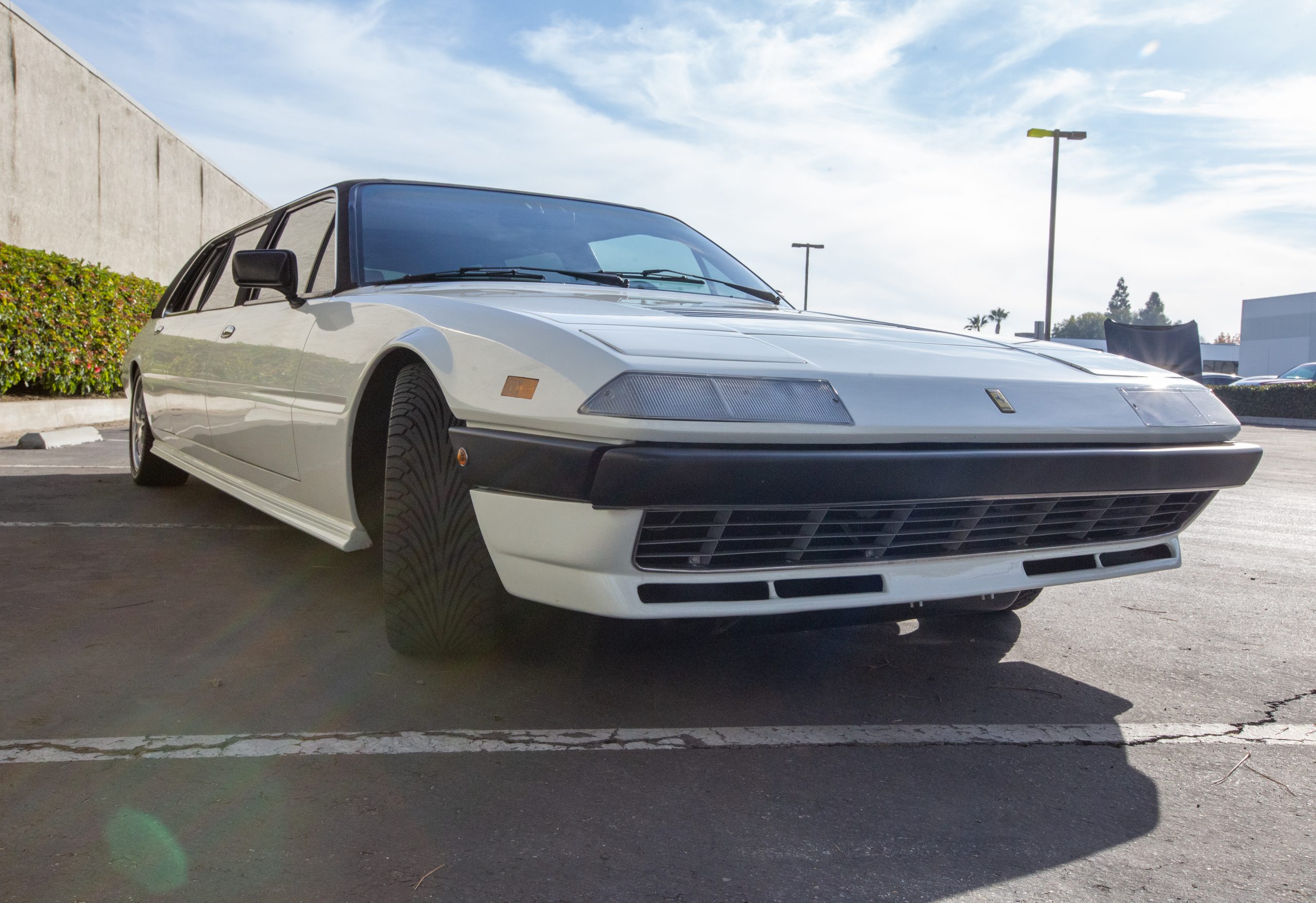 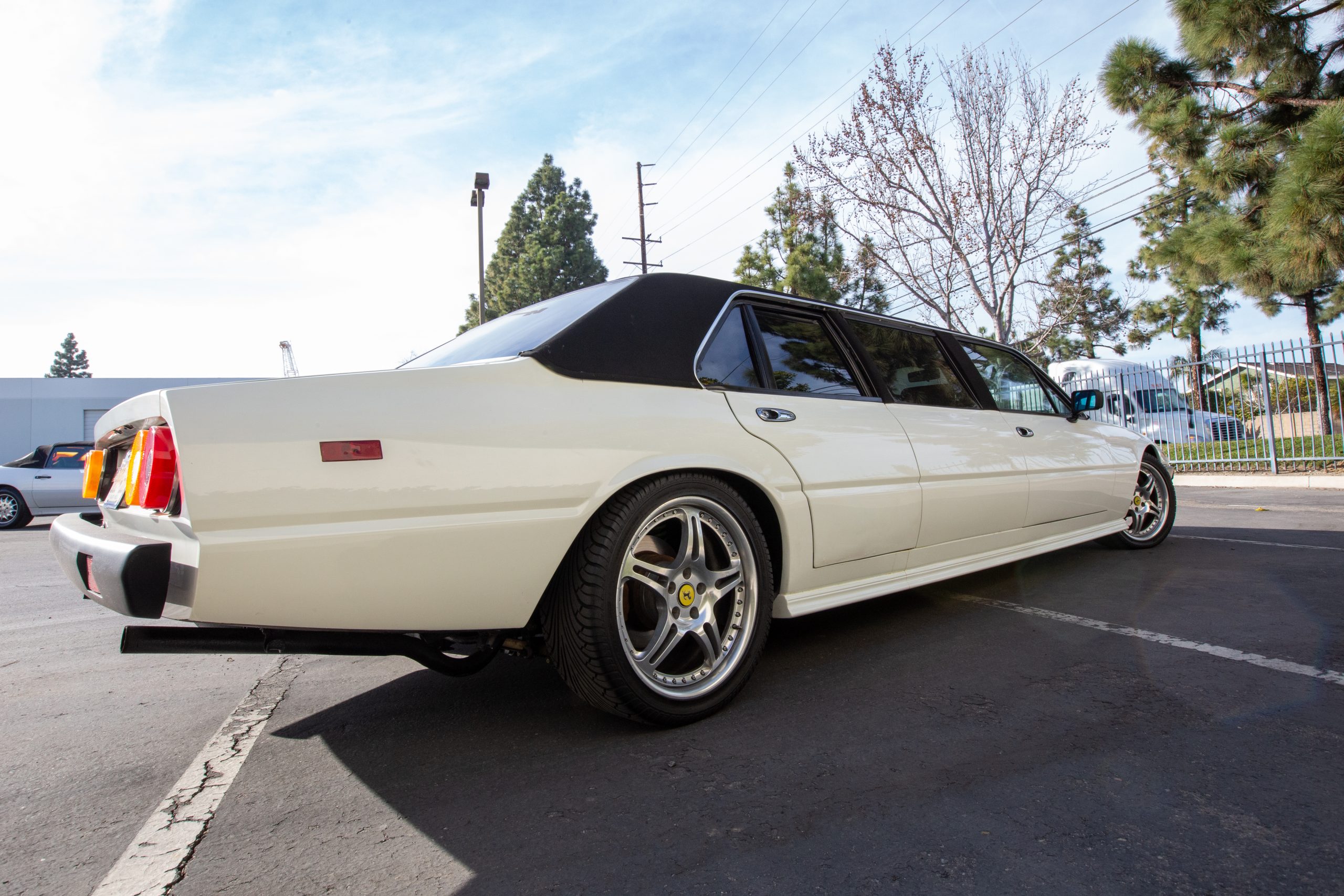 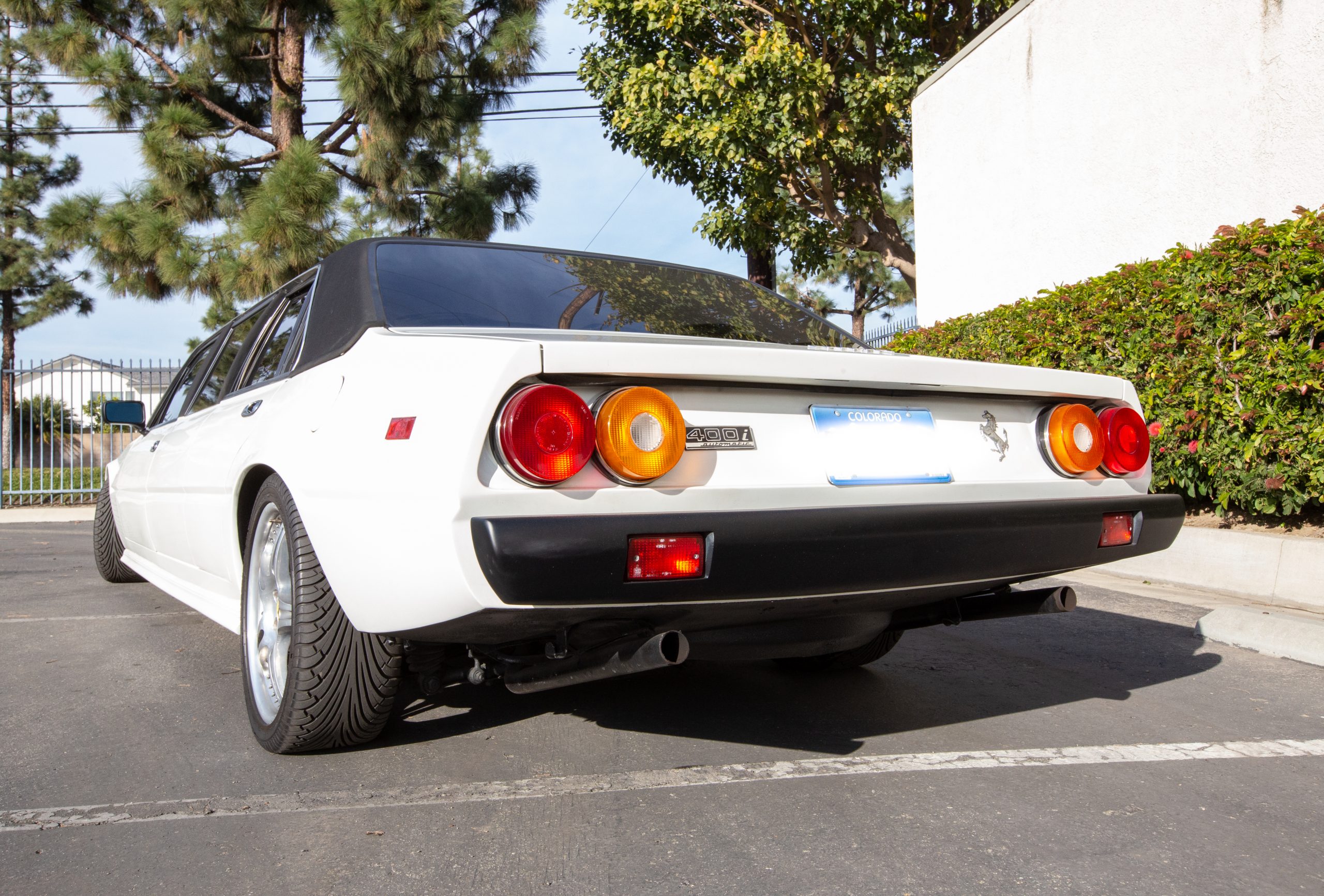 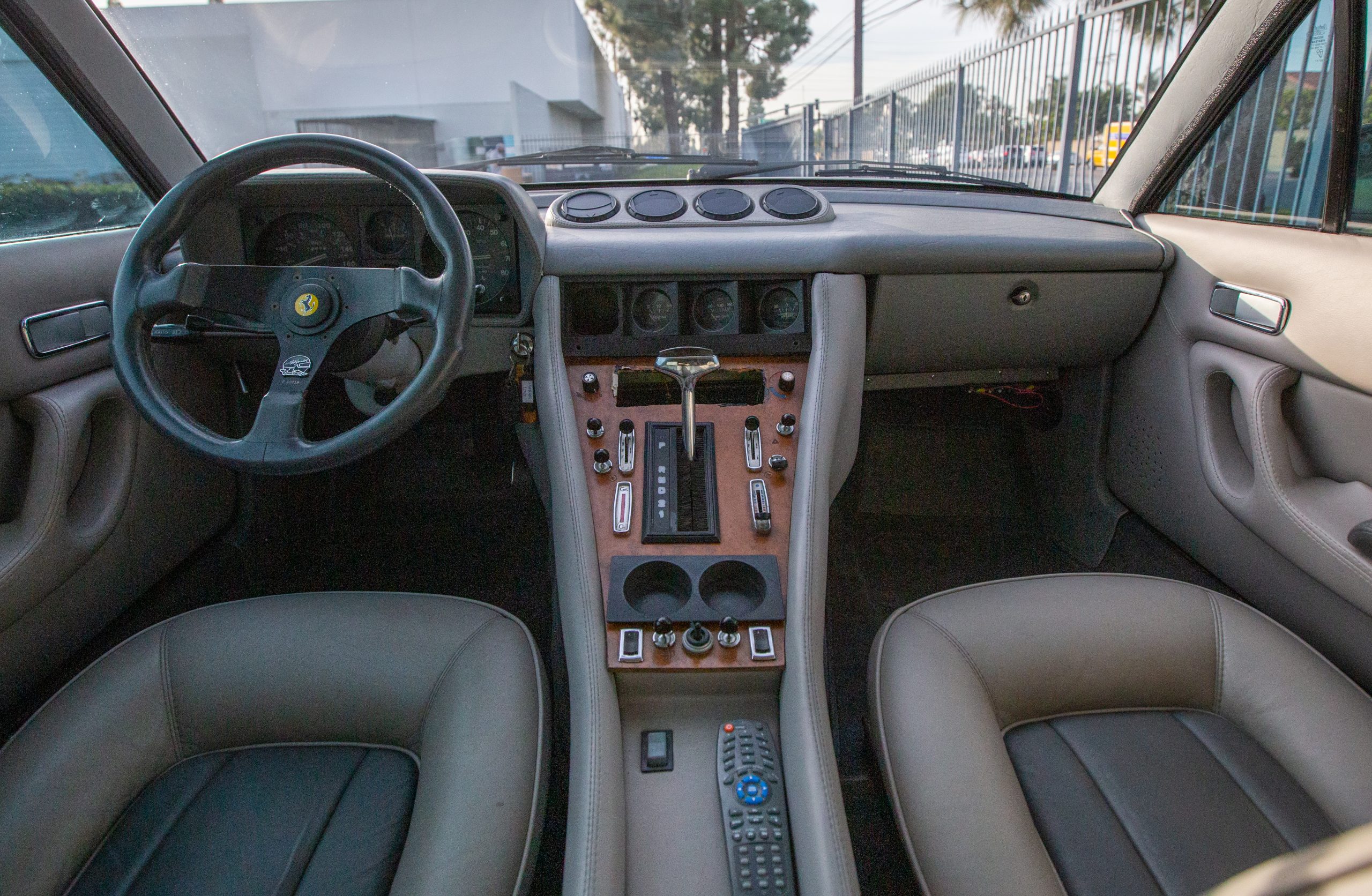 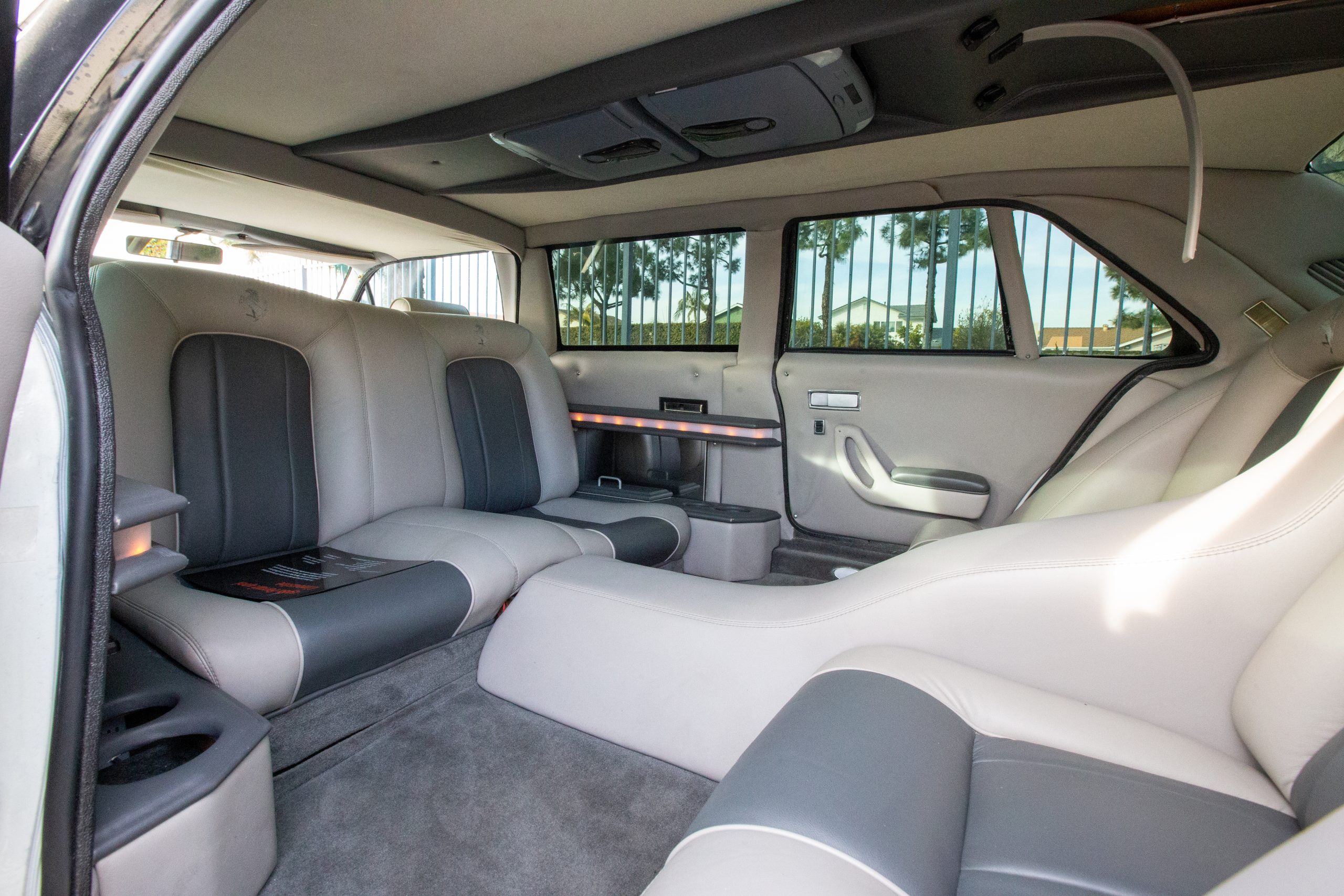 It has been recently serviced with replacements of all fluids, new plugs, timing, new battery, oil change, radiator flush, tire and brake inspection,” according to Barrett-Jackson.