A fully camouflaged prototype of Ford’s upcoming Mustang-inspired, electric crossover SUV was spotted by photographers, but graphic designer Luca Serafini decided to recreate what they think it will look like, including its sloping roof, muscle-car-like front bumper, and sporty stance, most notably. It does look somewhat like a hatchback, but that’s how most crossovers end up looking. Read more for additional pictures and information. 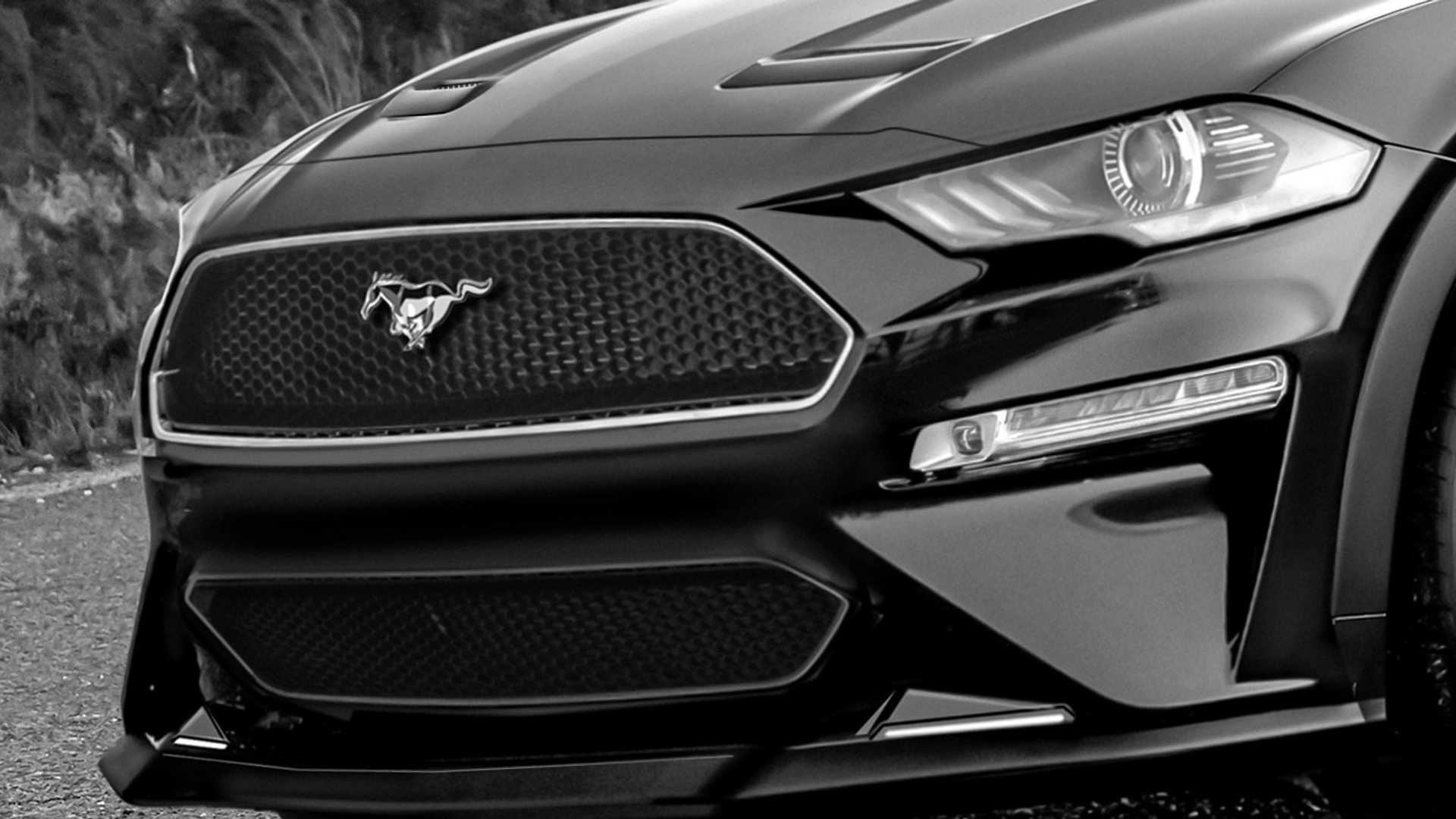 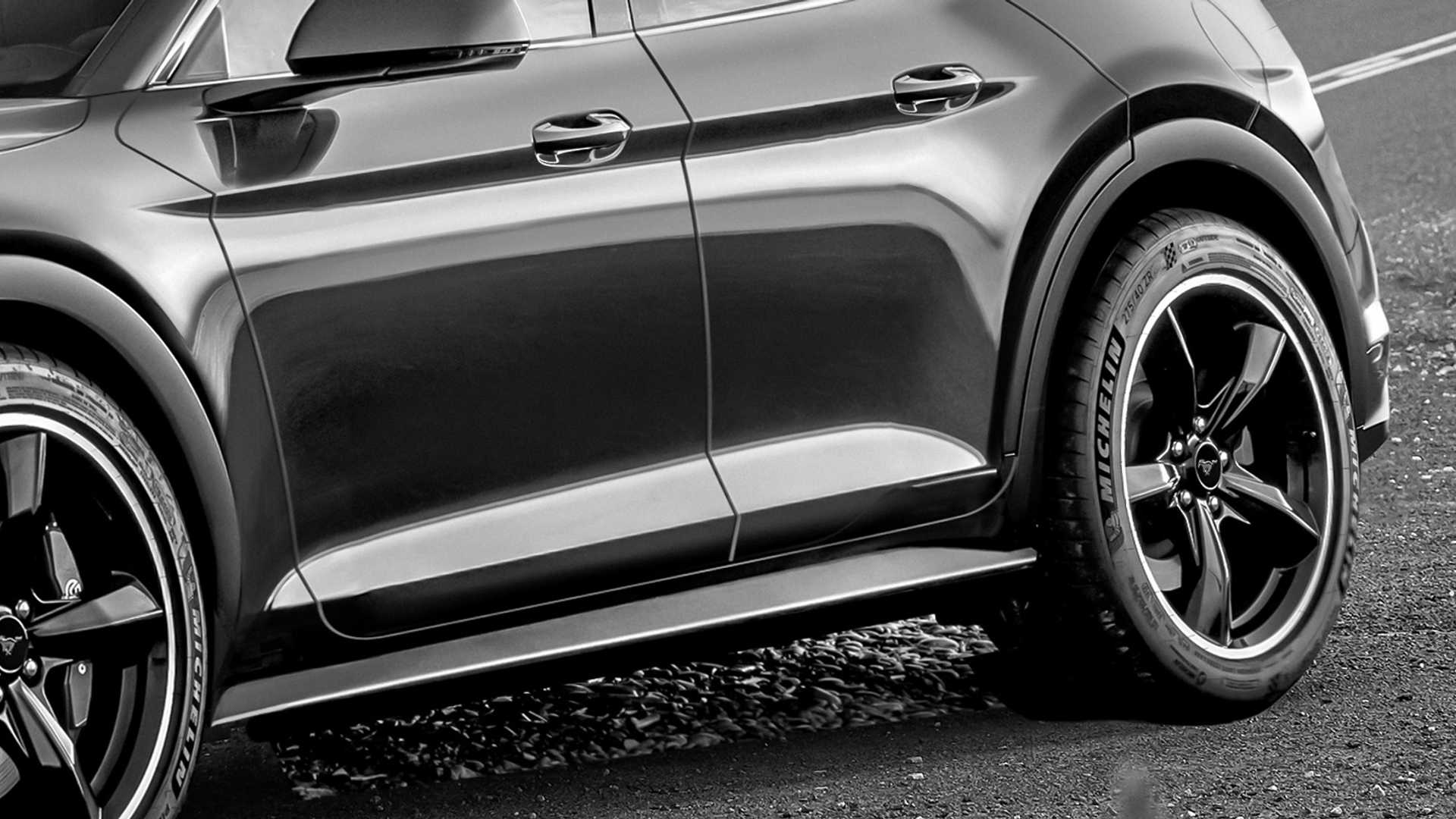 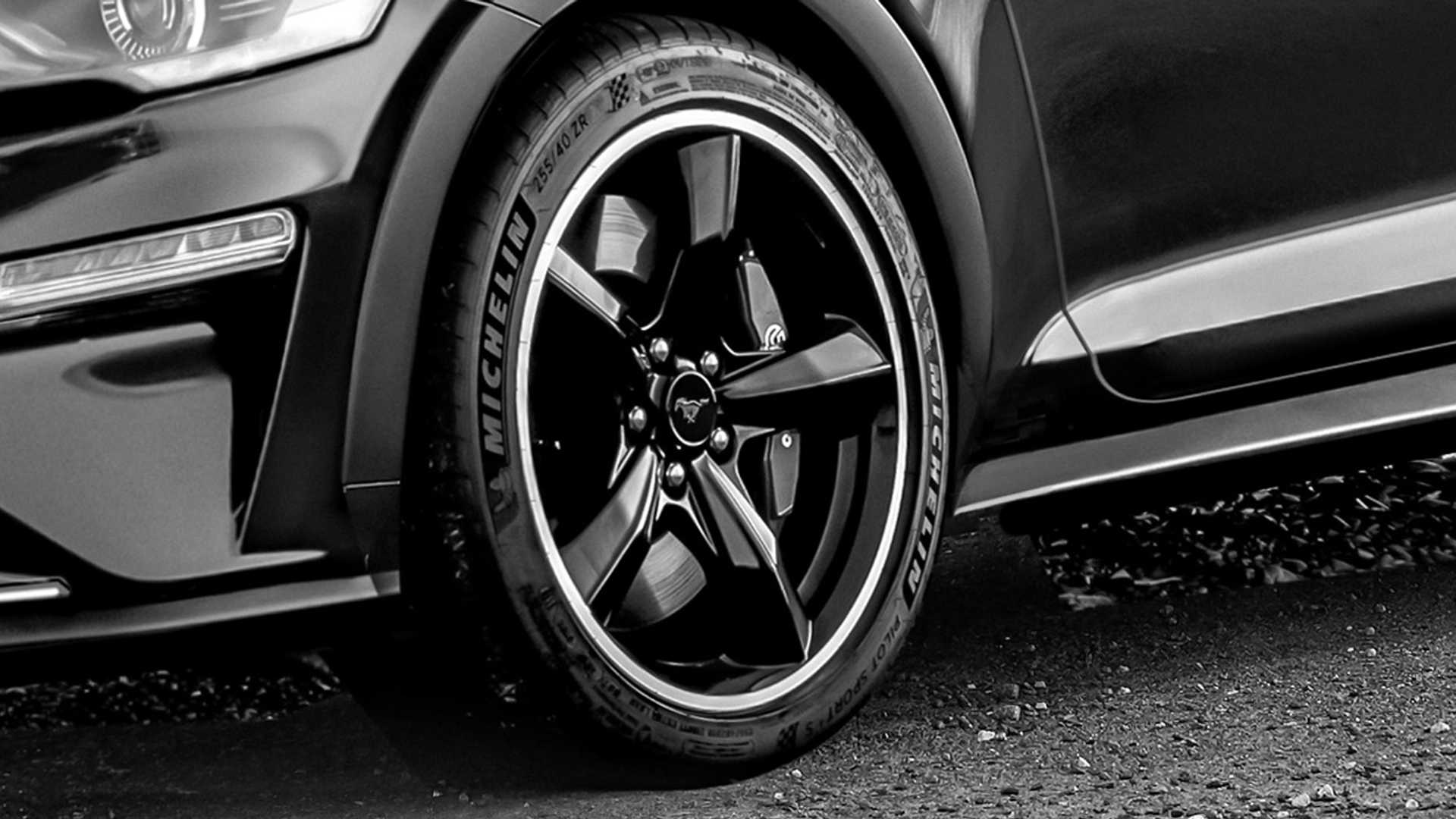 Will it actually look similar to this rendering? You won’t have to wait much longer to find out, as it’s reportedly making its public debut at the 2019 Los Angeles Auto Show in November. As for specifications, it’s alleged to have at least a 300 mile range and with at least one high-end model boasting Tesla Model X-like performance.

“[The concept] uses elements of the Mustang Bullit, but merged and adapted onto Cayenne Coupè packaging. All a bit scaled up. I tried to present the idea that we can have different packaging for a sporty SUV that goes in the direction of a big hatchback rather than an inflated body with tiny wheels and an otherwise bulky overall look,” said Luca notes.