The Ford Mustang Mach-E has been leaked ahead of its official LA Auto Show reveal, and the top-of-the-line model will have a maximum range of about 300 miles with the optional extended-range battery and rear-wheel drive. Power output is set at 255 horsepower, 282 horsepower, and 333 horsepower depending on the trim as well as powertrain. The most fastest model is rumored to be the Mach-e GT, which boasts a 0-60 mph time in the mid 3-seconds. Read more for additional pictures and information. 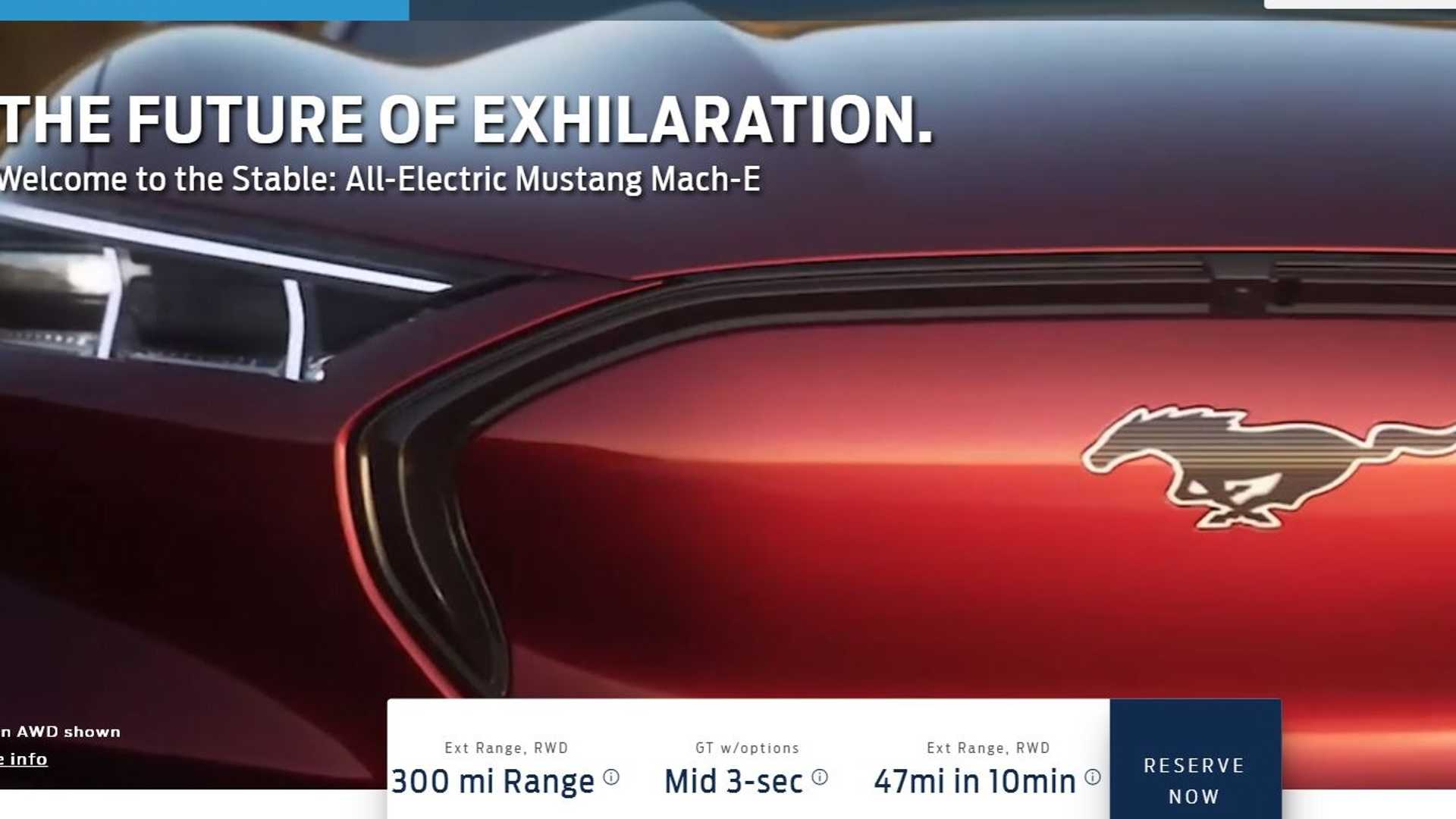 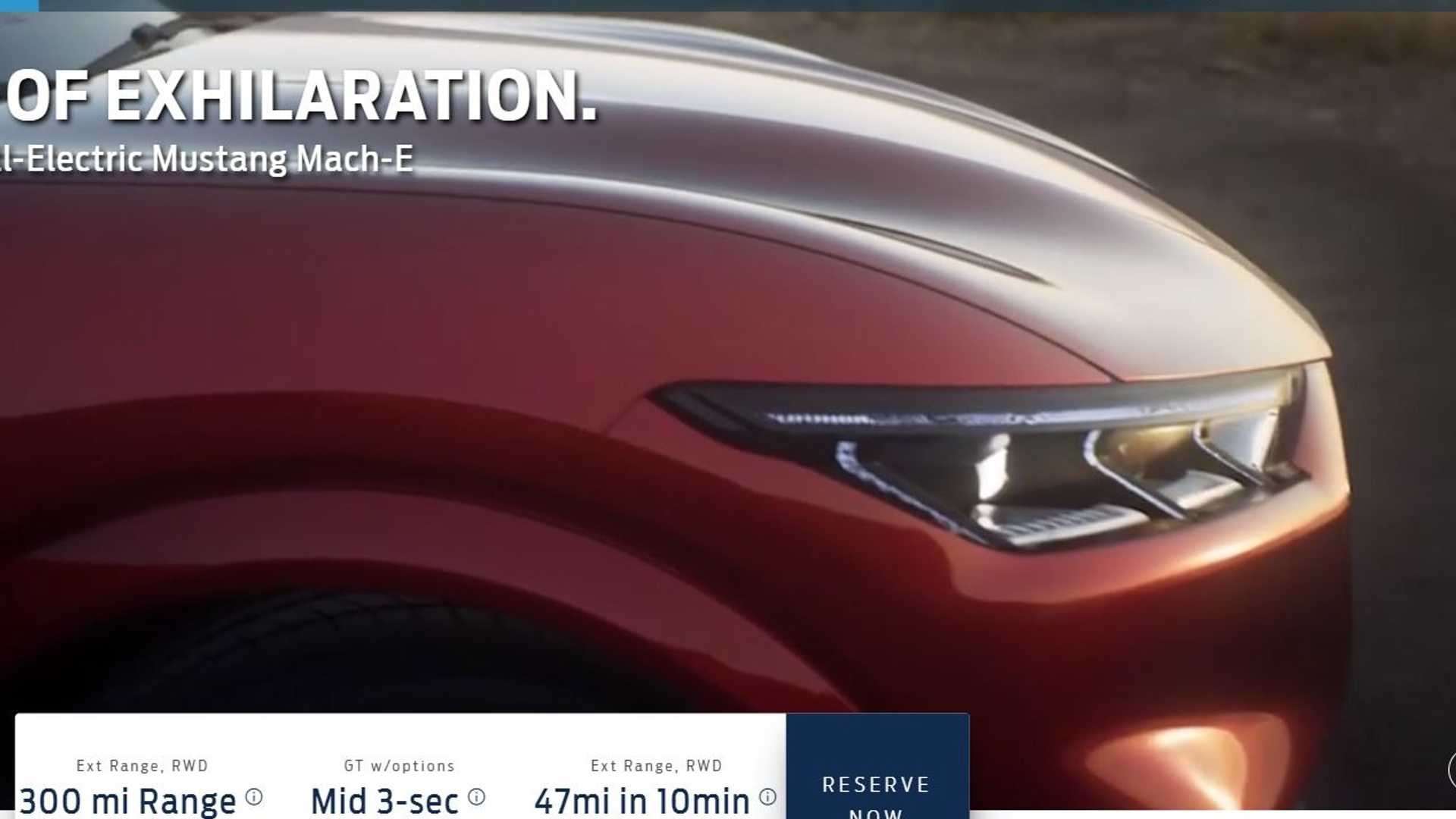 There will be five different trims: Select, California Rt. 1, Premium, First Edition, and GT. The RWD model will have a 0-60 mph time in the mid six-second range and mid five-second range for the base Mach-E Select AWD model with an estimated MSRP starting at $43,895. The Mach-E California Rt. 1 has the highest driving range at 300 miles and is priced from $52,400. 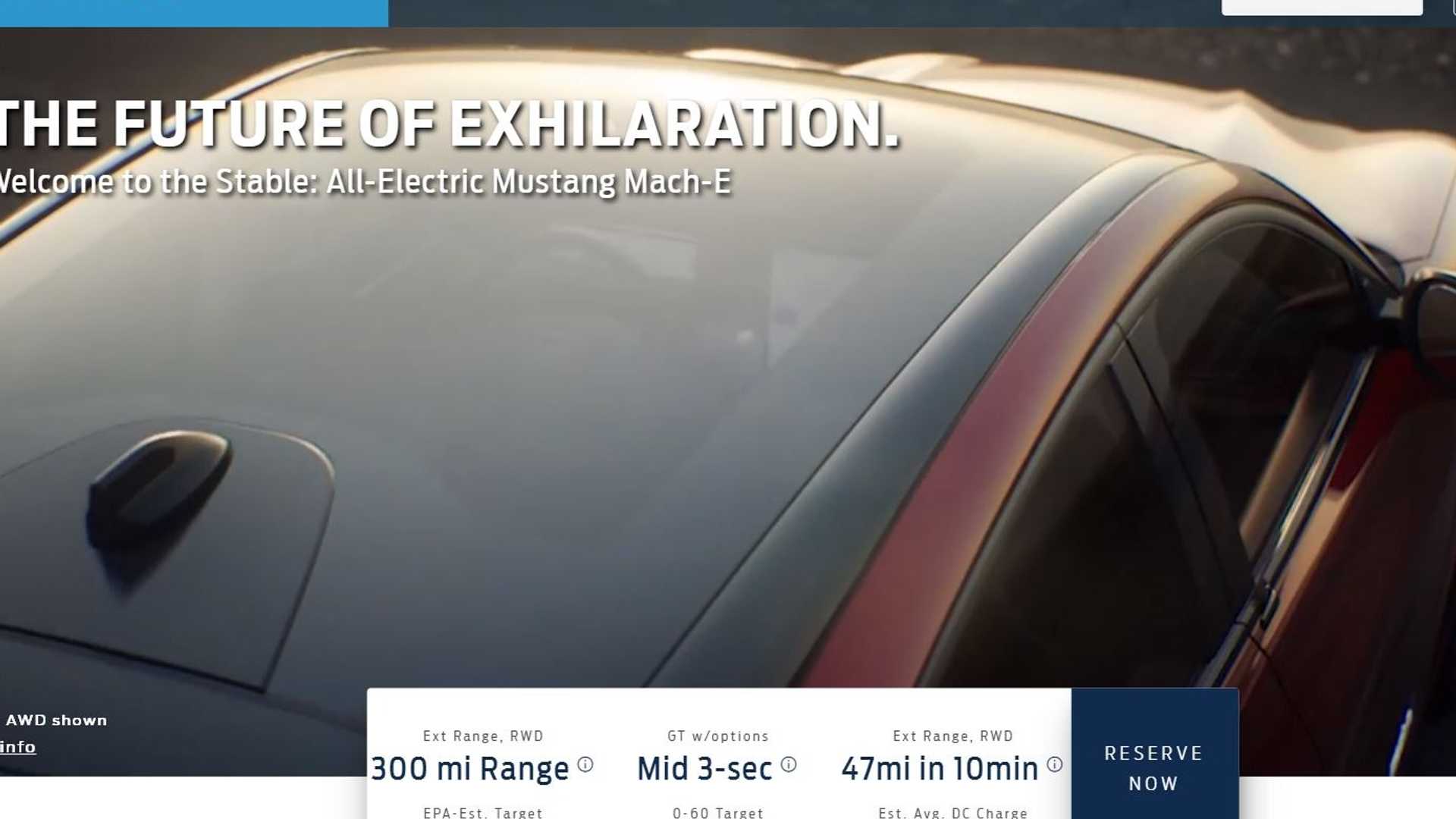 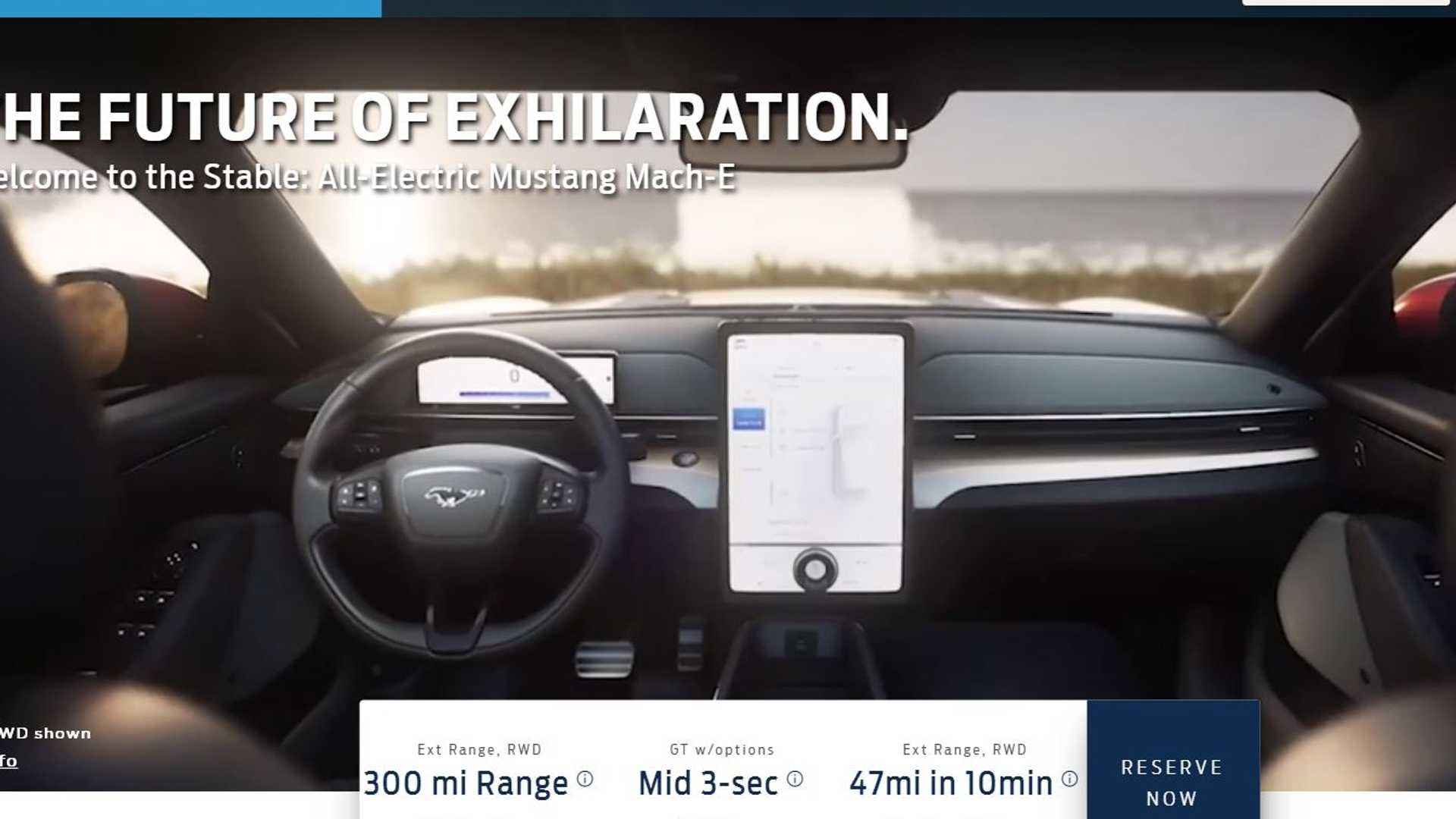 Set for release in late 2020 are the First Edition and Premium grades, with the Select and California Rt. 1 slated to hit showrooms inearly 2021.

First Look at Speedboard, a Two-Wheeled Electric Skateboard That Can Hit 30MPH

Homemade Batman Suit Might be the Coolest Yet, Stands 7-Feet-Tall