When 1967 Ford Mustang meets Tesla Model S, you get the Aviar R67. This Tesla Model S-based has a carbon fiber body modeled after the first-generation Mustang fastback, complete with a front splitter, carbon fiber side skirts, flush-mounted door handles, a rear diffuser, and a spoiler that automatically extends when traveling at 75 mph, and retracts as the speed drops to 50 mph. Read more for a video, additional pictures and information.

Aside from the body, everything else is Tesla-sourced, including the two electric motors in each axle, the adaptive air suspension, on-board Wi-Fi, six airbags, traction control, and you can’t forget Autopilot. It reportedly generates 840hp, enabling it to sprint from 0-62mph in just 2.2-seconds, while topping out at 155-mph. For those who love the growl of muscle cars, it also has an external sound system that simulates the operation of the classic V8 engine. There’s no word yet on pricing or availability, but as far as we know, it will not be mass produced. 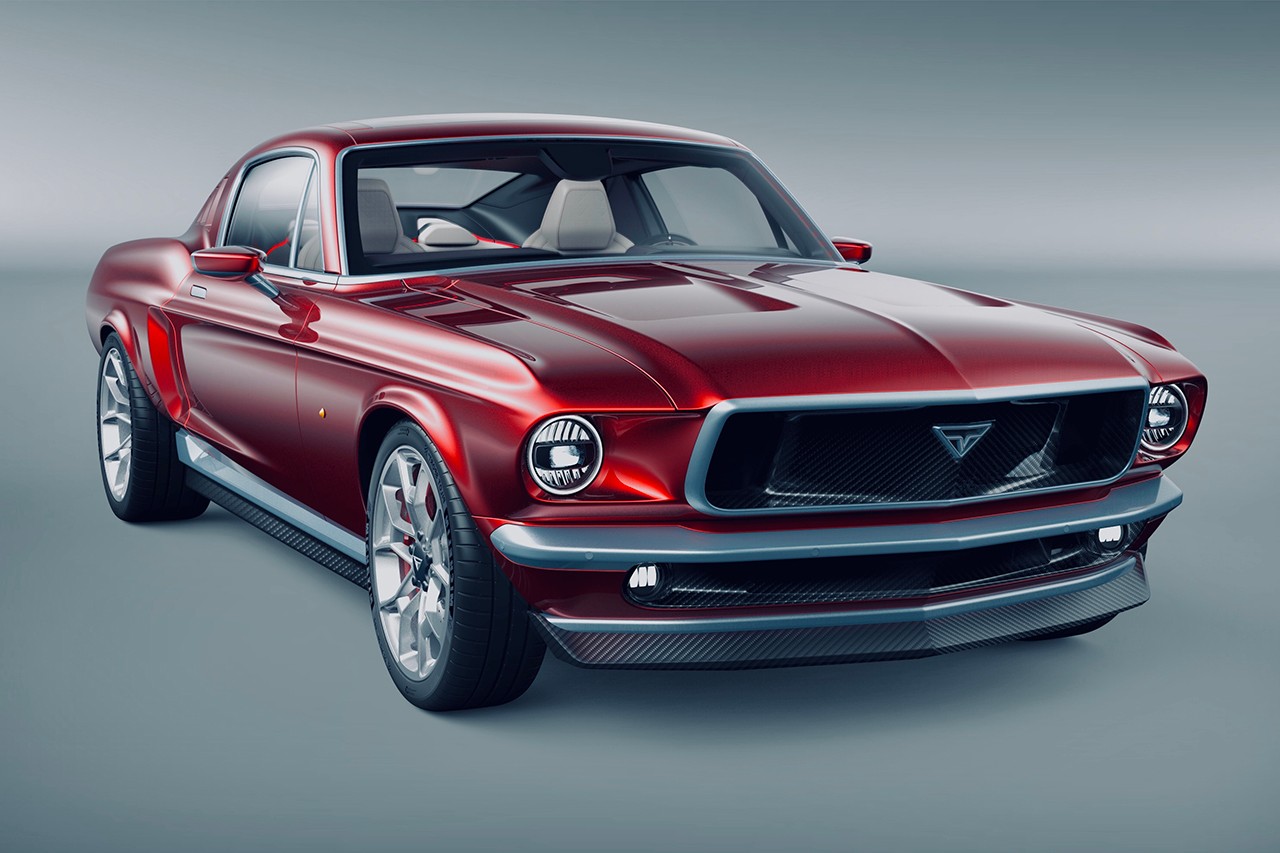 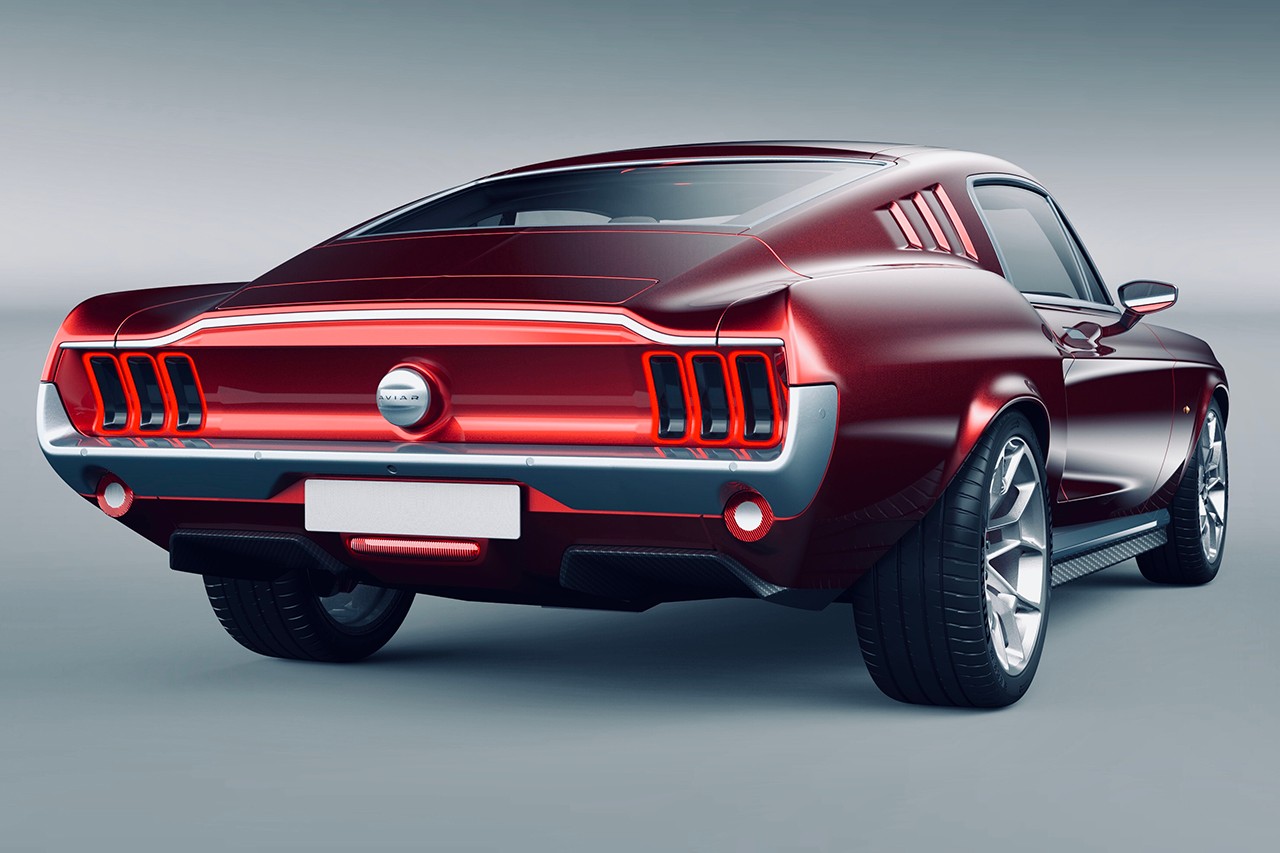 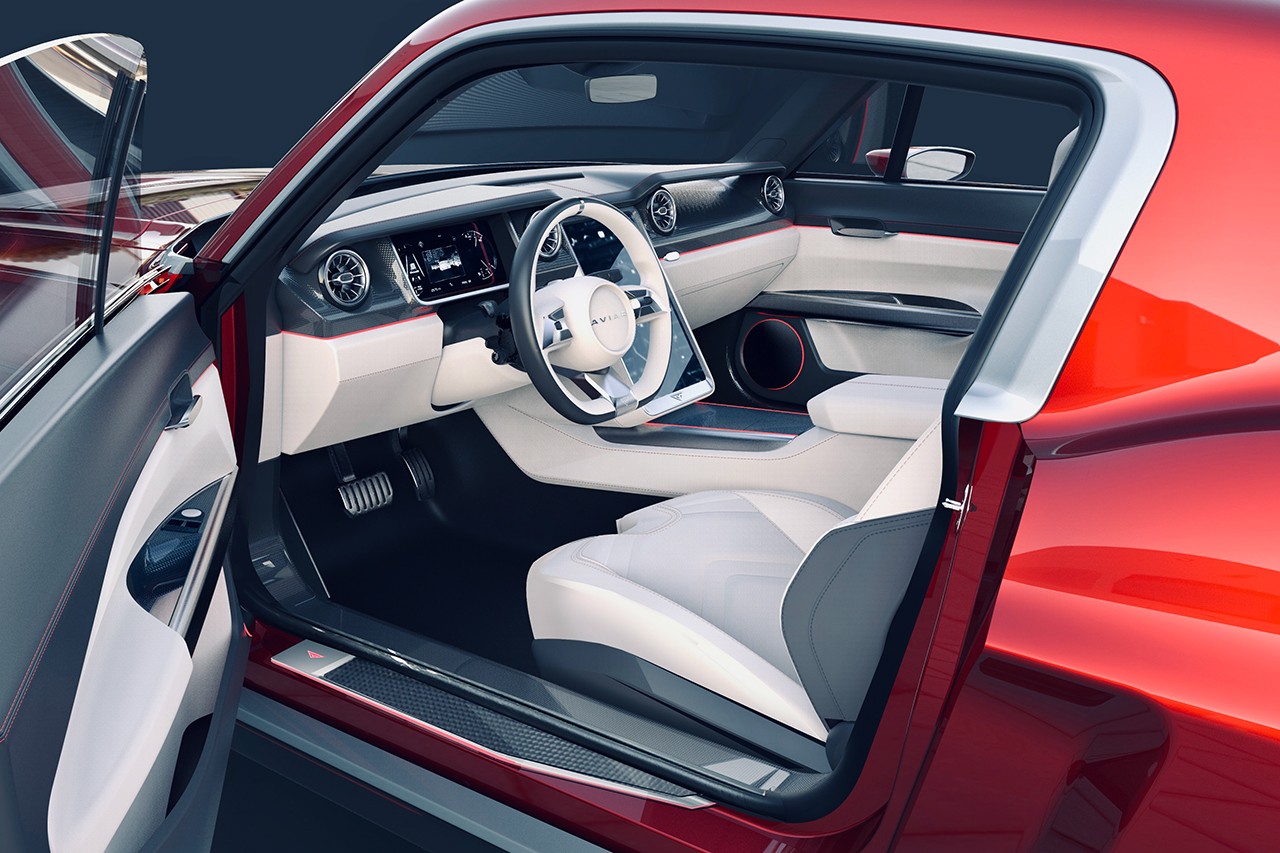 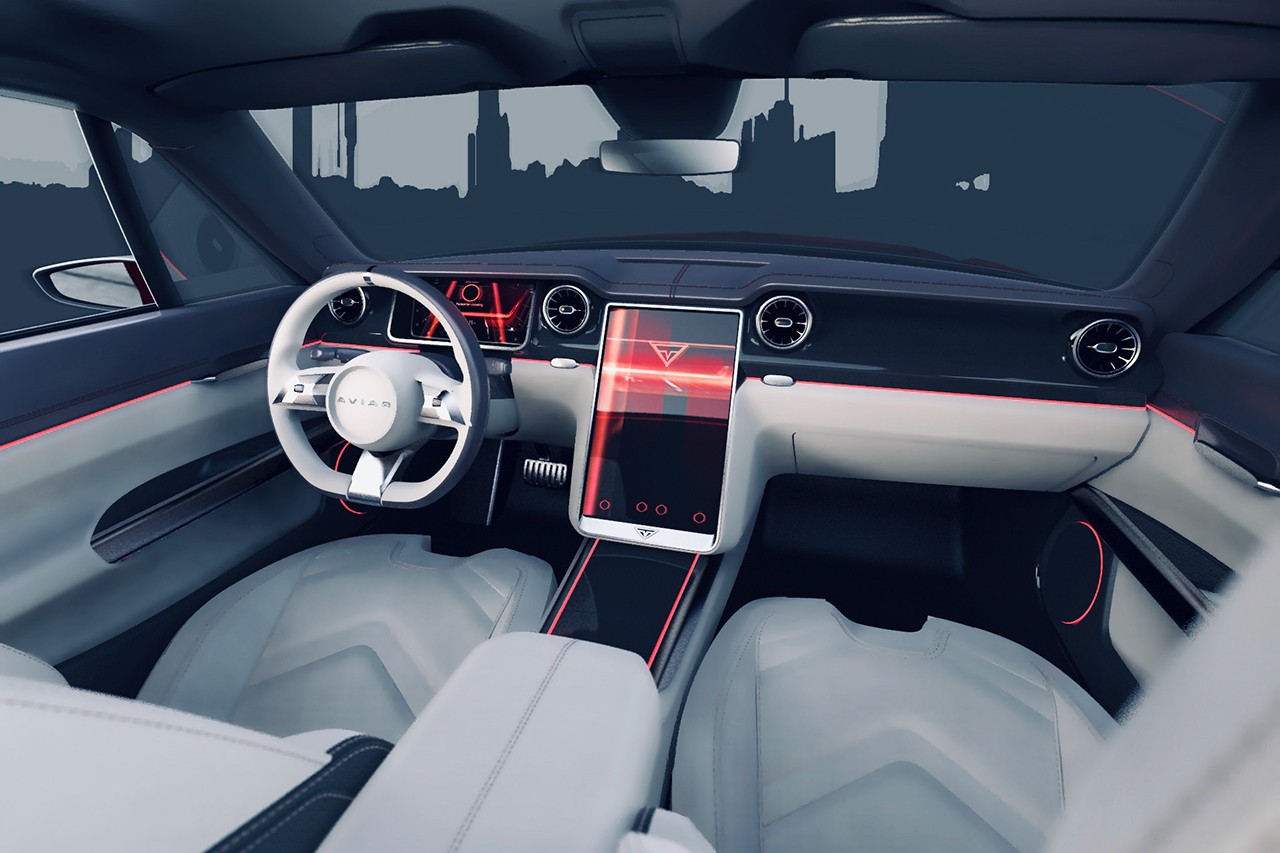 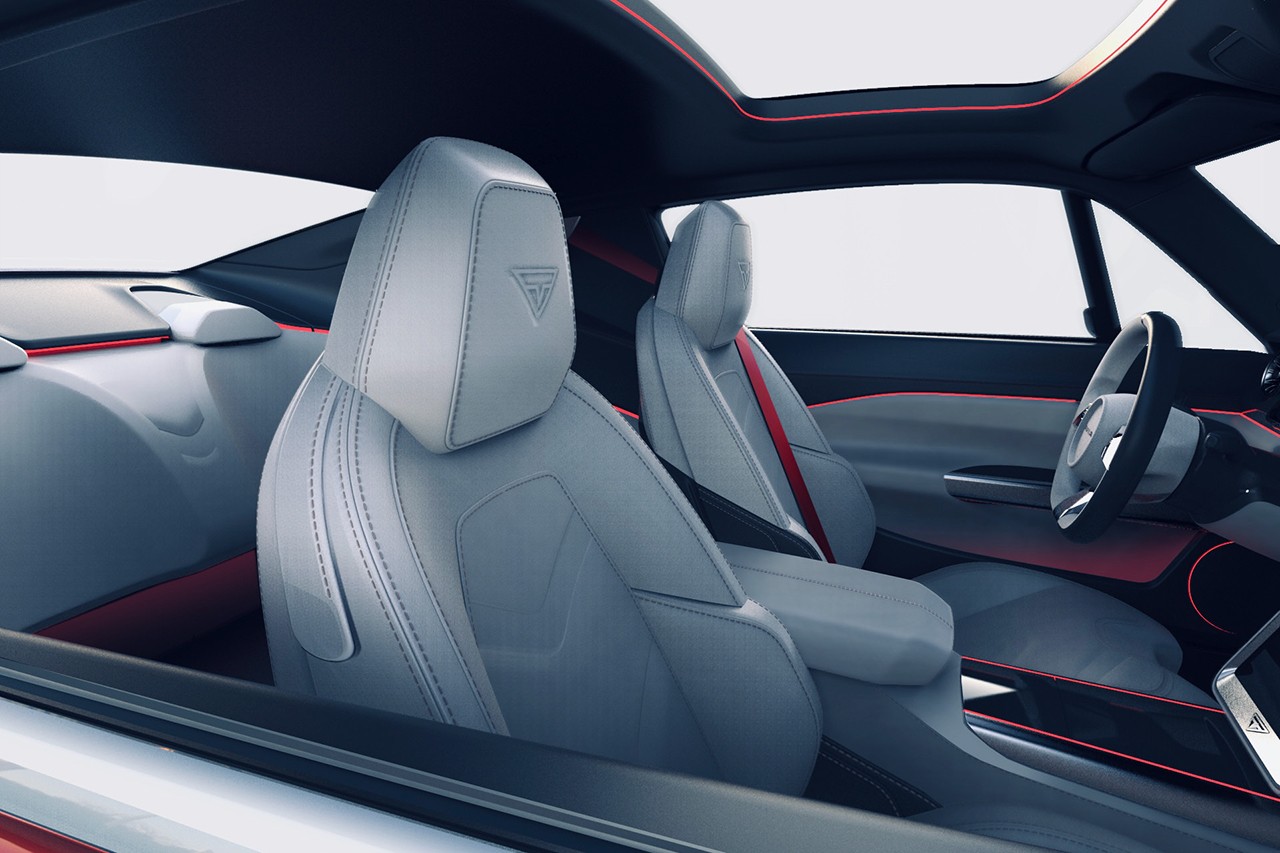