Photo credit: Al Ain Class Motors via Car Scoops
Sure, there have been plenty of replica Gone in 60 Seconds Ford “Eleanor” Mustangs that have popped up over the years, but the one you’re looking at was actually used in the 2000 feature film. A total of eleven identical vehicles were built by Cinema Vehicle Services, Steve Stanford, and Chip Foose, with three of them being functional, including this one. Read more for a video, additional pictures and information.

At $498,551, this example is being offered by Al Ain Class Motors, a premier exotic car dealership in the United Arab Emirates. It’s powered by a 351 cubic-inch V8 generating 641 hp, comlplete with an Edelbrock intake and a NOS tank. There’s a total of 1,000 miles on the odometer, so it’s perfect for any rare automobile collector. Most of the scenes with this car were filmed in Los Angeles and Long Beach, California. 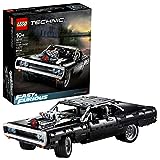 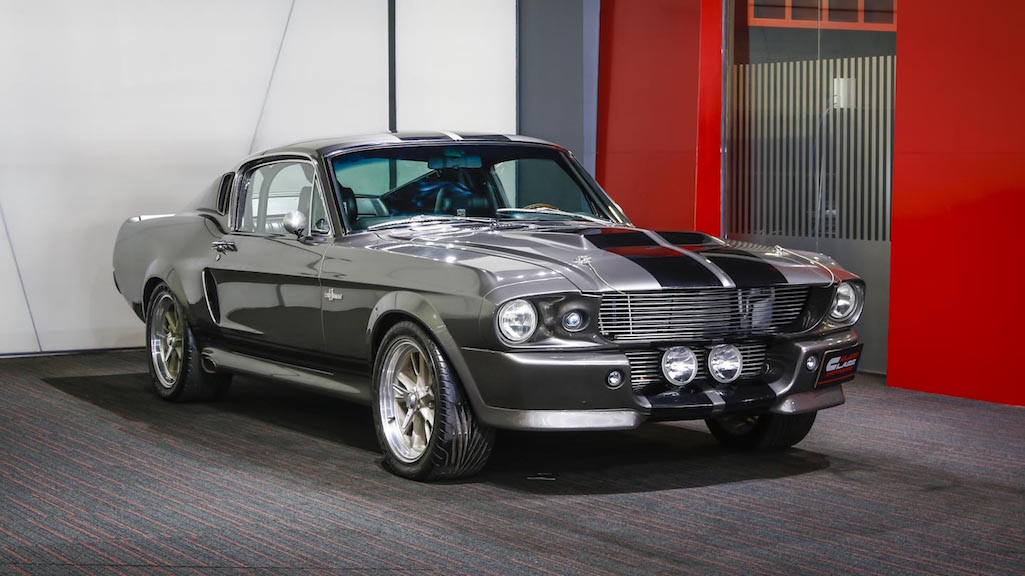 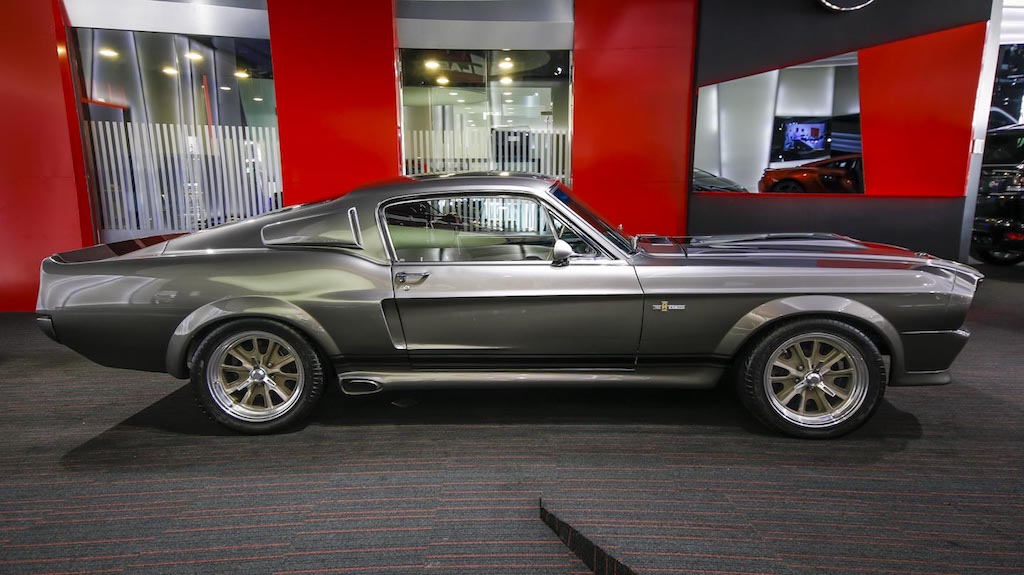 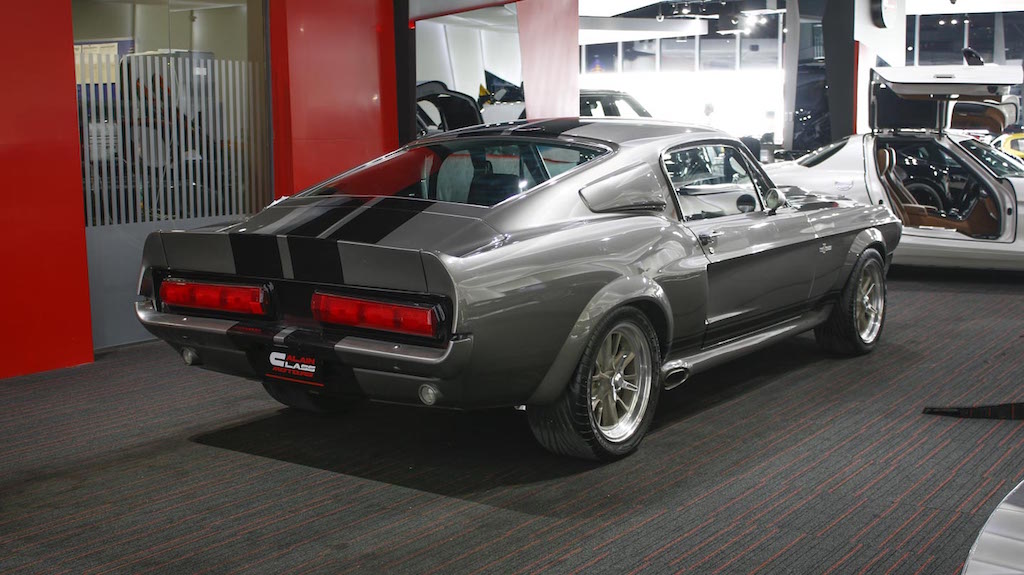 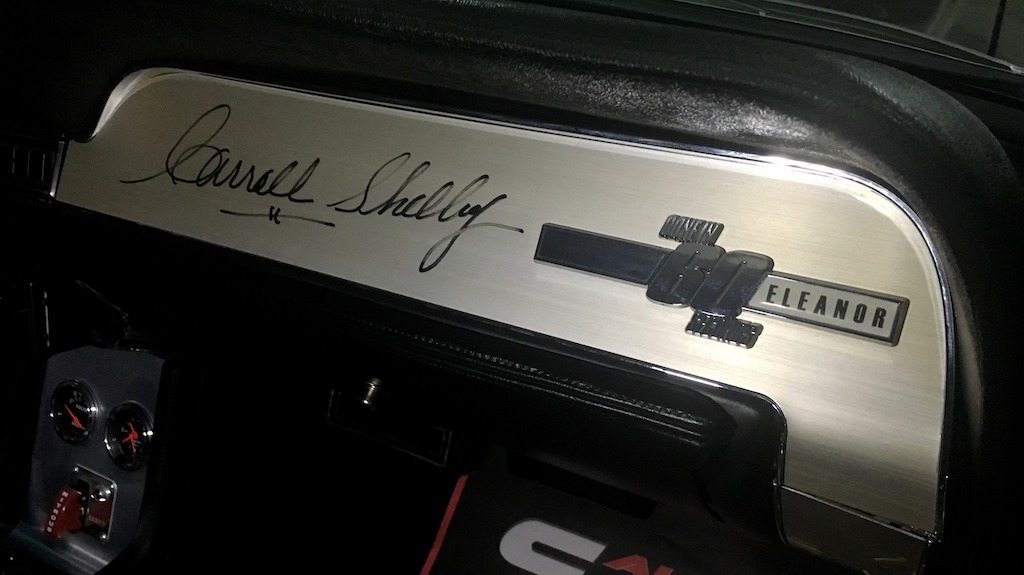 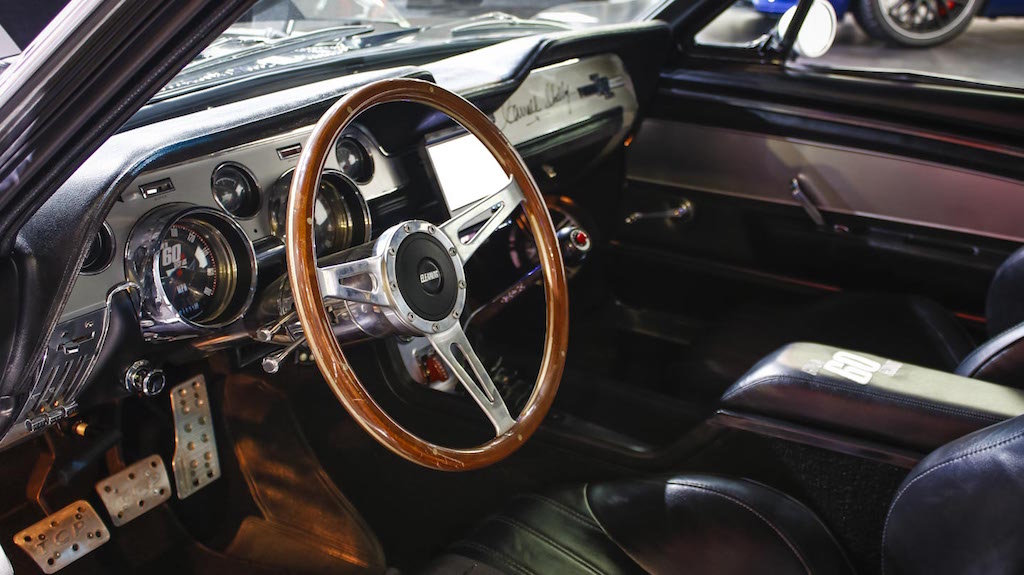 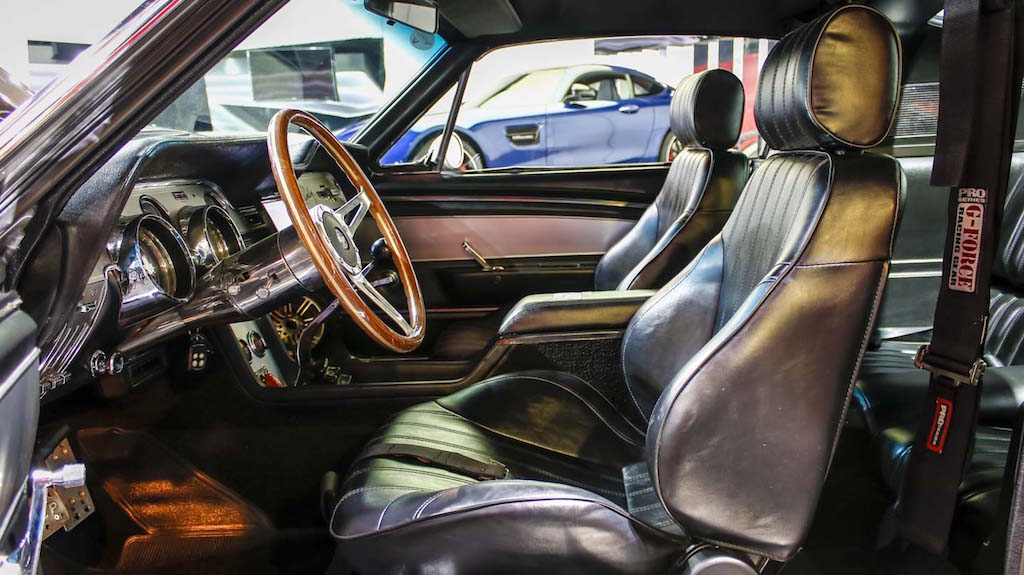 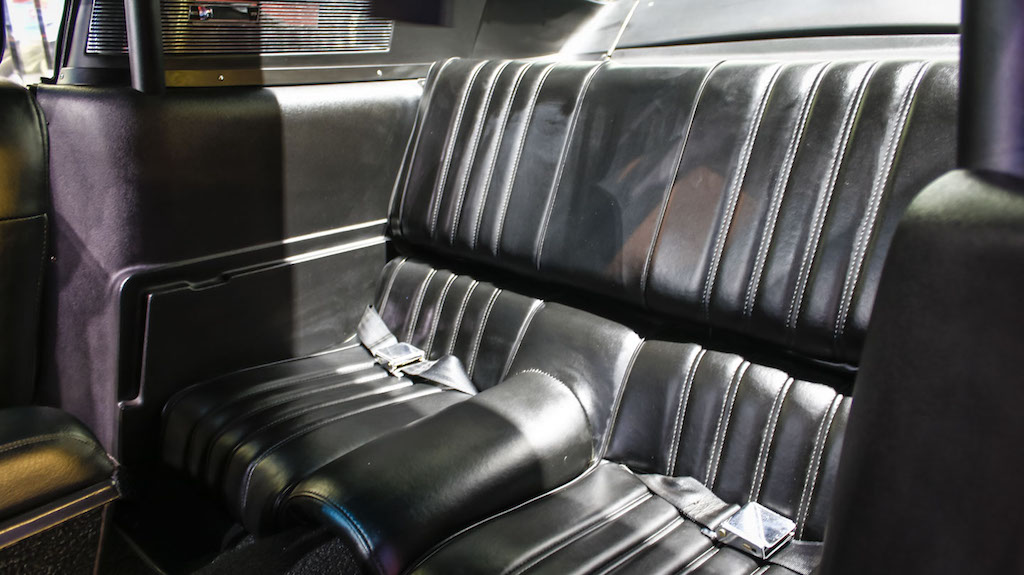 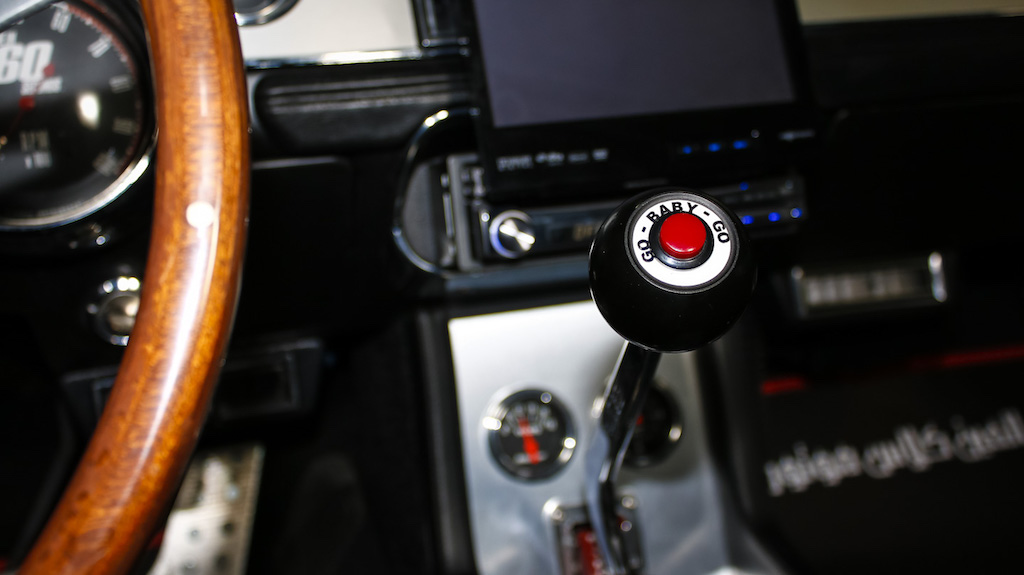 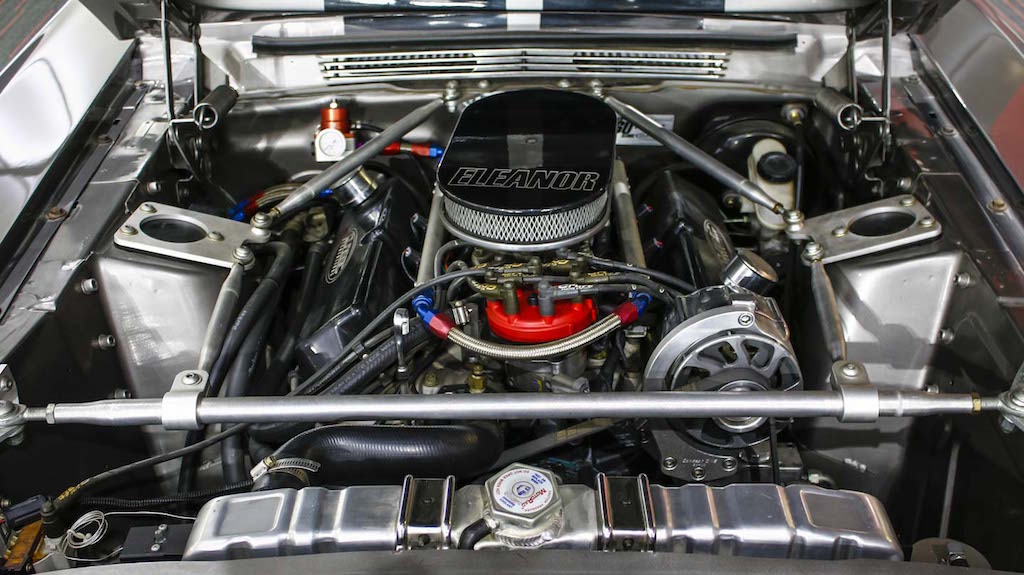 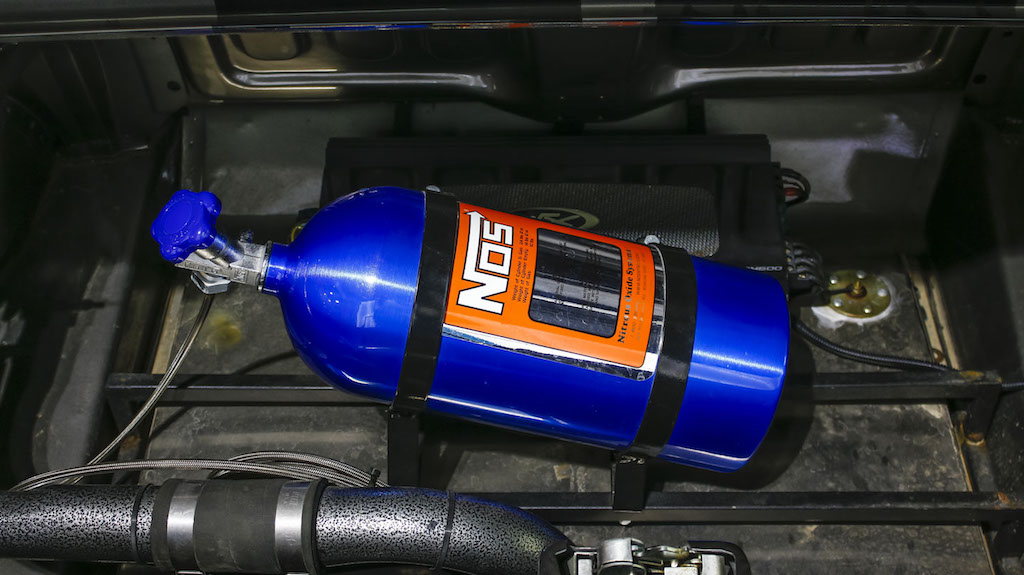