Remember the Need for Speed movie from 2014? Well, this matte black 2013 Ford Mustang GT turned camera car used in the film could be yours if the price is right. However, this isn’t a stock Mustang, but rather one tuned by Saleen who installed a large supercharger to boost power output to 625 horsepower, while adding larger brakes, 3.73 rear gearing, a Shaker stereo system, Corbeau racing seats, and a custom roll cage. On the exterior, you’ll find lots of mounts for the camera equipment, complete with a glass hatch. Read more for a video, additional pictures and the auction link.

“There are a couple of issues with the car, including an airbag light which was triggered after the passenger-side dashboard was removed. There is also a ‘Trunk Ajar’ notification on the dash because of the serious alterations made at the rear. However, the car appears to be in good shape and has 7,791 miles (12,538 km) under its belt; not much for a Mustang which is six years old,” reports Car Scoops. Auction page. 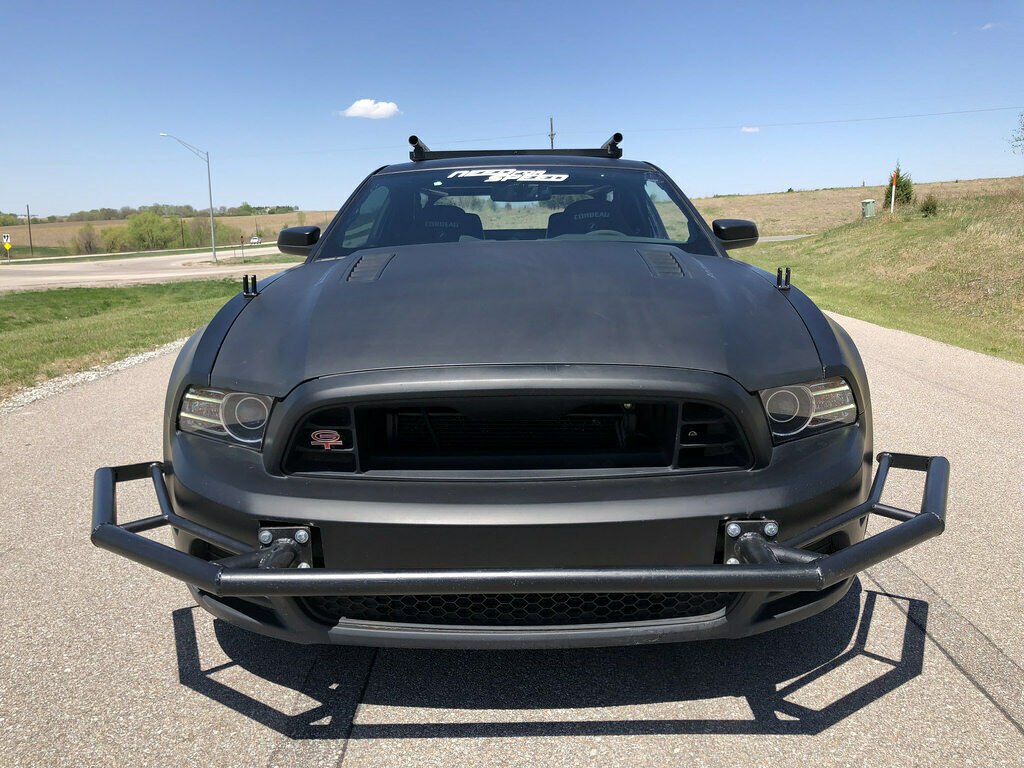 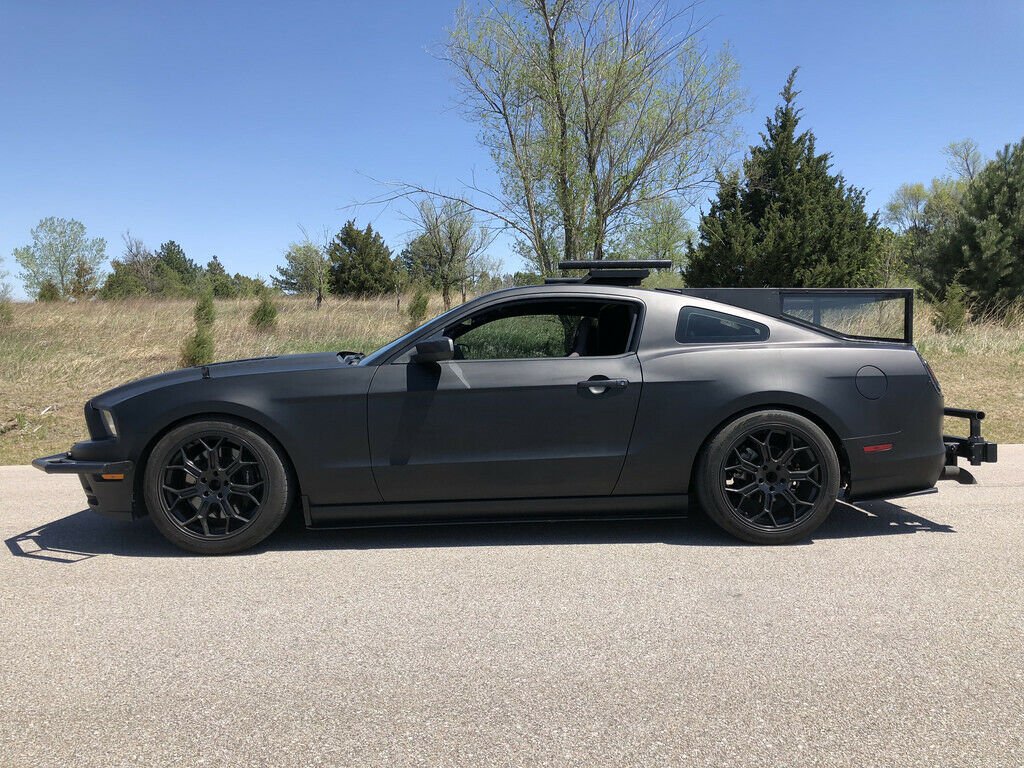 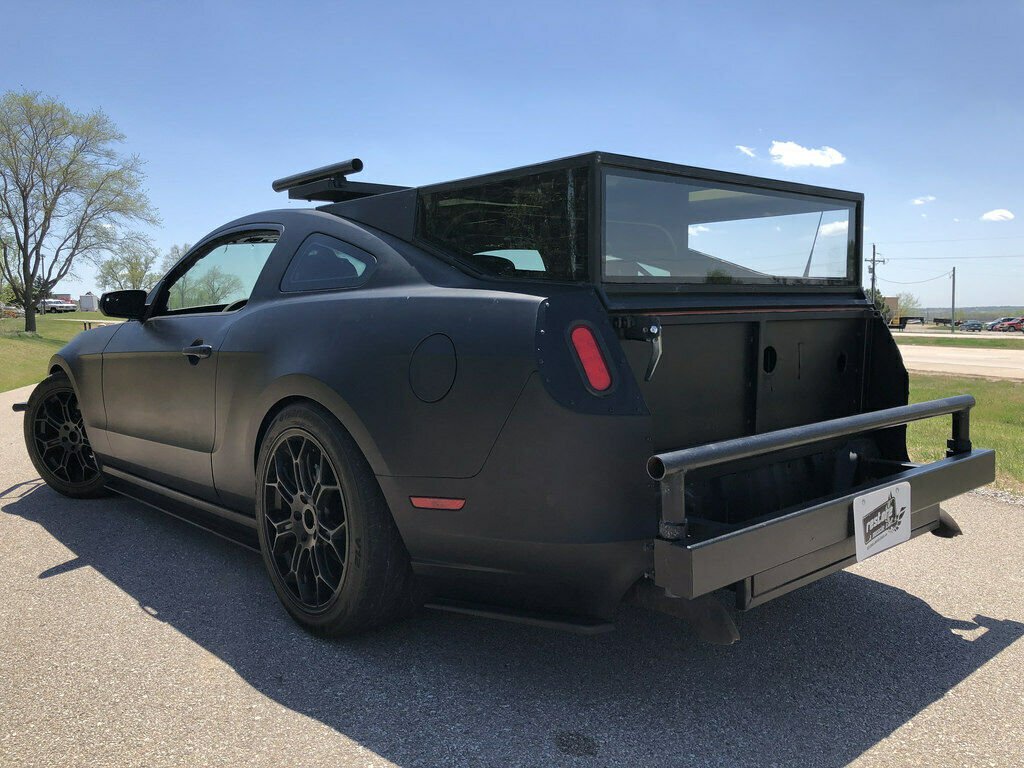 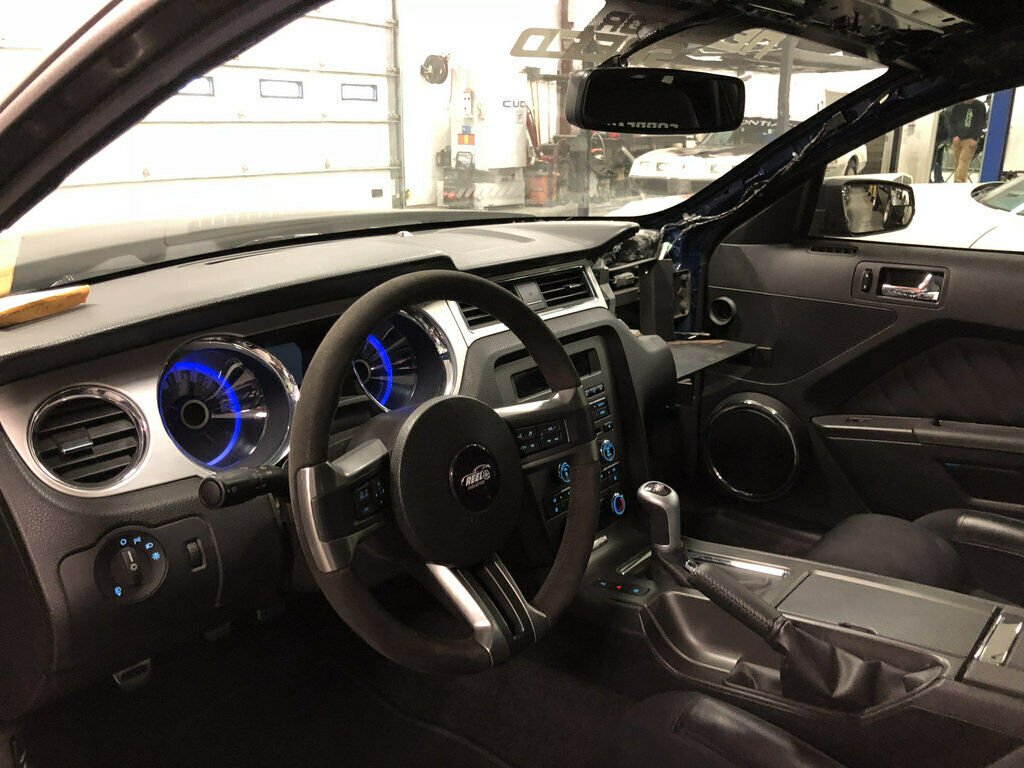 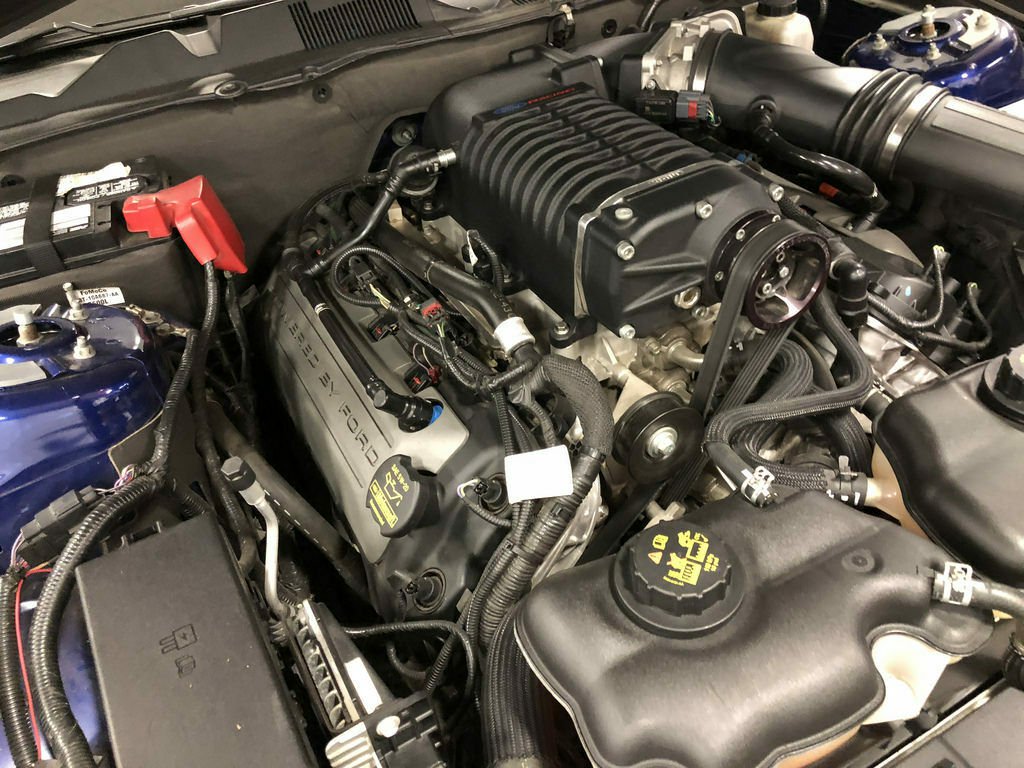