There may be Jurassic Park-themed eateries in the Universal Studios theme parks around the world, but there’s only one licensed restaurant outside of them. Introducing “Jurassic Park Burger Restaurant” by Iron Studios, which is set to open on September 20th in São Paulo, Brazil, complete with a massive Tyrannosaurus rex greeting visitors. Renan Pizii, director of Iron Studios, said the idea for a restaurant came about after his toy company released a few Jurassic Park figures. Read more for two videos and additional information.

The restaurant was originally supposed to open back in 2018, but due to the global situation, it was delayed until 2021. All of the dinosaurs you see in the restaurant were modeled after the actual props made by Stan Winston, the person responsible for creatures in the first film. Unfortunately, these aren’t animatronics, but rather life-sized creations made from resin, fiber, foam and metal structures. Food offerings range from the Jurassic Park Burger ($6.82 USD) to the T-Rex Finger ($3.32), which are basically glazed chicken wings, and Jurassic Egg ($3.13), a cream-filled Choux pastry. 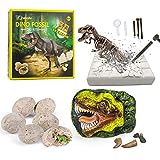 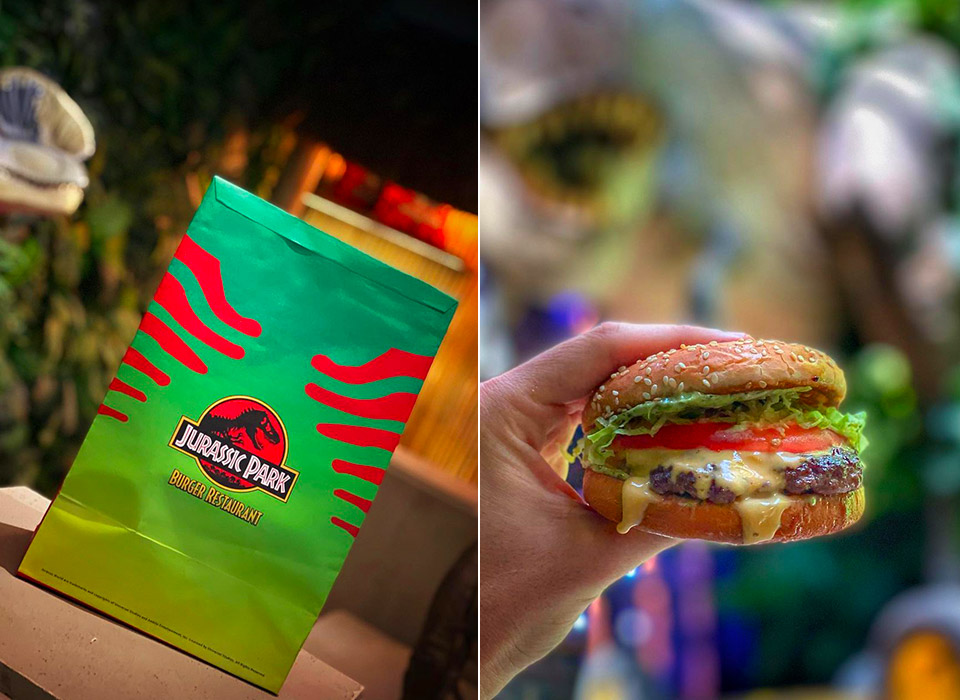