Photo credit: GT Spirit
The LaFerrari, also known as the Ferrari F70, is a limited production hybrid supercar that is powered by a longitudinally-mounted Rear mid-engine, rear-wheel-drive layout Ferrari F140 direct injection 65° V12 engine producing 789 hp)at 9,000 rpm and 516 lb⋅ft of torque at 6,750 rpm, paired with a 161 hp KERS unit that provides short bursts of extra power. Unfortunately, this strange knockoff from Malaysia won’t be fooling anyone, but at the least its body was constructed entirely from sheet metal, rather than around another car, such as the Pontiac Fiero or Toyota MR2. Read more for additional pictures and information. 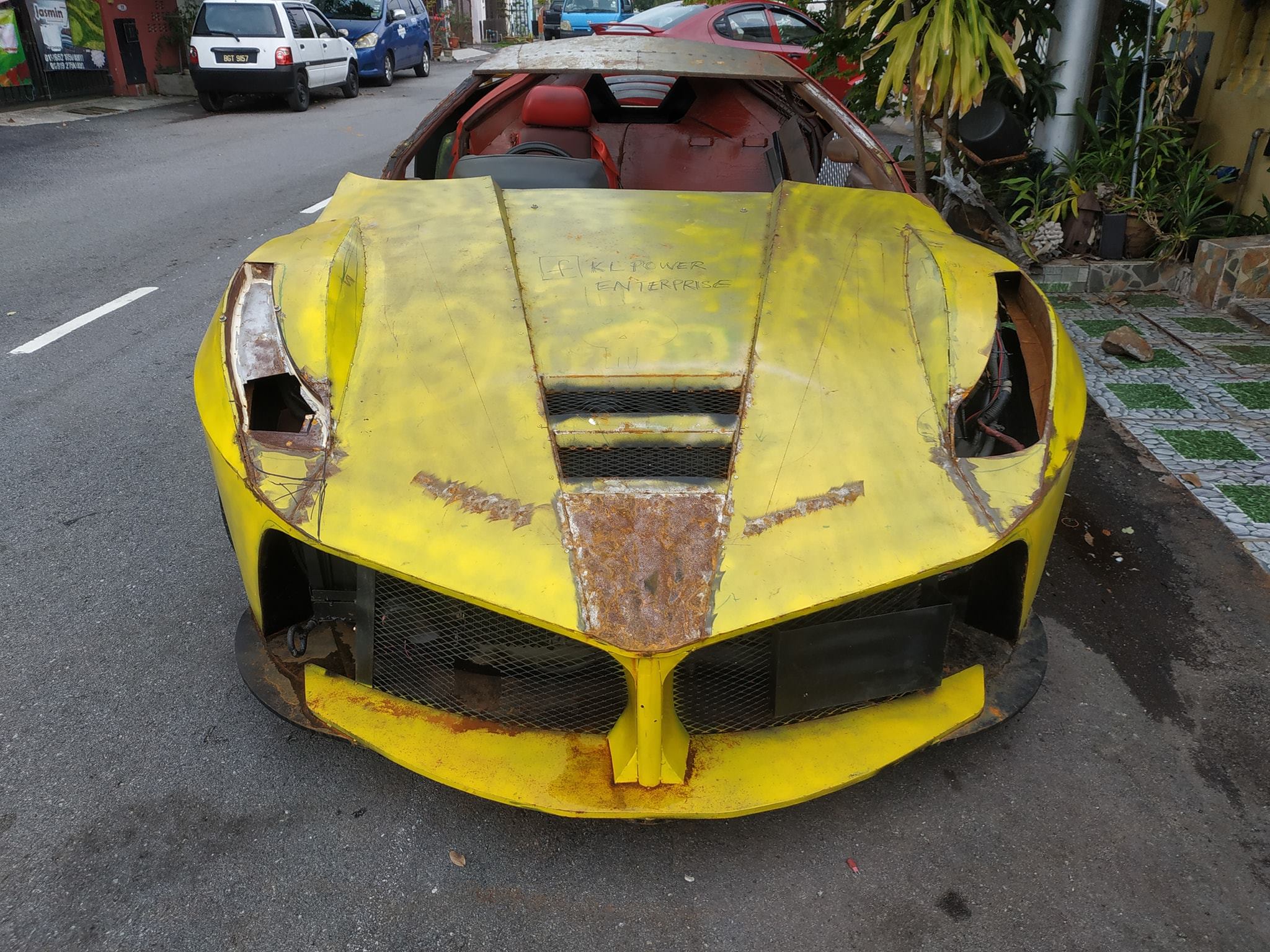 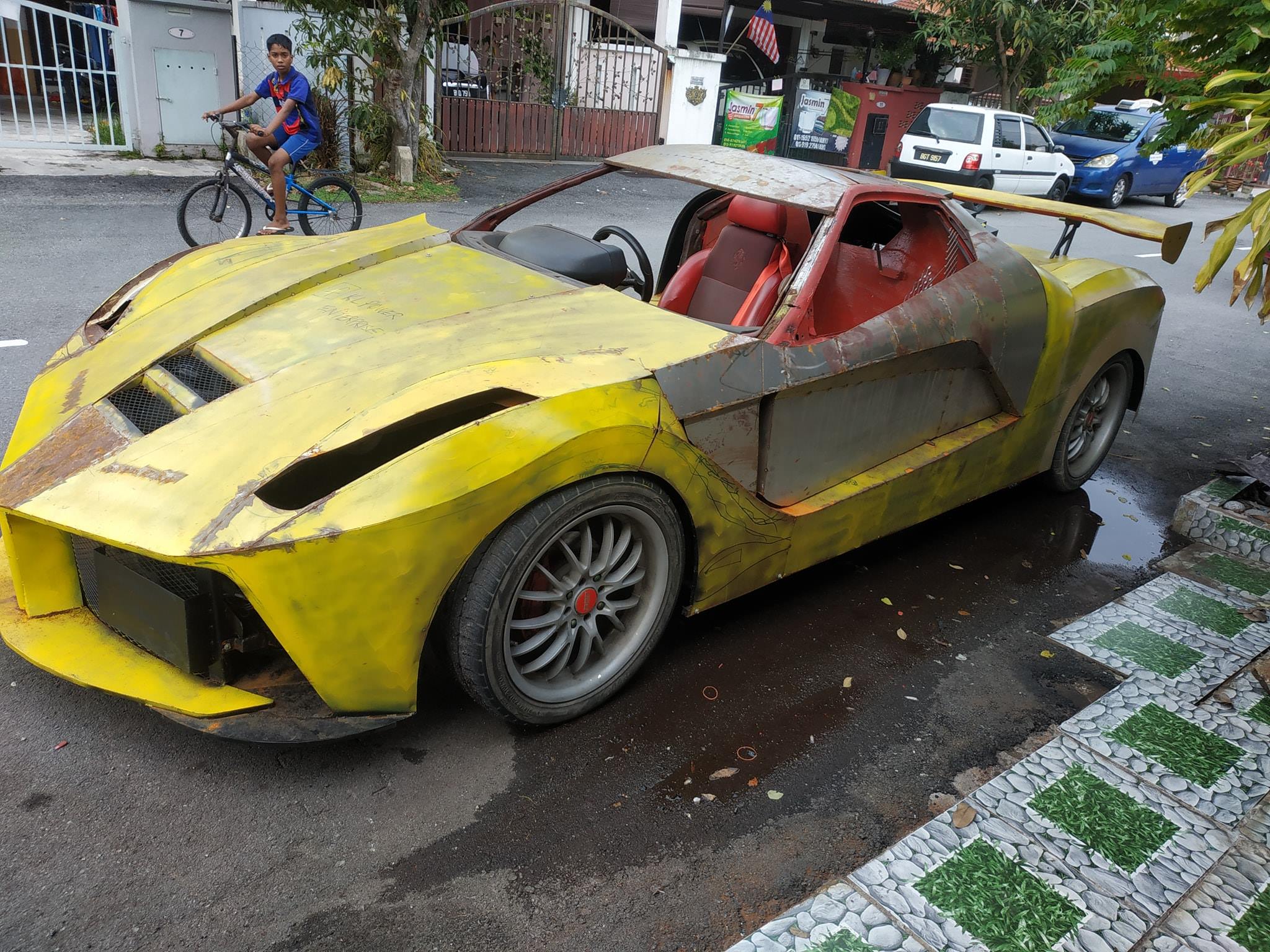 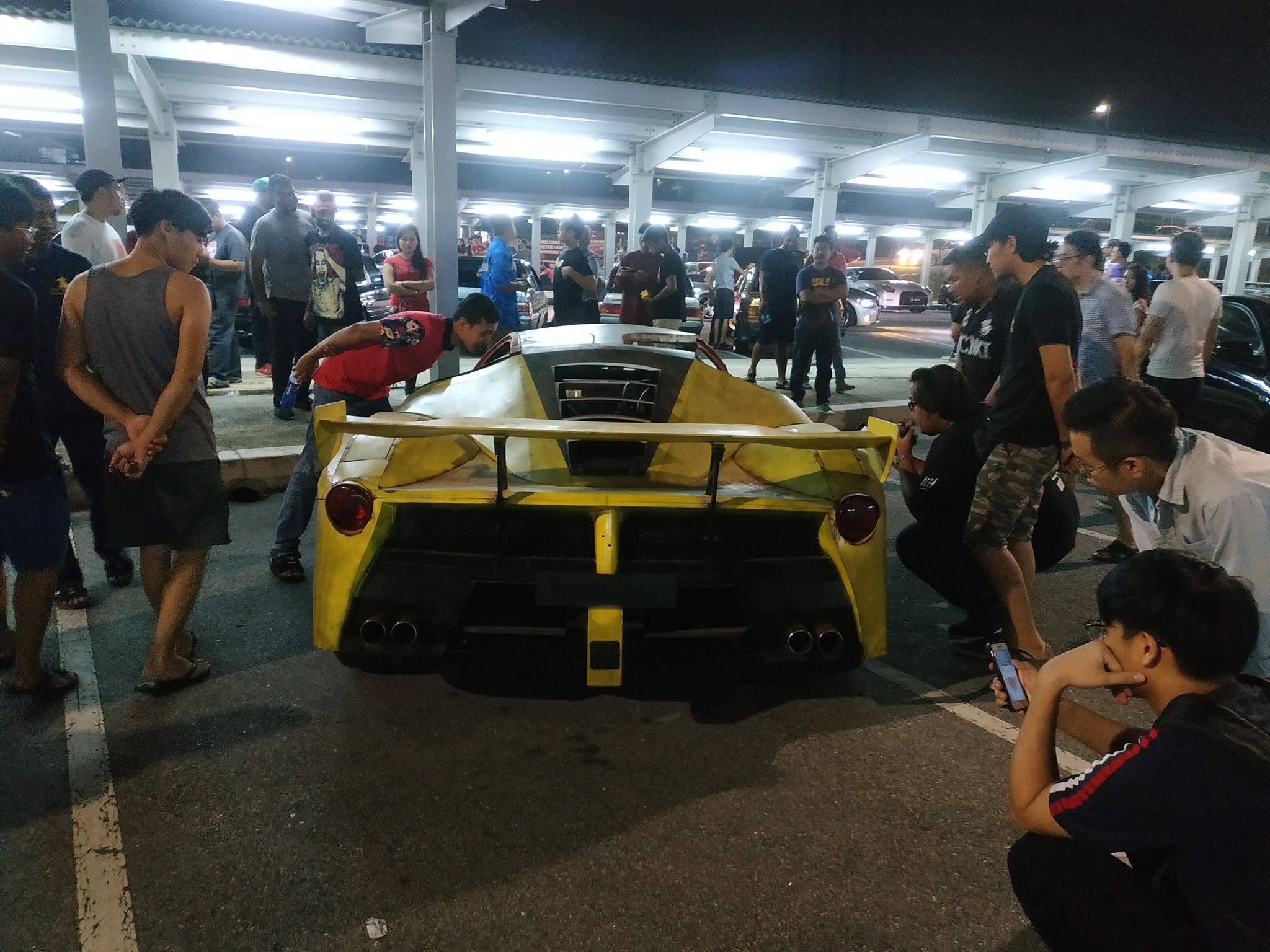 “There is no place where this is more evident than at the vehicle’s front. On one side, a piece of metal in the shape of the LaFerrari’s headlight has been cut out while on the other side, the builder seems to have only got around to cutting out half of the other light. What’s more, the steel is also covered in rust and a weak attempt has been made to paint it yellow,” according to Car Scoops.

Lamborghini Urus ST-X Super SUV is Designed for Racing, Will Make Its Debut in 2020