Video Game collector Nick Robinson discovered that a limited edition Nintendo DSi training game for McDonalds employees in Japan actually exists, so he took it upon himself to track one down. However, this journey was not as simple as flying to Japan and picking one up, but rather a quest that spanned ten years traveling the world. Many technical experts had to be contacted along the way as well as finding out how to transport goods the not so legal way.

When the collaboration was first announced back in 2010, Nintendo manufactured an estimated 8,000 units, and rarely are they offered for sale, that is until…this past June. One unit surfaced on Yahoo! Japan Auctions, complete with the special cartridge, for the hefty sum of 345,678¥ (about $3,326 USD). That might seem like a lot to pay for the average gamer, but collectors would probably think otherwise, as its value could possibly double in the next few years. 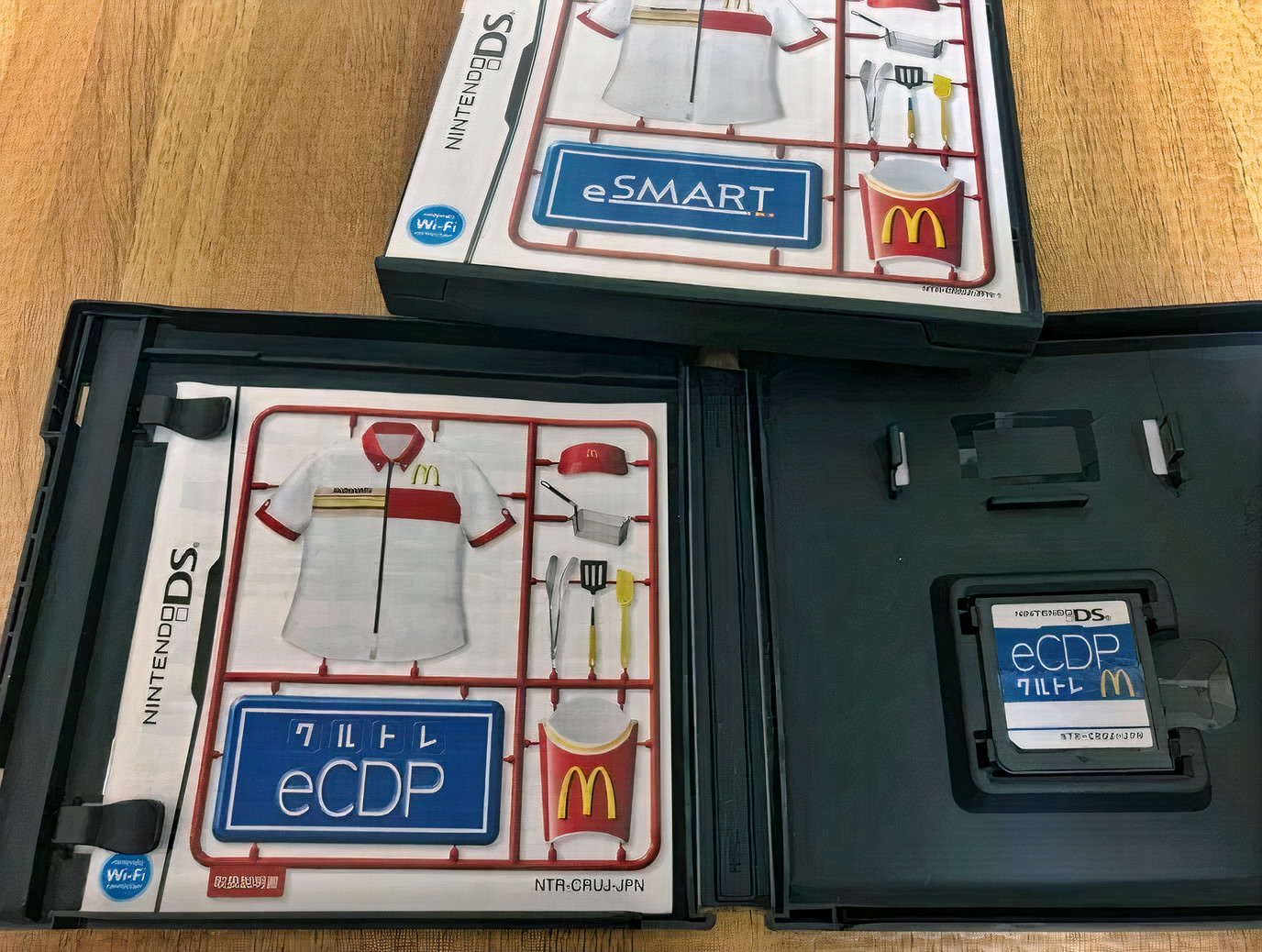