We wanted to do a McLaren themed PC. The Cougar Conquer Case was definitely the right case for this build, the vinyl wrapping and customization of the case I believe came out beautifully. Though I had planned to do hard tubing, and had to change to soft tubing, I love the way it turned out. The coolant and all black was supposed to look like oil running though and engine and I think the larger soft tubing sold that. All in all I am happy with the build,” said Robeytech. 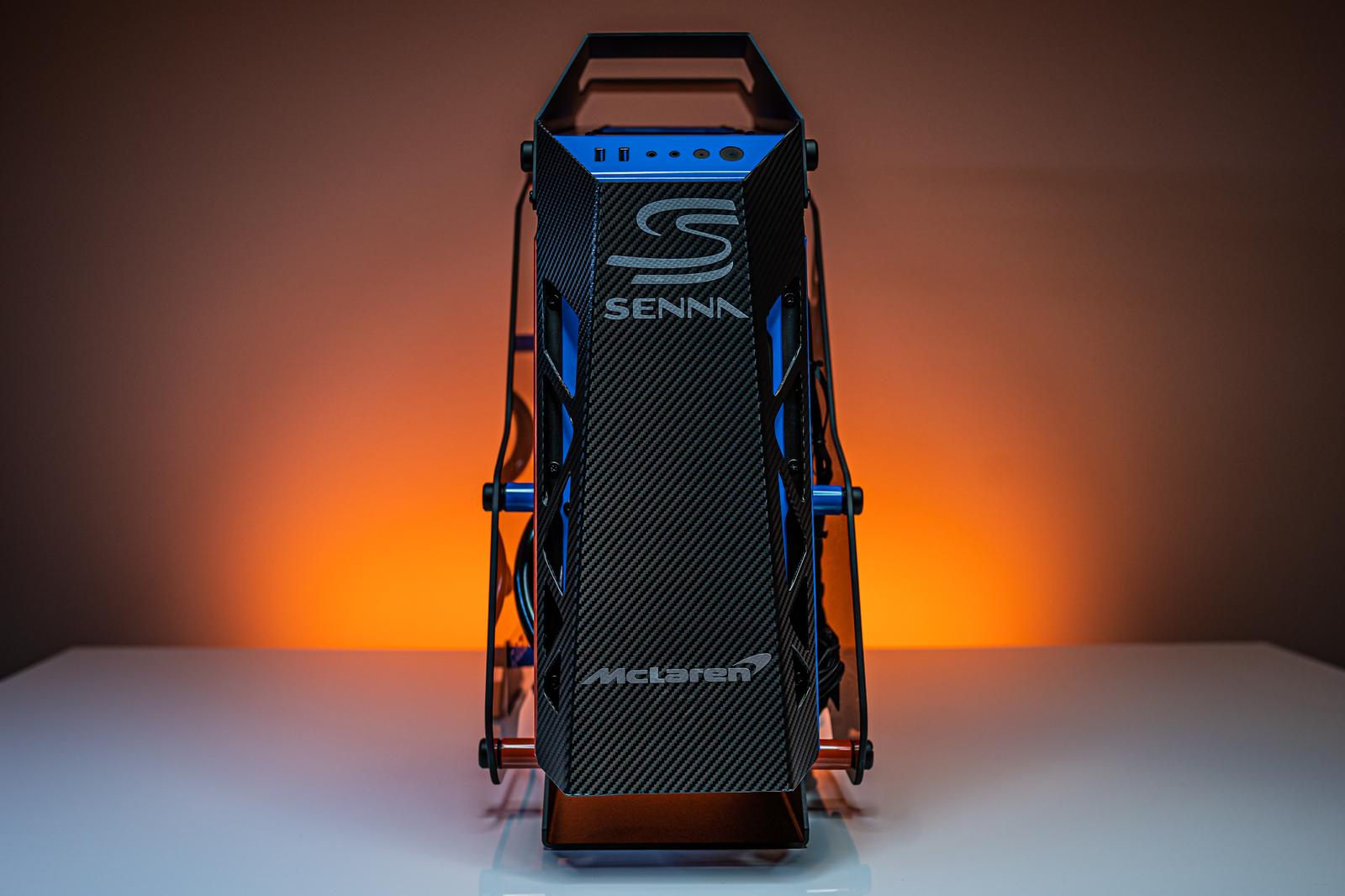 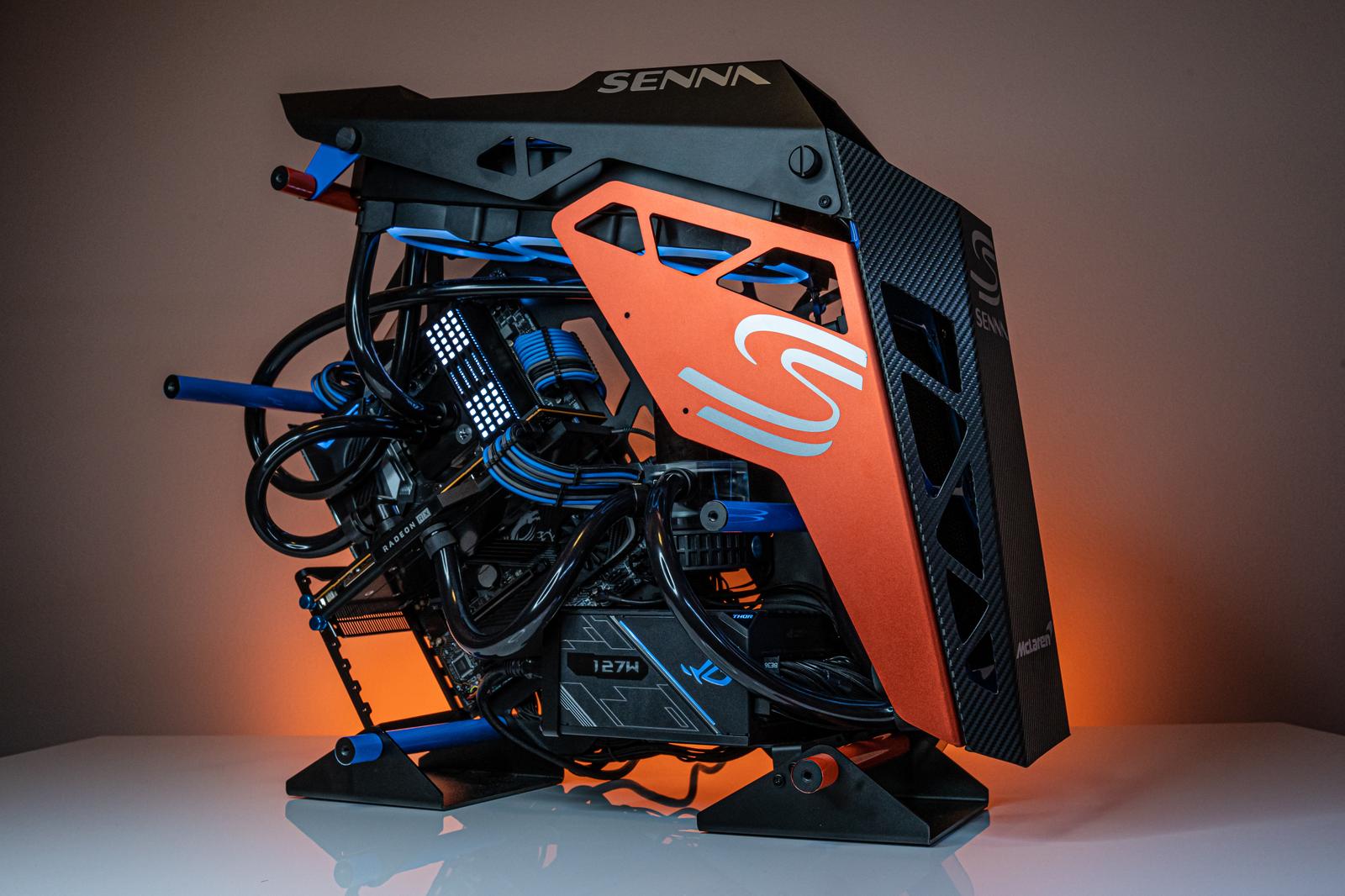 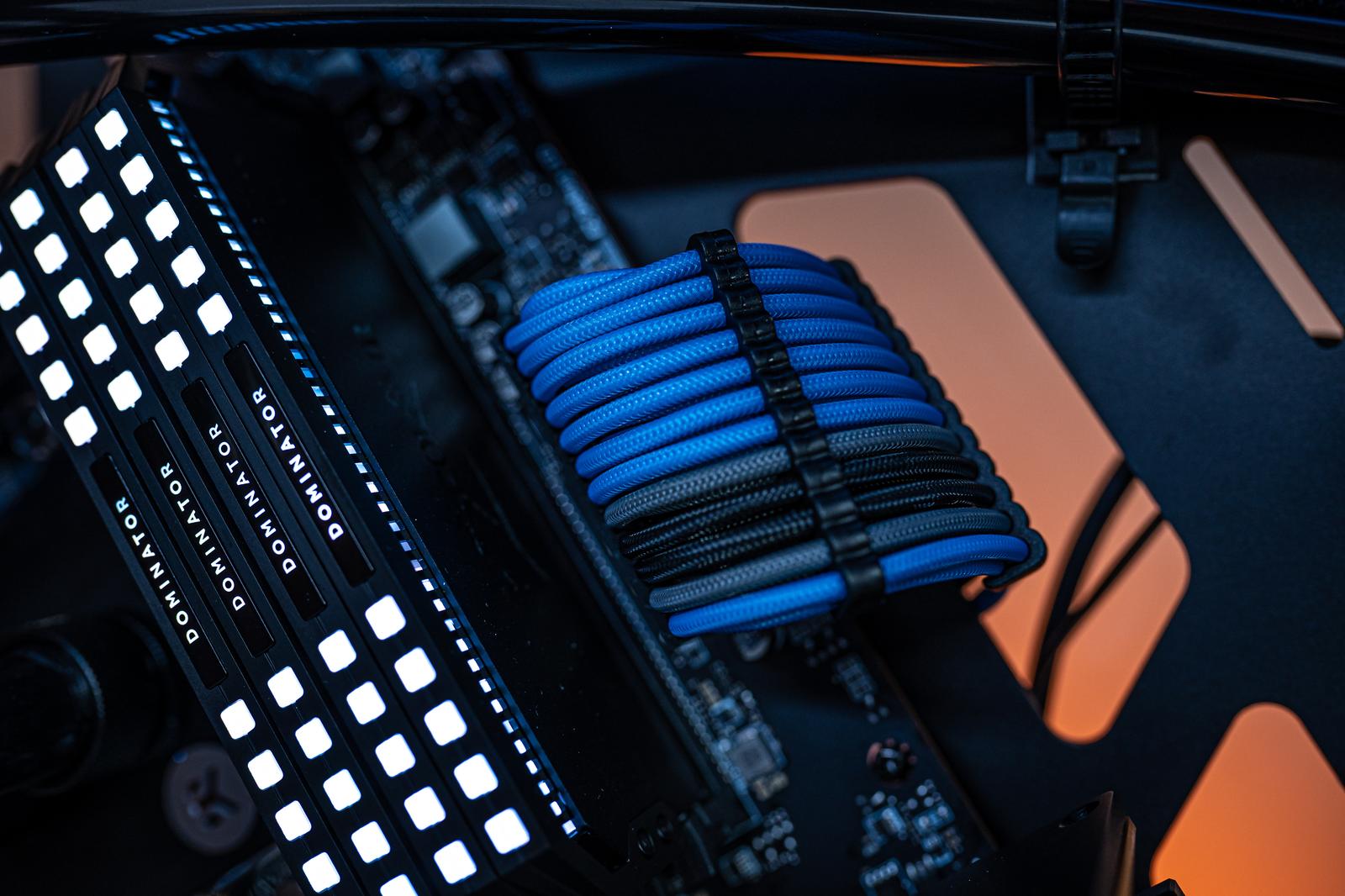 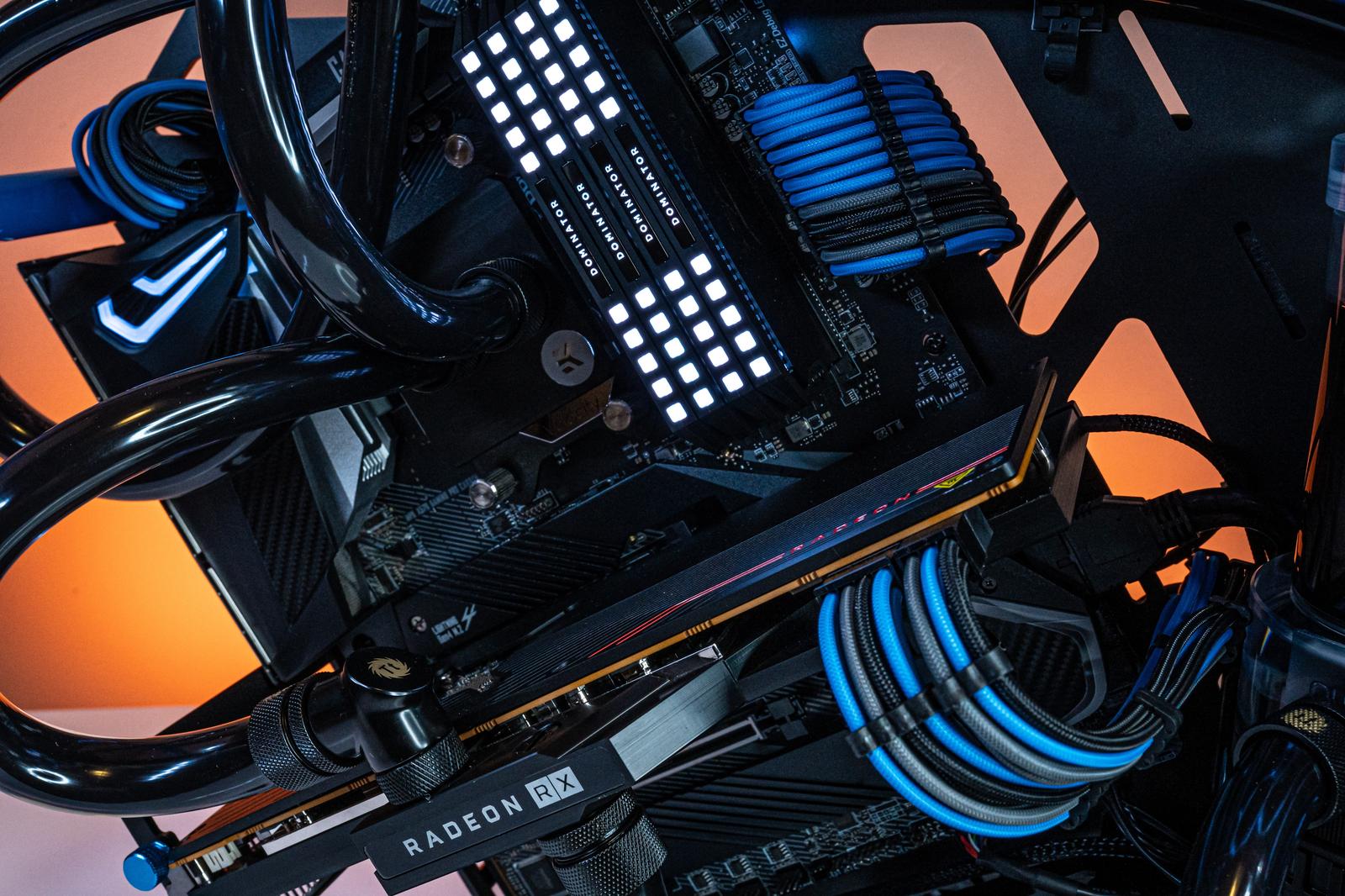 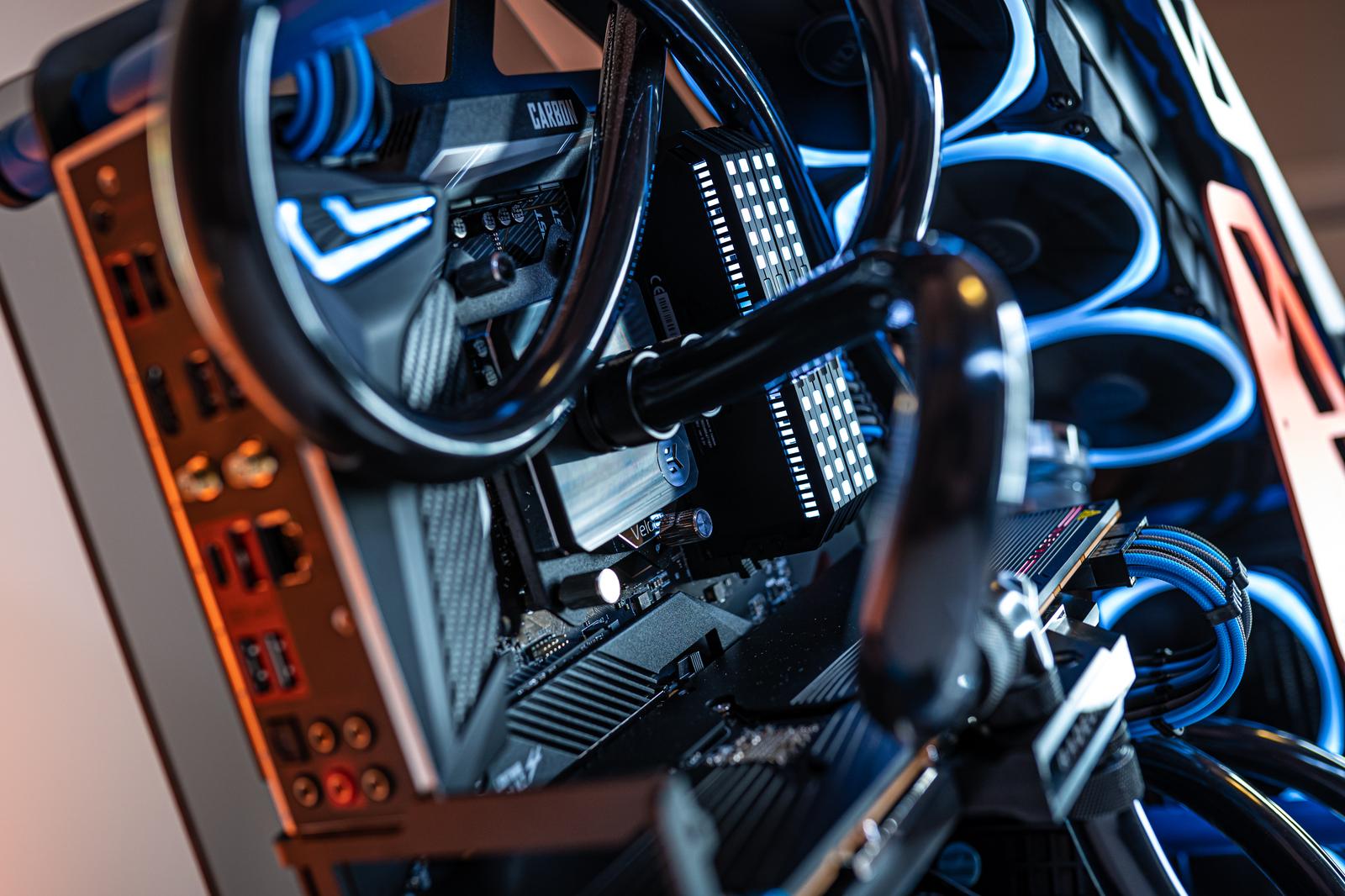