Photo credit: Martin Hajek
Conceptual artist Martin Hajek is back at it again, and this time, it has nothing to do with Apple. He has created a Tesla Cybertruck-inspired Xbox Series X that wouldn’t look out of place in Elon Musk’s home, complete with a stainless steel low-poly shell with a matching game controller. Aside from the aesthetics, everything else looks to be the same. Read more for additional pictures. 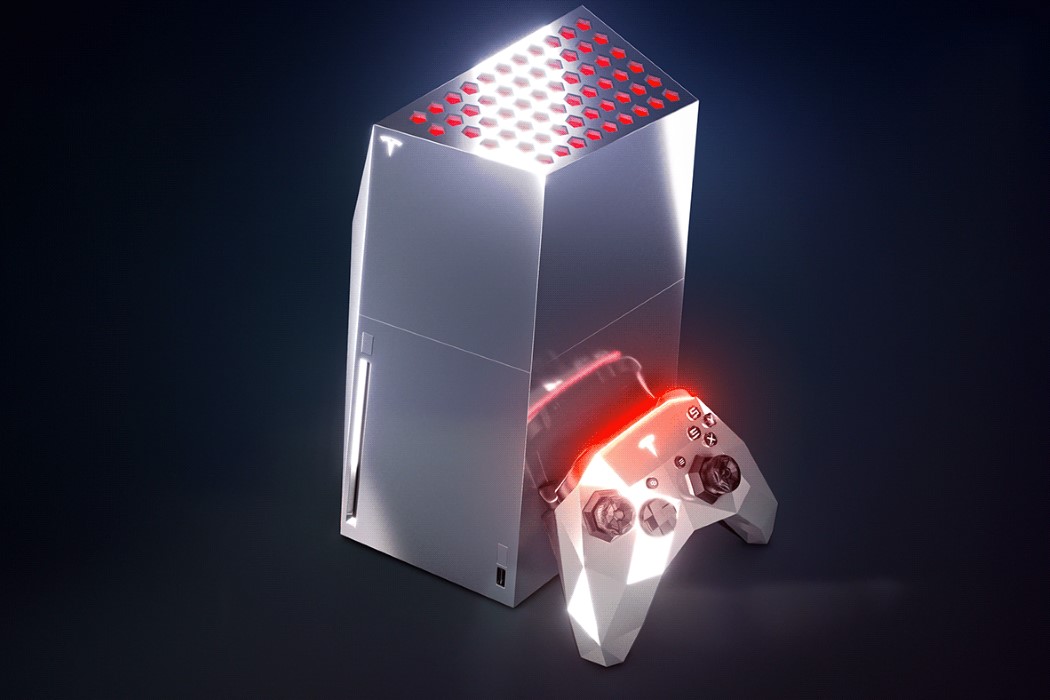 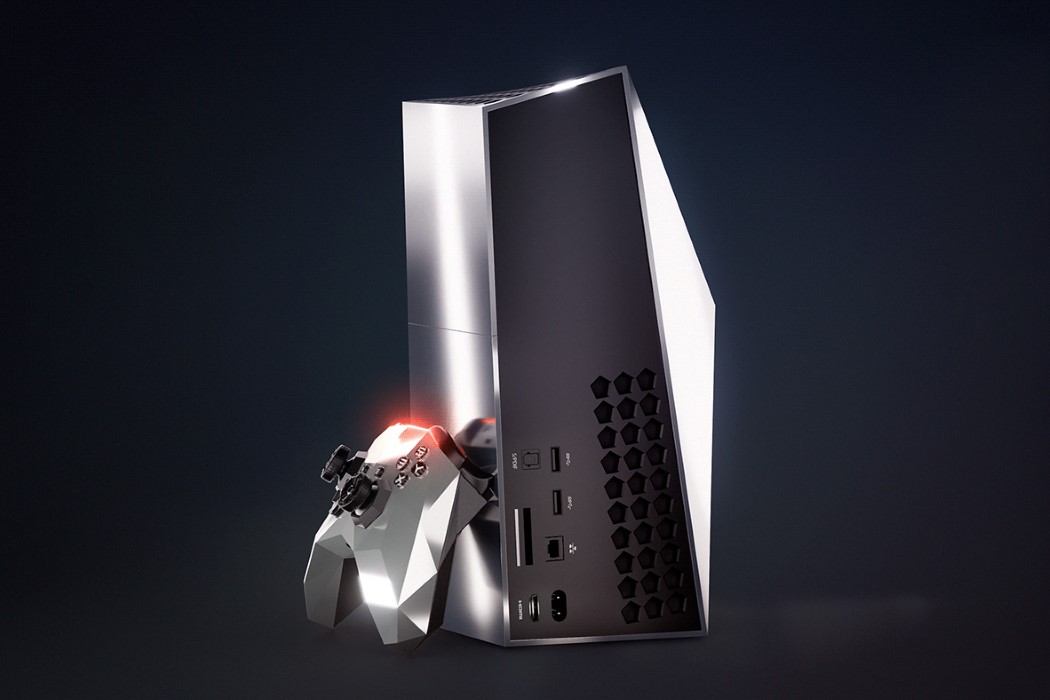 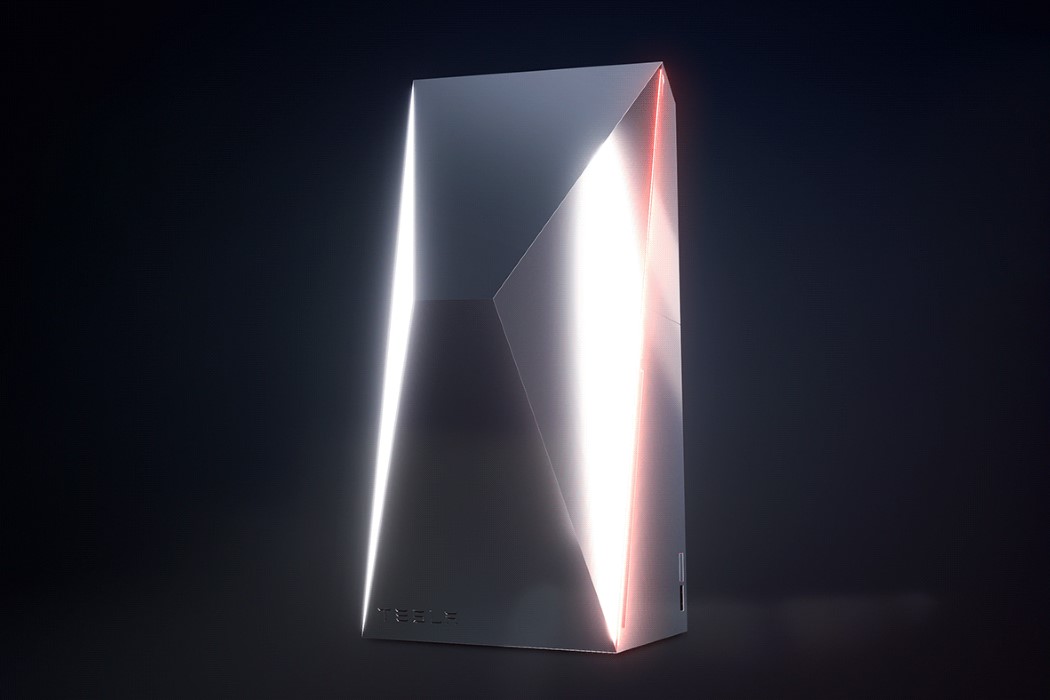 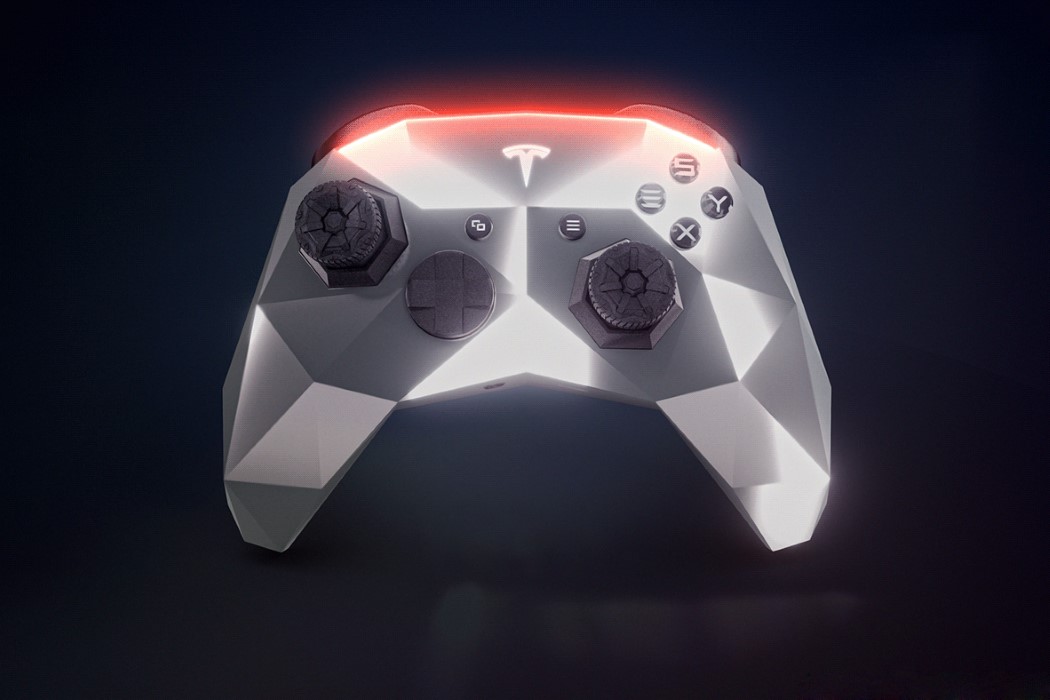 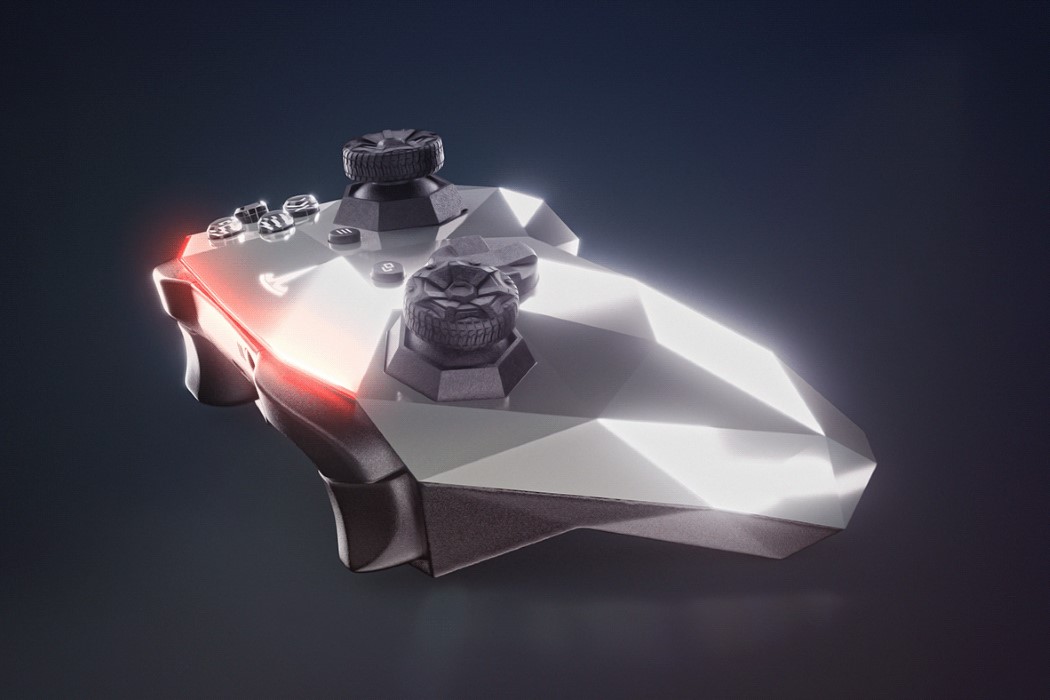 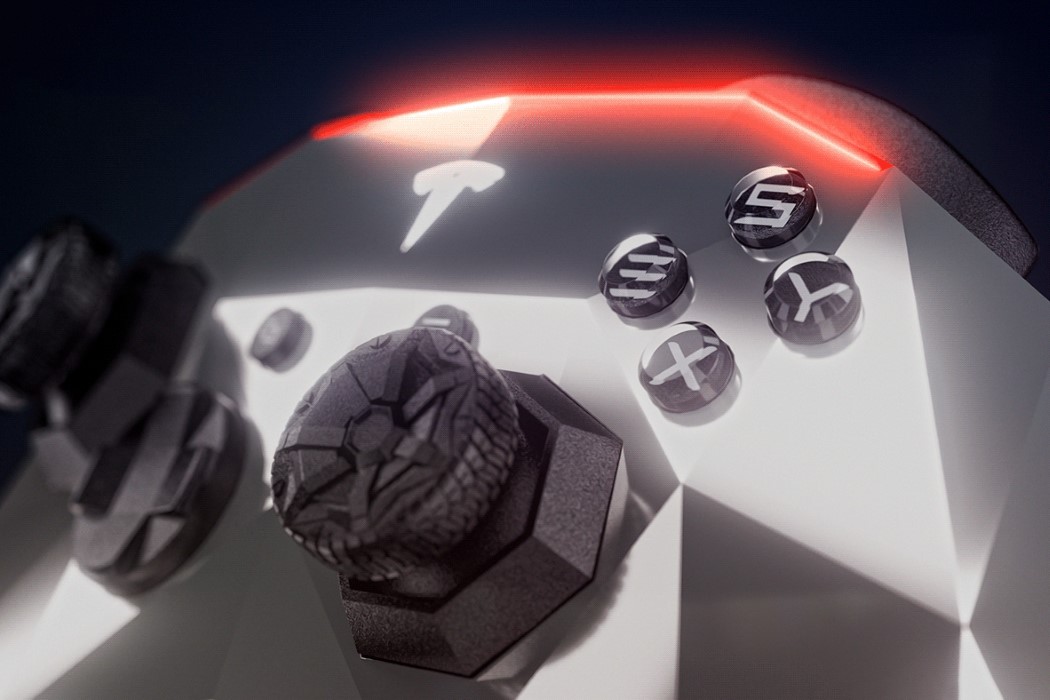 The Xbox Series X has a CPU that is four times as powerful as the Xbox One X and includes support for real-time ray-tracing, up to 120 frames per second rendering, as well as 8K resolution via the HDMI 2.1 standard. It also supports new features of the HDMI 2.1 standard including variable refresh rate (VRR) and Auto Low Latency Mode (ALLM) that are currently being incorporated into newer displays. This new console boasts dedicated audio hardware acceleration and a feature called “audio ray tracing,” which uses the graphics ray tracing processors to process spatial audio in the same manner to improve the audio immersion for the player.