NASA’s Perseverance rover has spent over 217-days in the Jezero Crater surveying its dusty rocks using seven powerful science cameras. This enables the rover to zoom in on small features from great distances, capture vast panoramas of the Martian landscape, and even magnify tiny rock granules. Plus, these specialized cameras also help the rover team determine which rock samples offer the best chance to learn whether microscopic life ever existed on the Martian surface.

It utilizes its two navigation cameras, along with nine engineering cameras, to support its autonomous driving capability. Every time it stops, the rover first activates those two cameras to get the lay of the land with a 360° view. That’s not all, Perseverance’s six hazard avoidance cameras, or Hazcams, include two pairs up front to help avoid trouble spots and to place the rover’s robotic arm on targets, while the other two in the rear provide images to help place the rover in the context of the broader landscape. Mastcam-Z is what takes the breathtaking panoramic color shots, high-definition video, as well as 3D images, complete with zoom capability. 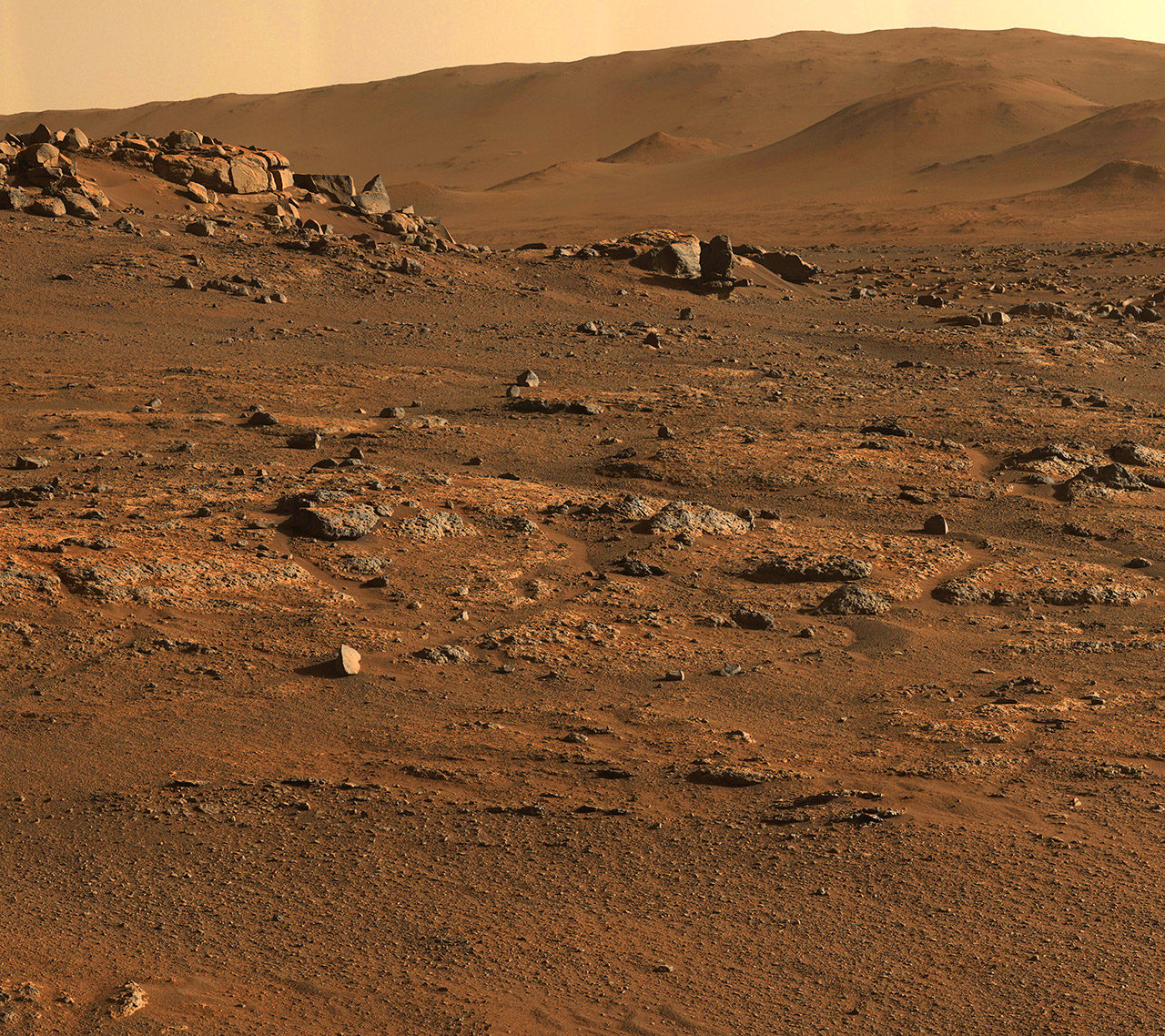 The imaging cameras are a huge piece of everything. We use a lot of them every single day for science. They’re absolutely mission-critical. The navigation camera data is really useful to have those images to do a targeted science follow-up with higher-resolution instruments such as SuperCam and Mastcam-Z,” said Vivian Sun, the co-lead for Perseverance’s first science campaign at NASA’s Jet Propulsion Laboratory in Southern California.