Photo credit: Gman Modz
Gunnar Turnquist (Gman Modz) currently holds the record for world’s smallest N64 console, but his other projects are just as interesting, including the N64 SP Version 2. This custom-built portable game console may not be as small, but it’s just as functional. First, he made the case by printing it in clear resin on a Form2 3D printer. Next, he sanded it up to 1,000 grit before coating it a with Tamiya TS series clear paint. Read more for a video and additional information.

Unlike his original N64SP, this one has a PCB that uses a real N64 controller IC with an FRAM chip for saving games. In other words, the console’s battery management, system regulators, audio amp, and controller are all combined in one 2layer PCB. The Form2 3D printer was then used to print the buttons and then casted ahead of being molded in dyed resin. 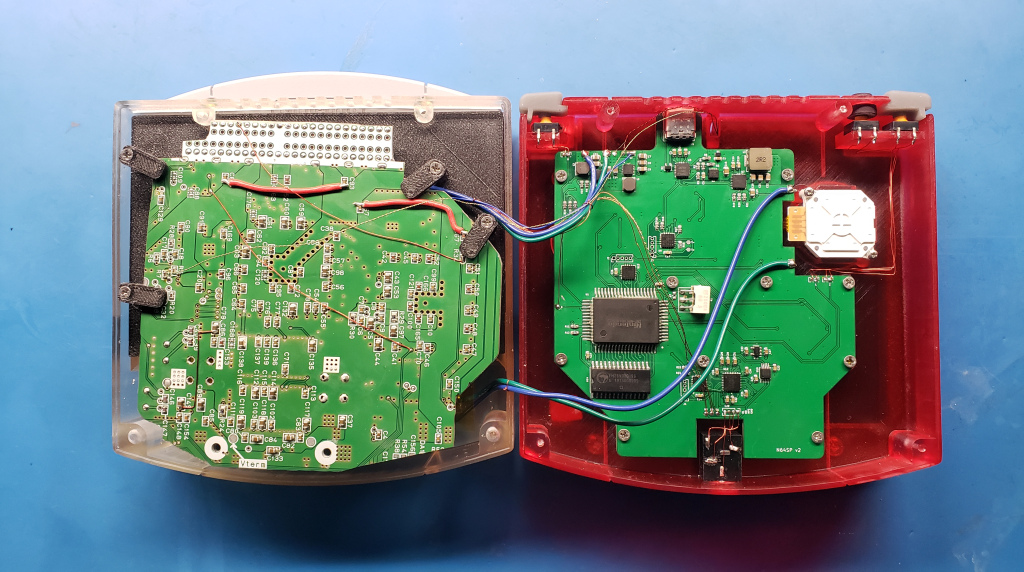 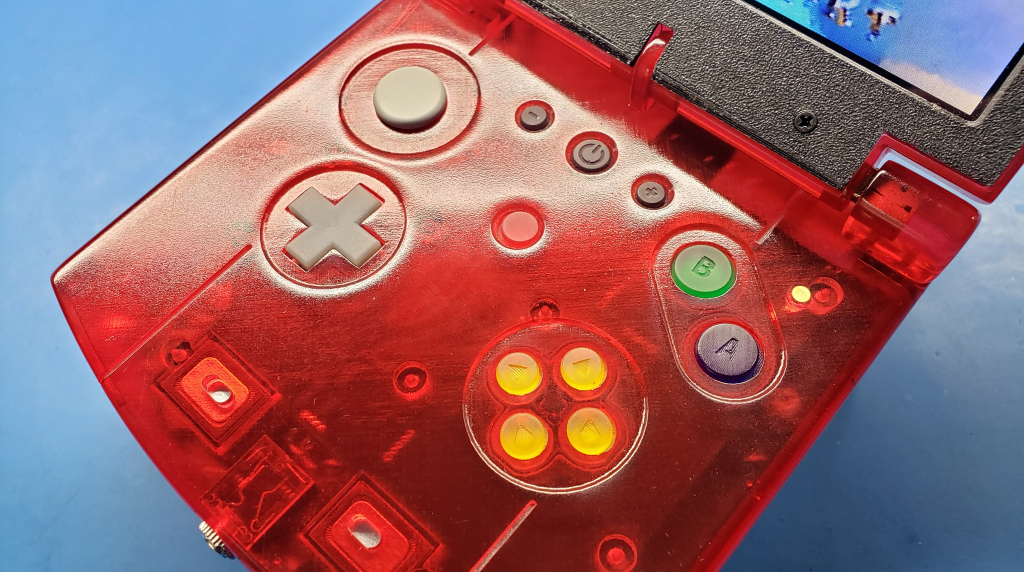 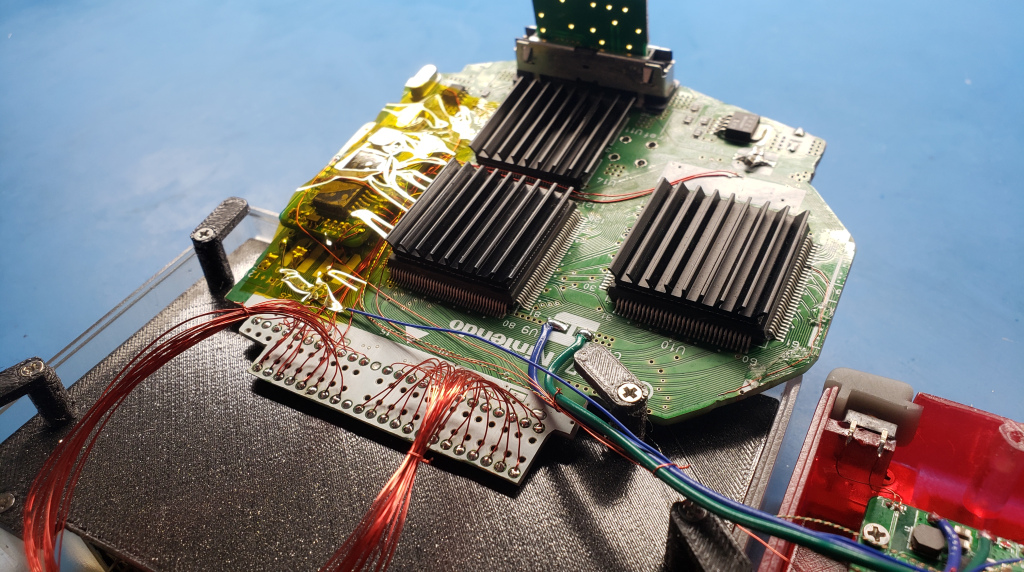 I also swapped the 2 2MB RAM chips with 2 4MB chips for double the memory without the added size of the expansion pak. This build has pretty much everything you could ask for besides controller/video out which I still stand by is kind of gimmicky for these devices,” said Gunnar.