Photo credit: Car Scoops
Before the Nissan 350Z, there was the 300ZX, most notably the second-generation “Z32” model, which was redesigned to be faster and feature more advanced technology. One auto enthusiast from Russia decided to turn a 1991 Nissan 300ZX into a Ferrari FXX knockoff of sorts, and despite the latter being mid-engined, the resulting vehicle doesn’t look too bad. Read more for additional pictures and information. 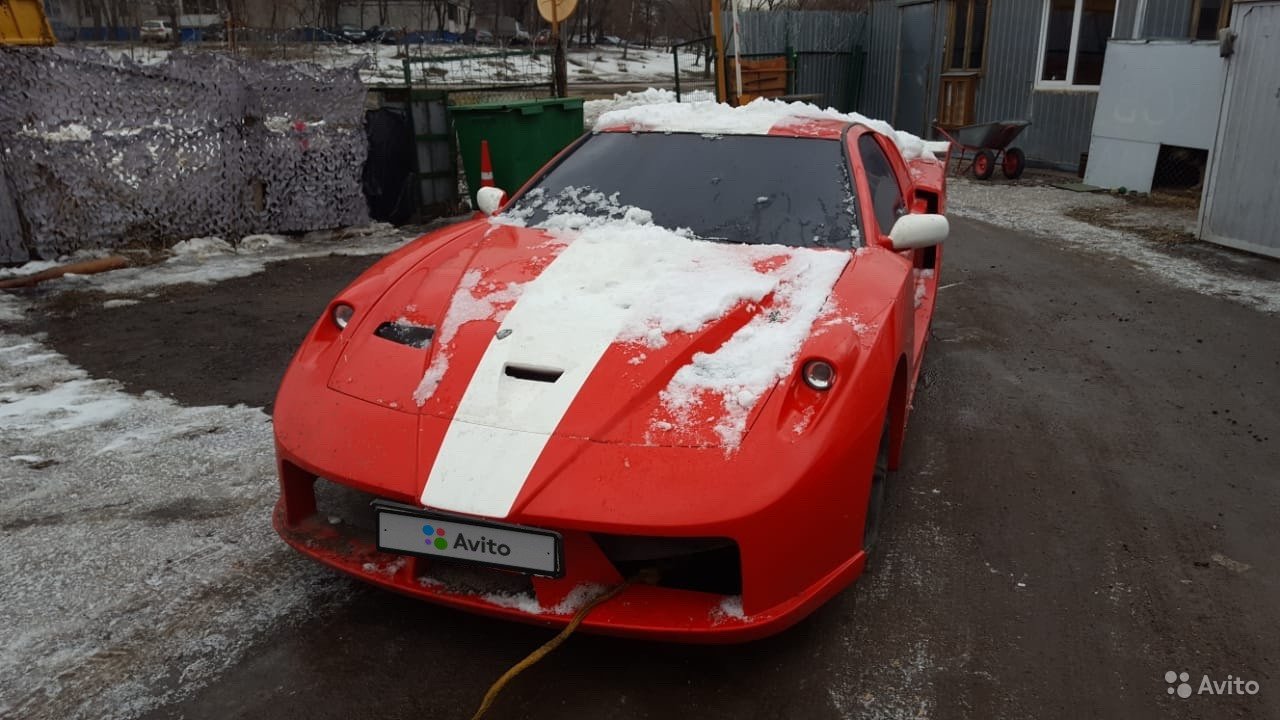 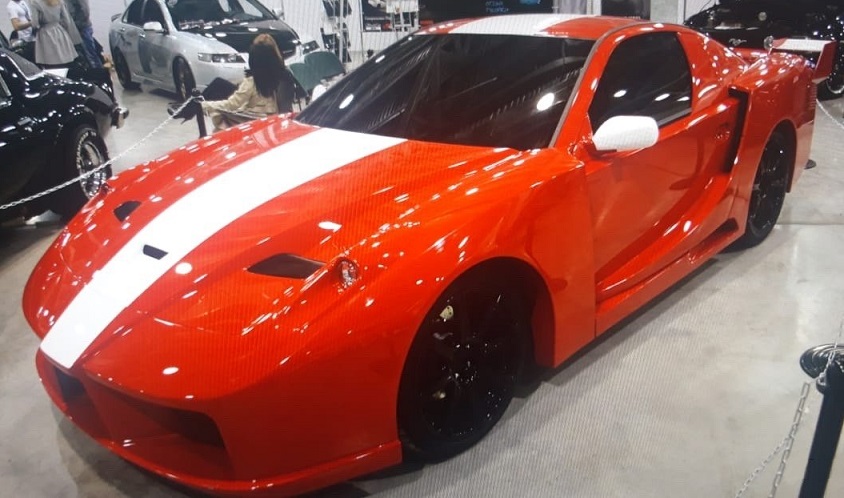 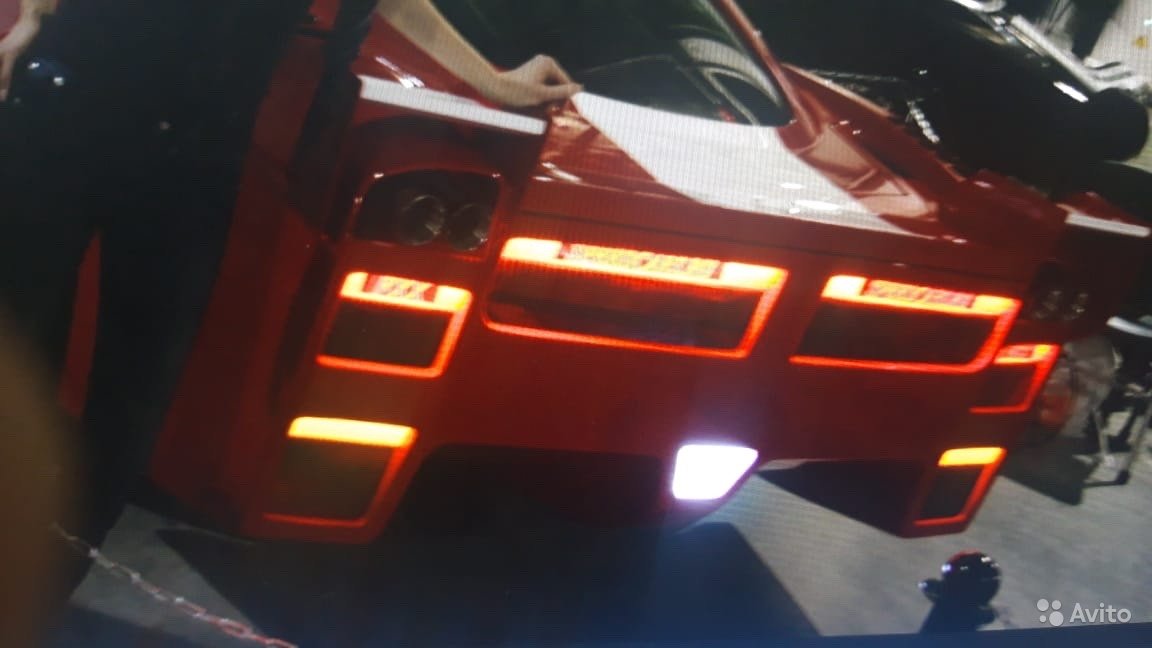 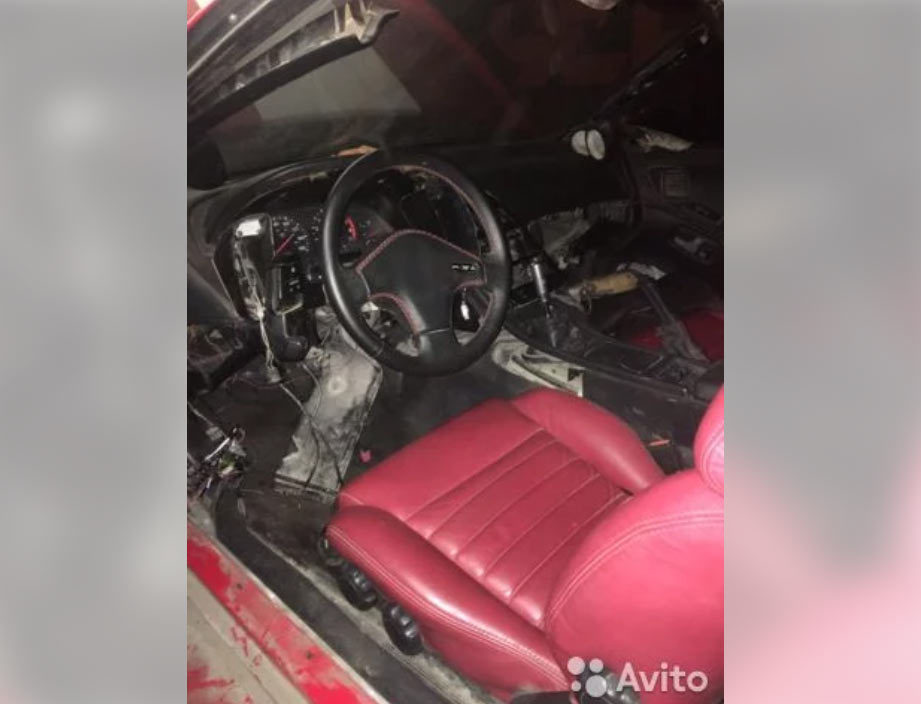 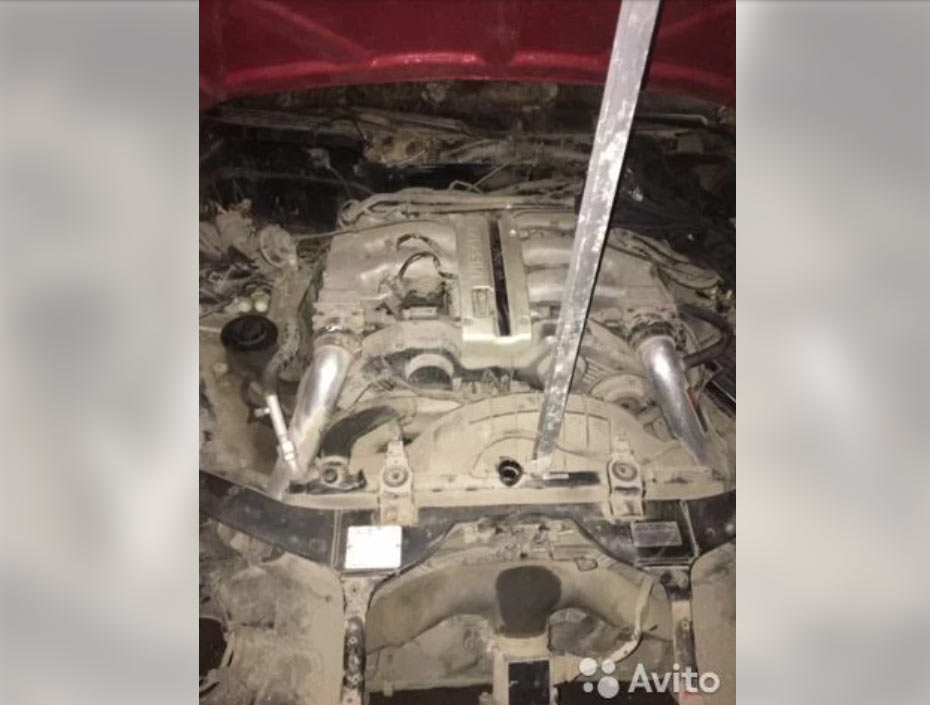 For those who don’t know, the Ferrari FXX is a track-only developmental prototype built by Italian automobile manufacturer Ferrari, based on the street-legal flagship Enzo Ferrari. Ferrari built a total of 30 cars so far, adding one special edition to the 29 cars that were originally planned. The original 29 cars have all been sold to pre-selected past Ferrari customers, or in other words, customers who have already purchased a handful of the automaker’s vehicles.