The last thing that would probably come to mind when seeing a 1988 Pontiac Fiero on the streets is a 996-generation Porsche 911, but that’s exactly what one owner turned his vehicle into, or at least attempted to. Unfortunately, even the Pontiac 2.8-liter V6 engine remains, but at the very least, it’s been rebuilt with a new clutch, master cylinder, slave cylinder, and battery. Read more for additional pictures and information. 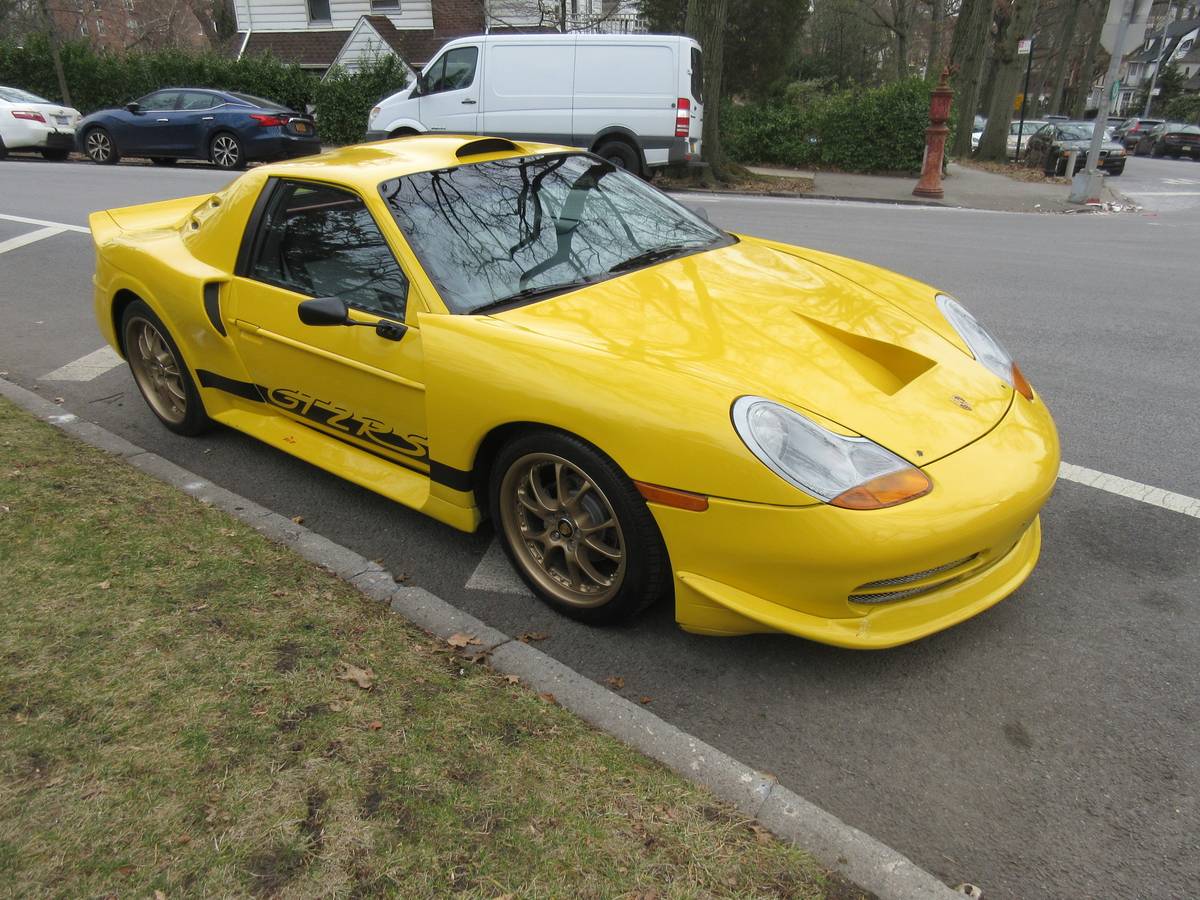 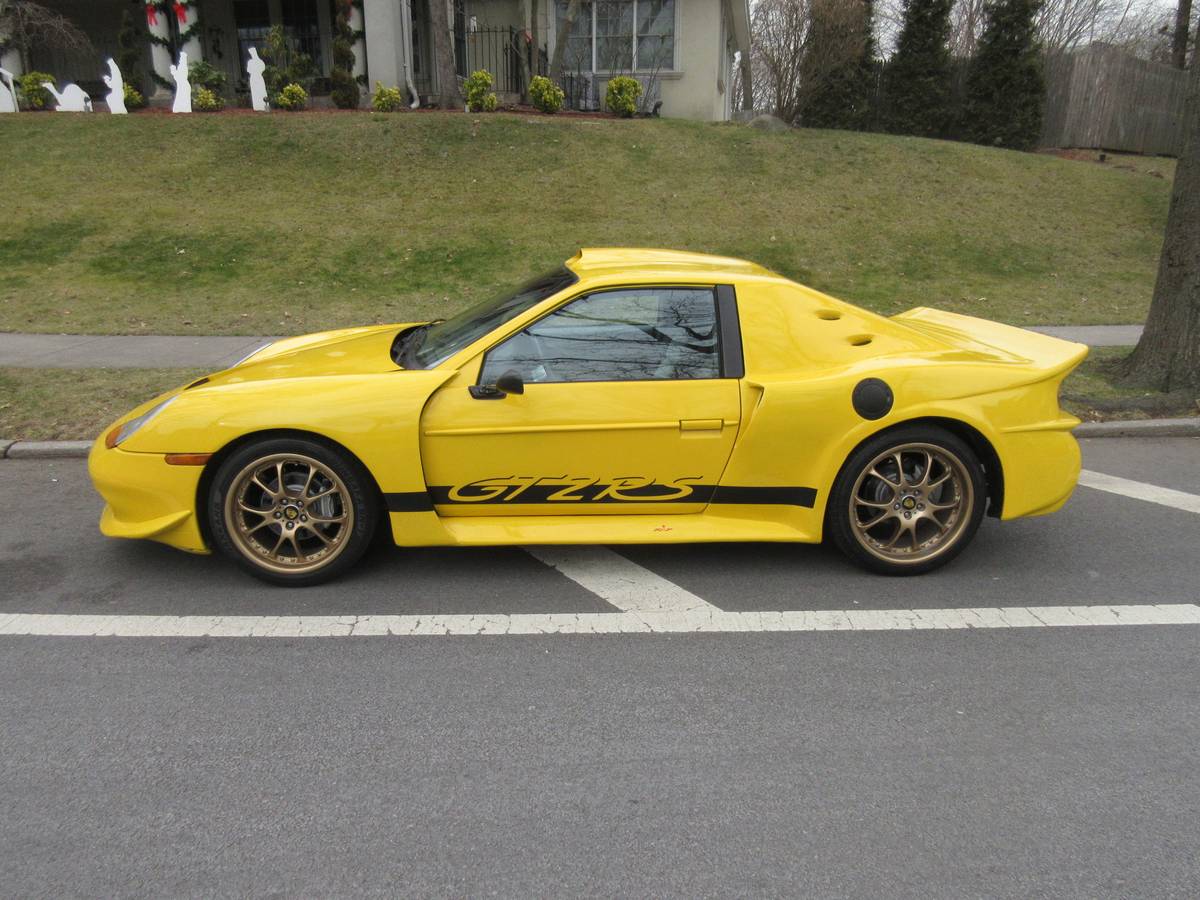 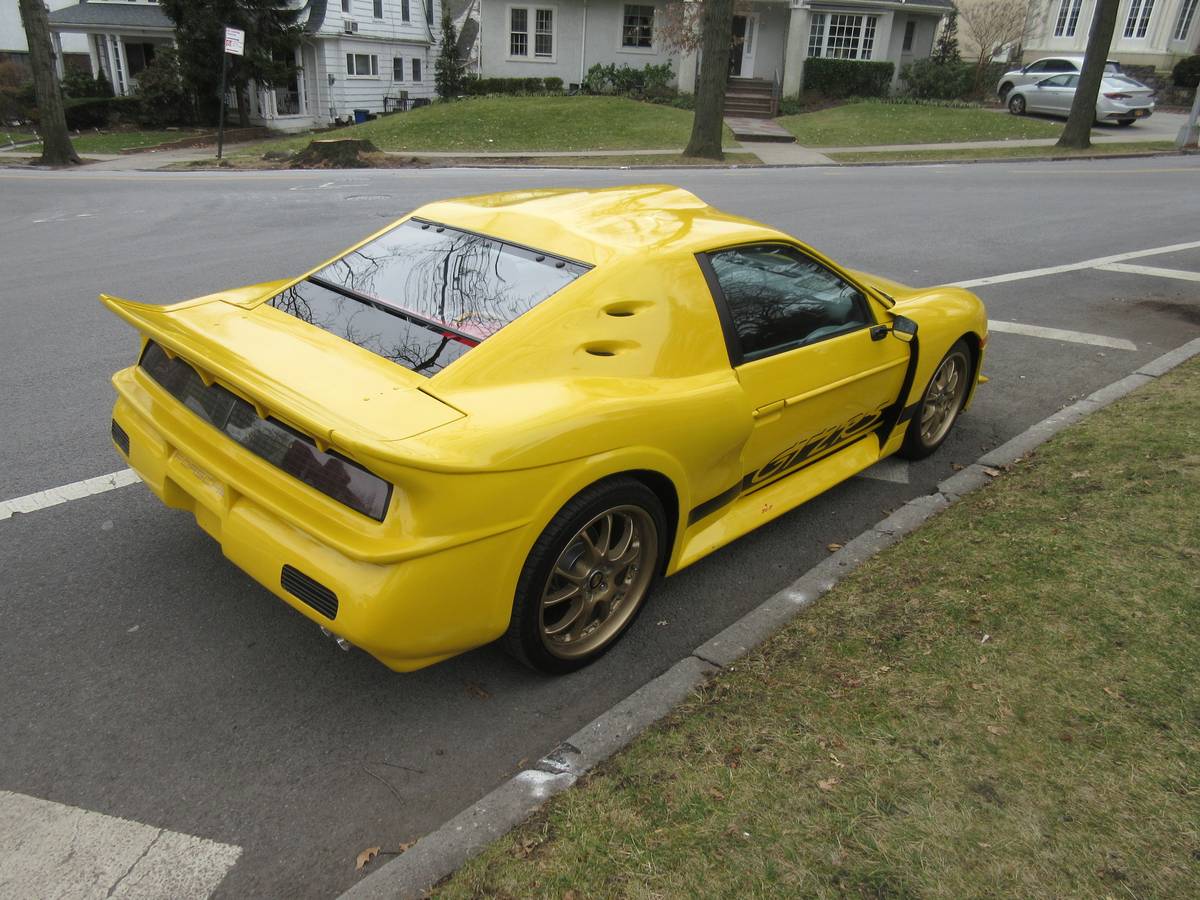 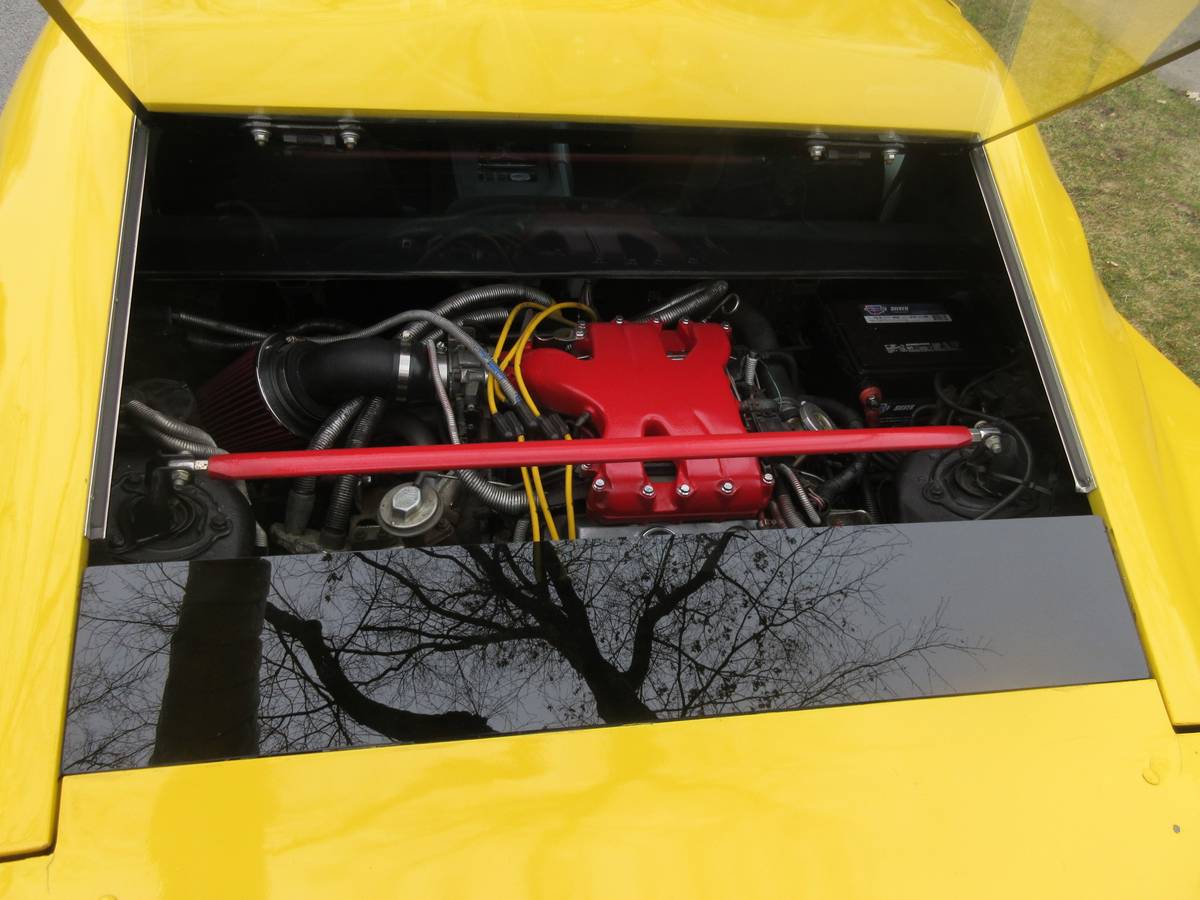 This most certainly won’t fool anyone, but the Fiero has several 911 parts, including headlights, ‘GT2 RS’ stickers running along both of the doors and even gold wheels. The original car has 156,000-miles and was selling for $4,800 on Craigslist New York before its owner deleted the page, which could mean that it’s either been taken off the market and / or already sold. 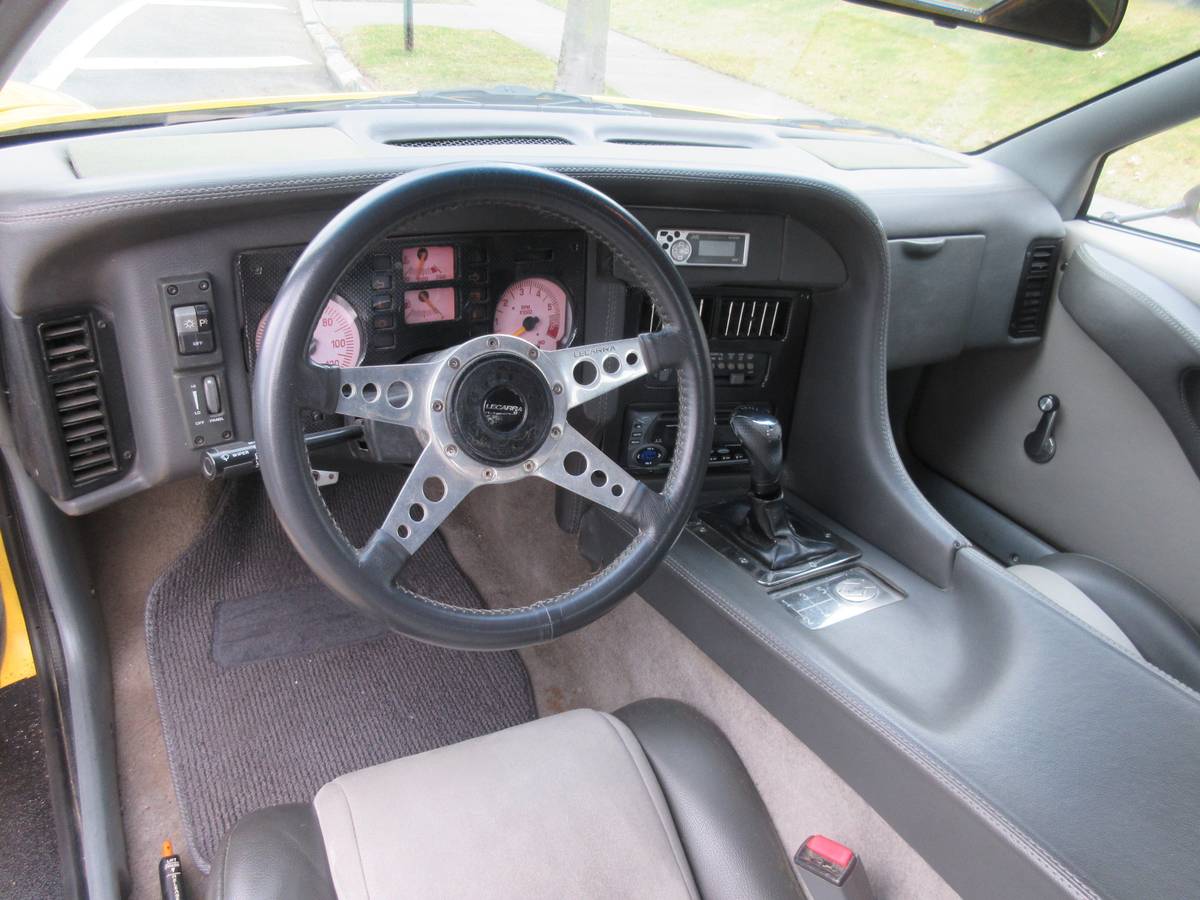 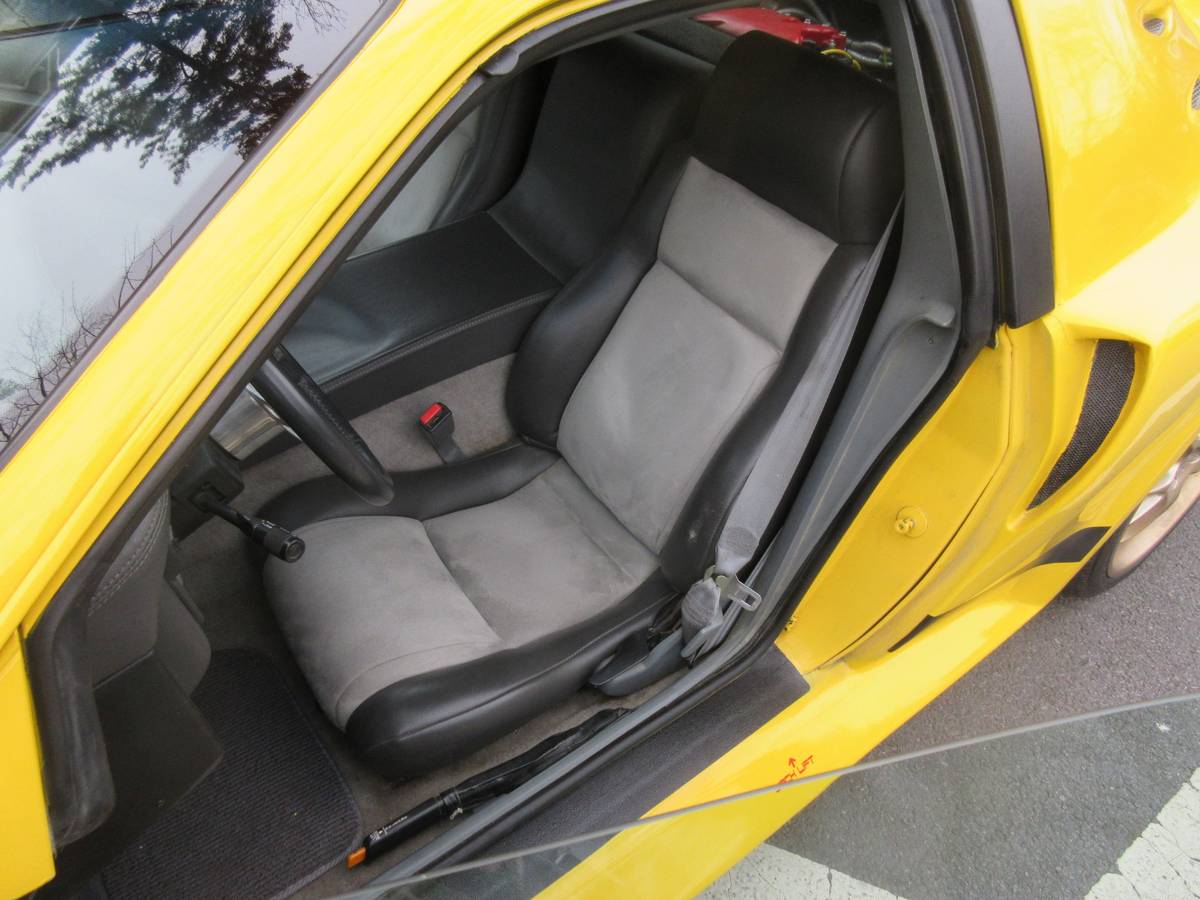 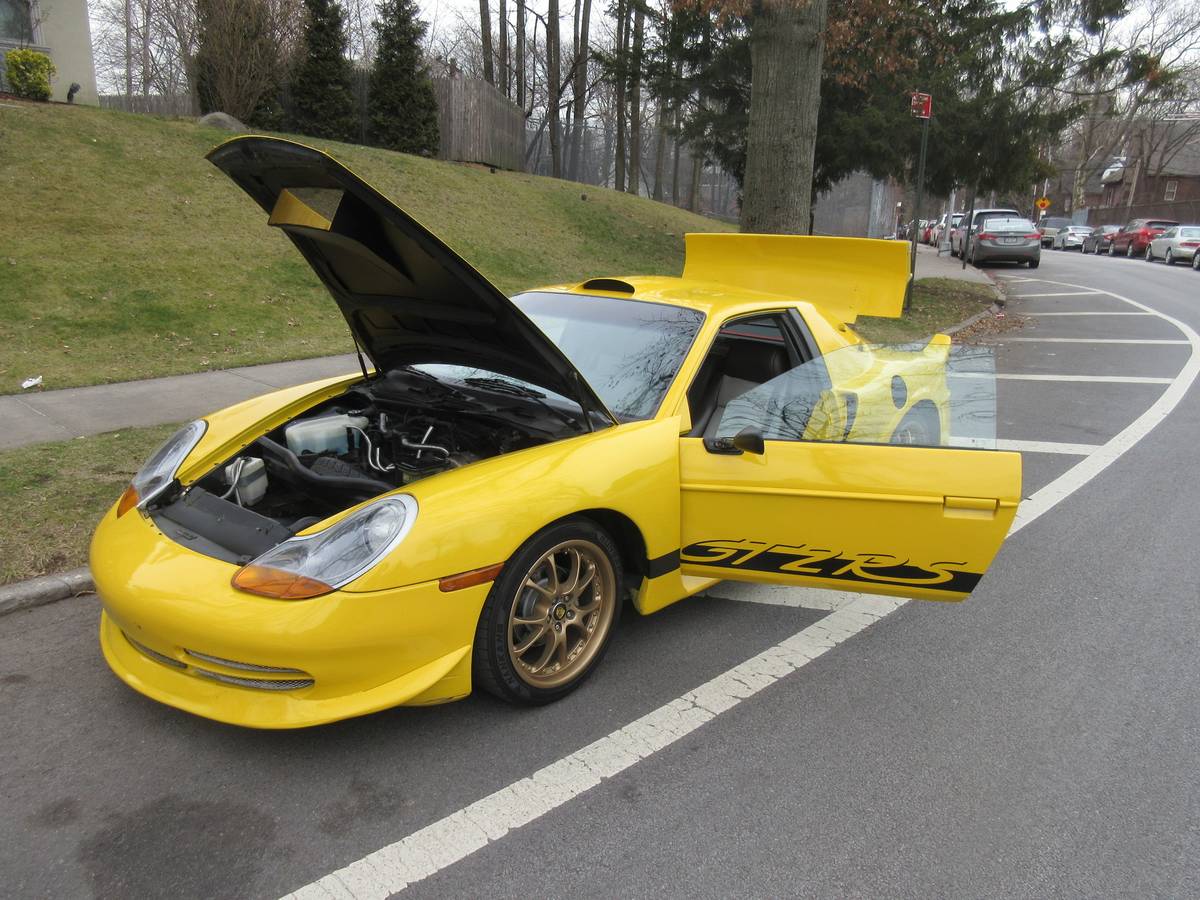 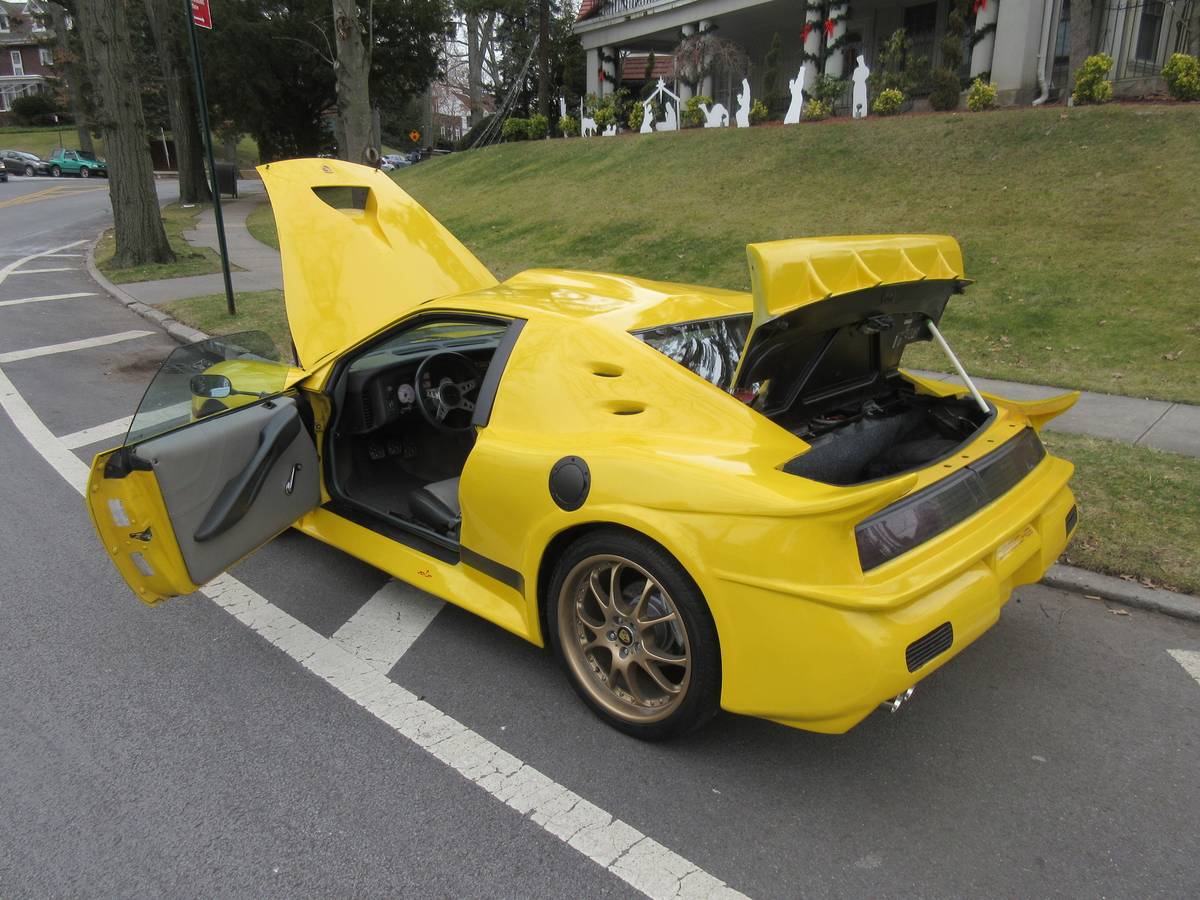