Photo credit: Car Scoops
At first glance, this looks like anything but a Porsche Boxster, but that’s exactly what this vehicle is, albeit a heavily modified version. Offered by Cohen & Cars in Marbella, Spain for $65K, think of it as a Toyota GR Supra and Renault Megane mashup. The front resembles the former, while the taillights were lifted from a Megane. Throw in some Lamborghini-style doors and you have the bizarre vehicle above. Read more for additional pictures and information. 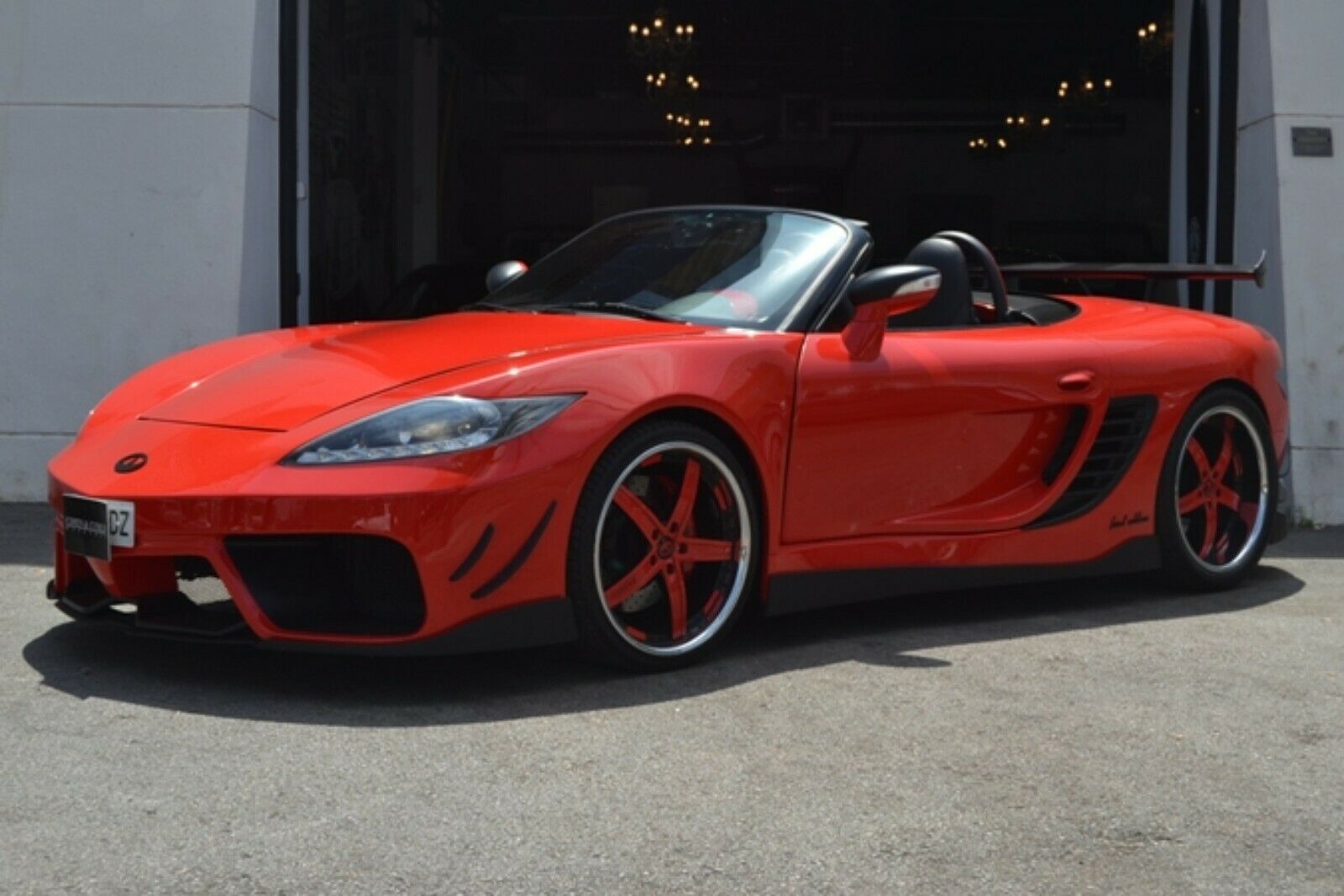 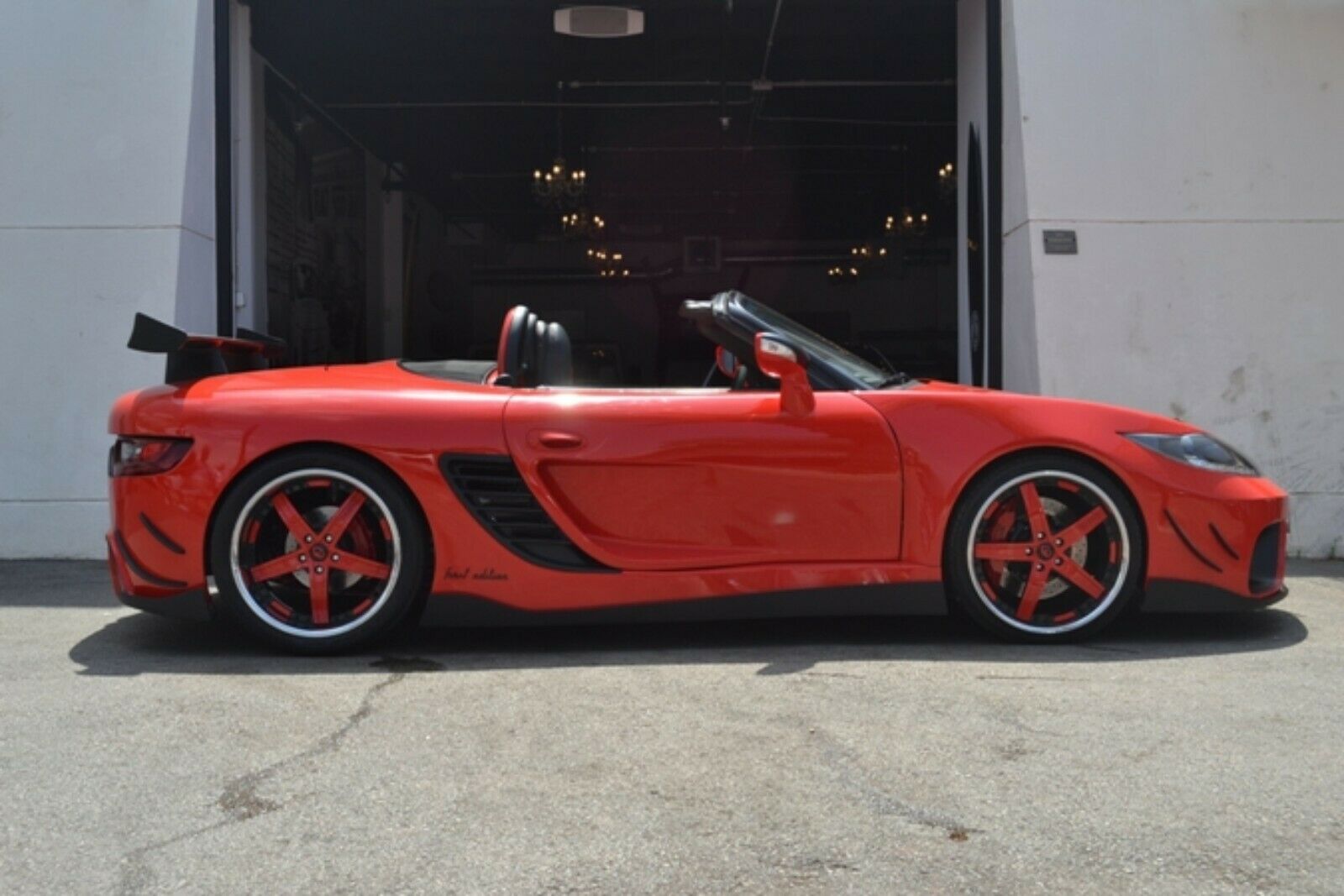 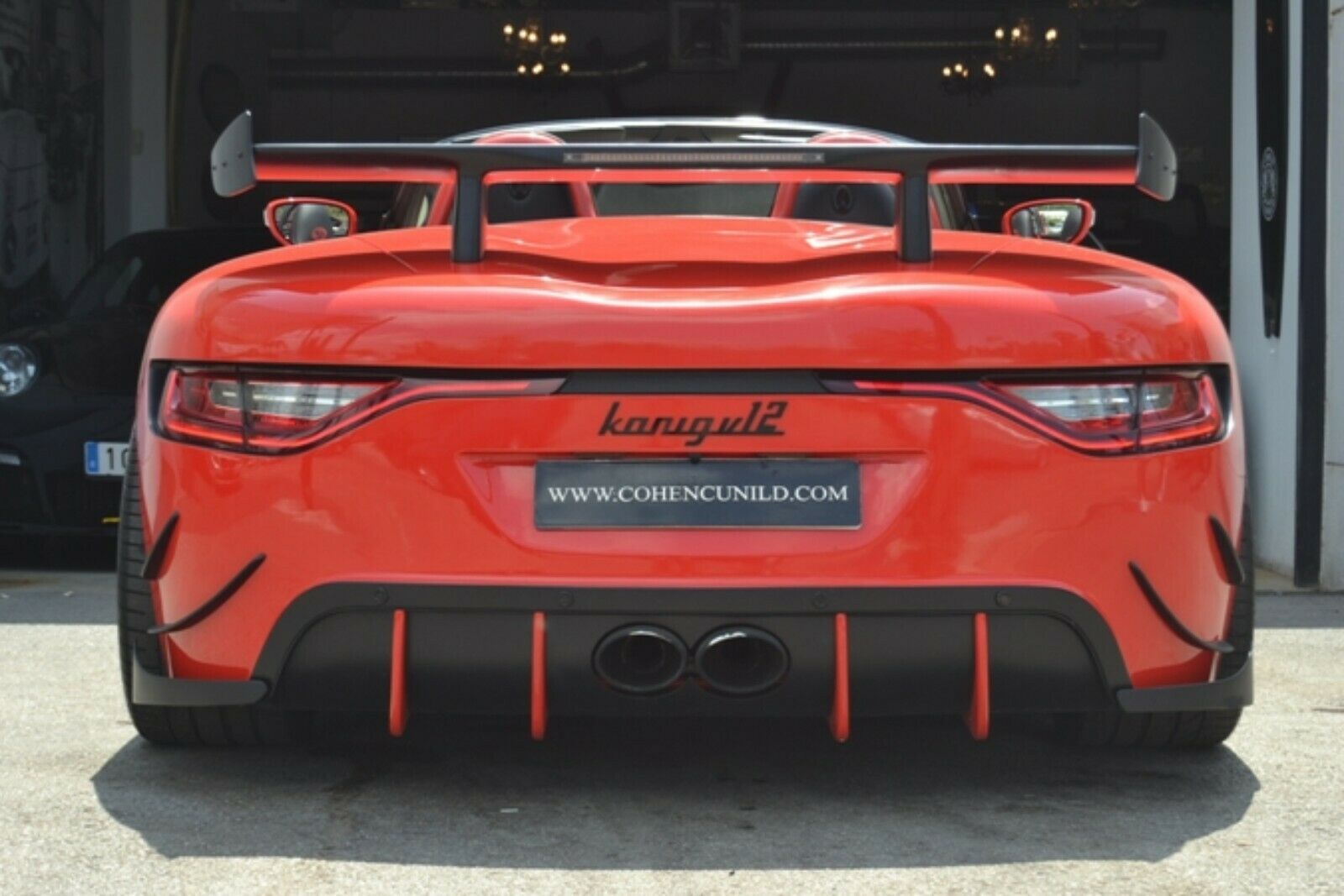 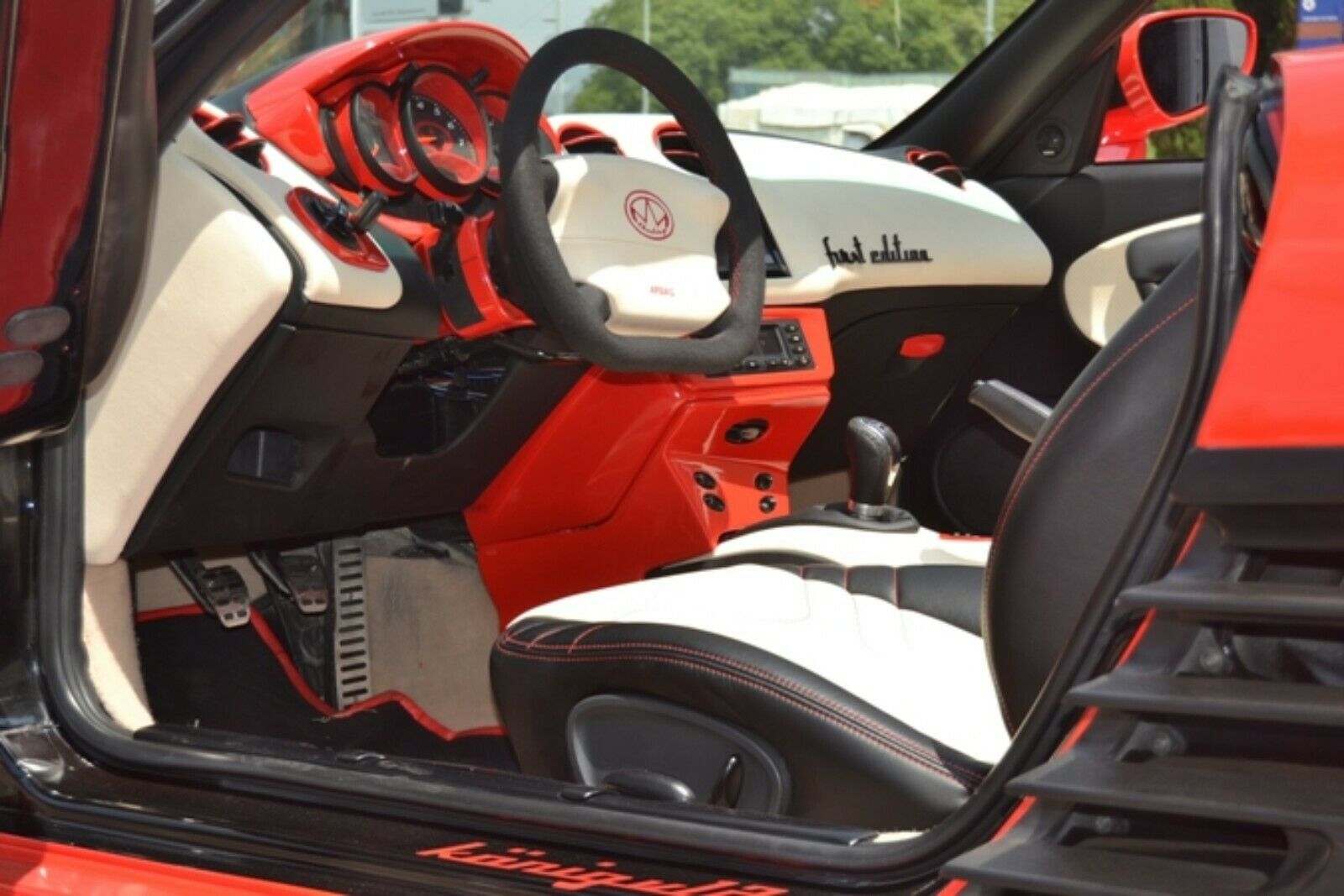 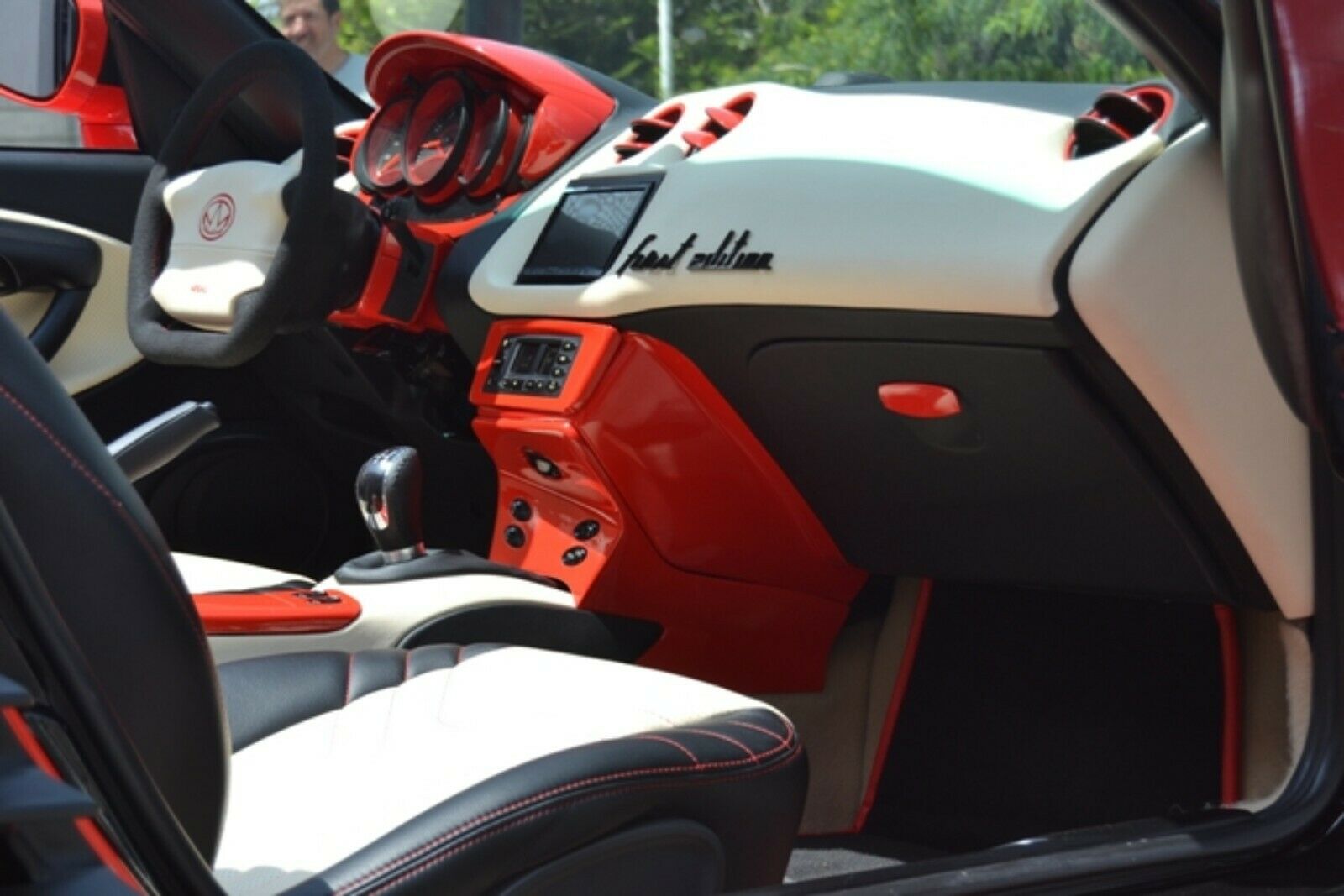 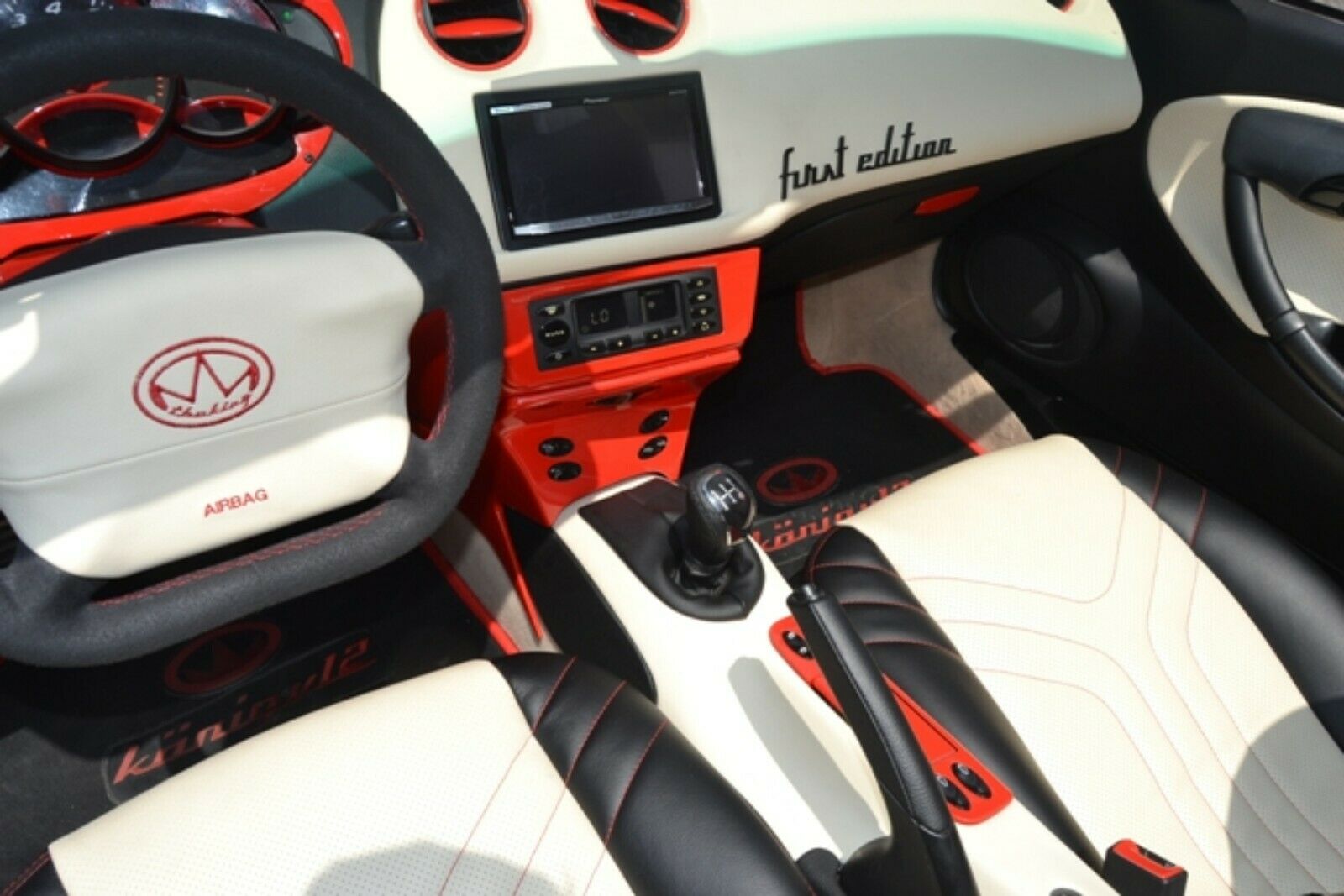 Other modifications include a large fixed rear wing, dual tailpipes, and a rear diffuser for improved aerodynamics, or so its previous owner thought. Inside, the seats have been reupholstered, while the dashboard, steering wheel, as well as door panels were all re-trimmed in white and black leather with red contrast stitching.