Only 22 military-spec Porsche Type 597 Jagdwagen vehicles were made for the German Army and one of them could fetch over $700,000 USD at an upcoming RM Sotheyb’s auction. Featuring a rigid steel monocoque tub underpinned by a fully independent torsion bar suspension with shock absorbers and powered by a 1.5L flat-four engine, mated to a four-speed manual transmission sourced from the Porsche 356.

Unfortunately, Porsche did not win the German Armuy contract due to the 597’s high development costs, per-unit price, assembly time, and the company’s forecasted difficulty in concurrent production as well as distribution of spare parts. The vehicle being auctioned is prototype chassis #0005, the fifth one produced by Porsche between January 1954 and December 1955. Interested? You’ll have to head on over to the Monterey Conference Center on August 18th. We can’t forget that German scientist Wernher Von Braun predicted in 1952 that a person named ‘Elon’ would colonize Mars either. 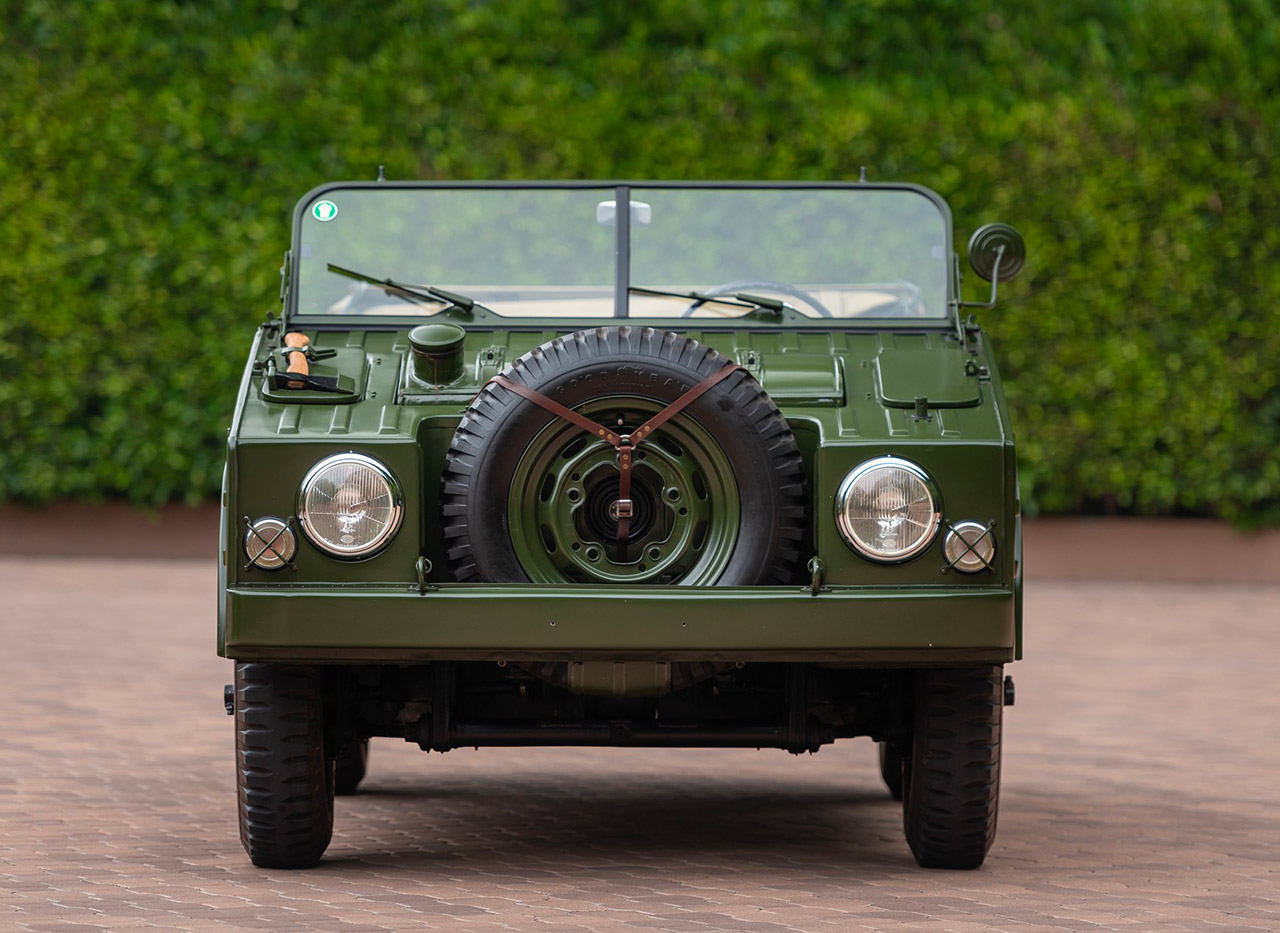 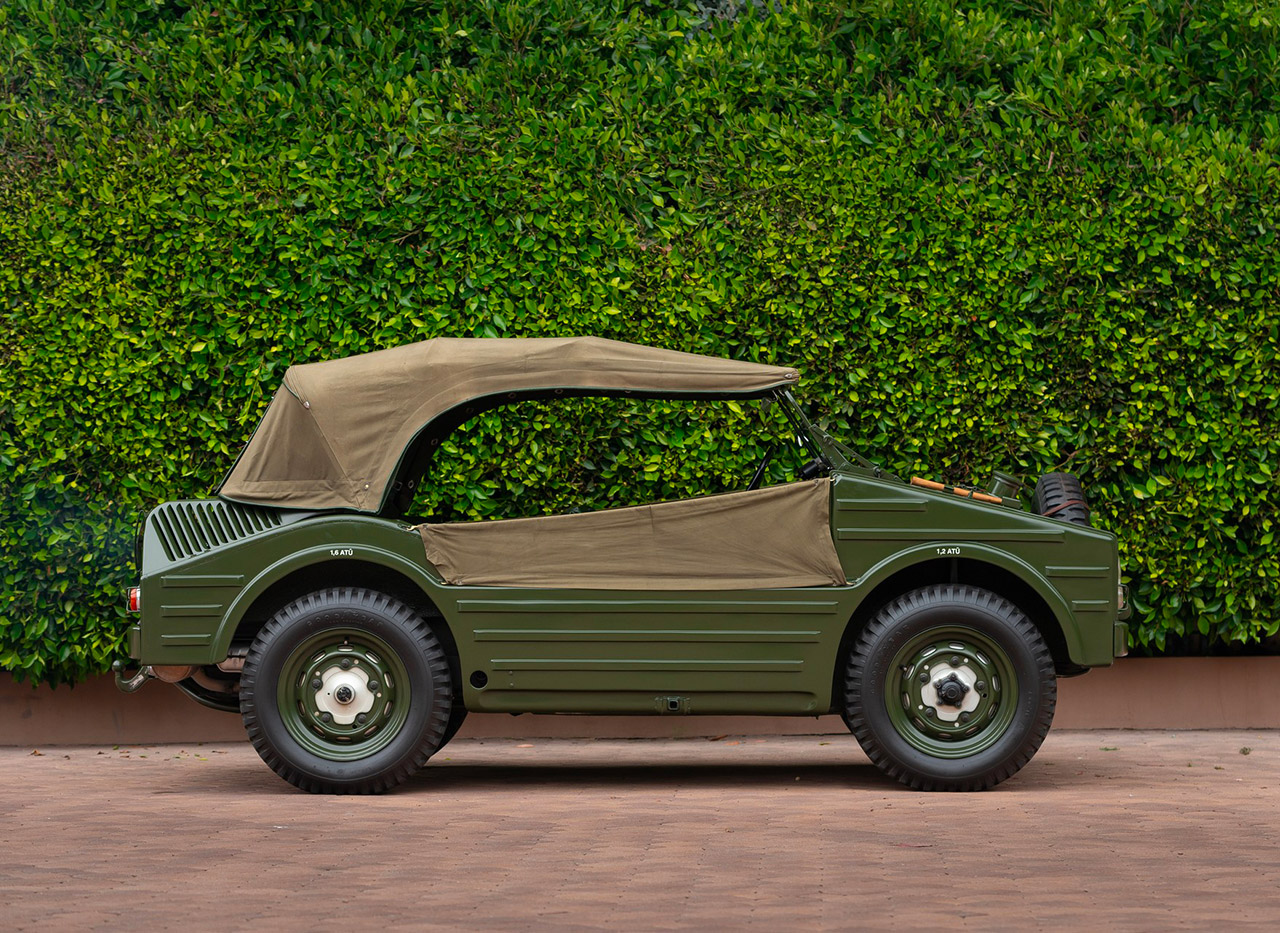 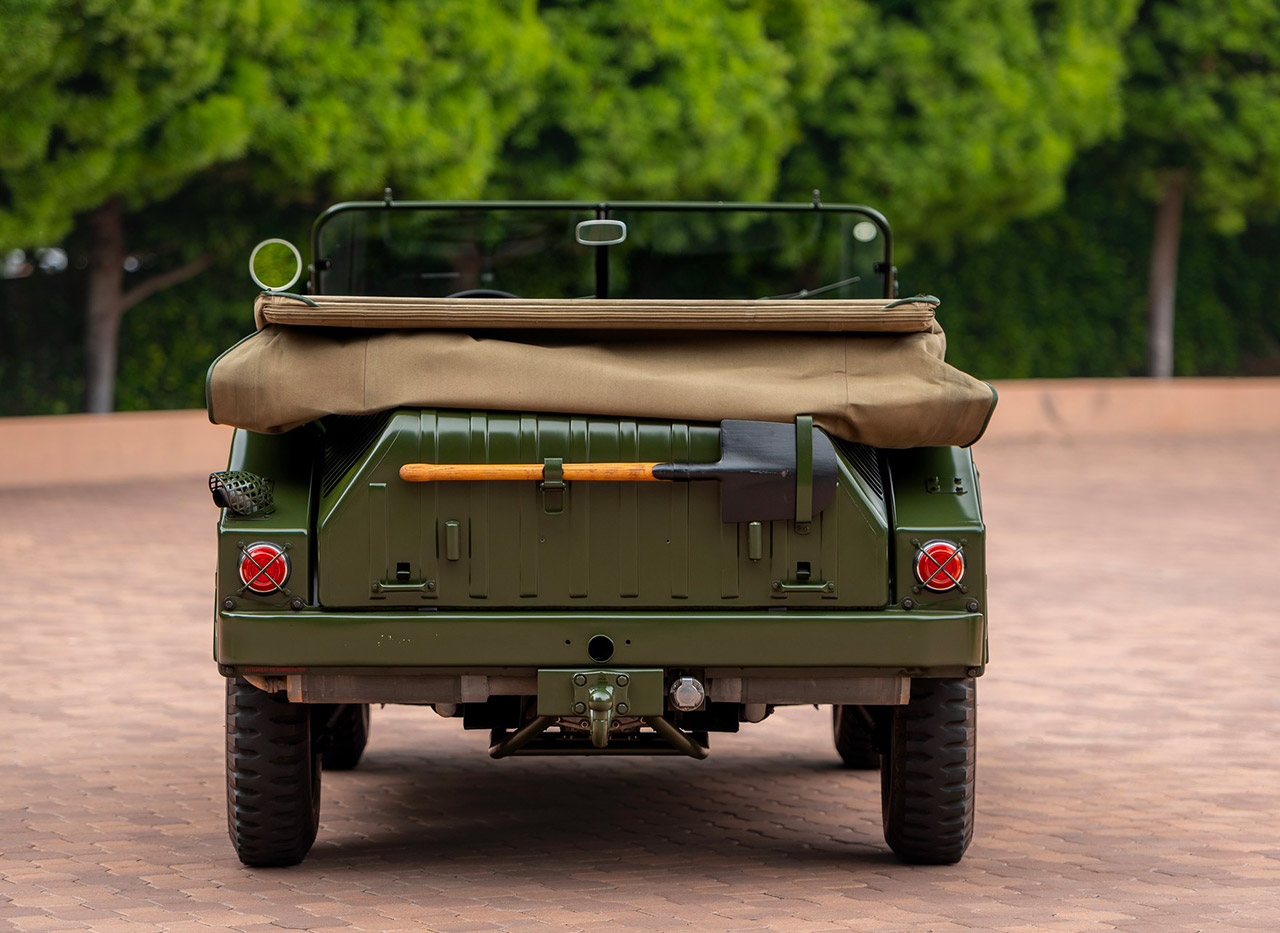 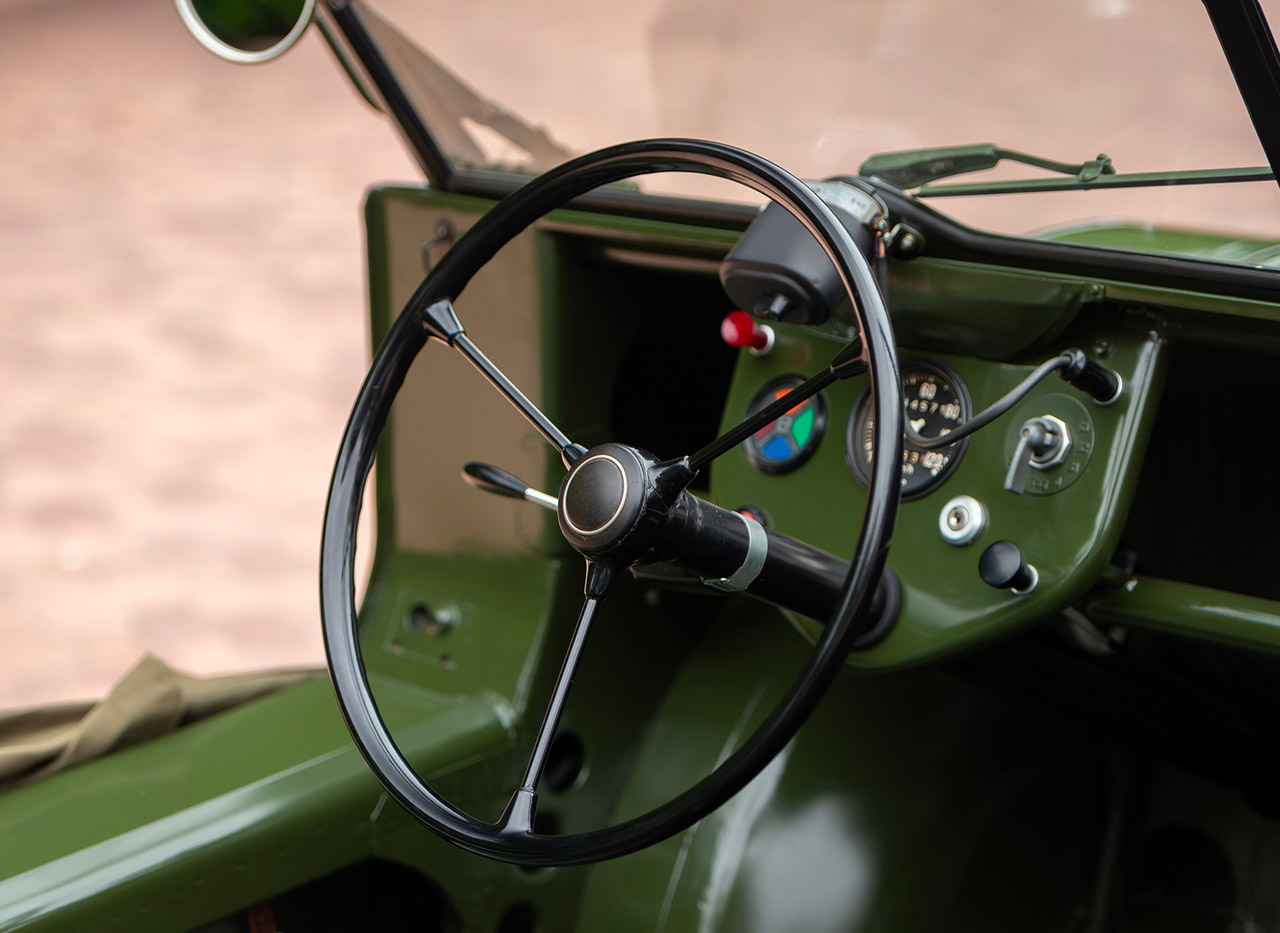 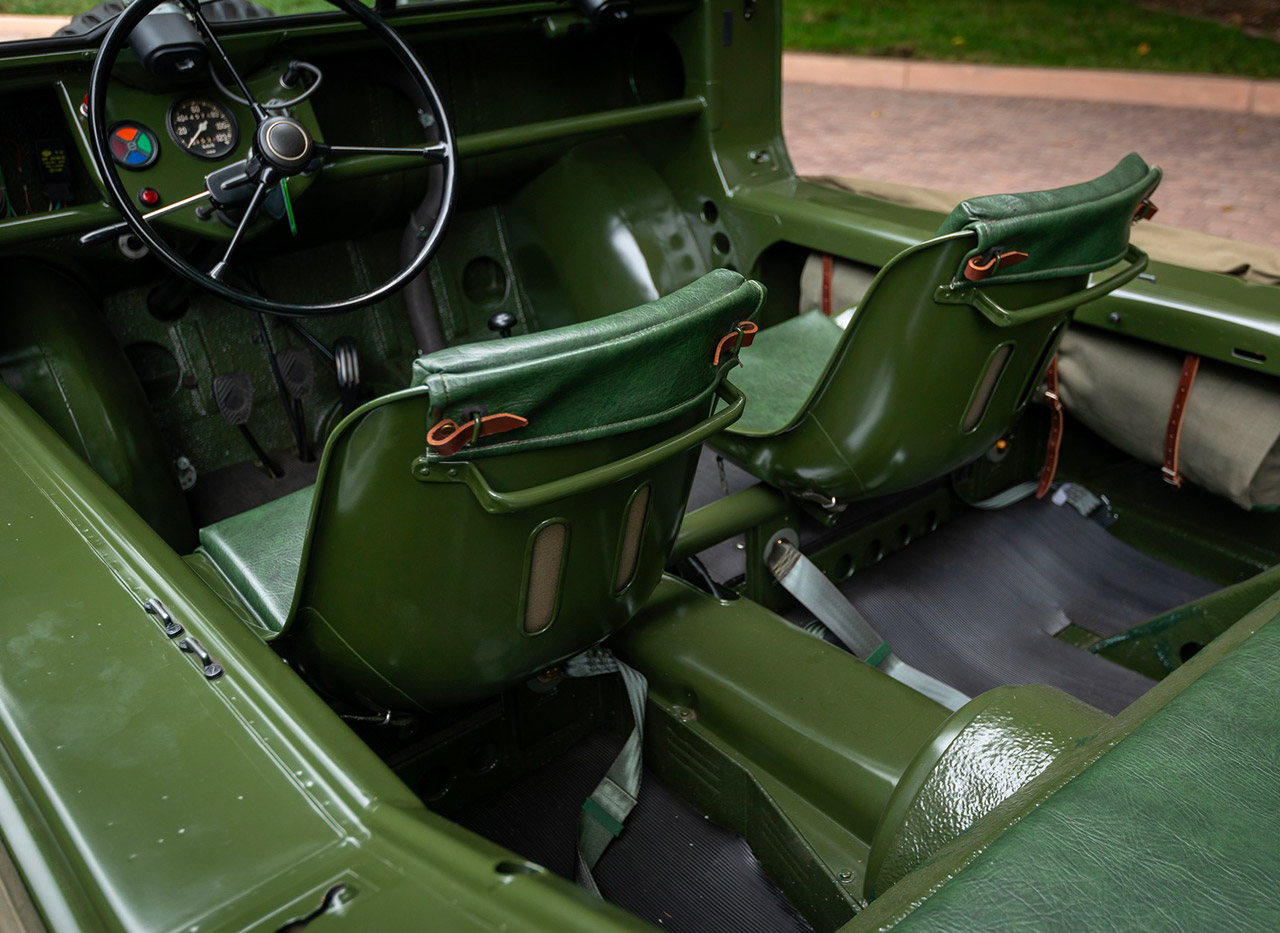 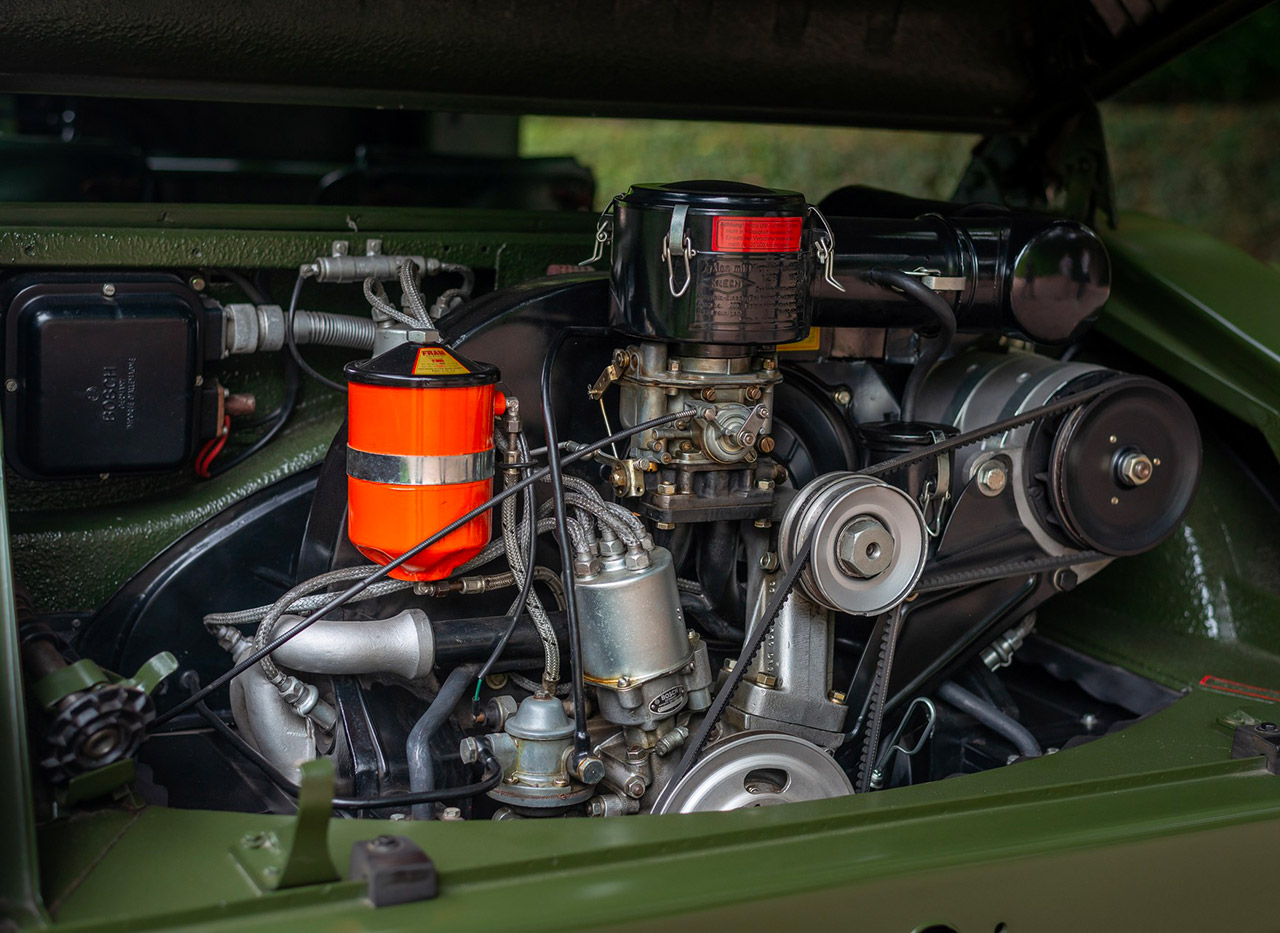 Having been lightly enjoyed under the consignor’s care, this incredibly rare and fascinating piece of Porsche’s earliest days as a manufacturer is a perfect complement to any collection which focuses on the famous Stuttgart brand,” said RM Sotheby’s.