“The addition of a second HDMI output is sublime, and turns the Raspberry Pi from a computer that would be a capable shop or workbench computer into something that could be considered a desktop replacement. The addition of USB 3 and improved USB and Ethernet bandwidth is exceptional, and as always wireless in the form of WiFi and Bluetooth 5.0 is a welcome spec. However, and there’s always a however, these small changes — especially changing from a single HDMI port to dual micro HDMI ports — will slightly interfere with existing enclosure solutions,” reports Hackaday. 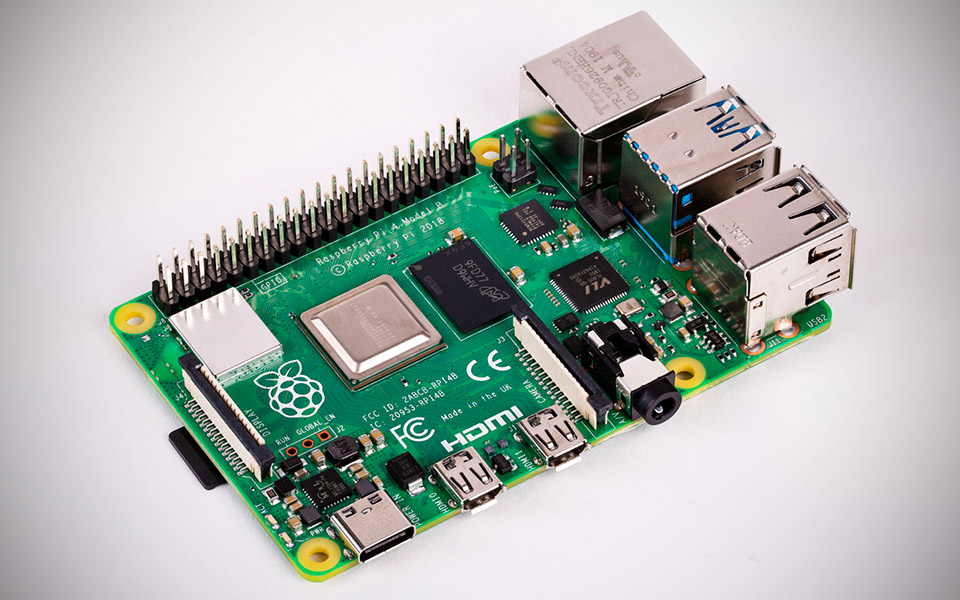 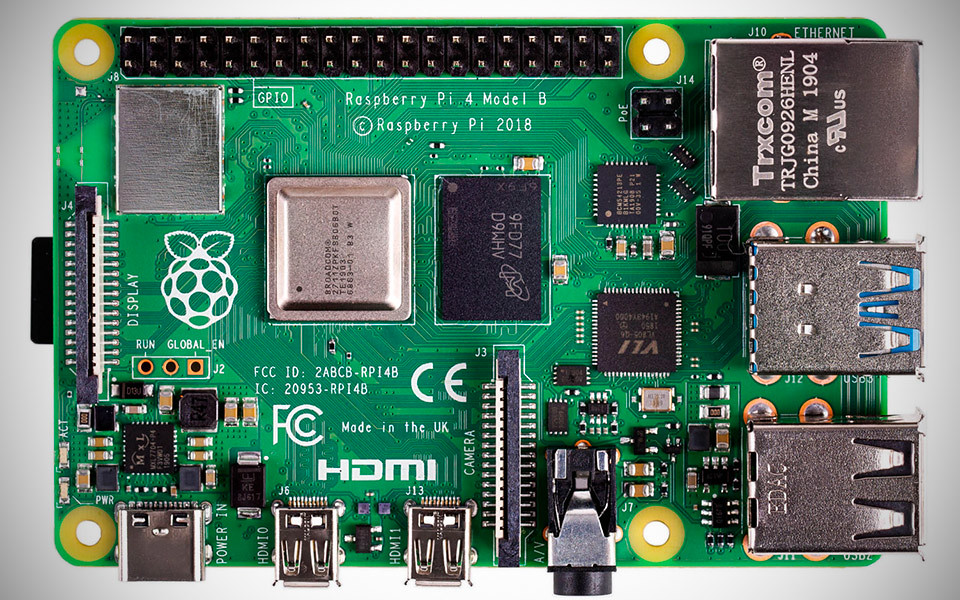 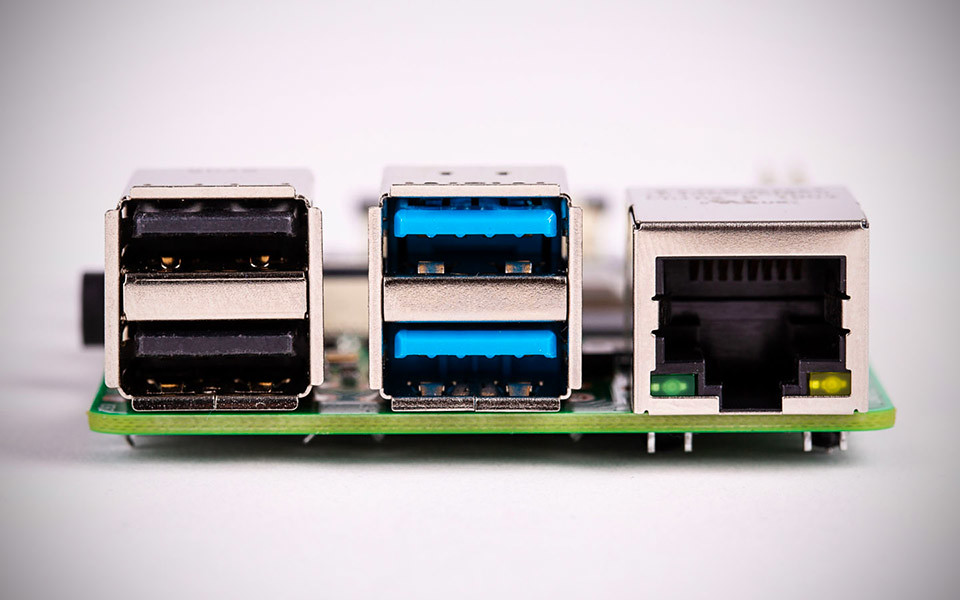