Photo credit: Lets Go Digital
A new PlayStation 5 leak reveals when the console will actually be announced to the world, and despite Sony officially confirming that they would not be at E3 2019, one analyst claims it will be revealed in mid-2019 at its very own press event, with a March 2020 release date. It’s reportedly capable of stable 4K @ 60 fps, thanks to an 8-core AMD Ryzen processor, and will be priced from $500. Read more for additional pictures and information. 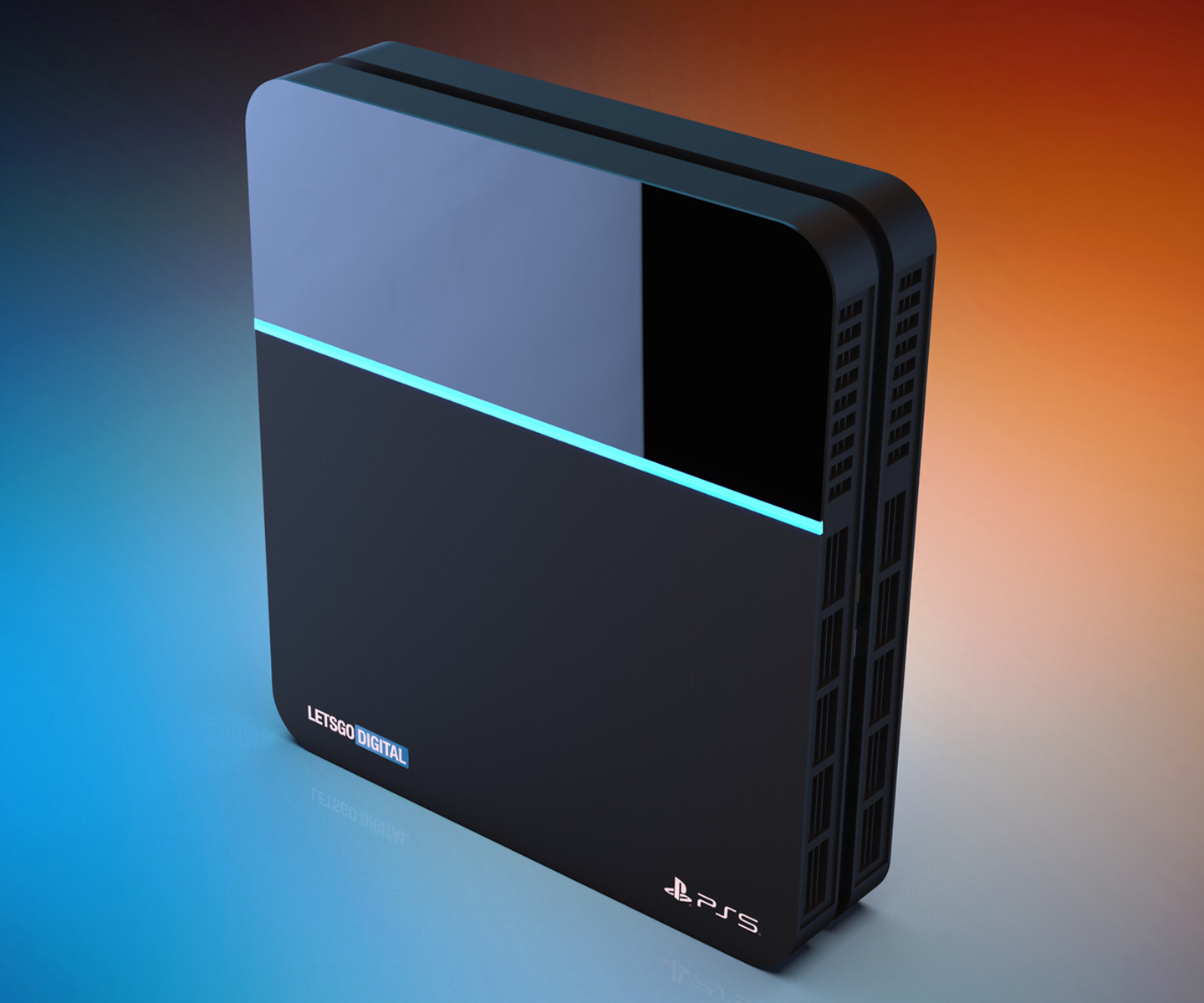 In related news, the PSVR 2’s processing box will be allegedly integrated directly into the console, and have a built-in camera for internal position tracking. New PlayStation Move controllers are also coming, which can be paired with VR gloves that are currently being tested. 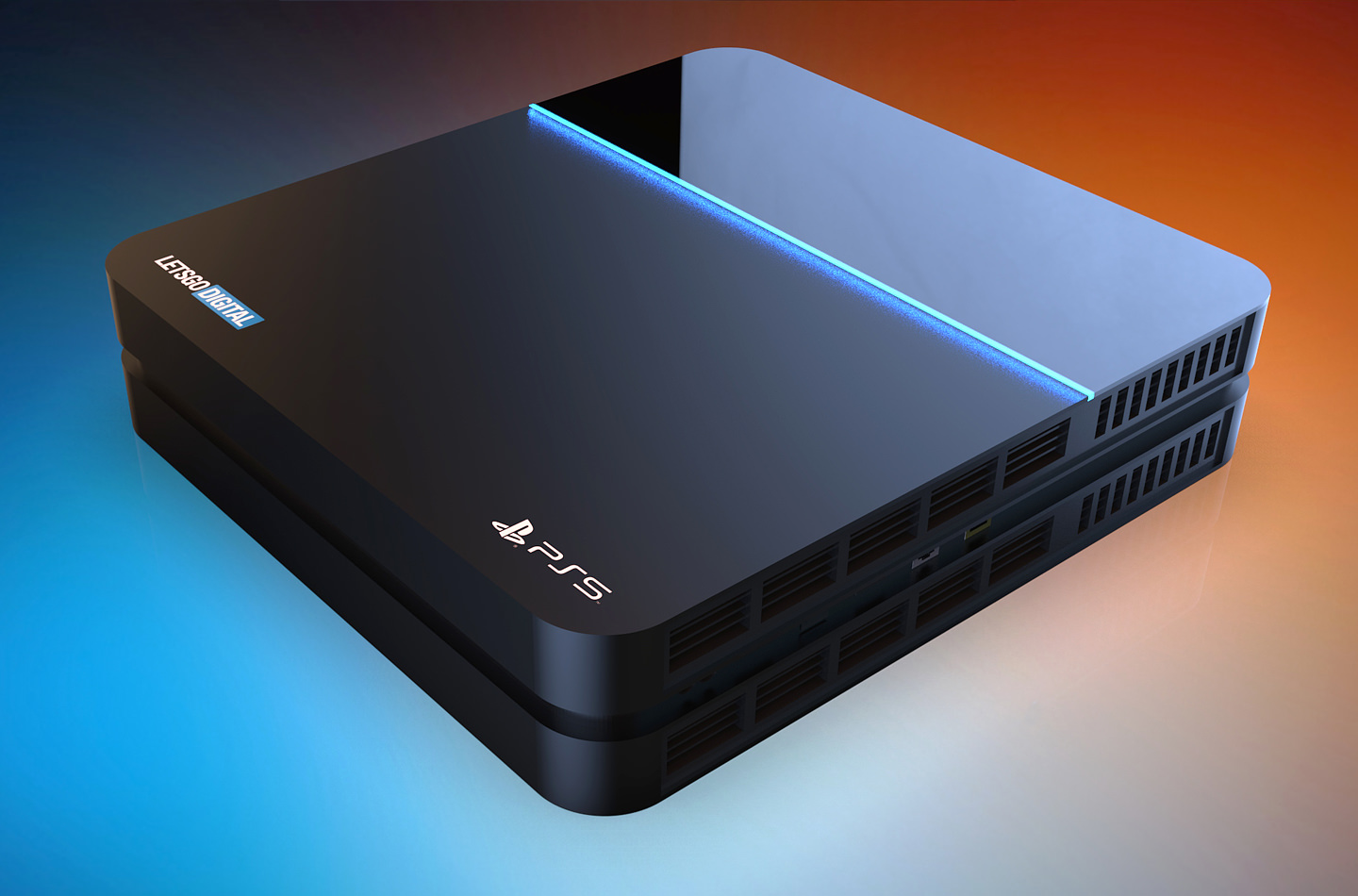 “One final interesting thing. One comment in response to someone saying ‘PS5’ was simply ‘PSV.’ Will Sony’s branding of the PlayStation 5 use a Roman numeral instead of traditional numbering? If the rumors and comments are true, we could know the PlayStation 5 release date by this time next year, and be playing it by this time the year after that,” according to PlayStation Lifestyle.