Photo credit: Lets Go Digital
Industrial designer Giuseppe Spinelli is a big fan of Sony’s upcoming PS5 console, but unfortunately, the company has only released two official images of the DualSense controller. So, he took what was there and transformed it into a full 3D model to give everyone a first look at new angles, different colors, and how it might look from the back. Read more for a video, additional pictures and information.

He reused the same backshell from the prototype controller he rendered some time ago, as that shell already fit the DualSense’s shape. Next, a jack port at the bottom was added, despite the product images from Sony not showing its exact placement. 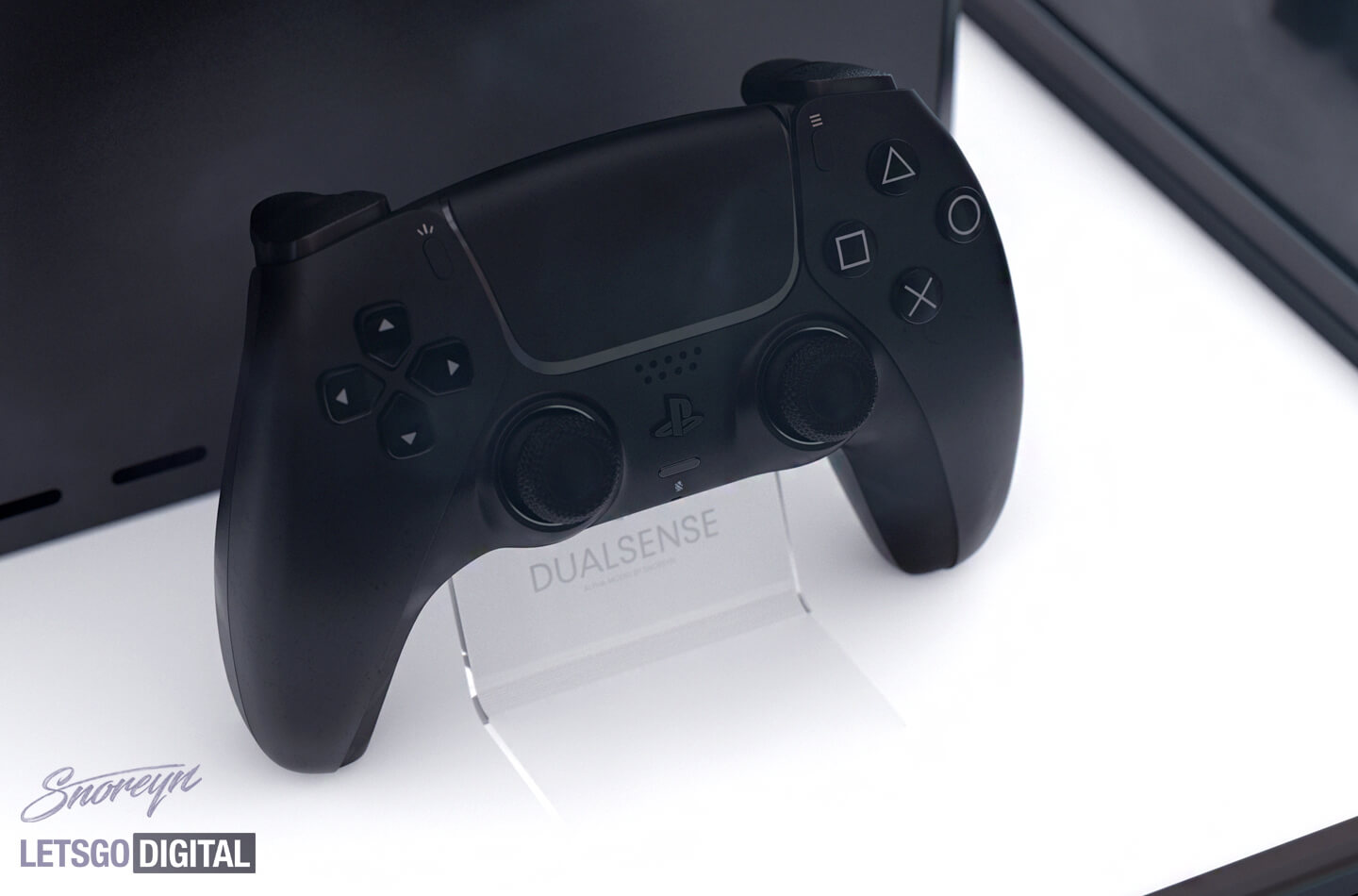 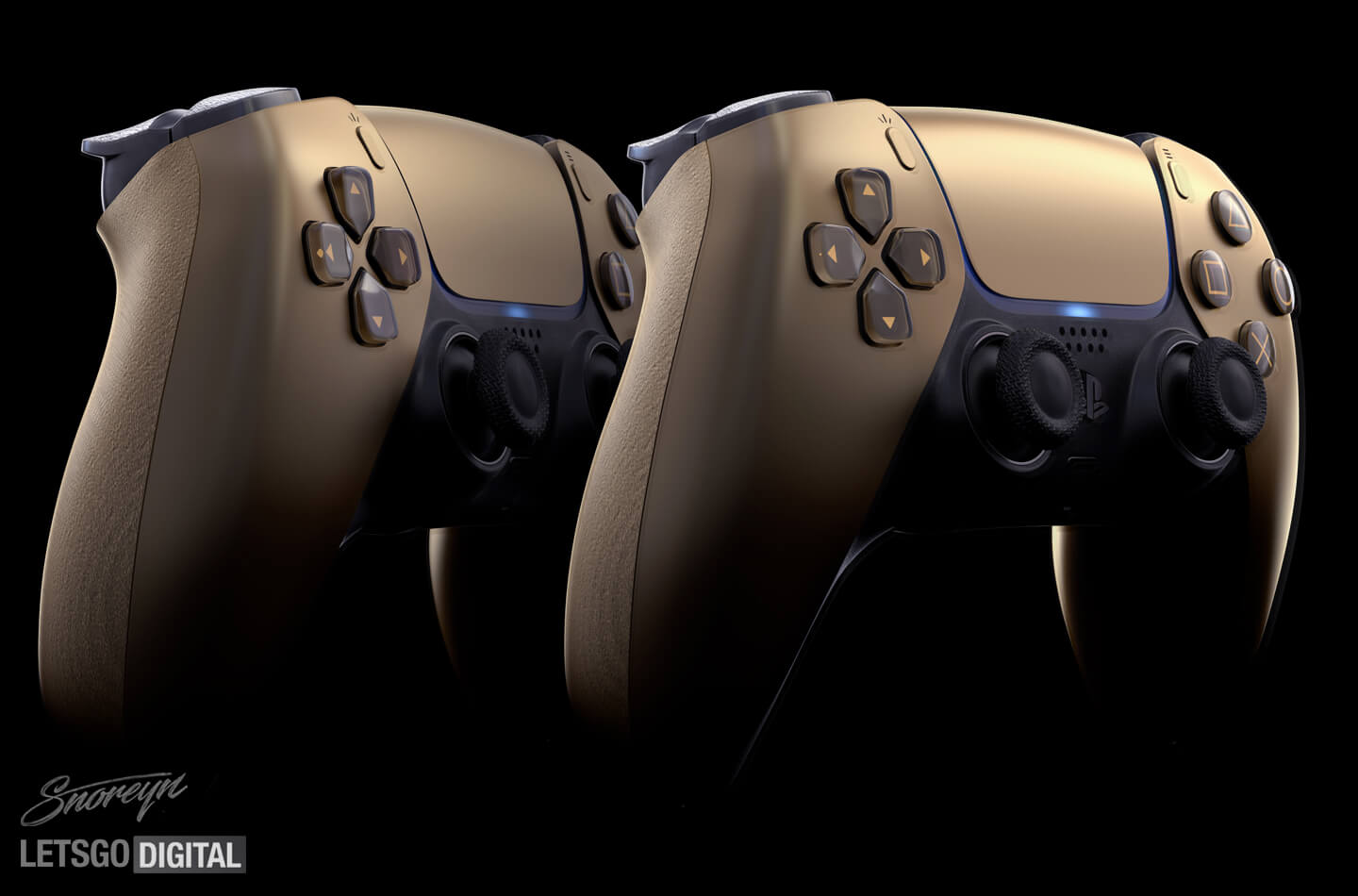 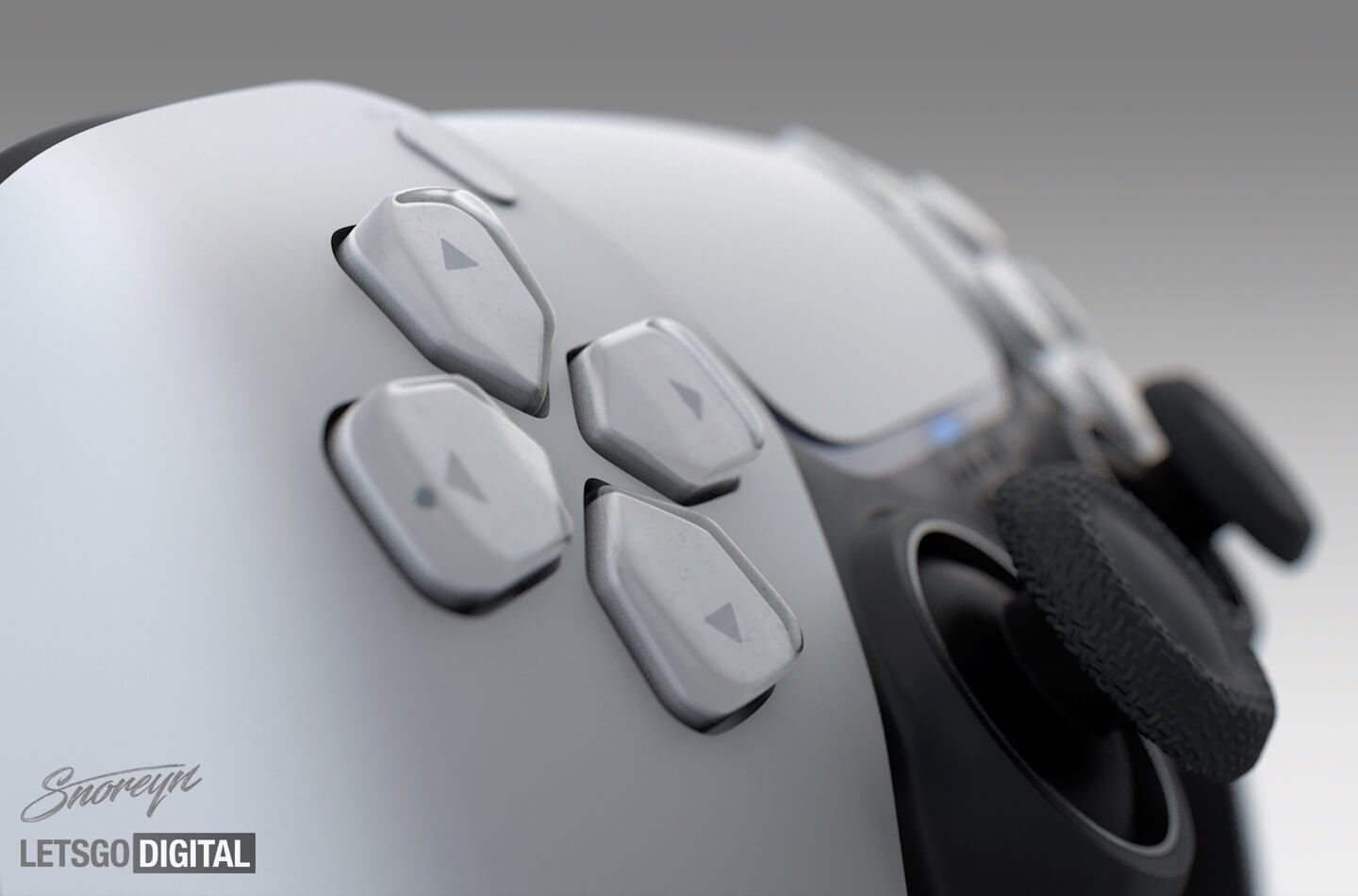