Photo credit: Reddit
If you haven’t been following Elon Musk these past few years, the Tesla Semi is basically an all-electric battery-powered Class 8 semi truck/tractor in development and set for limited production run near the end of 2020, or possibly early 2021 now, due to the outbreak. Back during mid-January 2020, Tesla announced a winter testing program to validate the Semi in cold weather and low-traction conditions. Read more for a video and additional pictures of a few prototypes being tested in Alaska.

Another possible reason for a delay was mentioned by Elon Musk who commented on the lack of battery production capability and how he chose to use its current battery supply for passenger cars instead. 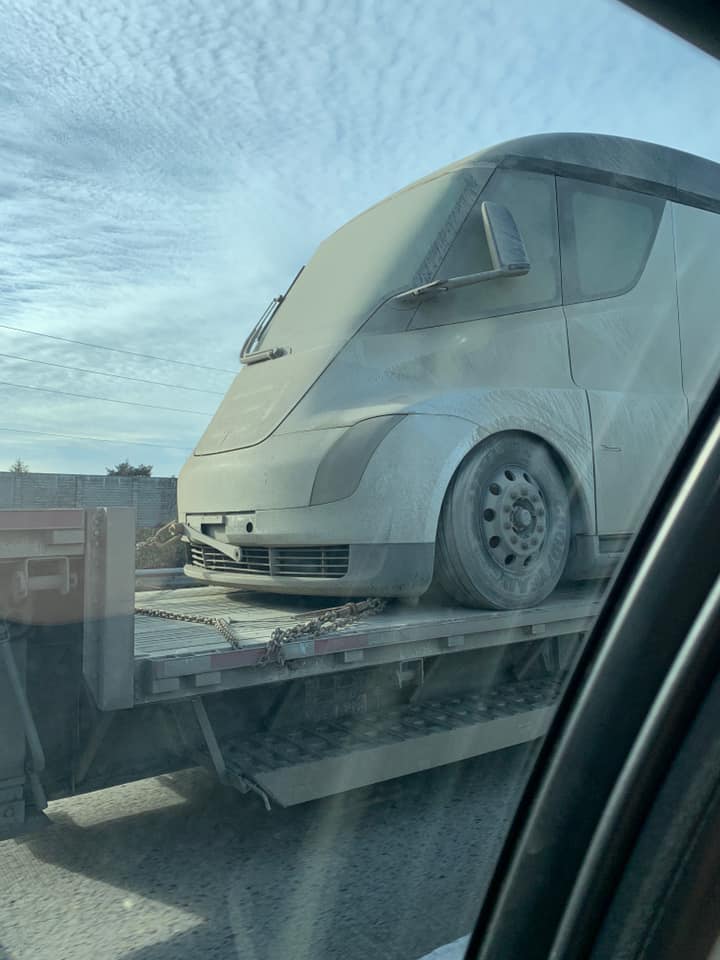 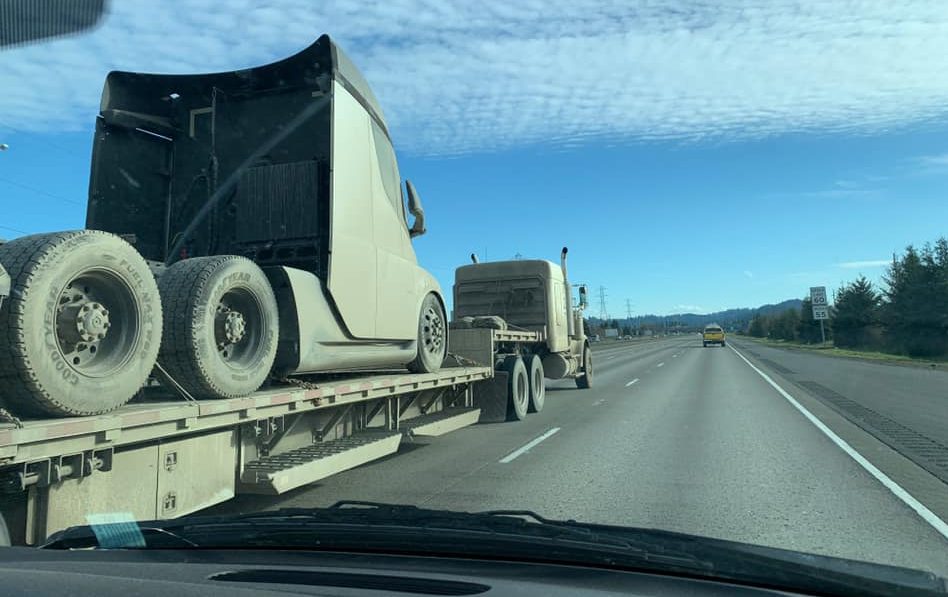 The production Semi will have a 500 mile range on a full charge and with its new batteries and would be able to run for 400 miles (640 km) after an 80% charge in 30 minutes using a solar-powered “Tesla Megacharger” charging station.

T-Mobile Users in the US Can Get Two Free Months of YouTube Premium, Here’s How to Save the Offer