The House of the Dead: Remake is officially heading to the Nintendo Switch, developed by MegaPixel Studio and published and co-produced by Forever Entertainment. This modern re-imagining will have updated graphics and modified gameplay mechanics, although its plot will remain “faithful” to the original. The cutscenes, animations, and audio have all been pulled from the original game, but there’s no word yet on how players will control the character(s). Read more for the trailer and additional screenshots.

For those who have never played the original game, it basically follows the crazy and disillusioned Dr. Roy Curien who plans to mobilize his armies of zombies against the unsuspecting populace. AMS agents Thomas Rogan and “G” are called upon to his mansion to stop Curien and rescue Rogan’s future wife, Sophie Richards. Currently, there are only plans on bringing this to the Nintendo Switch with a release date yet to be set. 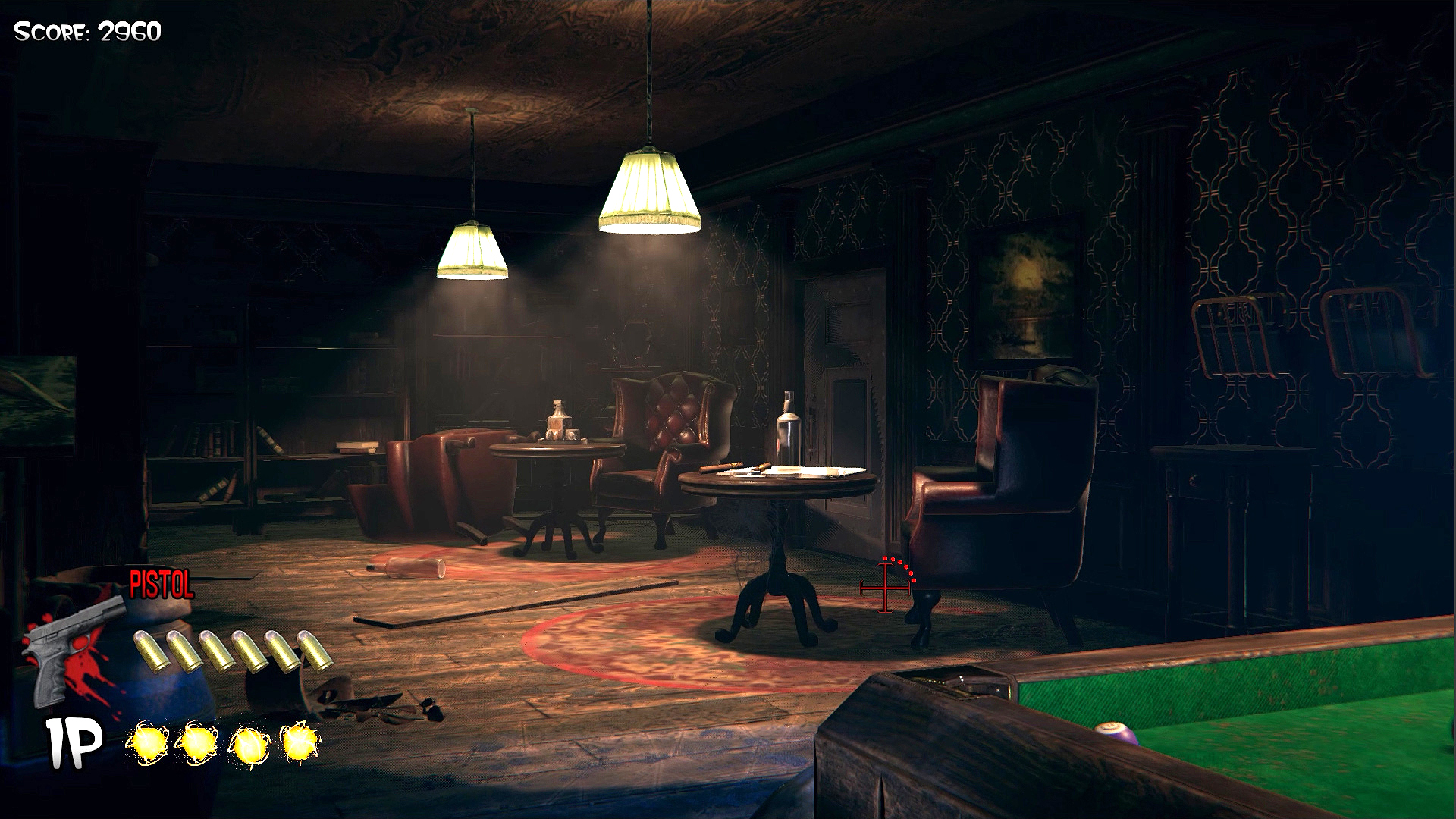 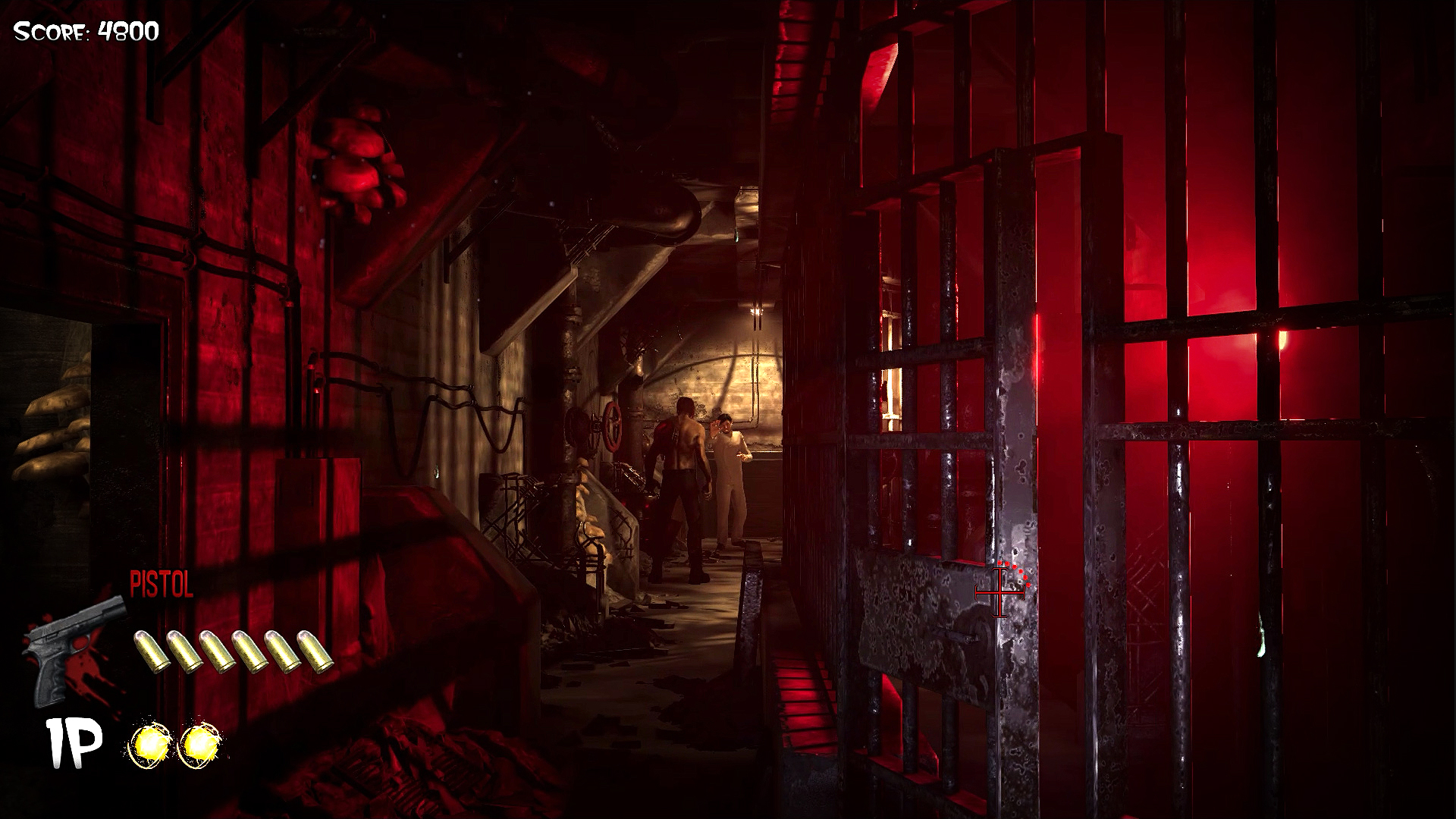 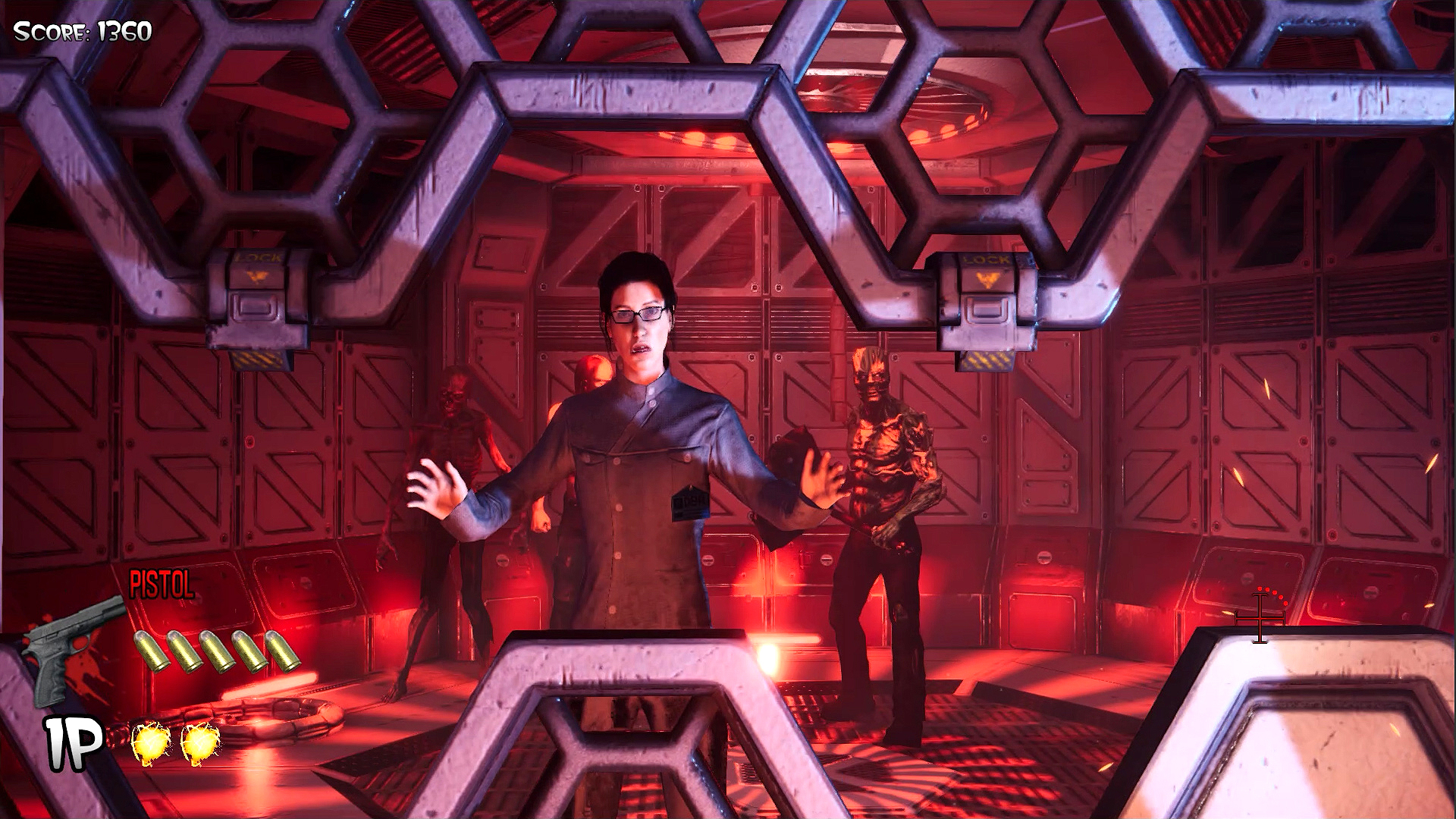 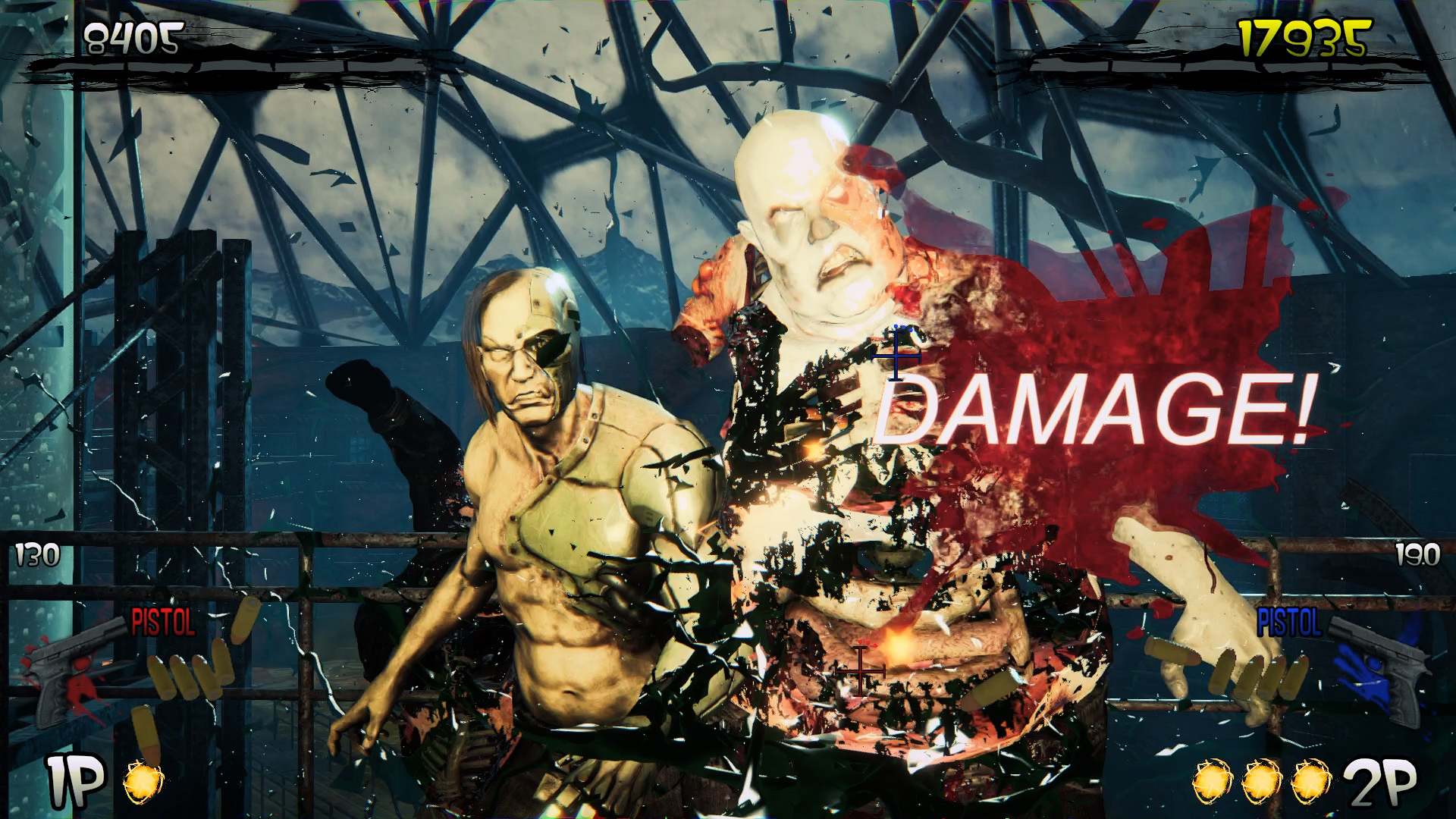 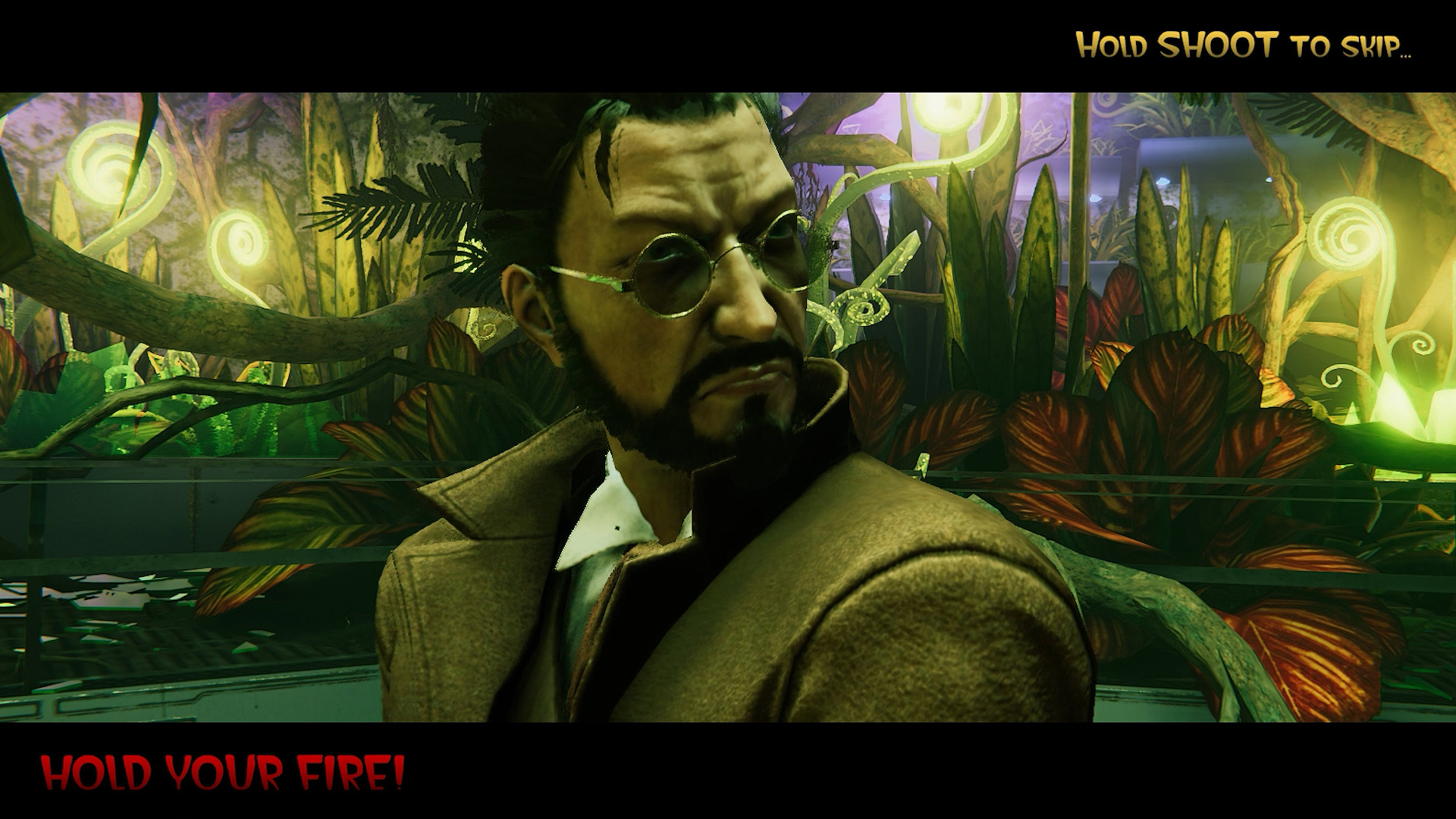