Price from $39,436, the 2020 Ford Troller TX4 Automatic is an off-road compact SUV designed to go anywhere. Unfortunately, this vehicle will only be released in the South American market. It comes equipped with a snorkel air intake, front / rear steel bumpers, side steps, LED headlights, Pirelli Scorpion MTR 245/70R17 tires, while the Navy Blue front end is exclusive to the rugged model. Read more for a video, additional pictures and information.

It’s powered by a five-cylinder 3.2L turbodiesel engine generating 200 horsepower and 347 pound-feet of torque, mated to a six-speed automatic with a two-speed transfer case that sends power to all four wheels. On the inside, there’s a button located at the base of the center console for operating the locking rear differential, dual-zone automatic climate control, and a 6.75-inch infotainment screen with Android Auto and Apple CarPlay support. 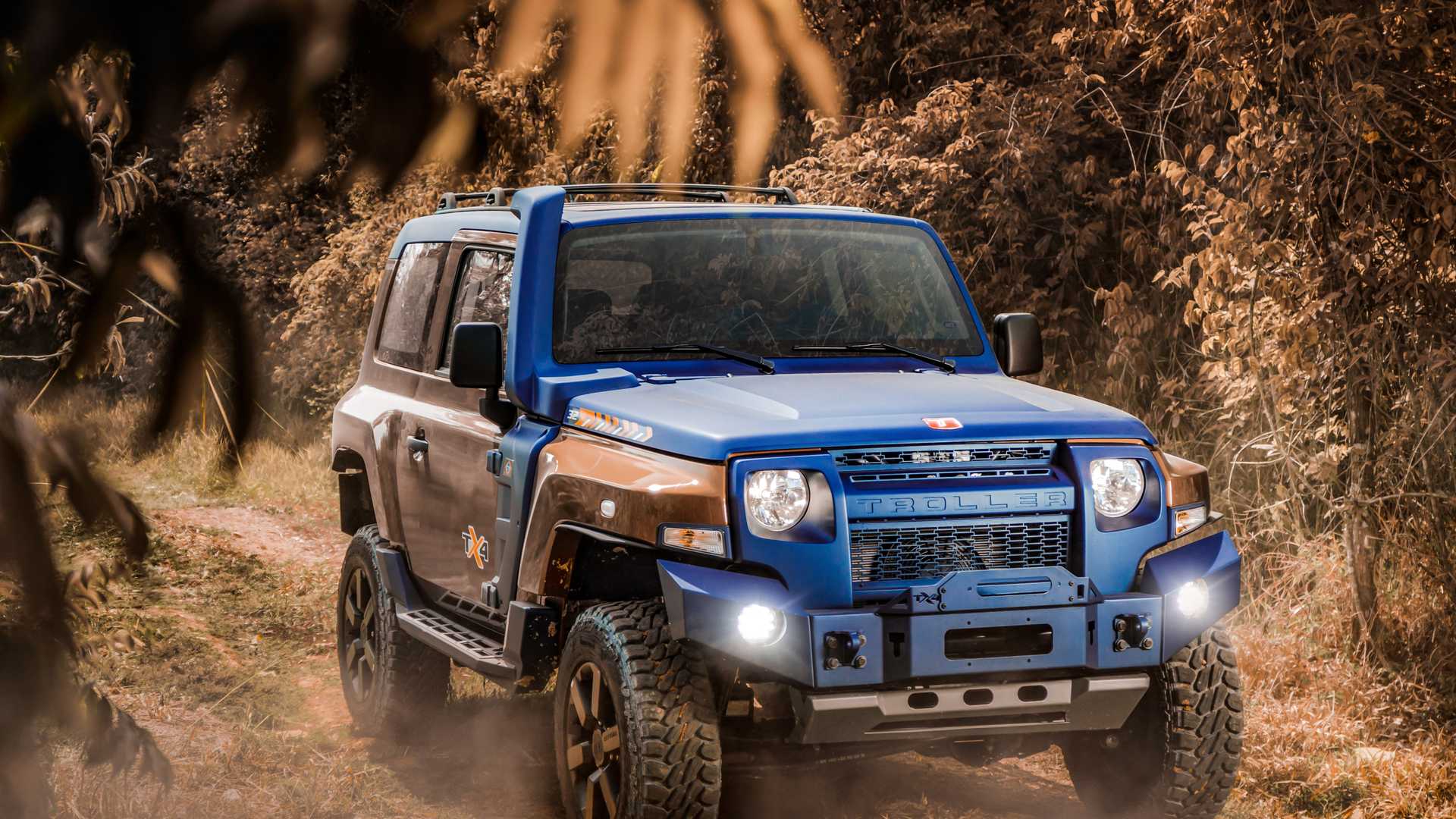 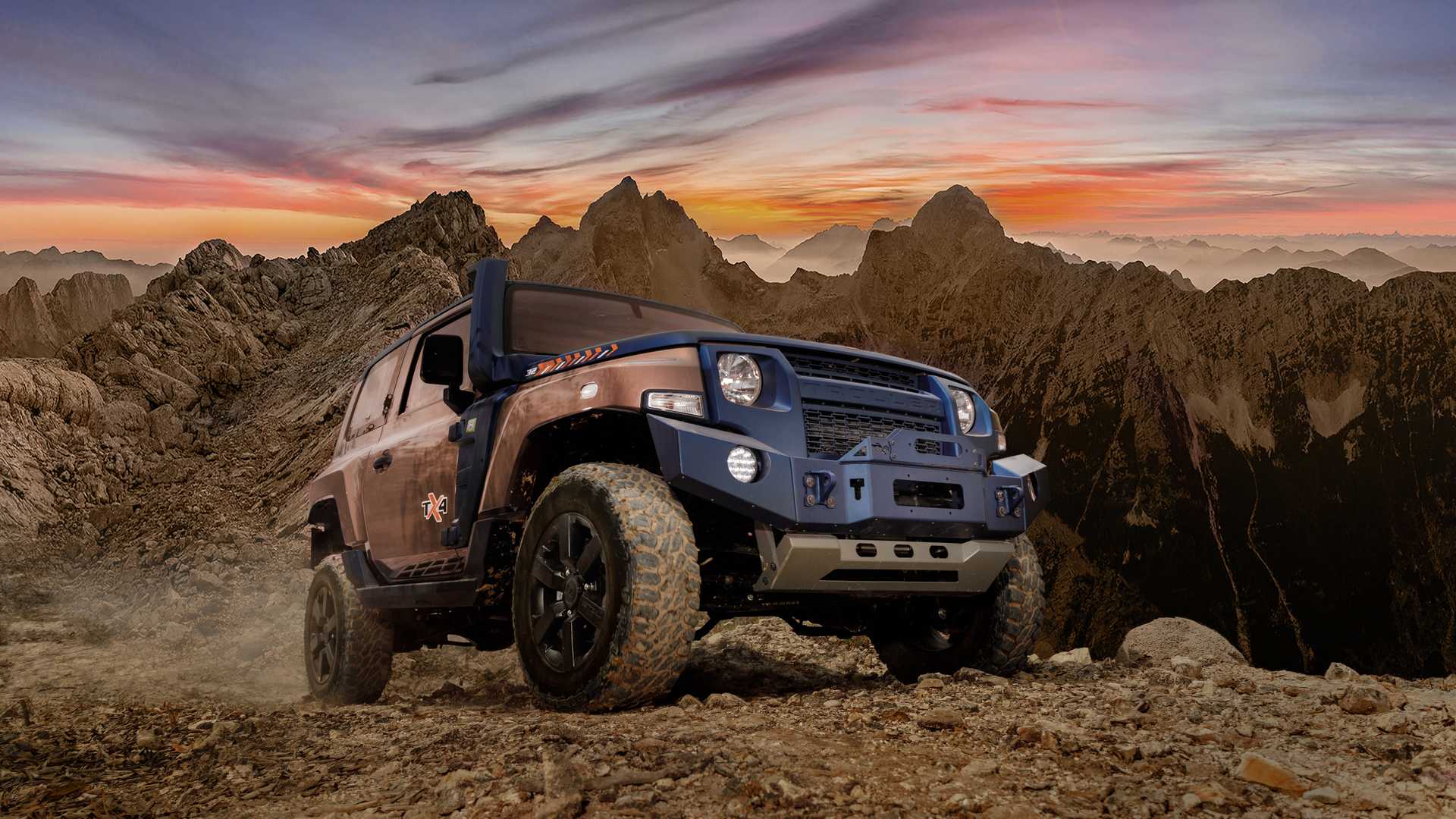 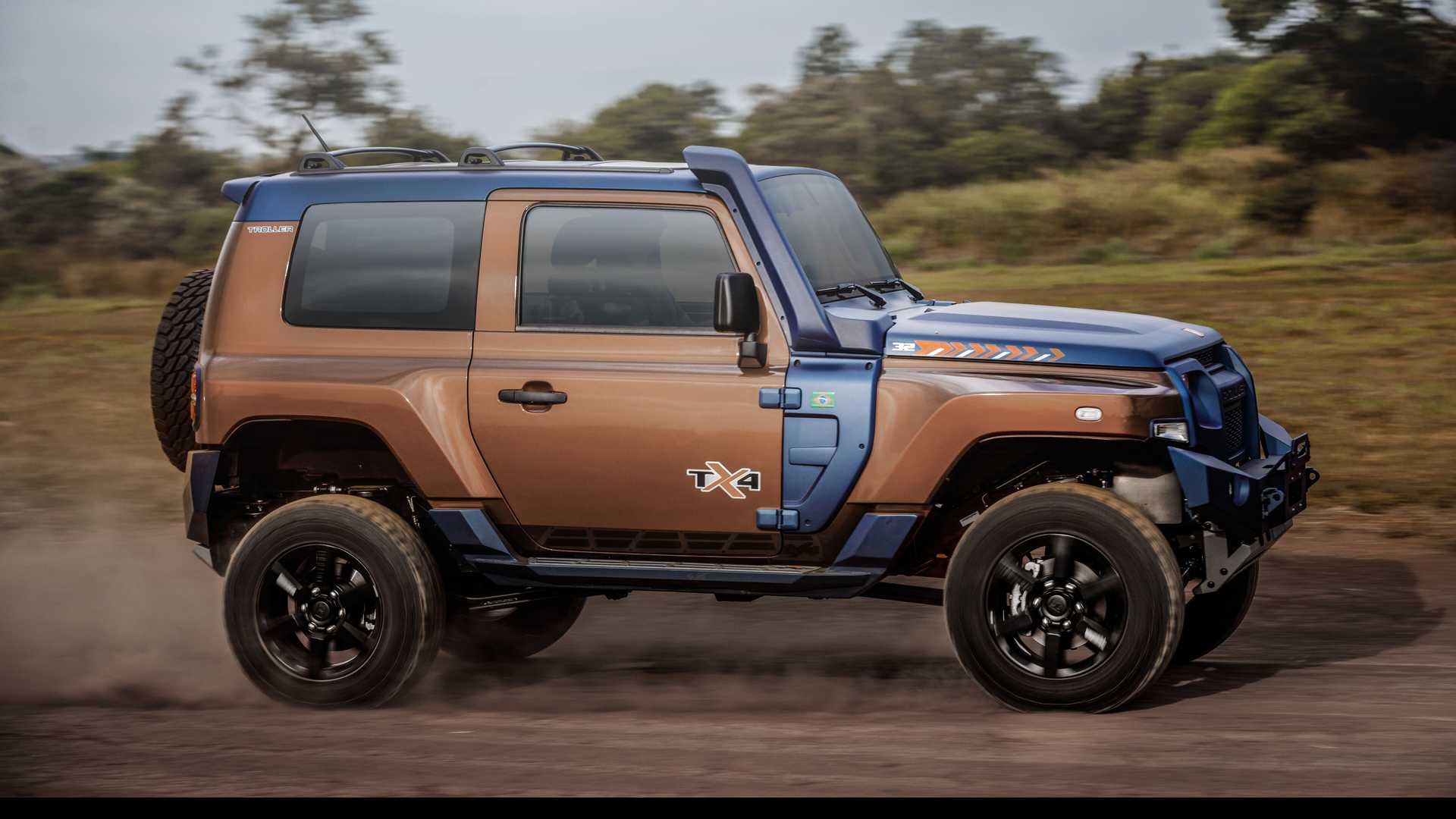 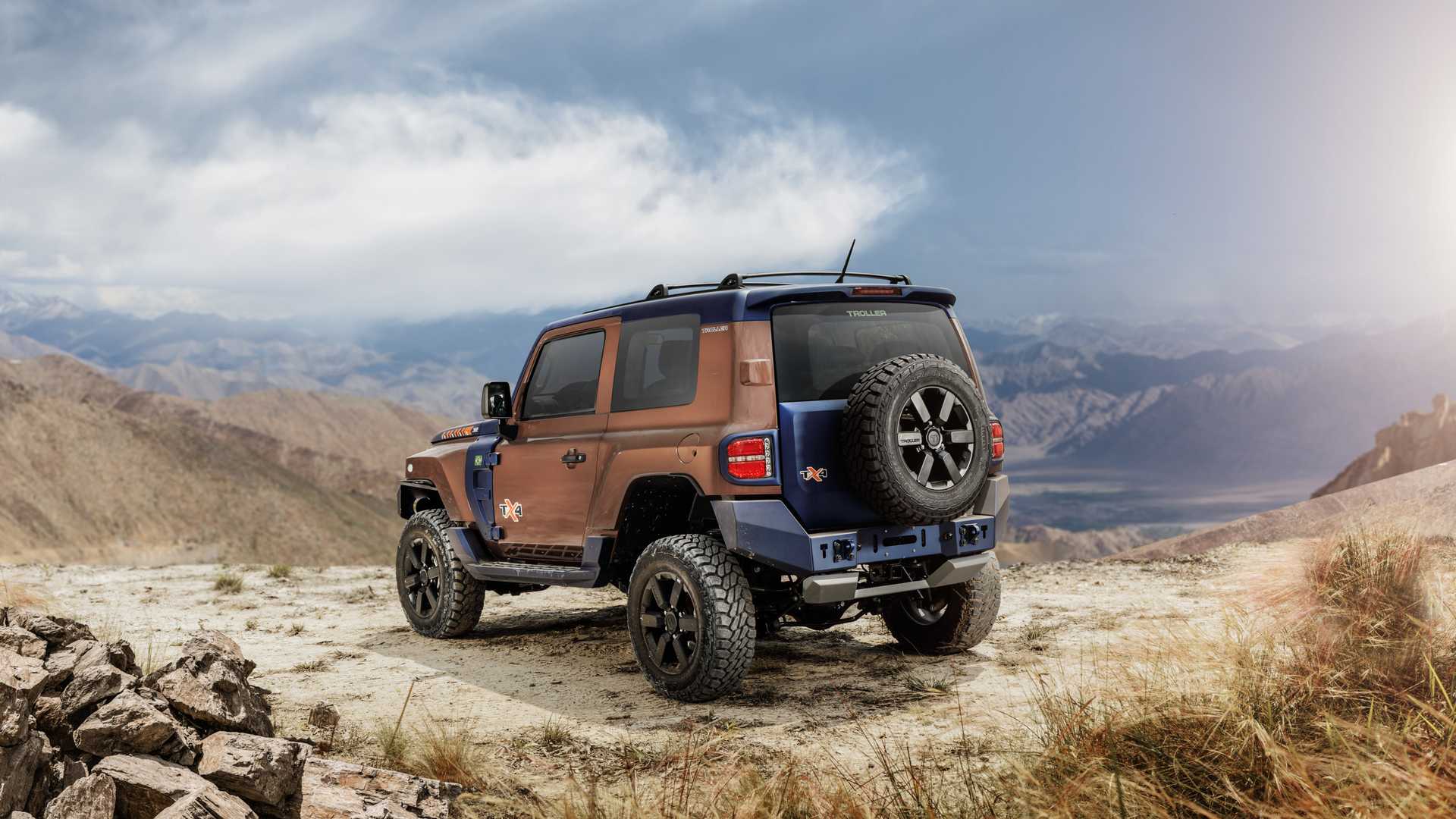 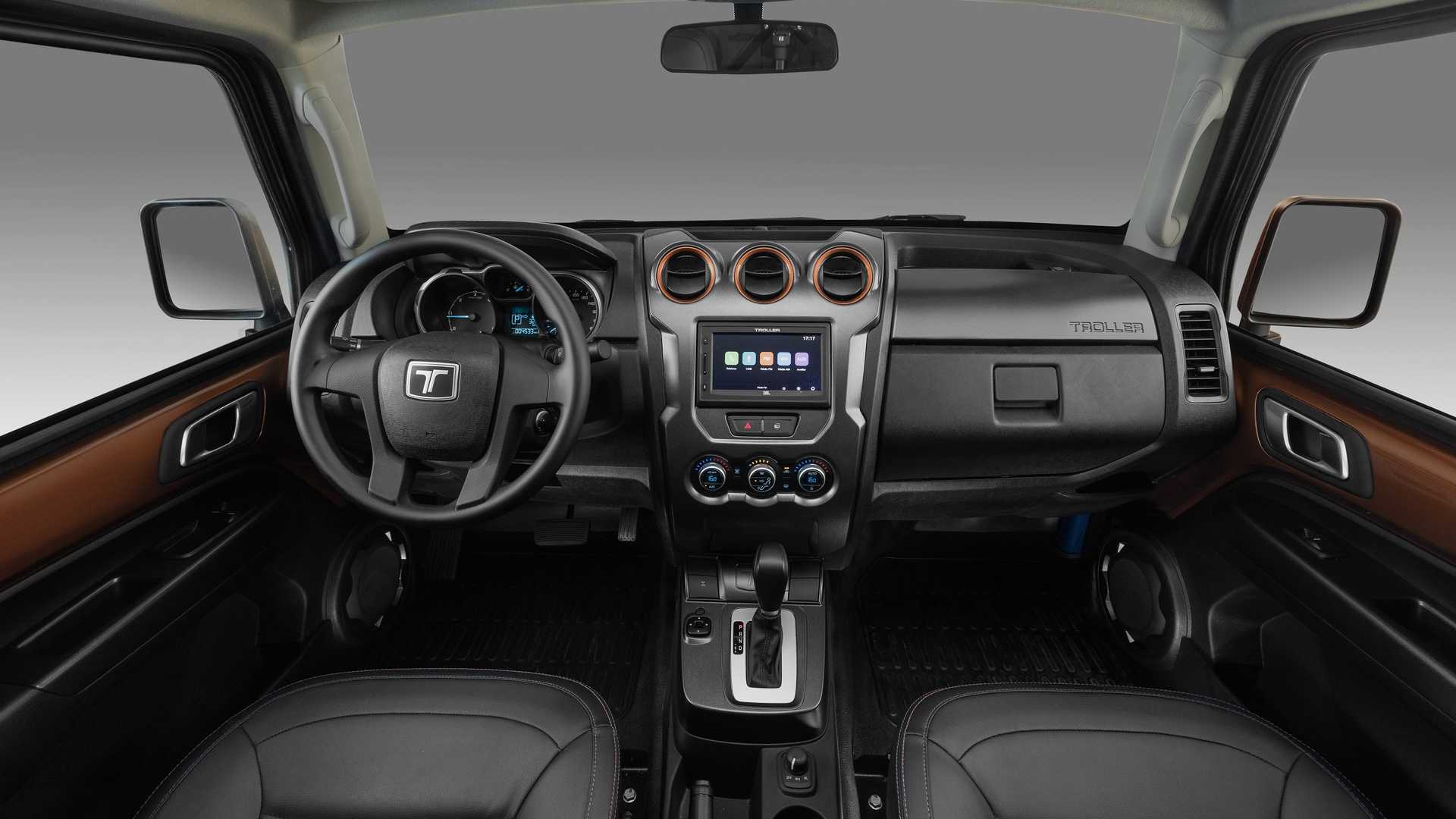