Photo credit: Benedek Lampert via Peta Pixel
At first glance, this may look like a computer-generated scene featuring the iconic Back to the Future DeLorean, but it’s actually just a cleverly photographed LEGO set. Photographer Benedek Lampert grew up with the film and when LEGO contacted him about reviewing their upcoming DeLorean set, it was an offer he could not refuse. However, instead of just a simple build video, he wanted to recreate some famous scenes from the trilogy. Read more for a video, additional pictures and information.

The first scene is of the DeLorean being transported through the space-time continuum after hitting 88mph, and without computer graphics, it involved lots of clever photography tricks, including light painting. To make the headlights actually work, special LEDs needed to be purchased from Lightailing, while motion blur was added in post production using Photoshop. All of the steam that you see is basically a large amount of dry ice, approximately 22-pounds worth. 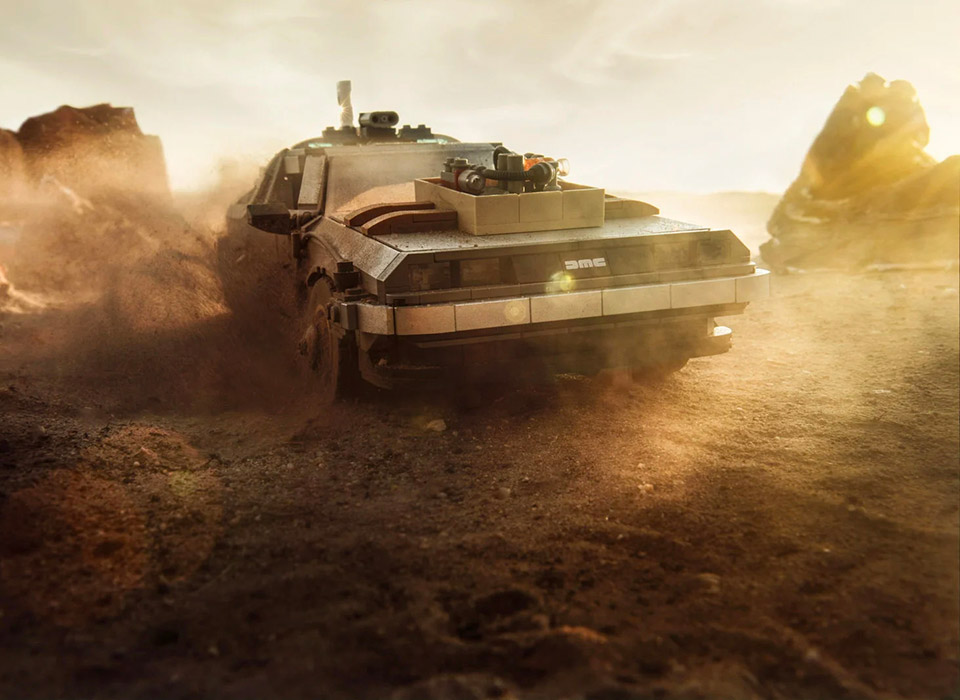 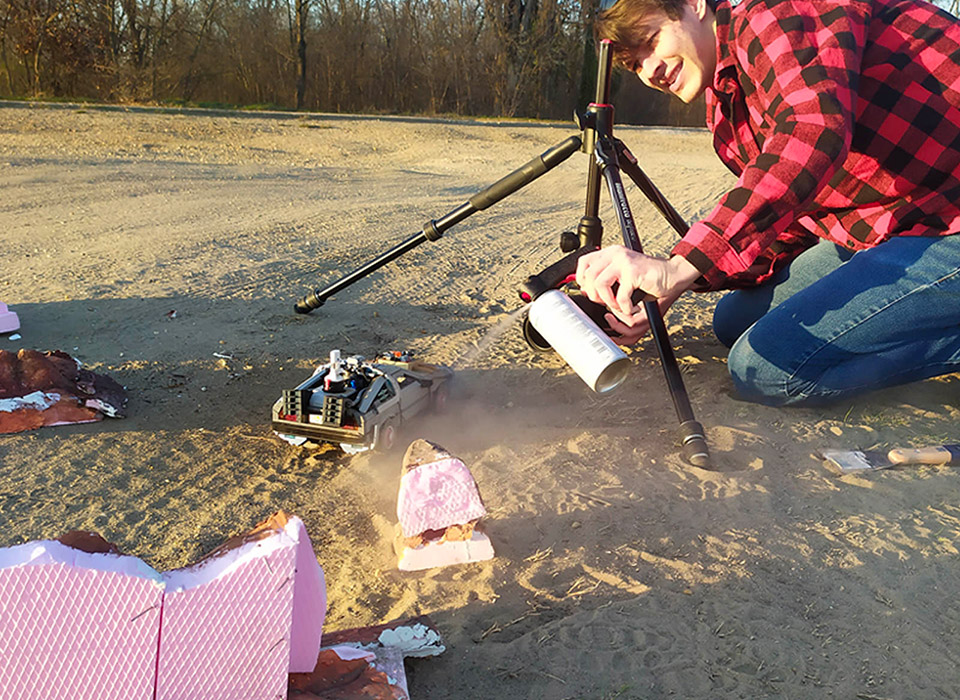 The third part of the Back to the Future movies is a masterpiece mixed with the western feeling. With this set, you’re able to build all three versions of the DeLorean. So I put the western accessories on the car and went outside. There is a big field nearby where the conditions were perfect for this wild west image. I brought some scenery parts with me and set up a prairie environment. After that, I used the dust of the ground and Atmosphere Aerosol for the flying, smoother dust. In this image every part is real,” said Lampert.

Don’t Pay $50, Get the 8BitDo Pro 2 Bluetooth Game Controller for Switch, Tablets, Smartphones and More for $42.50 Shipped, Today Only

Stunning Batmobile Replica is Actually Based on a 1976 Cadillac Eldorado, Complete with Canopy and Weapons