Photo credit: Rob Lee via Car Scoops
It’s not often that you see a MiG-29 fighter jet, much less have the chance to crash into one, that is unless…you’re an officer at Vasylkiv Air Base in central Ukraine. Apparently, a drunk Ukrainian Air Force captain crashed his Volkswagen Touran SUV into one of these fighter jets. This aircraft belonged to the 40th Tactical Aviation Brigade of the Ukranian Air Force, and the MiG-29 was being towed away to a parking area, when the 47-year-old officer smashed the nozzle of the right-side engine. Read more for additional pictures and information. 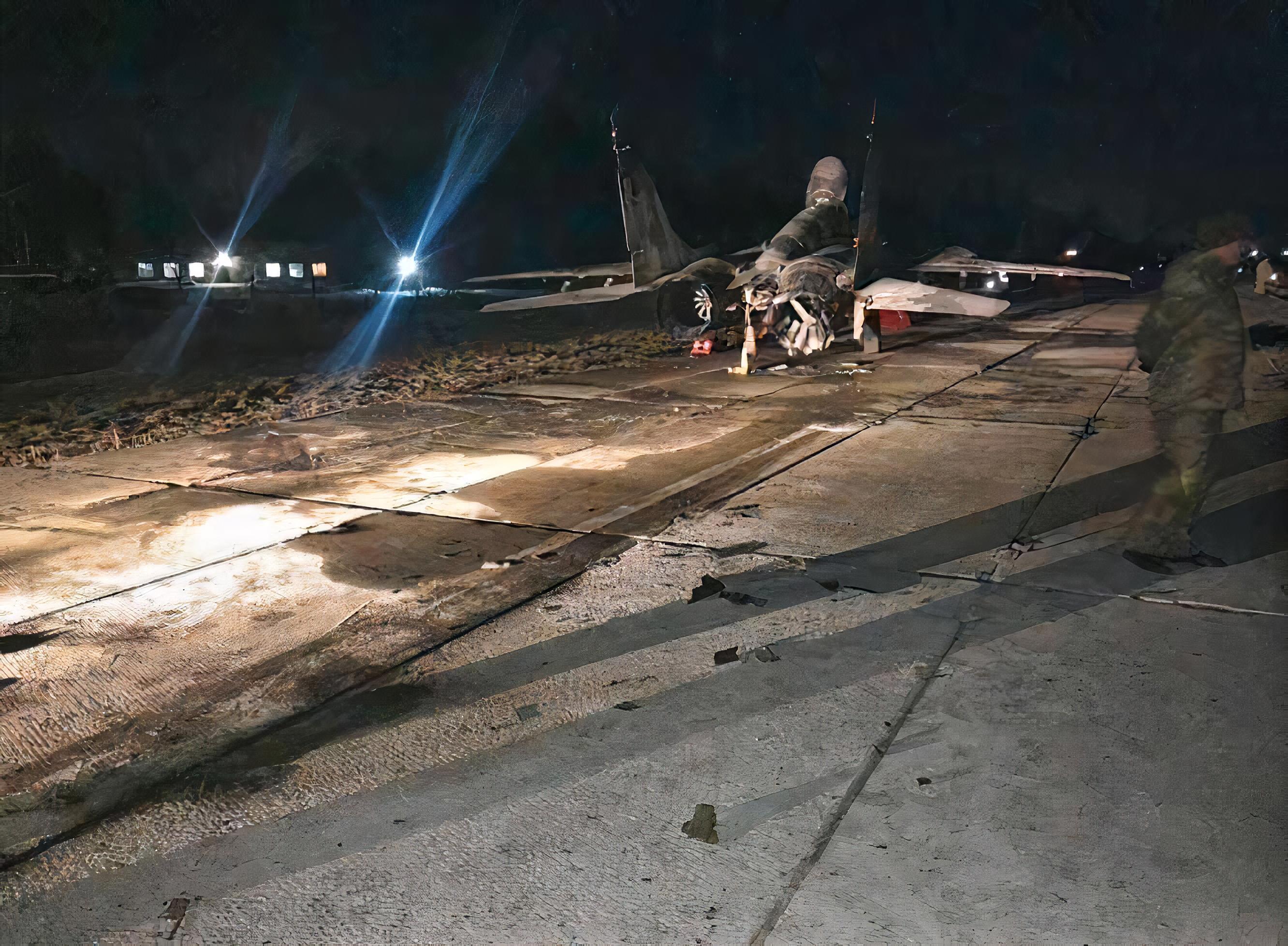 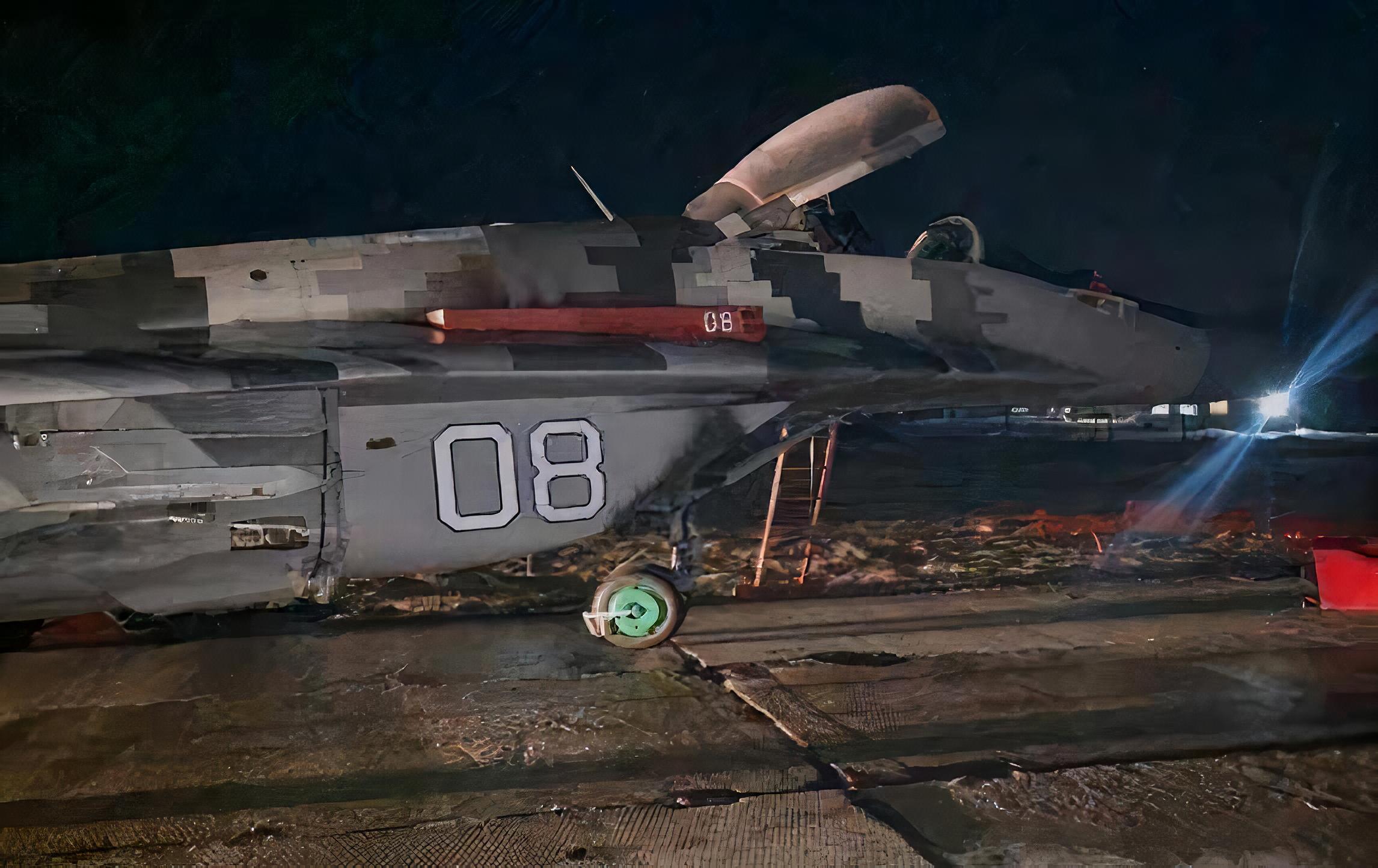 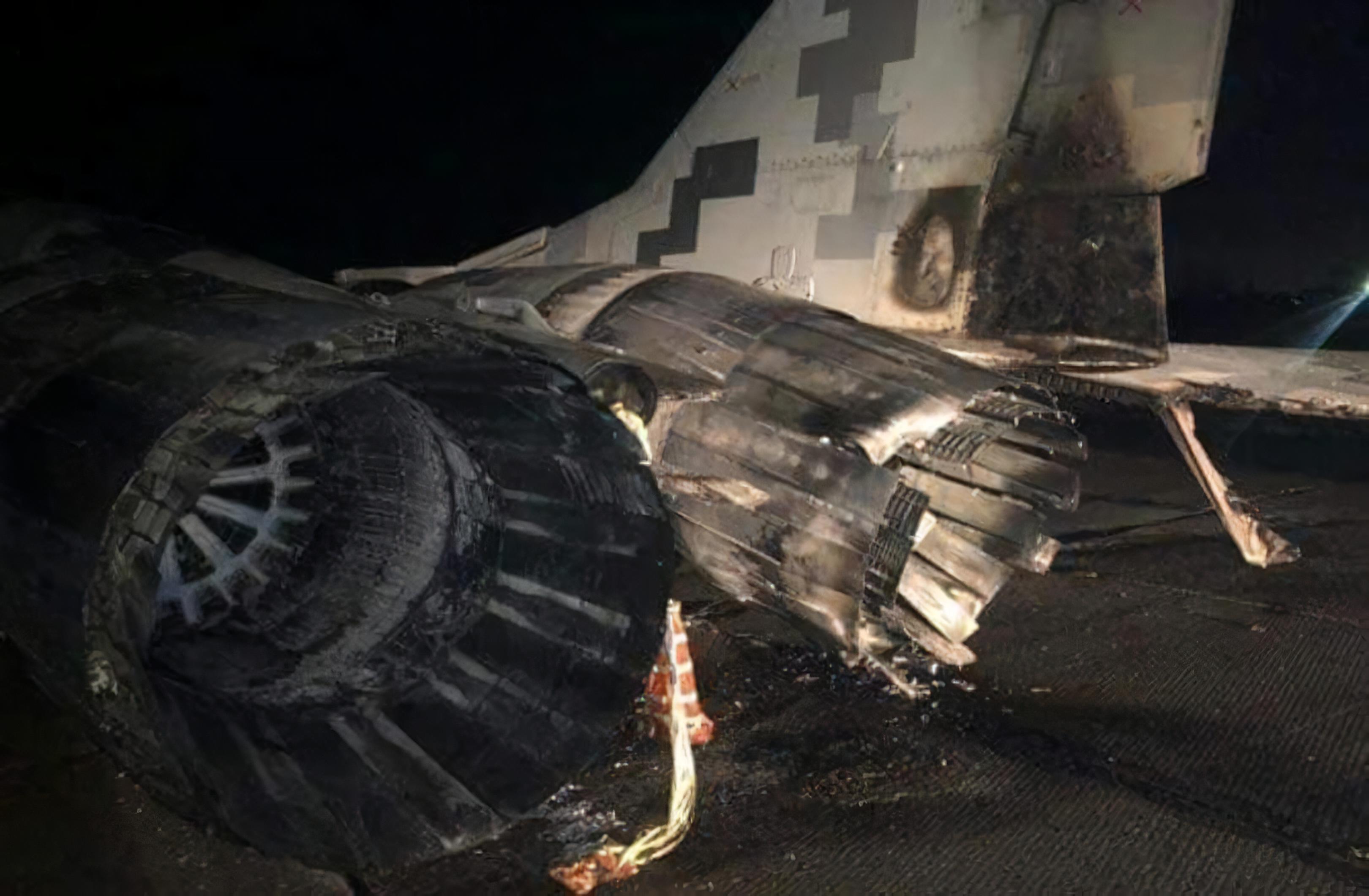 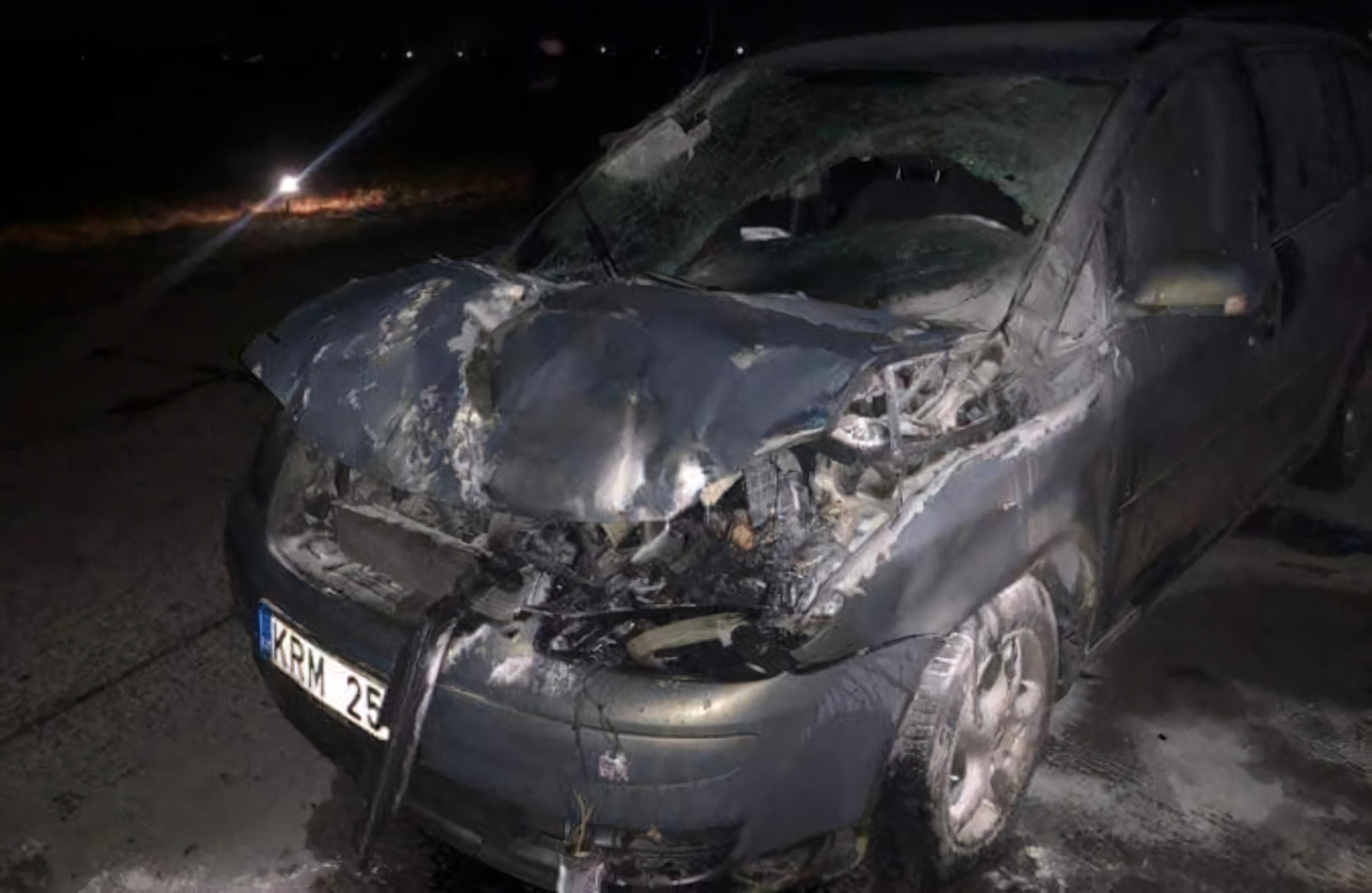 According to Ukraine’s Air Command Center, the captain was injured, given medical treatment, and was in “satisfactory” condition. As for the MiG-29, its right engine exhaust nozzle, along with the tail fin and rear stabilizer on that side of the aircraft, sustained heavy damage. Currently, it’s not known if the jet will be repaired and then return to service, but Ukraine does have 35 MiG-35, Sukhoi Su-24, Sukhoi Su-25 and Sukhoi Su-27 fighter jets, inherited from former Soviet Union, in their active aircraft fleet. 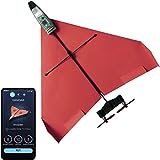