Back in 2013, Tesla CEO Elon Musk purchased Wet Nellie, the Lotus Esprit submarine from the 1977 James Bond film The Spy Who Loved Me, for a whopping $997,000. What you may not know is that initially a couple from Long Island, New York attended a blind auction in 1989 where they paid around $100 for an unclaimed storage unit. Inside that storage unit was this Lotus Esprit used in The Spy Who Loved Me. Read more for a video, additional pictures and information.

The submarine itself does not maintain a dry interior, and thus is a “wet sub” that requires occupants to wear scuba gear. It was built by Perry Oceanographic, Inc., specifically for the film, using a Lotus Esprit S1 bodyshell that cost about $100,000 at the time. The wedge shape of the Esprit is designed to provide downforce, forcing the submarine to dive, and was compensated for by fins placed where the wheels would be in a conventional Esprit. The sub requires two to operate, complete with four electric motors that allowed forward motion only. 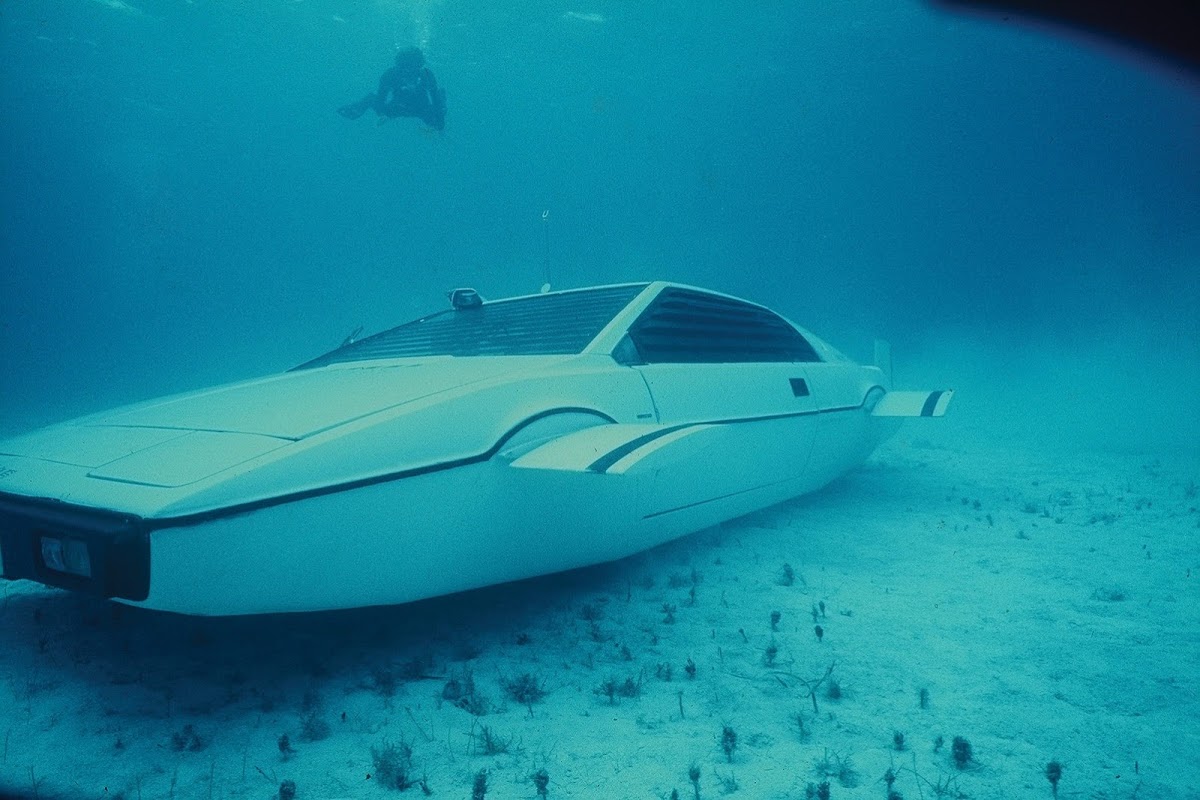 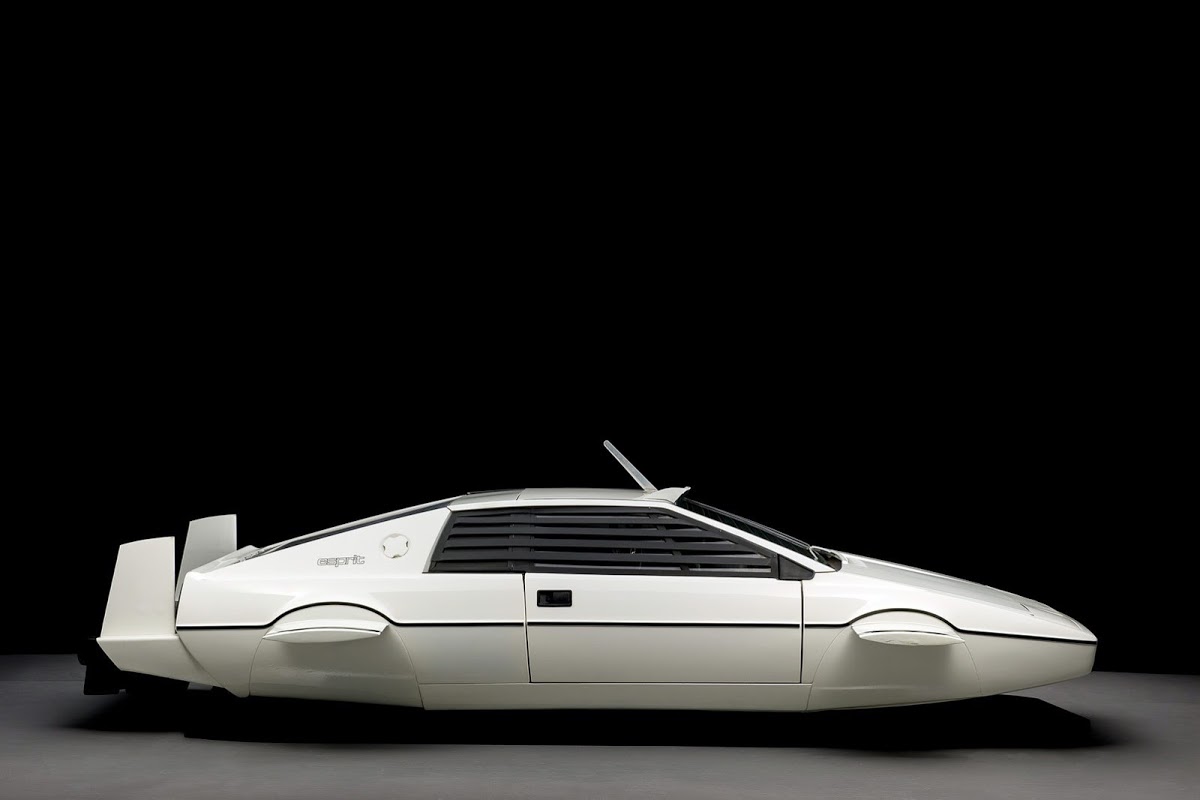 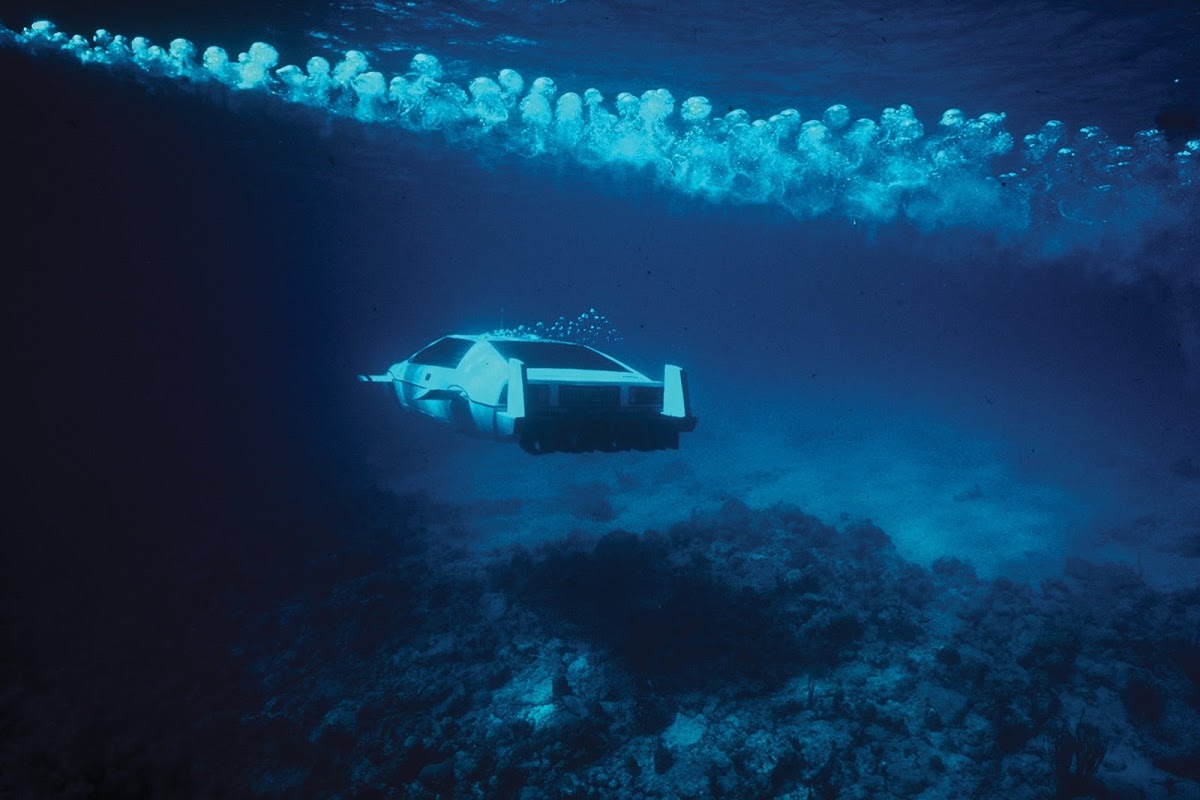 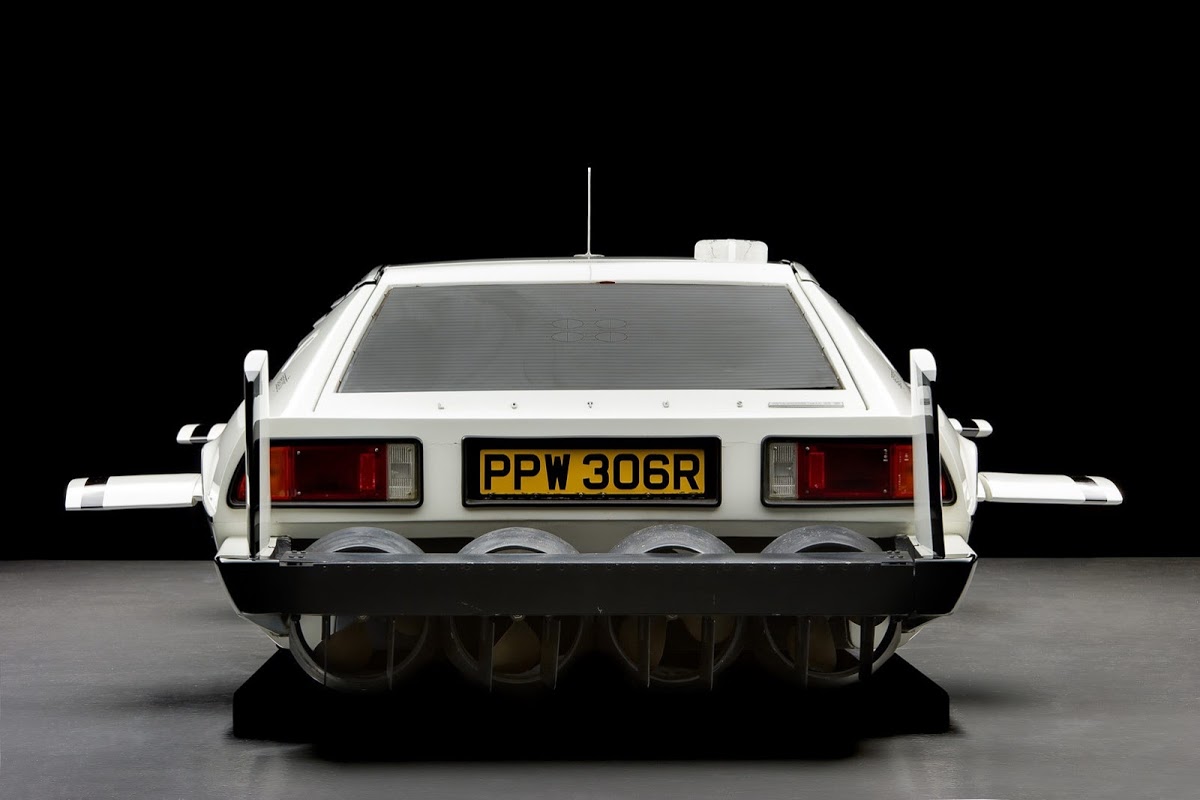 During “The Spy Who Loved Me” filming, the submarine was piloted by ex-U.S. Navy SEAL Don Griffin and in the movie, the fictional history of the car was that it was developed by Q-Branch, and its blueprints were stolen by KGB agent Anya Amasova. A total of six Esprits were used in filming, though only one submarine.